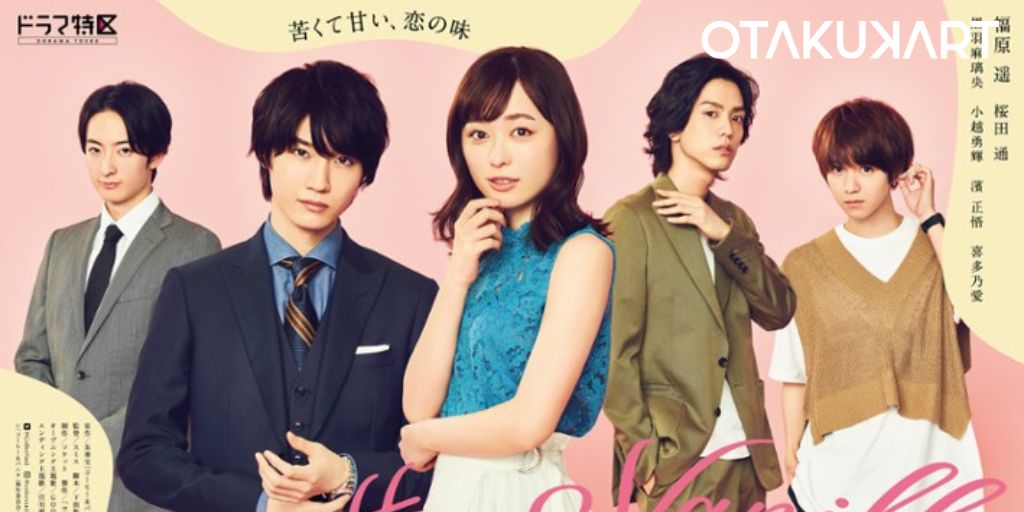 Coffee and Vanilla is based on a manga series of the same name by Takara Akegami. The drama follows the classic trope of a rich guy falling for a student and then the duo fighting against the world. What makes such a plot line stand out is the cast of the drama and also the duration. The drama stars one of the top actors in Japan right now, Dori Sakurada. It’s difficult to have not come around his name since he is so popular. As the female lead, we have Haruka Fukuhara, who is also a popular singer.

With their cute off-the-charts chemistry, the two were able to take this drama to new heights. It got so popular that people can’t help but ask for Coffee and Vanilla Season 2.

In the first season, which had ten episodes, we saw the story of Risa and Hiroto. Hiroto appeared like a guardian angel for Risa when she needed him the most, and the rest is history. The duo falls for each other. Hiroto belongs to a different world, as he is a CEO of a company. Meanwhile, Risa is just a university student. However, that doesn’t stop them from getting together. But there are side characters who are both cute but also stress-inducing. Like Hiroto’s rival Akutsu, who makes moves on Risa but is rejected constantly.

Then there is also Yoshiki, who has fallen hard for Risa. Yoshiki, though confesses his love for Risa, but after getting rejected, wants nothing more than her happiness. We all fell a little for Yoshiki, not gonna lie. 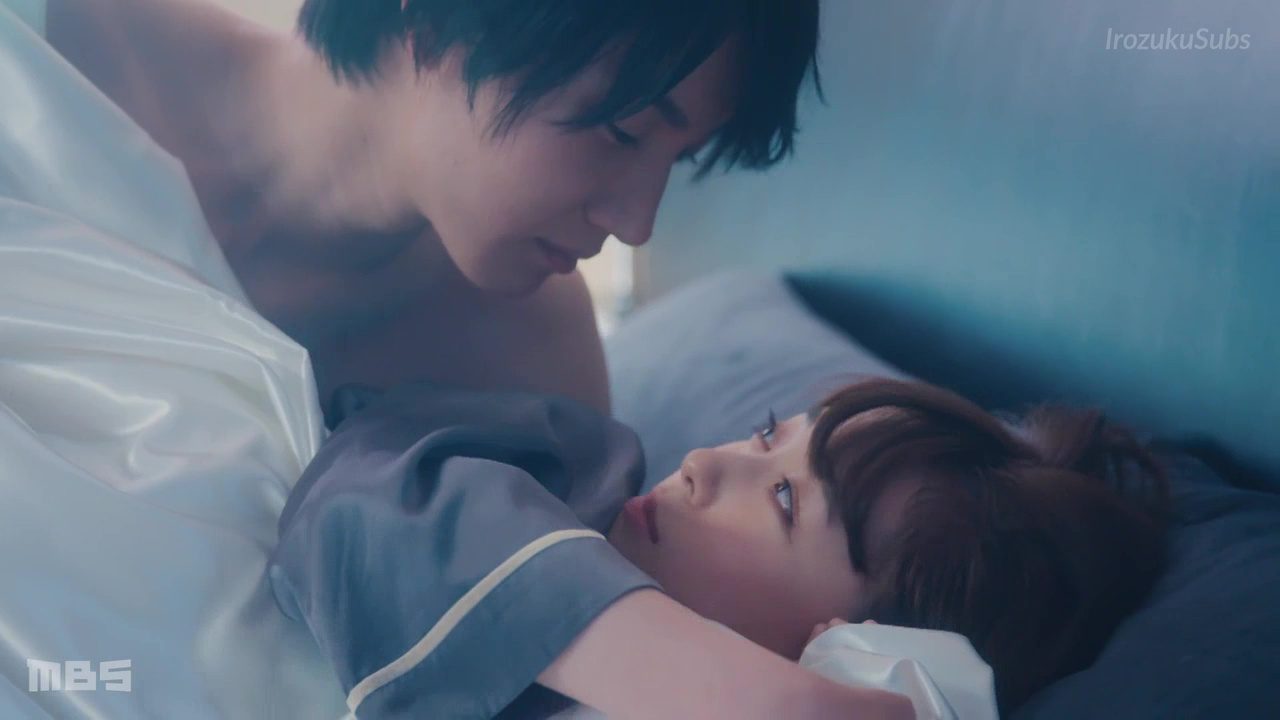 Further, we had Risa’s best friend, Natsuki, who too came to Tokyo for a better life. She unknowingly falls for Hiroto too, and after Risa comes to know about this, she is torn. Also, every rich boy has some family issues, and Hiroto is no exception. He has a pretty severed relationship with his mother. Many more issues arise in Risa and Hiroto’s happy life, but they eventually overcome all of them by the last episode. So what does that leave us with?

Will There Be A Coffee And Vanilla Season 2?

Well, we saw towards the end of the drama that everything does get sorted. Yoshiki, who still loves Risa, has come to terms with his reality. Akutsu and Natsuki have found love in each other. Further, Hiroto’s issues with his mom also get resolved, thanks to Risa. Initially, we were told how Hiroto never gets serious with anyone and that he has commitment issues.

But in all episodes, and the finale especially, it’s clear he’s head over heels for Risa. Hiroto asks Risa to marry him, and that pretty much seals the deal. That perhaps, people do change after all, at least in dramas. Hence, all open ends have been tied up. It’s sad to break it to you all, but Coffee and Vanilla might not have a Season 2 after all. At least there is no official confirmation from the makers. Plus, it’s already been almost three years now since the drama first came out. 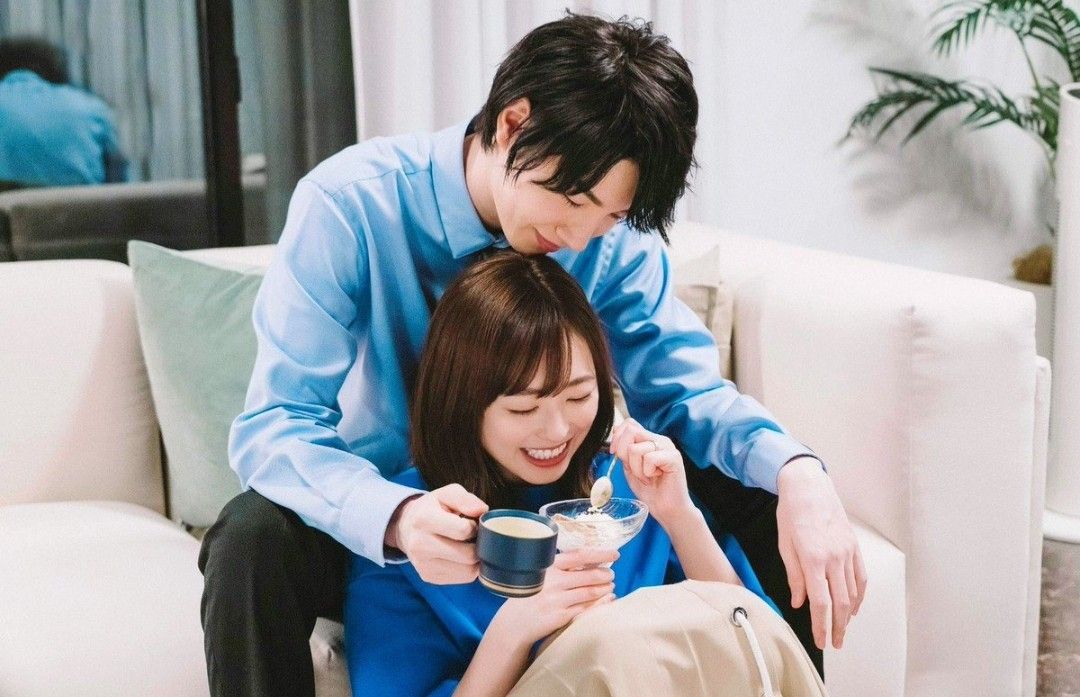 Also, some dramas are supposed to end with just 1 season, or they seem dragged with the same storylines for further seasons. It’s only better if the drama doesn’t get renewed. But yes, we are totally up for seeing Dori Sakurada and Haruka Fukuhara in some other drama soon.

What Can Fans Expect?

Since it’s highly unlikely that the drama will have a sequel following up. But, fans can totally look forward to any more adaptations of the manga series since the Japanese dramas do make various adaptations of the same manga. Although this might remain the best, and if it’s any consolation, the drama is always available on Viki for you all to rewatch.