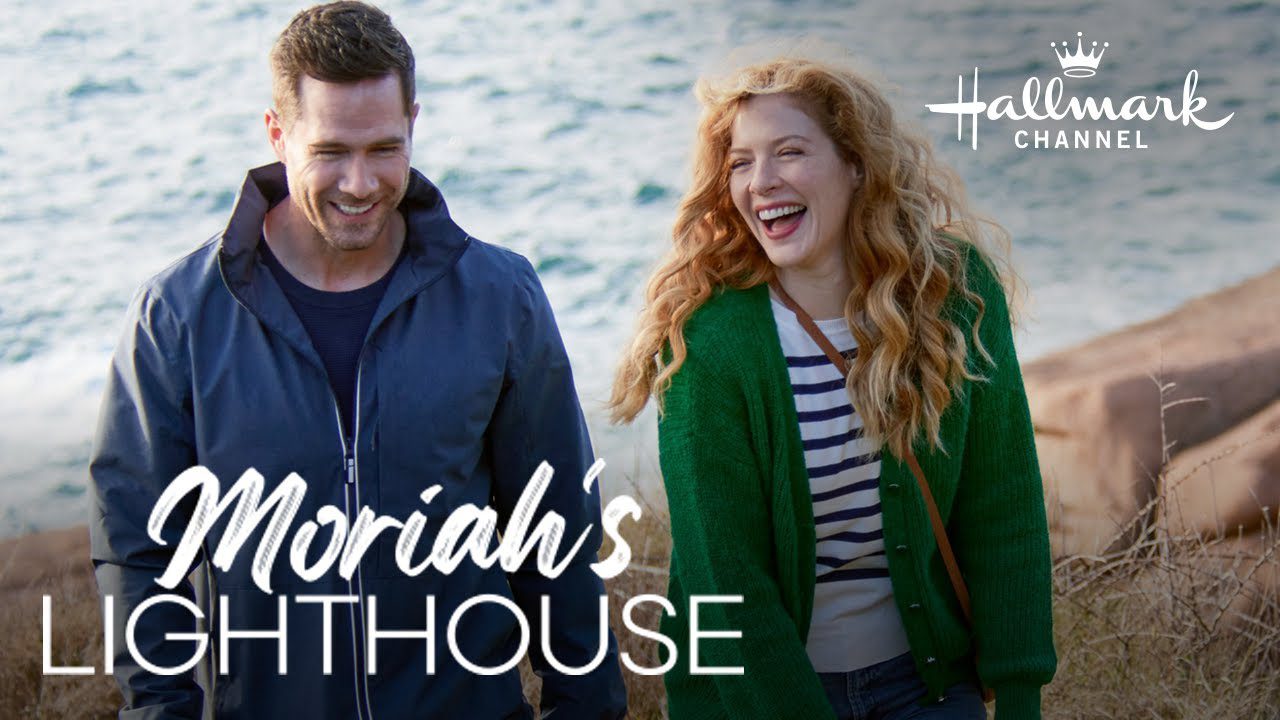 The poster of Moriah's Lighthouse

Do you like movies with romantic genres? If yes then here is a great name to be added to your watchlist. A wonderful romantic movie, Moriah’s Lighthouse, is now attacking our screens. You must definitely watch this movie if you like watching Hallmark movies or romantic movies. The leading actress of the film is very famous for her work in Twilight as well as Big Wolf on Campus. This film has amazing scenes that are very eye-catching and beautiful. You might be wondering about the filming locations of the movie.

This new film creates multiple questions about it in the minds of people. You are on the right page to resolve your queries and curiosities. What is the film about? What are the filming locations of this romantic film? Who are the crew members of the movie? Who are the cast and characters in the film? When did the film release? What is the basic plot of the movie? This blog covers answers to all these questions along with all the other facts and details you need to know about this recently released film. The genre of the movie itself attracts many people of the new generation. Still, the other introductory parts of the film are enough to increase that eagerness to watch the film.

Where Was Moriah’s Lighthouse Filmed?

Moriah’s Lighthouse, one of the very recent movies, has beautiful scenes which force us to be curious about its filming locations. Most of the sets of the film are in the place of Brittany in France. It is one of the most preferred filming locations for the Hallmark movies and has a number of amazing places for the shoot of any kind of scene. Let us discuss the places in depth. A stunning hotel at 137 Rue Saint-Guirec in the Perros-Guirec commune, Castel Beau Site, had many romantic scenes from the film.

Ploumanac’h Lighthouse/ Mean Ruz Lighthouse from the same location is another main filming site of the movie. This is a beautiful building of pink granite looking over the English Channel. Other major shooting locations include Rochefort-en-Terre commune. This place has amazing historic buildings that are of medieval style and have a wonderful atmosphere. Many other places of Brittany owe the credits for the beautiful shooting of the film, Moriah’s Lighthouse. 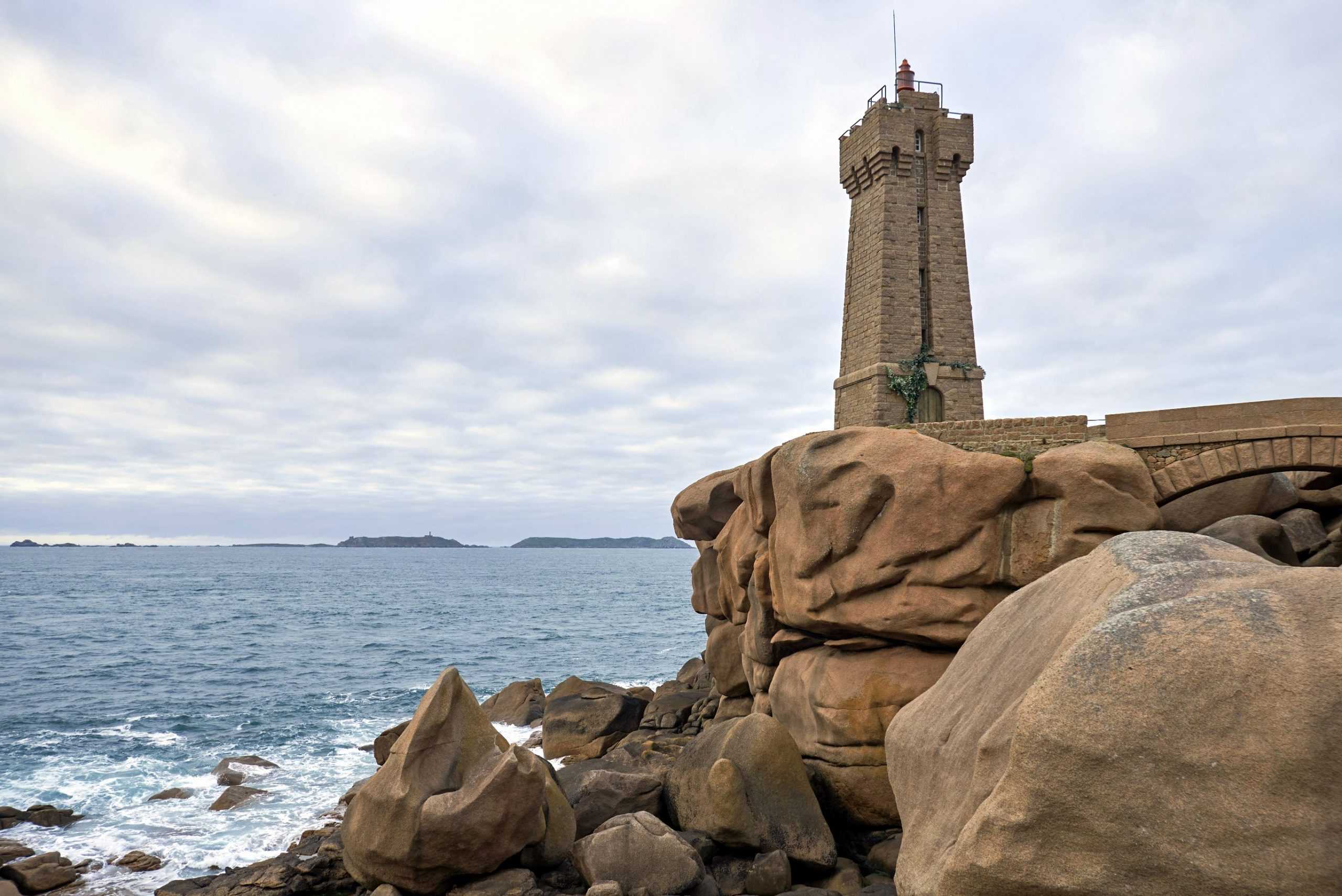 One of the filming locations of Moriah’s Lighthouse

Also read: How To Watch Spider-Head?

All about the movie

Moriah’s Lighthouse is a beautiful recently released romantic movie. It belongs to the United States, Canada as well as France in English and French languages. Hallmark Channel, Leif Films, and Saga Films are the production companies involved. This romantic movie premiered on 18th June 2022 with a running time of 1 hour and 26 minutes. It has a rating of 6.6 out of 10 as per the IMDb. The filming of the movie began in March 2022 and concluded in April of the same year.

Stefan Scaini is the director of Moriah’s Lighthouse. The writing credits of the movie go to Serena B. Miller, Paul Campbell, and Terrence Cunningham. It is based on the novel Love’s Journey on Manitoulin Island: Moriah’s Lighthouse. The main cast and characters of the movie include Rachelle Lefevre as Moriah, Luke Macfarlane as Ben, Valeria Cavalli as Catherine, Serge Dupire as Nicholas, Duncan Talhouet as Jacques, Caroline Marcos as Brigitte, Jerry Di Giacomo as Maurice, Catherine Hubeau as Anastasia, and Regis Pejus as Bonbon Staff.

The plot of Moriah’s Lighthouse

This Hallmark film has a wonderful storyline with a bucket full of romance. As the name of the movie suggests, the plot revolves around a person named Moriah in the film. In the movie, Moriah is a woodworking artisan who lives on a French seaside. Her family has lived in the same town for years. It mainly focuses on her dream of restoring a local lighthouse. But there may be some barriers in front of her because of Ben. Ben is an American architect as well as a new person in the town. 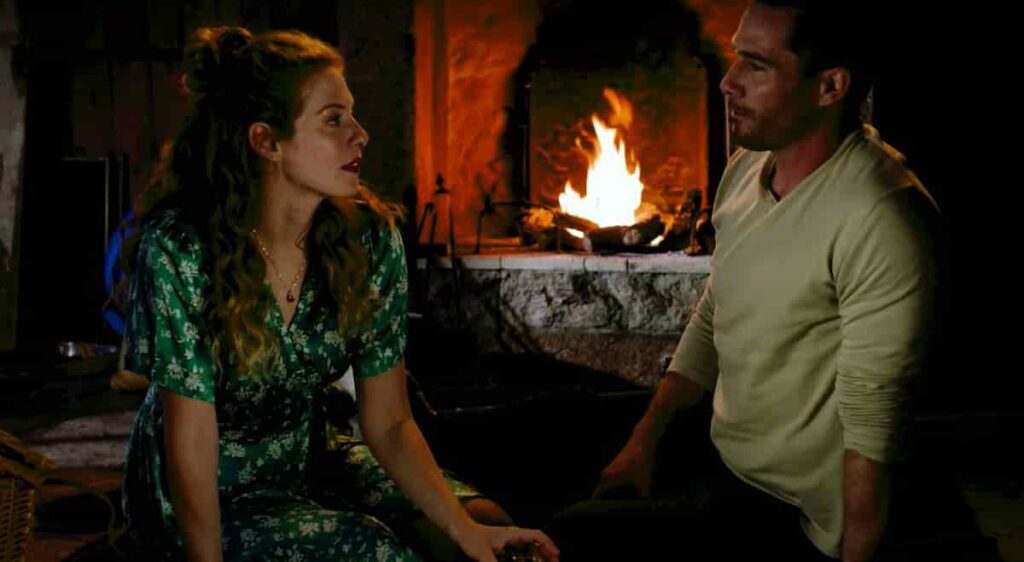 A scene from the film, Moriah’s Lighthouse

The lighthouse owner hired Ben to redesign the location. Watch the film to know what happens afterward. Will Moriah be able to fulfill her dreams? Will Ben turn out to be a problem for her?

Also read: Prizefighter Trailer Breakdown: Everything That was Revealed