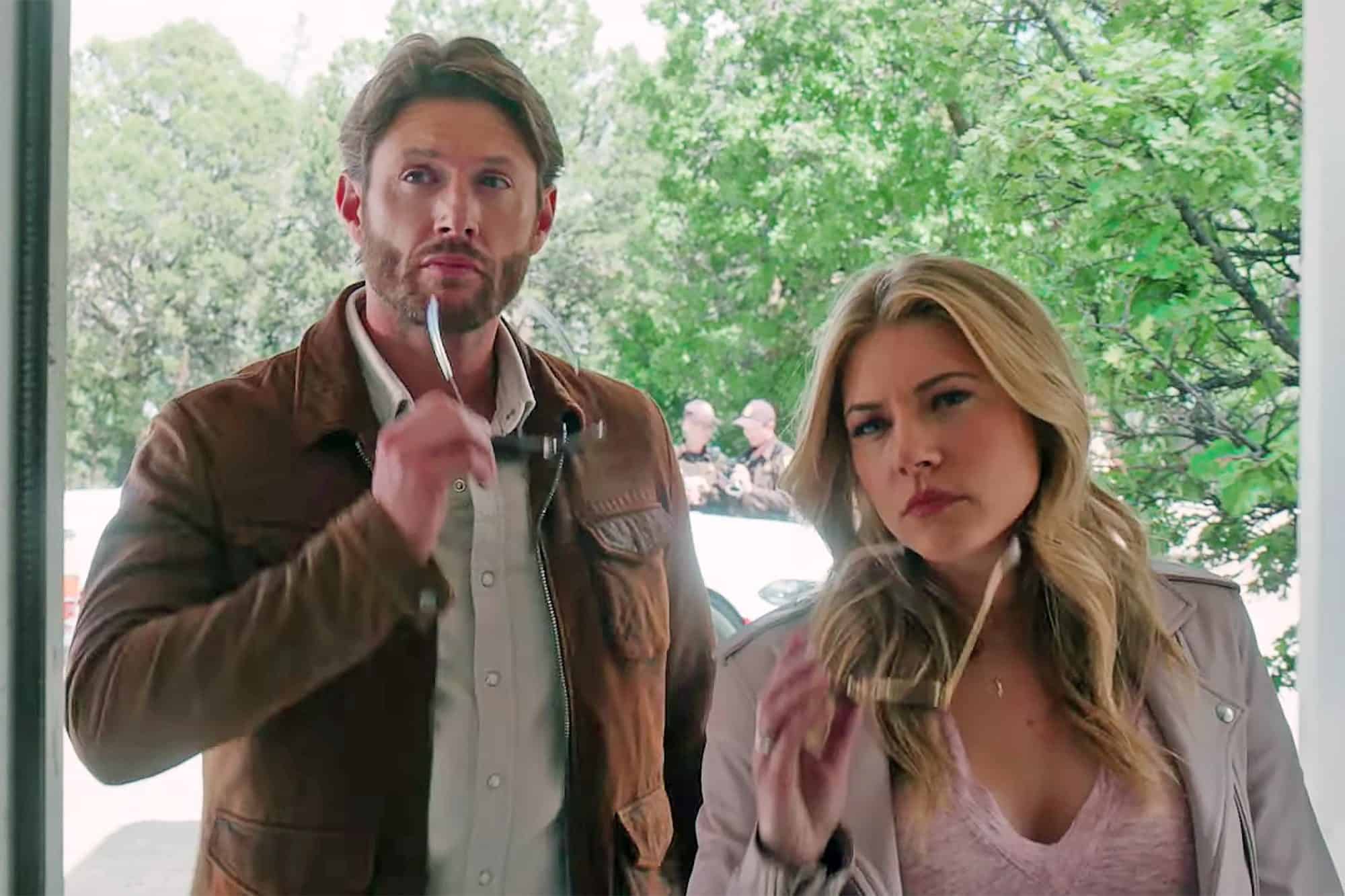 Big Sky Season 3 Episode 12 release date is quite soon. This season started off a rocky start with us seeing a man die. I mean, crime and drama and psychological thrill are common in the episodes but the level which it has been touching recently with the episodes is too much. Let us begin with Buck, shall we? It is entirely possible that he is the serial killer we have all been thinking of and seeing all this time.

With the most recent episode of the season which aired last week, there are clues as to Buck being the Bleeding Heart Killer. Well, from the start, we have seen him as someone who is very quiet and a decent man. There was never much to dig there. There was not much focus whatsoever on his charm but now he is a supervillain and we can not just wrap our heads around everything that is happening on the screens right now.

At the start, we thought that he is doing everything that he is doing right now in order to protect his family but well, the recent episode made it very clear that this is actually not happening.

We saw him kill Paige and we thought that maybe this is just his way of removing the obstacles from his way for the sake of his family. But is it? Or he is just getting back into his old ways of serial killing once again? We see he gets drunk for the first time in years. As for Paige, she is unconscious and does not know what is happening around her. 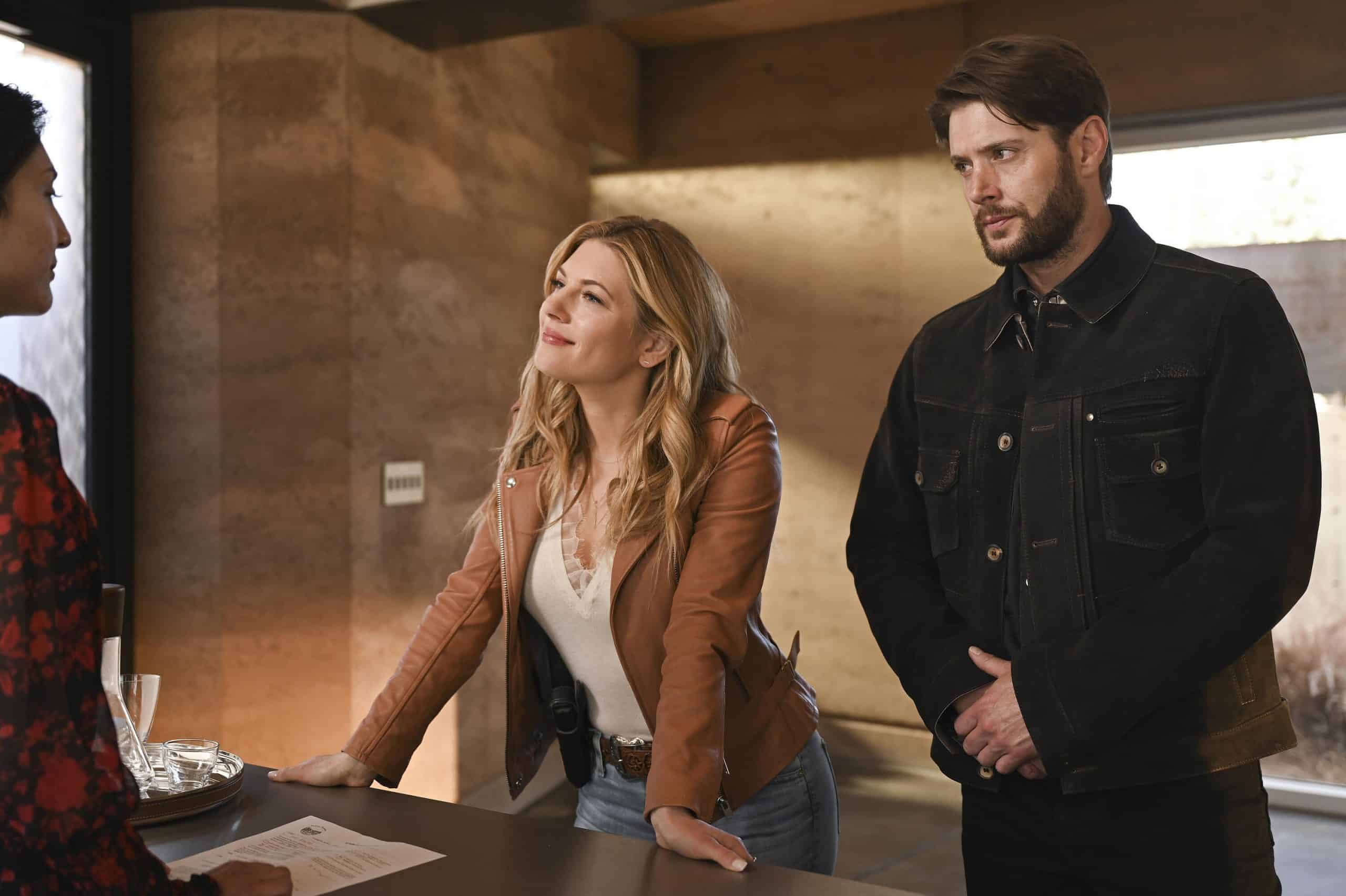 A still from Big Sky Season 3

Buck now drags her down a bunker where he has prepared everything to kill her. We know his ways of killing and it was at this moment we realised that he would also take a souvenir from her before killing in order to put that up on his shelf of horror. Well, now that it is established that the killer was no other than Buck himself, it is the future that the fans need to be thinking of.

Later, we saw that Cassie and Jenny have decided to take some time off from the Barnes family. Although, as Higi gets into heaps of trouble, this is when their loyalty kicks in, and honestly, the show did not handle the whole thing well. They left us off in the middle and it was brutal. Gigi and Jenny were not paired together a lot of times in this season and it was obvious.

Their interactions are weird as well but we can still see the mother-daughter bond between the duo. It is an established fact that Gigi has lied to Jenny a lot of times and even betrayed her trust. But there is surely something about your moms that makes you want to protect them even after the same.

We never knew who kidnapped Gigi in the first place and everything regarding her past became clearer to us in the most recent episode. We saw how the family which she swindled some cases with, were the ones who got her and forced her to play a game of life and death.

Big Sky Season 3 Episode 12 release date is on the 11th of January 2023. The episode is titled Are You Mad? It will drop out on ABC at 10 PM Eastern Time.

Big Sky Season 3 Episode 12 will air on ABC. The broadcast details are already mentioned and all fans will have to do, is tally with the same before tuning in to the channel. Also, ABC’s official website will help you stream the entries later.

Big Sky Season 3 Episode 12 is titled Are You Mad? In this episode, we will witness that Jenny, Cassie, and Beau are finally aware of Buck as the Bleeding Heart Killer. Although, catching him will not be as easy as it sounds. By the end of the episode, we will see that Emily and Denise are in great danger and they need to fix everything as soon as possible. Avery and Tony’s family will also be seen having a standoff.