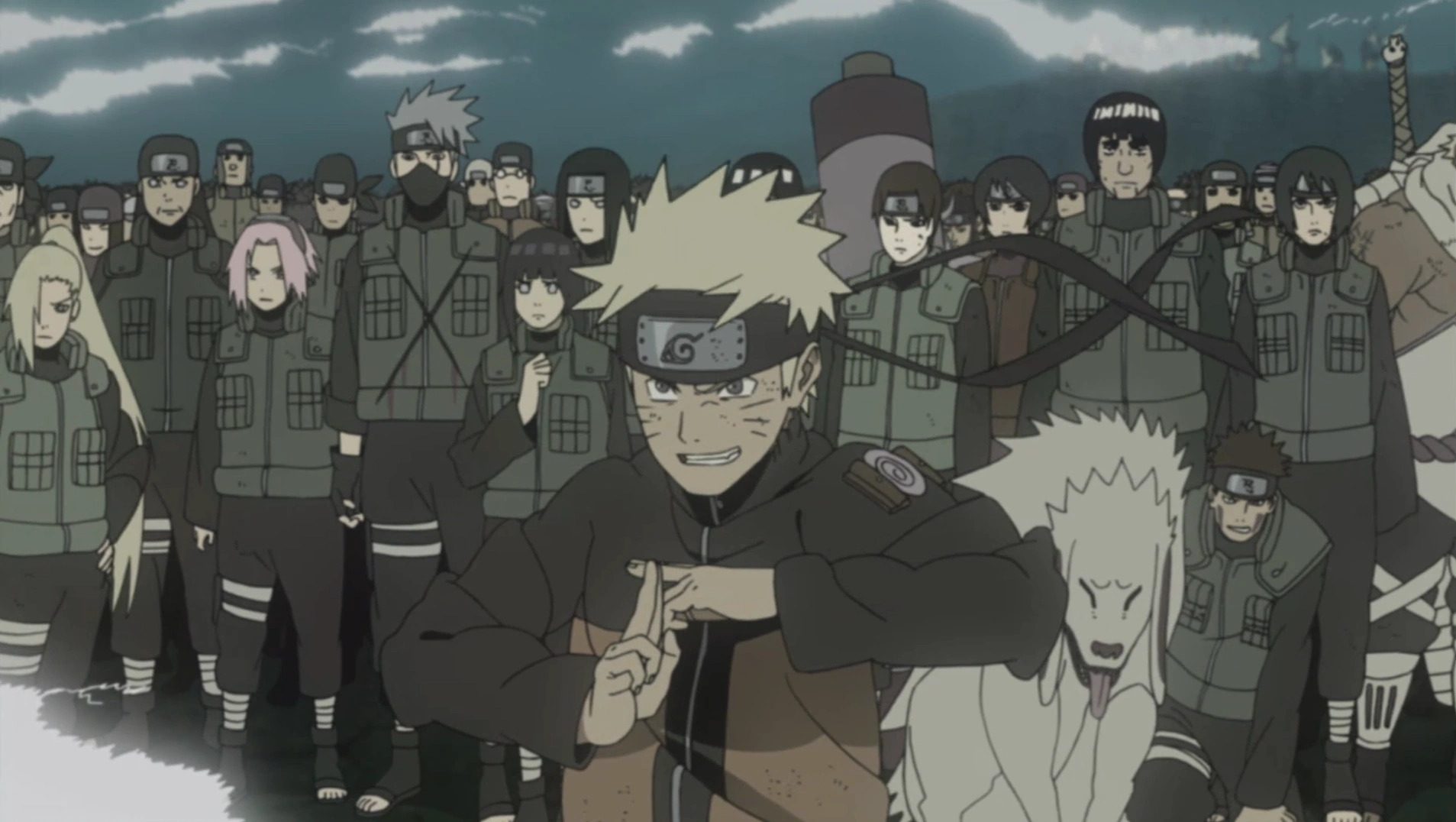 What Episode Does The Fourth Shinobi War Start And End?

Naruto: Shippūden anime is an anime series that is based on the manga written by Masashi Kishimoto. The anime follows the adventures of Naruto Uzumaki, a young ninja who constantly strives to become the best he can be. Along his journey, Naruto meets many interesting and powerful people and creatures and tries to take on the tasks assigned to him by the Hokage, the leader of the village Hidden Leaf. The anime has been airing in Japan since February 2007 and is licensed in North America by Funimation.

What Episode Does The Fourth Shinobi War Start And End

The fourth shinobi war started in episode 262, titled “War Begins” of the Naruto: Shippūden anime, and ended in episode 474. 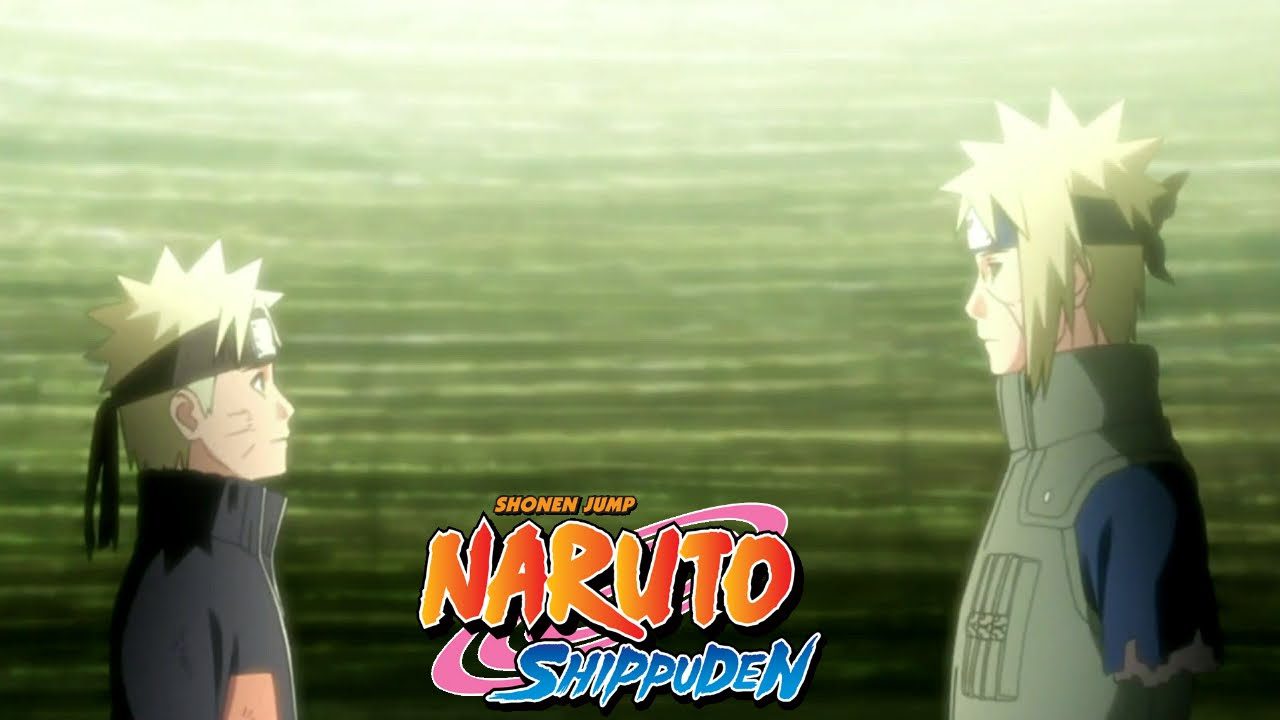 Episode 474 from The Fourth Shinobi War

What Happen in Episode 262 of the Fourth Shinobi War? 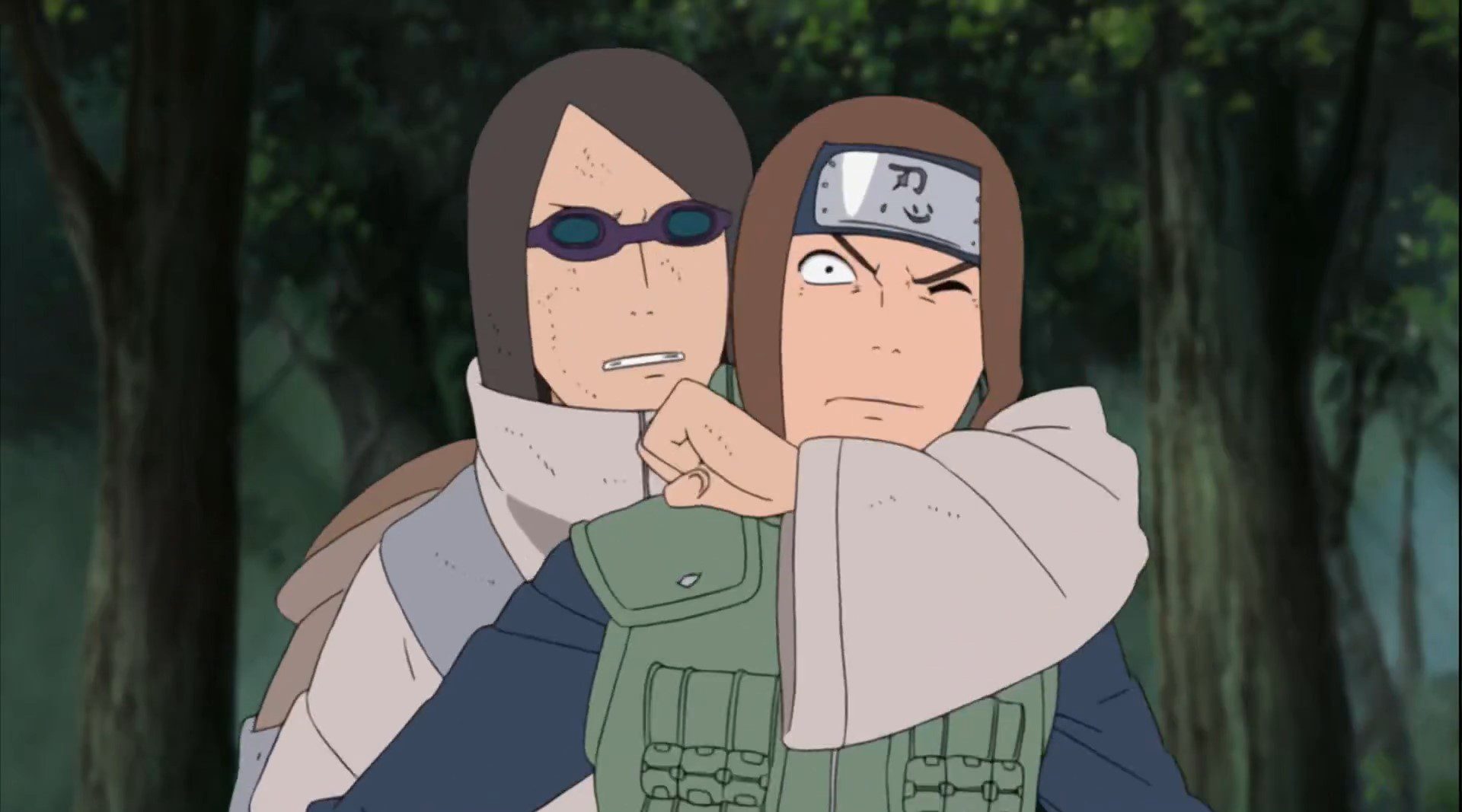 After becoming separated from his teammates, Muta uses an insect to transport the information they had collected on Akatsuki to the Allied Shinobi Force headquarters. Meanwhile, Surprise Attack Division infiltrates enemy airspace. In the aftermath of Kankuro and Onoi’s landing, their sensory ninja, Zaji, mentions that his senses are being interfered with because of a hindrance. Upon discovering Muta injured, Zaji rushes to help him and is blindsided. Ultimately, Muta was controlled by Sasori’s chakra threads, which was a trap set by Sasori. Deidara, who stuffed Muta’s jacket with explosive clay, detonates it by his side, causing a big explosion. 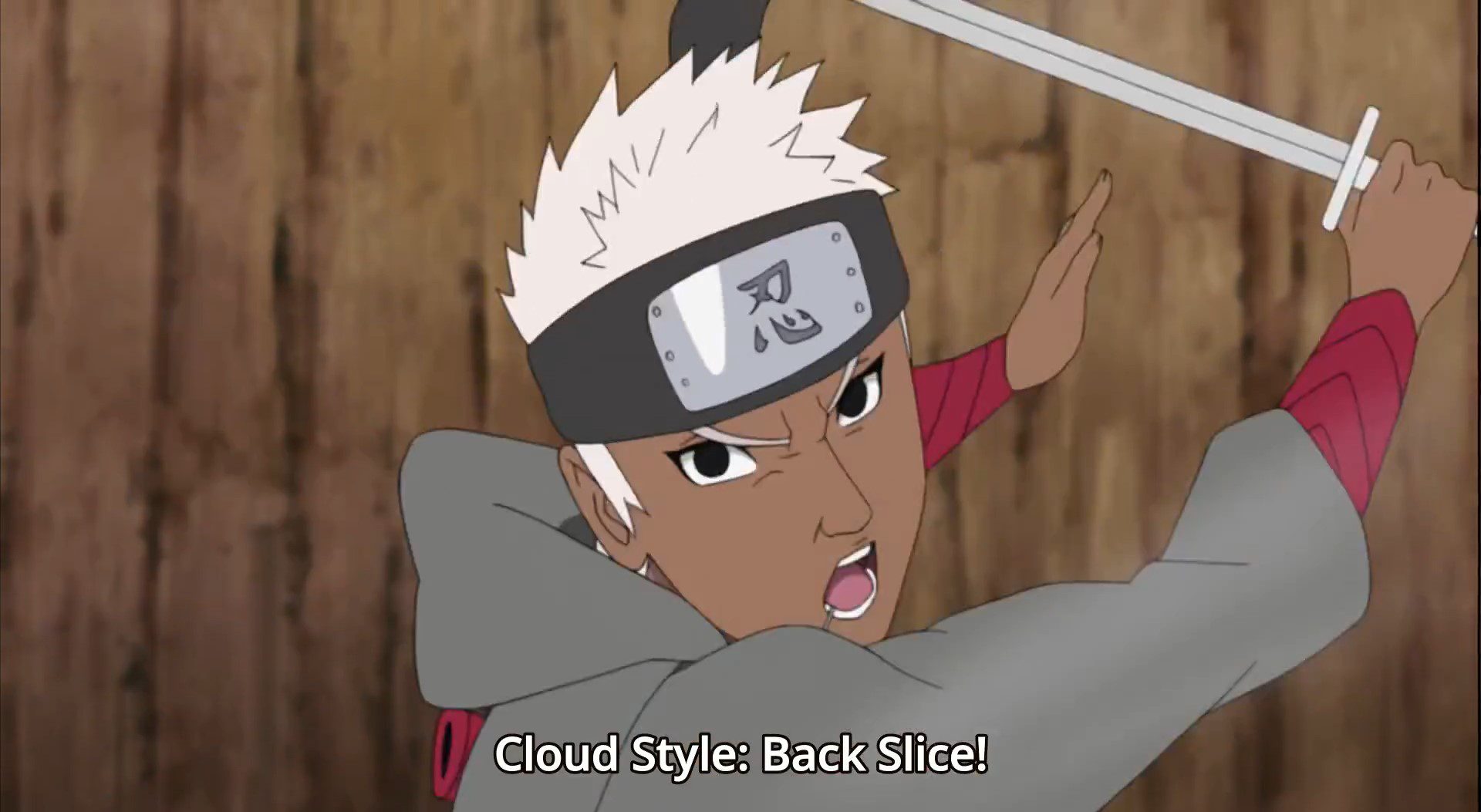 Muto, who perished as a result of the explosion, could not be saved even though Kankuro was able to pull Zaji away from it. They had just begun to process the loss of a fellow soldier when Ranka and Tomuka, two of their comrades under Sasori’s control, attacked them.

They struggle to even consider attacking their allies, so they make an effort to parry their blows. Sai arrives at the scene and comes to their aid, but he is surprised to see Shin attacking his comrades on the battlefield. Shin advises Sai to run away from the battlefield since they cannot be killed. The revelation that Shin is Sai’s brother enrages Omoi, who is enraged that Akatsuki would use their comrades against him, even forcing the brothers to fight against each other. 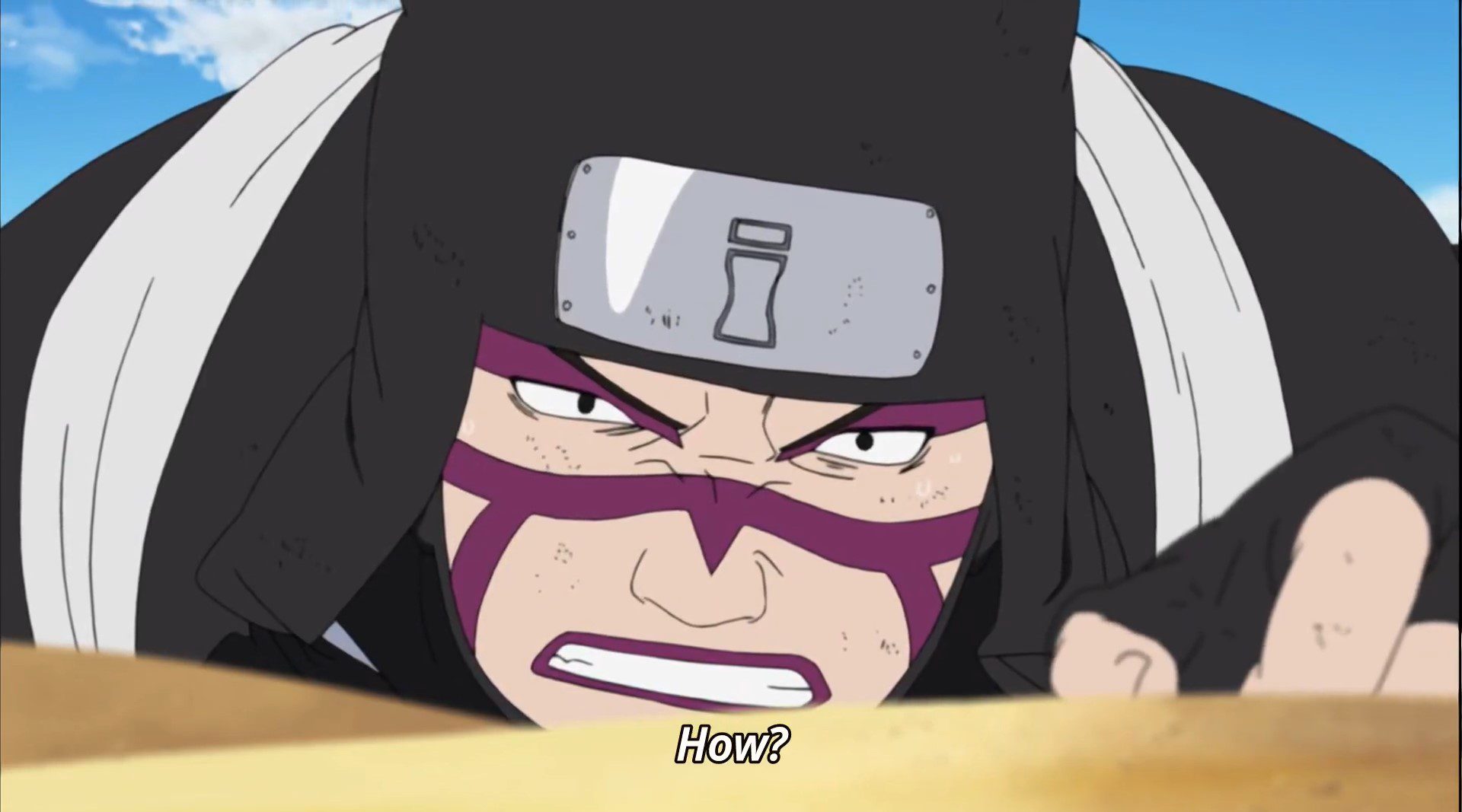 His tactics were low-handed and beneath him. Ittan then uses Earth Release Technique to raise the ground as Ittan attacks Deidara with a Cloud Style Reverse Beheading, but that turns out to be a trick as Omoi severs Sasori’s chakra threads, freeing Ranka and Tomuka. Using his chakra strings, Kankuro connects his chakra strings with Sasori and slams him into Deidara. After praising Kankuro’s skill, Sasori prompted him to think back to their last encounter before revealing his Sasori Puppet against Sasori himself. Kankuro then revealed his Sasori Puppet and used it to defeat Sasori.

Who Dies in the Fourth Shinobi War? 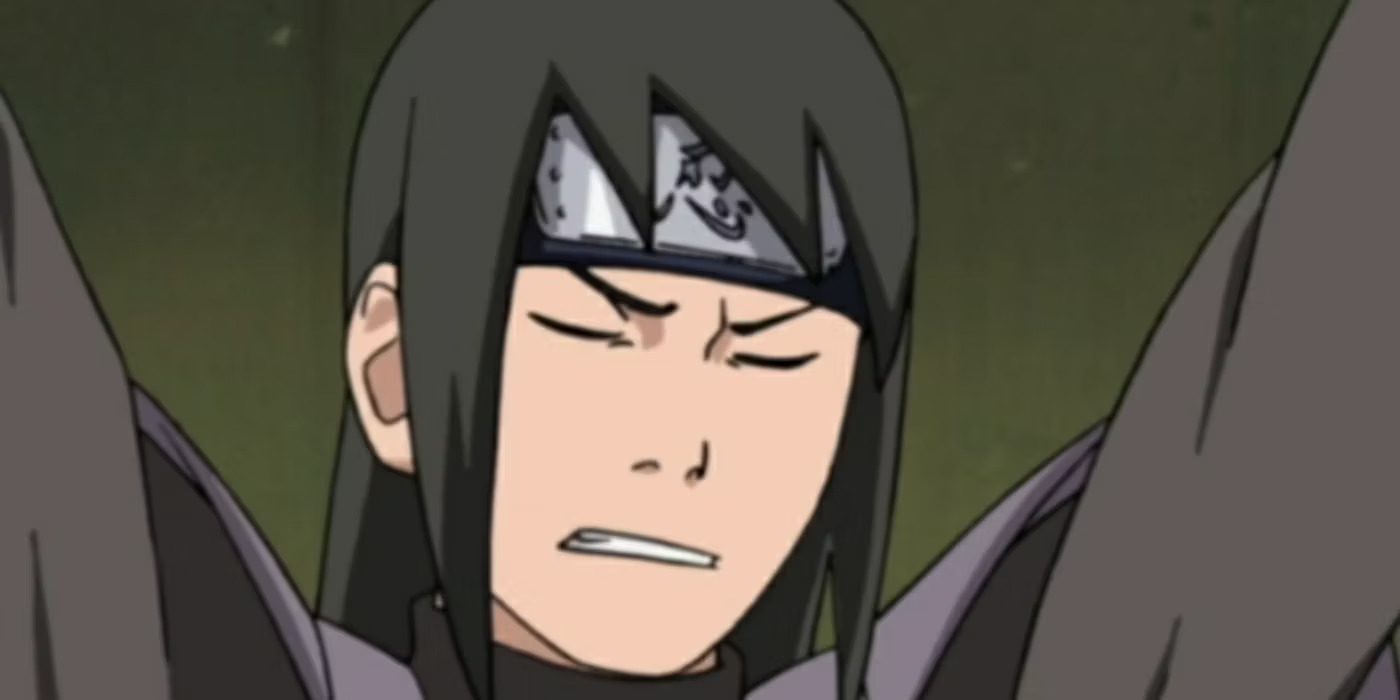 In addition to being highly skilled in Water Release, Kussaku was also known for his ability to use sensory ninjutsu. With Ao as his guide, he was instrumental in the Allied Shinobi Forces’ success. He was unfortunately slain by a Tailed Beast Bomb dropped by the Ten-tails.

He eventually gave up his life to protect Naruto, Obito Uchiha, the famed Ninja fighter, was thought to have been killed in the Third Great Ninja War, but he was saved by his brother Madara Uchiha, who exploited his persona to initiate the Fourth Great Ninja War, which plunged the world into darkness. 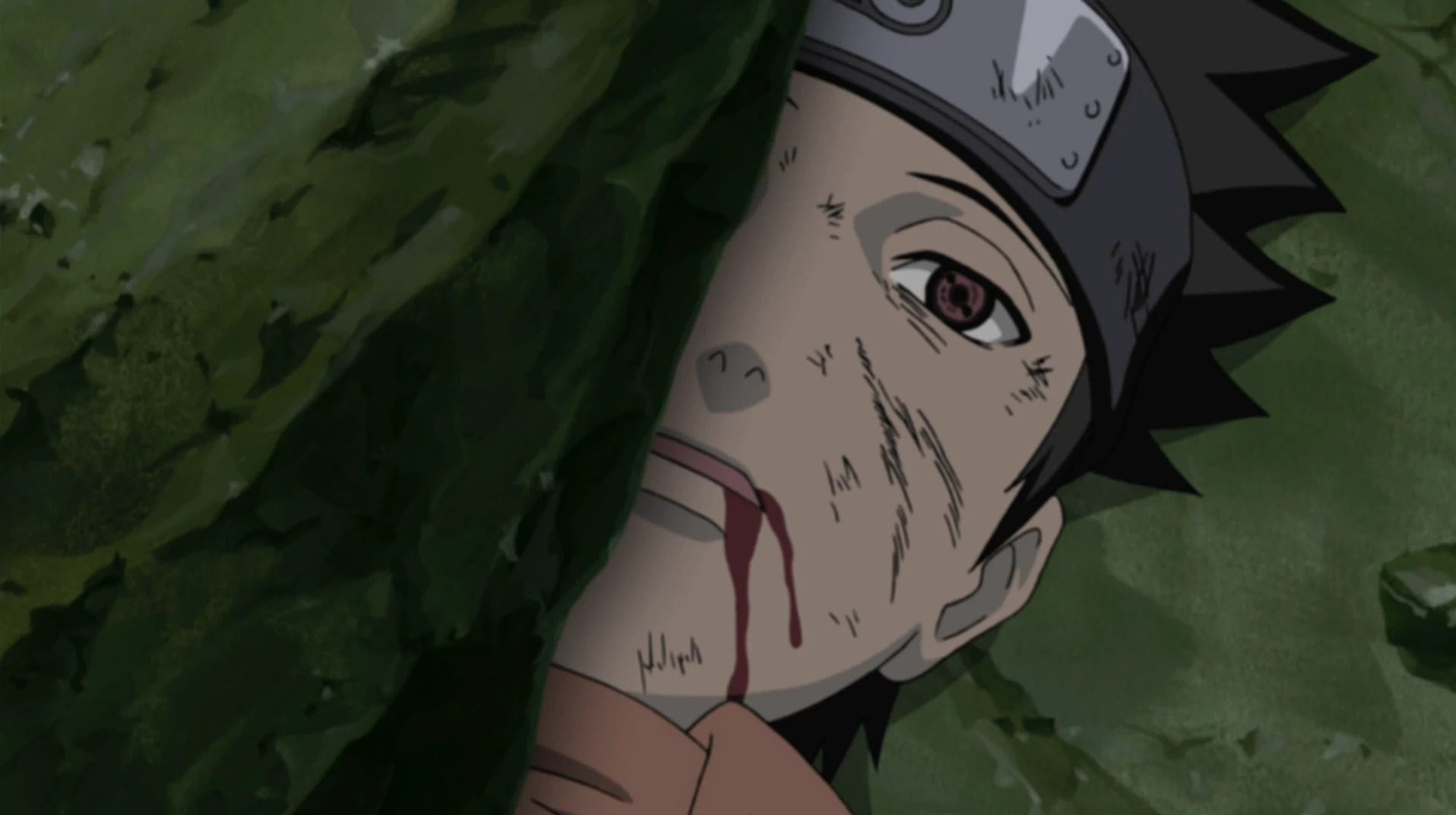 He was eventually able to redeem himself by beating both Madara Uchiha and Kaguya Otsutsuki. He gave his life to help Naruto Uzumaki, the world’s savior.

Inoichi died with him, A brilliant Naruto character, Shikaku, was the brains behind the Allied Shinobi Forces and the man in charge of almost all of their strategies. While Inoichi communicated the strategy to the forces, Shikaku devised it in the first place. Shikaku, like Inoichi, was a thorn on Madara’s side. 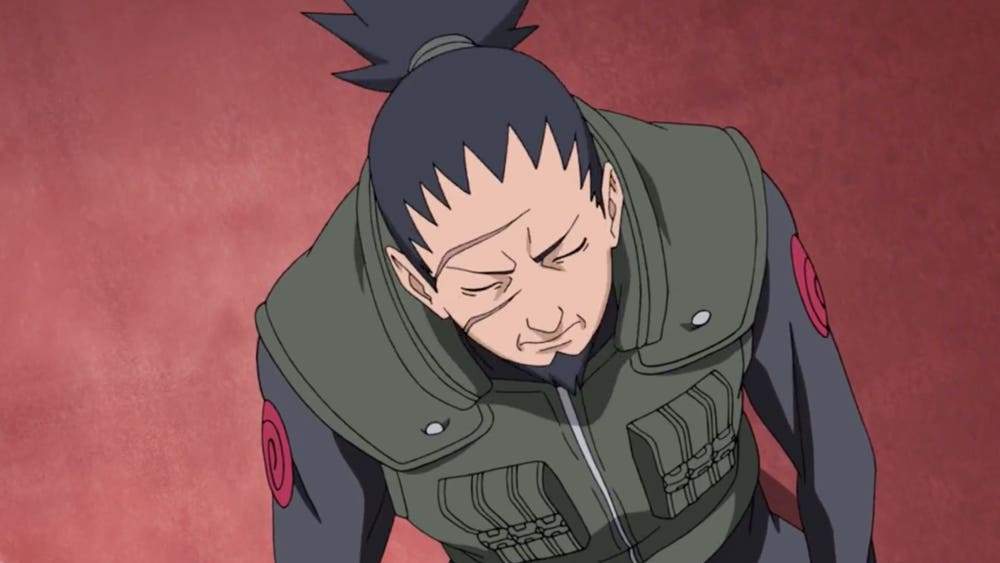 Several Shinobi Forces members, including the Kage of other villages, recognized his genius. Shikaku fought bravely in the war until he surrendered to the Ten-tails along with Inoichi Yamanaka.

Gave His Life to Save Hinata and Naruto; in Naruto, Neji was portrayed as a great shinobi and a leader of the Hyuga clan. He became the first shinobi from his generation to rise to the rank of Jonin. He devoted his life to breaking free from his fate, which he eventually achieved during the war. 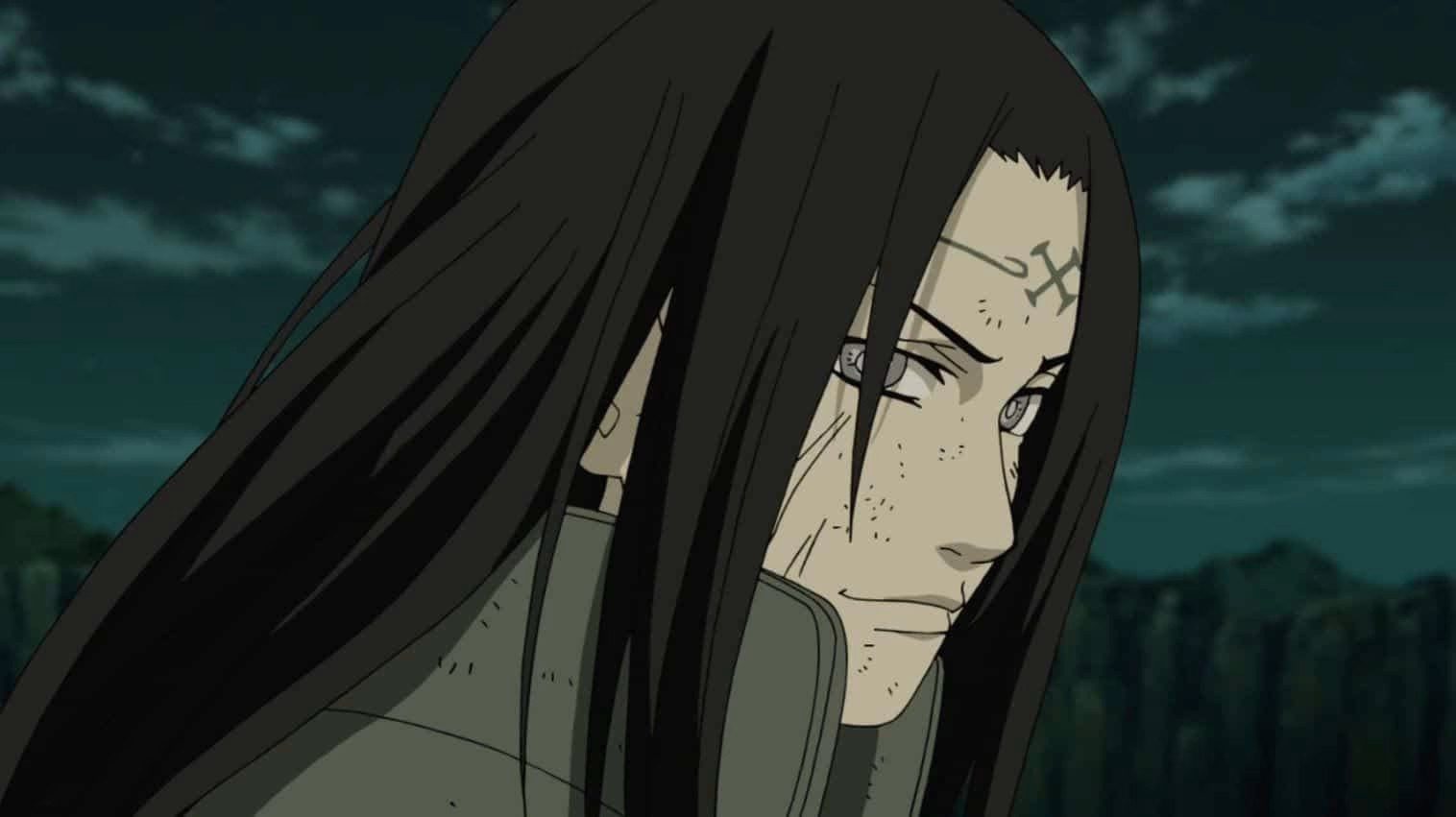 Naruto’s close friend Neji sacrificed his life for Hinata Hyuga and Naruto Uzumaki. His death shocked many fans alike because he was one of Naruto’s closest friends. He was responsible for the war by using the Infinite Tsukuyomi. During the Fourth Great Ninja War, he was brought back to life through the Rinnegan.

Zetsu stabbed him in the back, He encountered opposition from Team 7, but it was his buddy, Black Zetsu, who betrayed him. Madara Uchiha, the primary cause of the Fourth Great Ninja War, perished on the battlefield with his boyhood companion Hashirama Senju. Madara recognized his errors after Kaguya’s sealing. 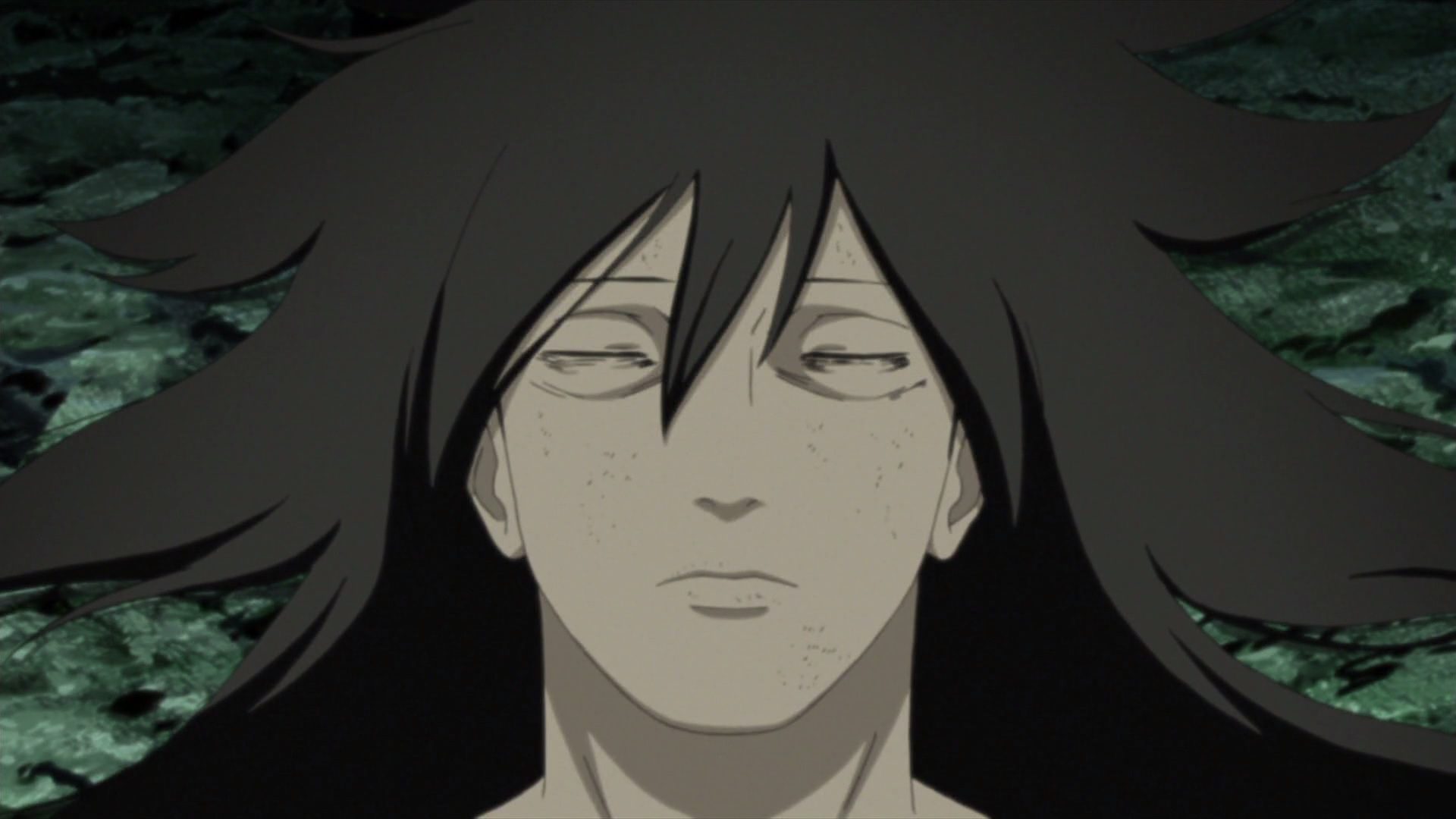 He eventually conquered the entire universe by utilizing the Infinite Tsukuyomi. Using Rinnegan’s strength, Madara Uchiha came to life during the Fourth Great Ninja War. In the end, it was Black Zetsu, not Team 7, who betrayed him. Madara recognized his faults after Kaguya’s sealing and perished on the battlefield beside his boyhood companion Hashirama Senju. His body was utilized as a conduit to bring Kaguya Otsutsuki back.

Where to Watch The Fourth Shinobi War?