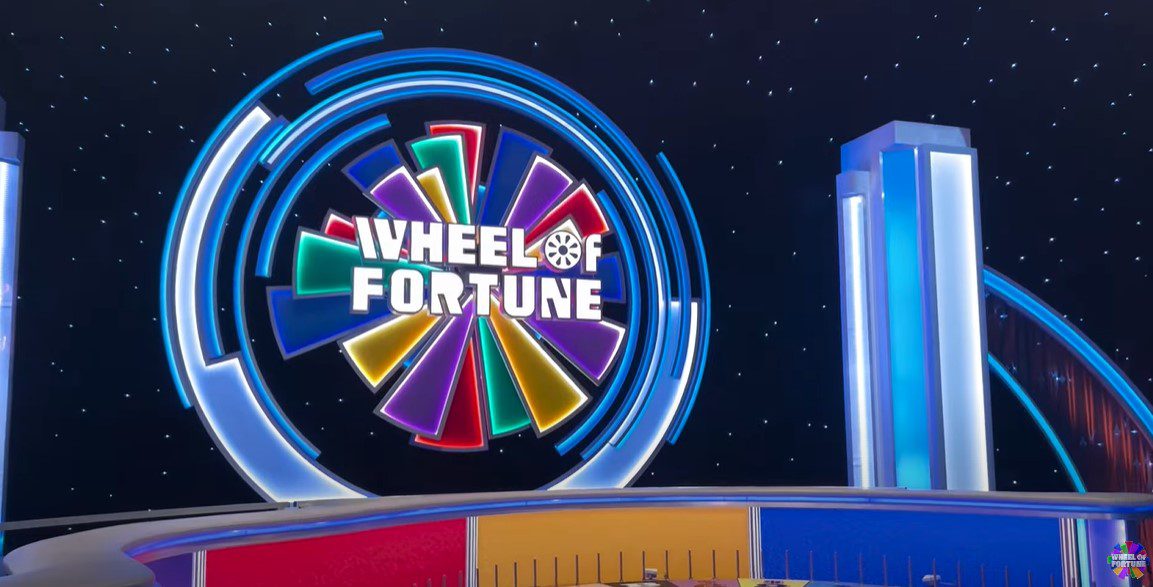 Who doesn’t recognize the famous puzzle board that made its appearance in several media and memes? The American Game show Wheel of Fortune has now been running for decades. The longest-running series in the US is now running in its 40th season. Let’s see how it has changed over the years.

Since January 1975, it has been marked as an entertaining series and is still going strong. The series, also known as Wheel, is created by Merv Griffin and was directed by Jeff Goldstein, Mark Corwin, Dick Carson, Bob Cisneros, and Robert Ennis over the years. Till now, the show had a total of two spin-offs. Wheel of Fortune was often called the “top-rated syndicated series” as well.

In the whole lifetime of the game show, many hosts have been changed but Pat Sajak stayed as the host for the longest time and is hosting this season as well. It has a rating of 6.7 on IMDb out of 10 and a rating of 3.9 out of 5 on Google. Besides the online ratings, the show was once listed among the highest-rated US TV shows.

Also read: Pat Sajak Net Worth: How Much Does The “Wheel of Fortune” Host Earn?

The iconic board will show itself again on the 40th season of the Wheel of Fortune. Season 40 will premiere on 12th September 2022 with a completely new set of participants. Pat Sajak will again open the show as a host. After almost four decades of continuous turning of the “Wheel,” fans are still excited to see what the new season brings. 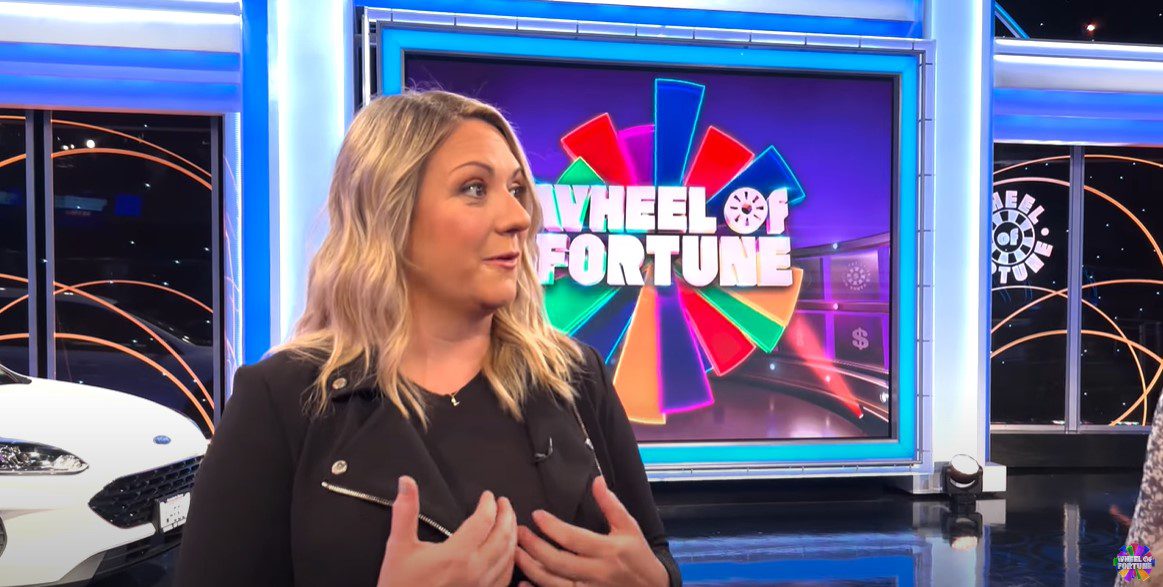 If you’re familiar with the game “Hangman”, you will easily understand this game show. The game is based on a word puzzle that the participants contest to solve. The one who solves all the words first and says them in order wins the game. There are several rounds where each of them provides a new clue that helps the participants guess the words. Every round the host gives out a category. Based on that, they have to guess the words and fill up the huge puzzle board.

What’s Special On The 40th Anniversary?

In a special interview, Pat Sajak becomes nostalgic while thinking about how far the show came. Sajak recalls how he used to wonder 10 years ago about how long the show could go on. Now that the show keeps going on, he said jokingly that he stopped asking the question since it “keeps motoring on”. What is Vanna While’s favorite moment from the show? She says that the reaction of the winner after they win a copious amount of money always amuses her.

What’s new this season? It seems like the series is finally updating its puzzle board. As much as the fans love the update, they can’t keep nostalgia from seeping in. When the hosts first entered the show, the wheel was not as advanced as it has been since the previous season. Initially, they had to manually change the letters on the board.

Now, the puzzle board is a “flat screen” with lasers embedded in it. The lasers help to flip the letters if someone just runs their hand over them. The board will now function with the same tech that NASA uses on its rovers. The technology used here is called “lidar” which mainly works using a string of lasers to detect movement. The puzzle board has now been updated after almost twenty years. But the old board will still be missed.

After the premiere, Wheel of Fortune will release its second episode on the next day, 13th September 2022, Tuesday.

How to Watch Wheel Of Fortune Season 40 Episode 2

The game show will air on the ABC network at 7:00 pm. However, the show is not on any other streaming platforms since it is partnered with Sony Pictures.

Along with the show’s new technology, more updates are coming. When asked about the future of the show, the Executive Producer said that they have tried everything to keep the classic essence of the game while trying to spice it up by adding some “new and interesting twists.”