Let us find the Wheel Of Fortune Filming Locations. Merv Griffin is the creator of the American game show Wheel of Fortune. Since it first began airing in January 1975, the program has featured a tournament in which participants must solve word puzzles akin to Hangman to win money and other items selected by a huge carnival wheel. The show’s current incarnation made its debut on September 19, 1983, and it currently airs in nightly syndication. As host and co-host, it stars Pat Sajak and Vanna White. From January 6, 1975, through June 30, 1989, the daytime version of Wheel aired on NBC. From July 17, 1989, to January 11, 1991, it aired on CBS. From January 14, 1991, to September 20, 1991, it aired again on NBC.

As of May 10, 2019, 7,000 episodes of the syndicated game show, Wheel of Fortune had been recorded and broadcast, making it the longest-running in the country. In a 2008 article, TV Guide referred to it as the “top-rated syndicated series,” and in a 2013 list of the 60 greatest game shows ever, the magazine placed it second. In addition, the program has gained a global following thanks to sixty translations. On September 13, 2021, the 39th season of the syndicated show debuted, making Sajak the longest-running host of any game show.

If you’re wondering where the venerable game show is filmed, it’s at Sony Pictures Studios in Culver City, California. Wheel of Fortune would like to be able to continue its regular filming in the future even though the show hasn’t had a live audience for studio sessions since the Covid-19 outbreak. 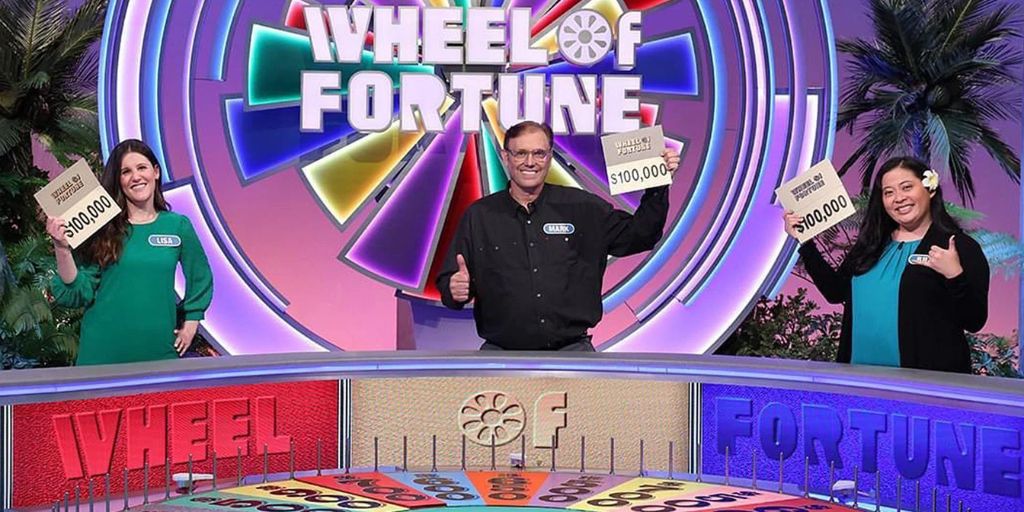 The long-running television game show Wheel of Fortune was filmed in Chicago for its 2016 season, where Chicago landmarks aided contestants in deciphering word problems. Pat Sajak and Vanna White, the hosts, were spotted filming at the location. The Chicago Department of Transportation granted 19 filming permits for the show. Let us know the major Wheel Of Fortune Filming Locations here.

Between Queen’s Landing and Ida B. Wells Drive in Grant Park’s middle is the Chicago Landmark Buckingham Fountain. It is one of the biggest fountains in the world and was constructed in the rococo wedding cake style, alluding to the neighboring Lake Michigan, and was modeled by the Latona Fountain at the Palace of Versailles. The fountain is open daily with water shows and evening colored light performances from May to mid-October. The fountain is festooned with holiday lights in the winter. 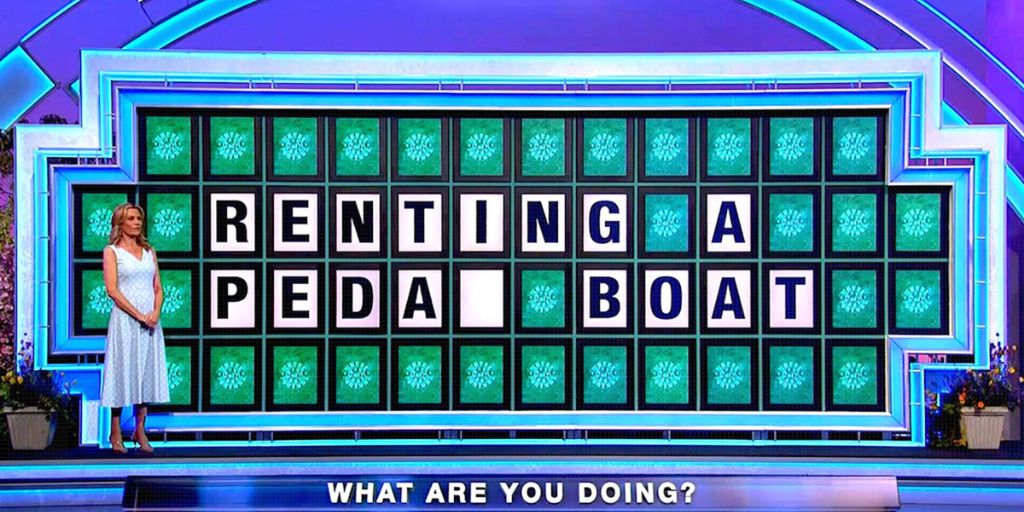 Anish Kapoor, a British artist of Indian descent, created the public sculpture Cloud Gate, which serves as the focal point of AT&T Plaza at Millennium Park in the Loop neighborhood of Chicago, Illinois. On top of Park Grill, between the Chase Promenade and McCormick Tribune Plaza & Ice Rink, is the sculpture and AT&T Plaza.

Another Wheel Of Fortune Filming Locations is Hubbard Street. Gurdon Saltonstall Hubbard is the inspiration behind the naming of Hubbard Street in Chicago, Illinois. Hubbard Street is divided into three halves. The first one extends from Kingsbury Street to Michigan Avenue and is located east of the Chicago River. The second, lengthier part extends from Campbell Avenue to Des Plaines Street towards the west. The third and final segment, which is also the smallest, runs about three blocks from Kilpatrick Avenue to Lavergne Avenue and finishes at Hubbard Playlot Park. 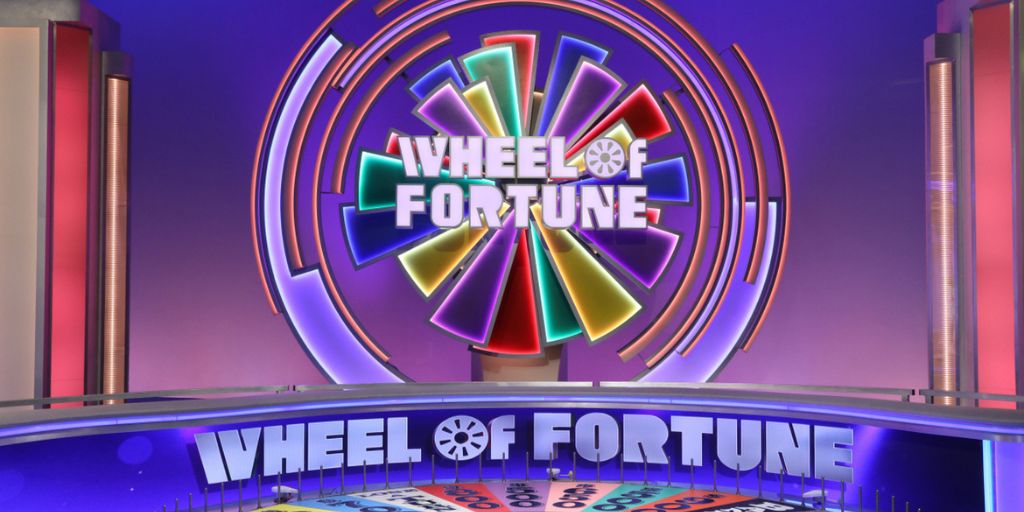 The 35-acre Lincoln Park Zoo, often known as Lincoln Park Zoological Gardens, is located in Chicago, Illinois. The zoo, which was established in 1868, is the fourth-oldest in North America. It is also one of the few American zoos that offer free entrance. A certified member of the Association of Zoos and Aquariums, the zoo (AZA). These were some of the Wheel Of Fortune Filming Locations.

Also Read: Vanna White Net Worth: How Much Does The Wheel of Fortune Star Earn?