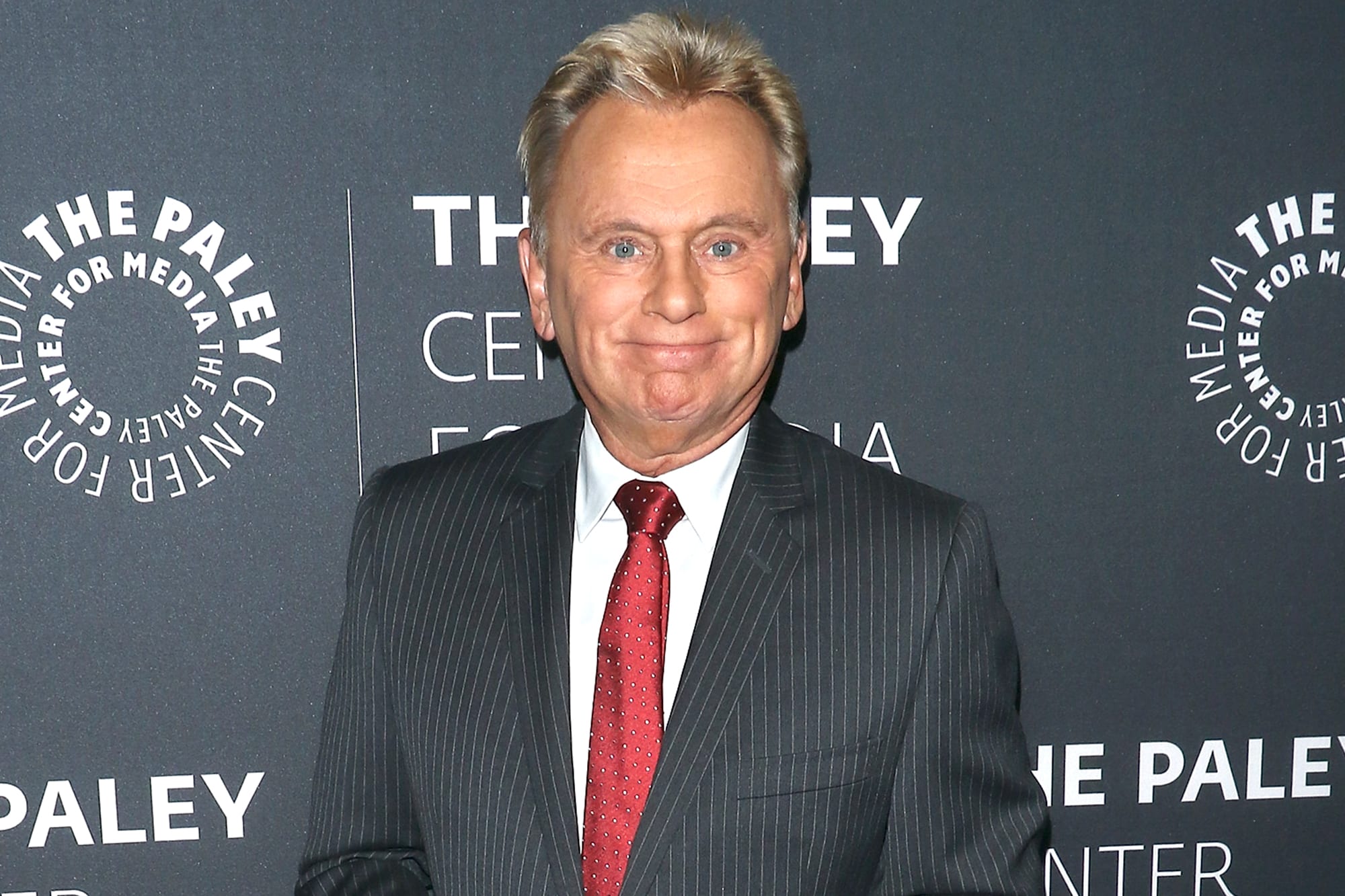 Patrick Leonard Sajdak is an American Television celeb and game show host. He is mostly known as the host of the American television game show Wheel of Fortune. The show made him a famous host and also earned him 19 nominations for Emmy Award for outstanding Game show host. He won 3 awards out of 19 nominations. He is also involved in politics and is part of the political party Republican.

Sajak is a native of Chicago, Illinois on 26th October 1946. He completed his graduation from Farragut High School in 1964 and then graduated from Columbia College Chicago. During his graduation period, Sajak worked as a desk clerk at the Palmer House Hotel. The 74 years old TV personality has also been fortunate enough to serve in the US army as a disc jockey during the Vietnam War for American Forces Vietnam Network. He hosted the same show Dawn Buster that Adrian Cronauer used to host. He never broke the tradition of singing “Good Morning Vietnam!” until he worked for 4 months. People started recognizing his voice and loved it.

Pat married two times in his lifetime. He first married Sherrill Sajak in 1979. However, their marriage dissolved in 1986. As most of the reports say, they do not share any child. There no information about Sherrill. In 1989, he married Lesly Brown Sajak who was a photographer. They share two children, Patrick Michael James Sajak and a daughter Magaret Marie Sajak. He also suffers from serious health issues. In December 2019, Sajak went by emergency intestinal surgery to remove a blockage. He returned to work after one month of the surgery. Sajak is active for 5 decades and is now a huge name in the world of television. Read below to know more about Pat Sajak.

Pat Sajak has a net worth of $70 million. Little we do know that Sajak deserves the money he has earned as he is working for 40 years. In 1981, Merv Griffin asked Sajak to host the show Wheel s of fortune. He began hosting daytime and syndicated versions of the show from 1983 to 1989. Till the 36th season came, Sajak became the longest-running host of any game show and broke the record of Bob Barker (“The Price is right” [from 1972 to 2007]).

The 74-year-old TV star was paid $15 million by the production team of Wheels of Fortune. He earns $312,500 per week for six episodes from WPF. So, Sajak for per episode of WOF earns $52,083, and we don’t even want him to stop hosting the show in any way. WOF has already renewed his contract for next year and probably will renew it for another term.

Sajak also invested in the Golden Baseball League in 2005. He also has various mansions and real investments running. 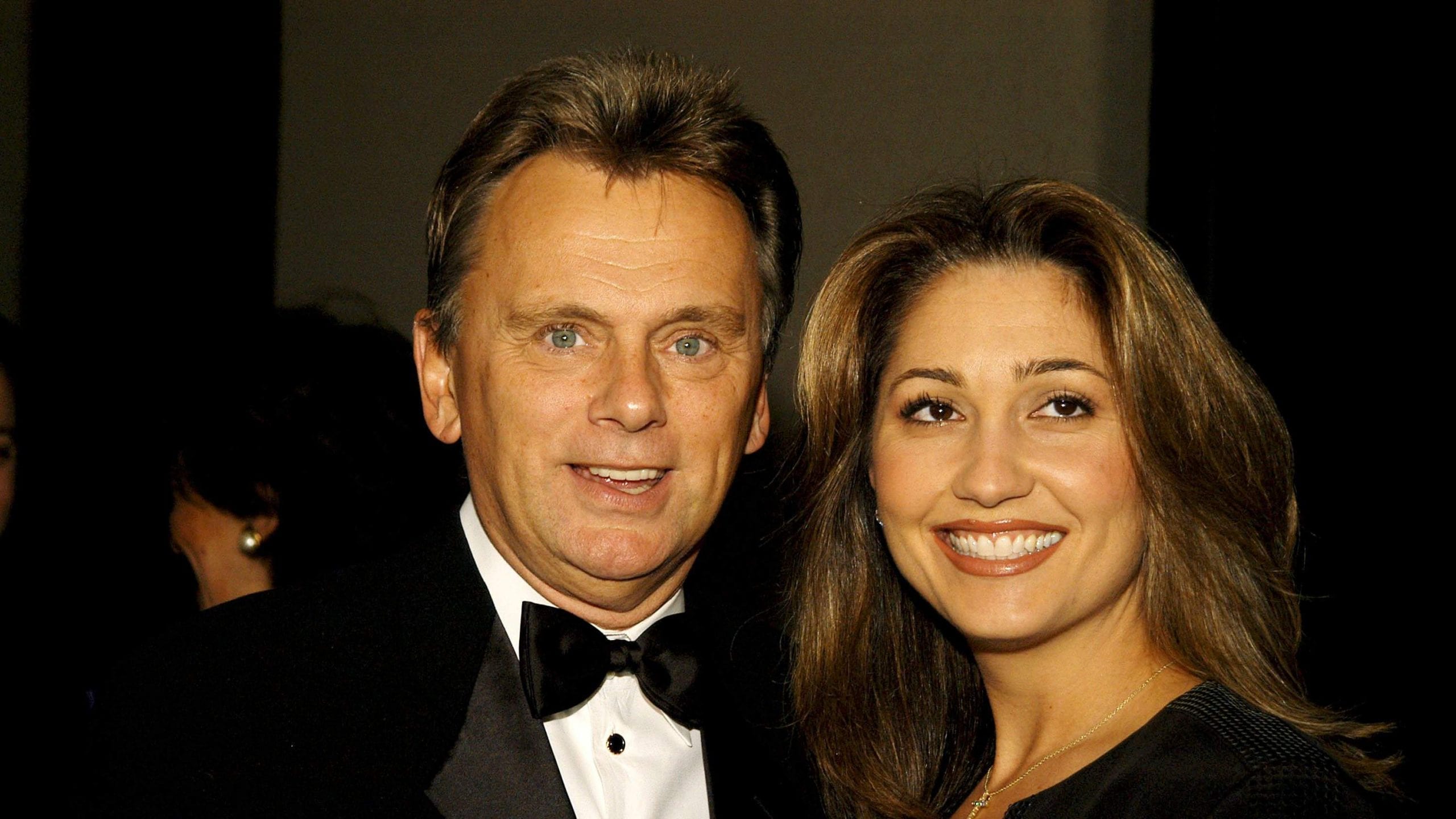