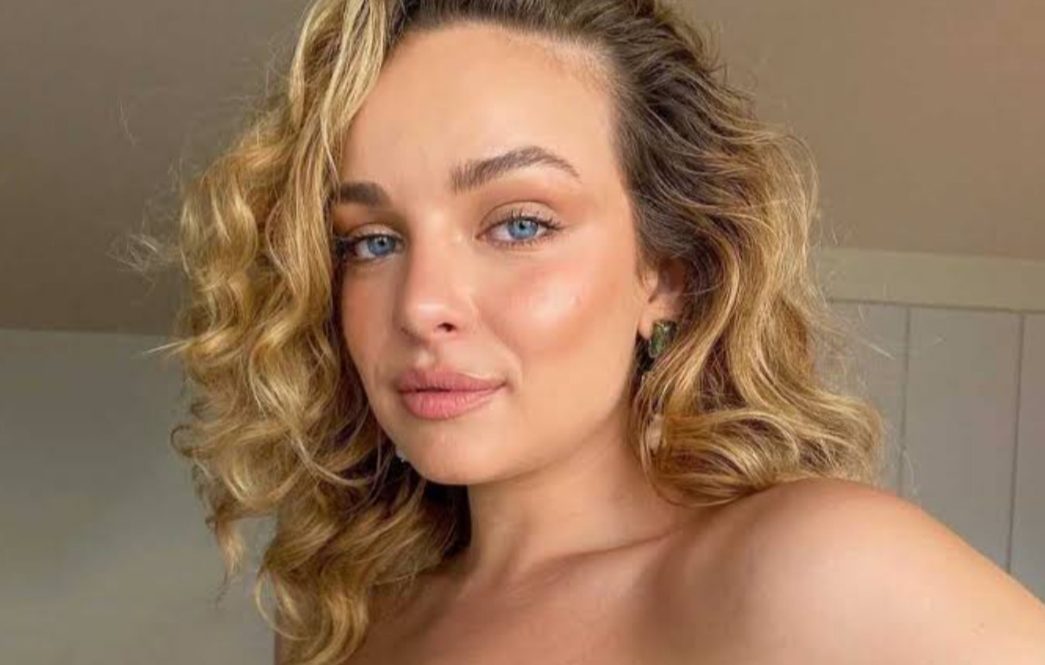 Here, we shall discuss who Abbie Chatfield’s Boyfriend is. What do we know about the radio presenter’s love interest? Starting from the basics, Abbie Chatfield has gained massive popularity with her self-titled radio show on the Hit Network. More precisely, it’s called Hot Nights With Abbie Chatfield. Besides this, she made it to the runner-up position in The Bachelor Australia Season 7. Despite this, she was criticized by some people for her outspoken nature and feminist theories. It was in 2019 when she started a podcast, and It’s a Lot. Not to forget to mention her win on I’m a Celebrity…..Let Me Get Out Of Here! Season 7. Now, she is set to start her new television show, Abbie Chats, in July.

Knowing her popularity both in the television and radio industries, fans are lately curious to learn what’s going on in Abbie Chatfield’s personal life. Well, the host is sharing a romantic relationship with the love of her life. It’s not been several years of their together, but it appears to be very strong. Their bond is pretty much open to the public. Let’s dive into this piece to learn who Abbie Chatfield’s Boyfriend is.

Also Read: Who is Tubbo Dating? Youtuber’s Relationship With Ranboo

Talking about her love interest, Abbie Chatfield’s Boyfriend is Konrad Bien-Stephens. In case you are wondering about his identity, Konrad is a television personality. More precisely, he is one of the suitors of Brooke Blurton’s Bachelorette season. 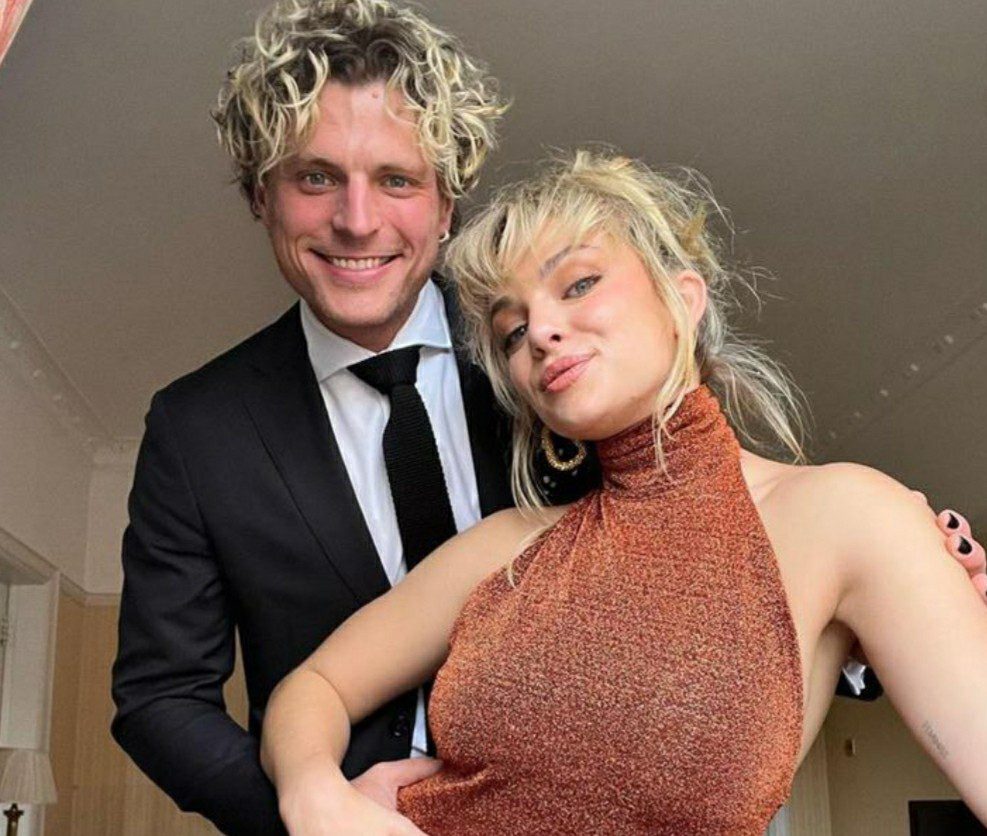 It was in November 2021 when Abbie Chatfield and Konrad Bien-Stephens went public for the very first time. After a couple of years or so, in February, the duo made their relationship public, making an official announcement and keeping it open to all.

In her podcast, Abbie once shared having slept with another man and is in an open relationship with Konrad. Yes, she has admitted. It was reported to be on the night of the Logie Awards. When asked more about this, she said, “I finally rooted someone nice. Good for me. I mean, it was nice. That’s all I’m going to say. Anyway, moving on, I’m not going to give any more details because I’m panicked.” Abbie Chatfield also ended up sharing that she and Konrad didn’t have physical intimacy for several weeks.

Abbie and Konrad, both are in an open relationship and are happily okay with it. Even the latter one has shared that it’s his first time to be in an open relationship, but he wants to explore and navigate more of it. Briefly, their bond is pretty much non-traditional. Many people have assumed him to be forcing her for this. Well, that’s not the reality.

Best Wishes to Abbie and Konrad for the upcoming days of their life.