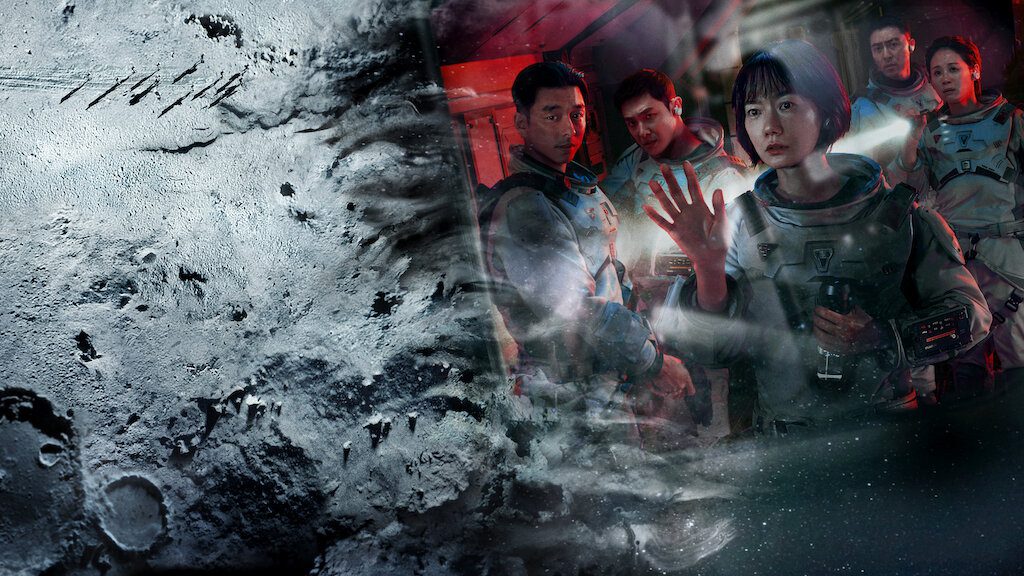 The Silent Sea season 1 ending left viewers with one major question at the end: Will humanity survive? The show dropped its first season on Netflix on December 24th, 2021. It soon began trending as more and more people tuned in to watch the South-Korean sci-fi mystery thriller based on the 2014 short film The Sea of Tranquility, written and directed by Choi Hang-Yong, who also directed the series. It is one of the most liked shows on Netflix. The Silent Sea is known for its twists and turns and has a knack for keeping its viewers on the edge of their seats. The season finale was no different keeping the viewers wanting more. Korean shows are known for being high quality.

The Silent Sea is no exception to this, like most Korean shows it is also a very high-quality show. It may not do as well with numbers as Squid Game for example, but it is quality content. The show stars Bae Doo-Na, Gong Yoo, and Lee Joon.

Also Read: We Can Be Heroes 2: When will the sequel release? 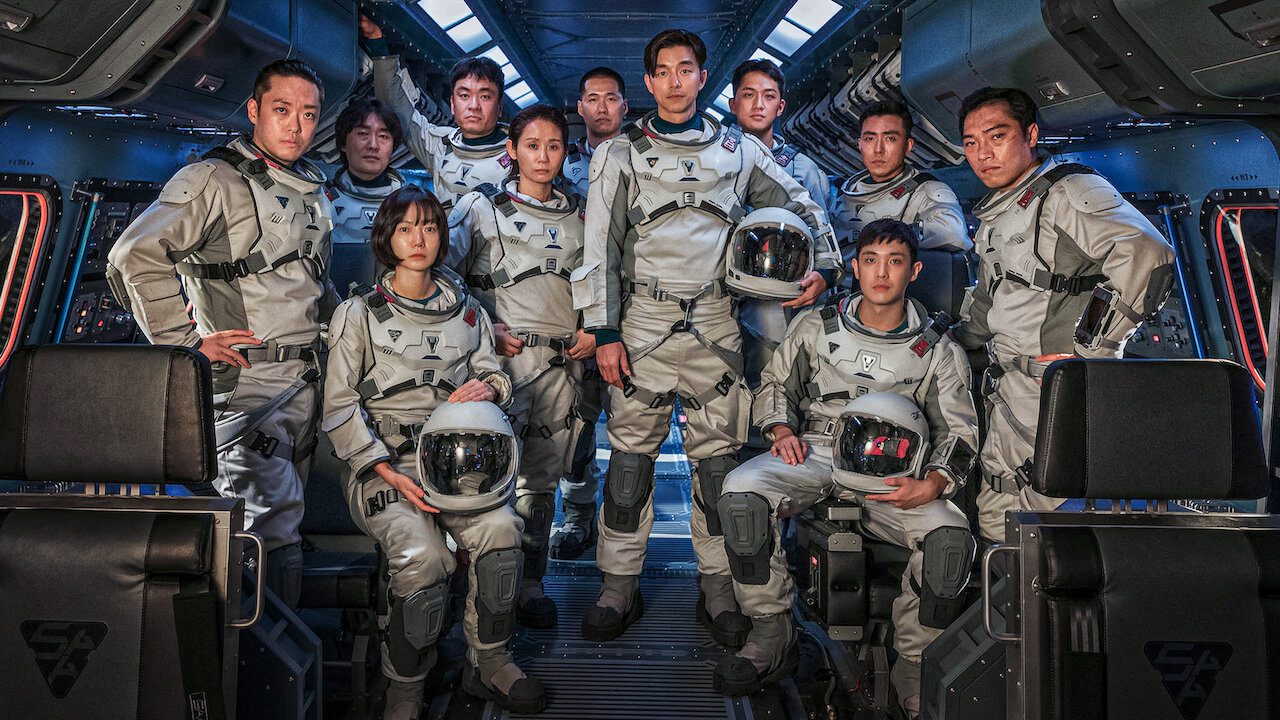 Cast of The Silent Sea.

The Silent Sea’s storyline is set in the not-so-distant dystopian future when the planet suffers from a lack of water and food caused by desertification. An exploration team is formed consisting of Han Yun-Jae, played by Gong Yoo, who is a soldier for the space agency and is chosen as the team leader, and Song Ji-An, played by Bae Doo-Na, to travel to the moon. Their mission is to retrieve a mysterious sample, which is later known as Luna Water, from an abandoned research station. Dr. Song Ji-An is an astrobiologist who is hell-bent on uncovering the truth behind an accident at the now-abandoned Balhae Base research station on the moon.

As the exploration team leader, Gong Yoo must carry out this crucial mission with limited information. Throughout the show, he is seen putting the safety of his team members above all else. He will stop at nothing to keep his team safe even if it means putting himself in jeopardy. Another character in the show is Lieutenant Ryoo Tae-Seok, played by Lee Joon, who is the head engineer and former elite member of the Ministry of National Defense. He volunteered for the mission in an attempt to escape the negative environment at the Ministry. The show follows all the struggles and disasters the crew has to face on their mission to the research station.

Also Read: Miranda makes a final decision in ‘And Just Like That’ Season 1 Episode 8 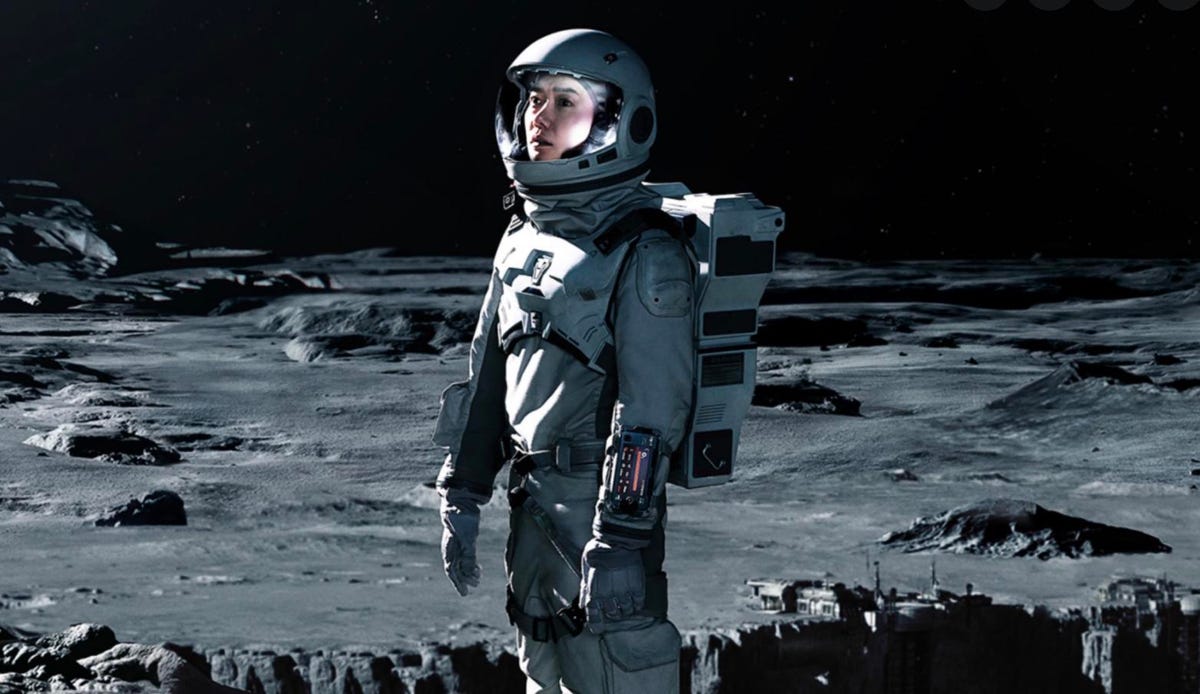 Very few people survive by the end of the season. In the end, only two of the eleven people who started the mission survive, Dr. Hong and Dr. Song  Luna, the only test subjects to ever survive from trials for the Luna Water, a child with superhuman abilities, also survives. She, however, was not part of the initial mission. Something noteworthy in the end is that everyone that died was male and everyone that survived was female. In an attempt to save everyone, Captain Han realizes that they will not be able to activate the decompression from inside the chamber and that someone has to stay behind to do it. Without telling anyone else he returns to the chamber and activates the depressurization for them. Thus ensuring that they will be able to leave the base safely.

The saddest of the deaths was probably that of Captain Han. At first, it seems that he dies while saving everyone else and the chamber gets flooded with Luna Water, when the water explodes out of the base and into the Moon’s atmosphere, he is thrown by the force of the explosion. Luna then finds him and gives him back his badge with his daughter’s sticker on it. He does not take the badge but sees Luna who is now able to survive in the Moons atmosphere without a spacesuit.

Before he dies, he sees that his mission has been completed. Not the initial mission, however, but the mission that he and Dr. Song agreed on, which was to save Luna and the sample in turn ensuring hope for his daughter and all mankind. The fact that he was successful in saving Luna and was able to see her one last time is significant because she represents his daughter and the love he has for her.