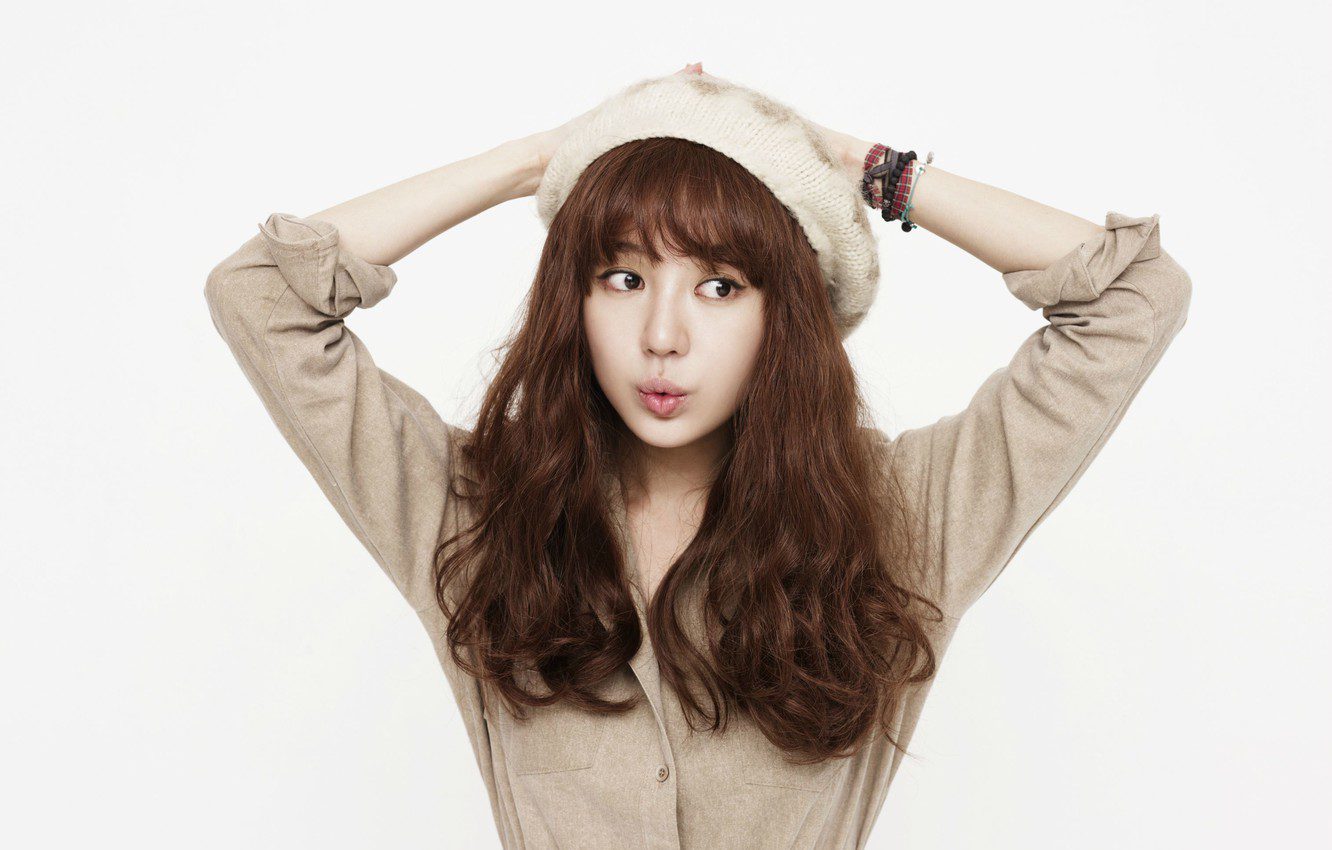 A South Korean Actress, singer, entertainer, and model Yoon Eun-hye is one of the most popular faces in the Korean entertainment world. She is globally recognized for her roles in various well-known Korean dramas and movies. In her early debut days, Yoon was known to be a member of a girl group called “Baby Vox”. She was part of the group for some years i.e., from 1999 to 2005. She transitioned her career from singing to acting and appeared in many popular dramas like 2006’s Princess Hours, The Vineyard Man, Coffee Prince, My Fair lady, Lie to Me, and in 2012 drama titled Missing You.

Yoon has been signed under J Army Entertainment and is known to be one of the most hardworking and passionate personalities in the entertainment realm. In her musical career, she was known for her golden vocals and was said to be an ace in the Pop genre of music. She was under DR Music labels and polished her vocals with her amazing skills throughout the years she spent with them.

Being one of the well-known celebs, Yoon has earned a fair amount of success and fortune gradually over the years. Let’s have a look at her professional and personal life and know things about them.

Yoon Eun-hye: When Is Her Birthday?

Born on 3 October 1984, Yoon was brought up in Seoul, South Korea. The now 36-year-old actress completed her education at Kyung Hee Cyber University and Chung-Ang University.

At the age of 15, she appeared as a member of the girl group Baby Vox in the year 1999. She had the position of sub-vocal in the group. The group gained popularity with their third album release in 1999 titled “Come Come Come”. Their singles like “Get up” and “Killer” earned the number one position on the Korean music charts. 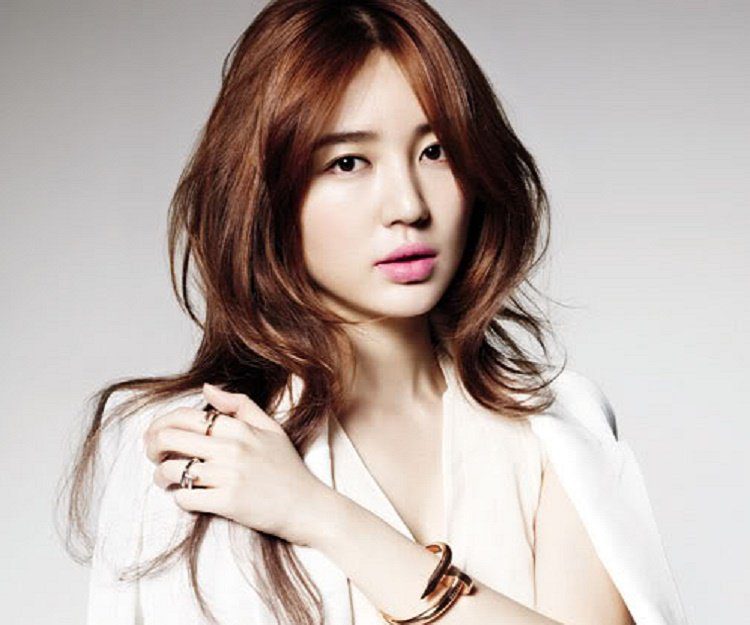 Though, in July 2005, she ended her six-year activities contract with DR entertainment and walked out of the group.

Her career saw a transition from singing to acting when she made her acting debut in a romantic comedy titled “Princess Hours”. She faced a lot of controversy for appearing as a lead of the drama, and many questioned her acting abilities for the same. Despite the hate, the drama became a huge success across Asia which bathed Yoon in a huge spotlight in the Korean entertainment realm.

Like any other artist, Yoon too saw some huge ups and downs in her acting career. Her first big-screen debut was through the movie “The Legend of Seven Cutter”. And, then she appeared in a leading role in a KBS television series titled “The Vineyard Man” which premiered in July 2006. The drama didn’t receive any good ratings but was highly praised and appreciated for its amazing storyline and power-packed cast’s performances. 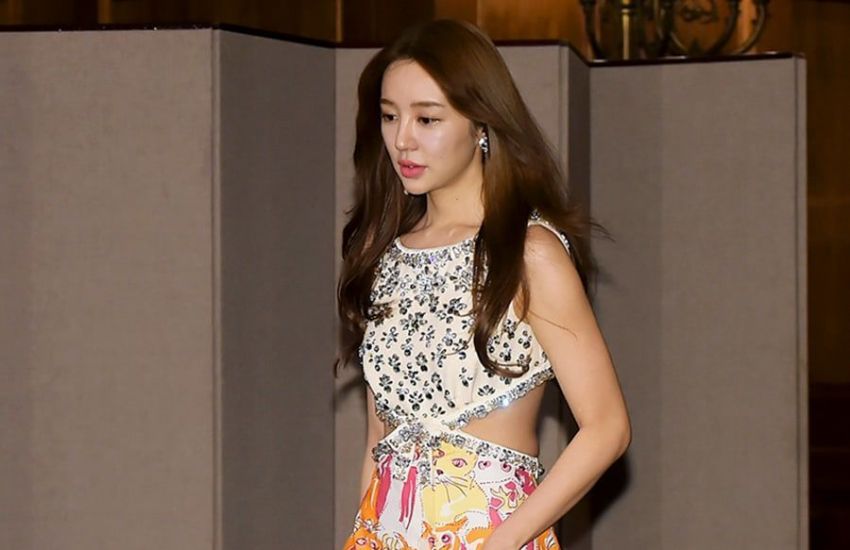 Chosen by cinematographers in every broadcasting station in Korea, Yoon won the Best Actress award at the 2006 Grimae Awards. She then appeared in a leading role in the 2007 MBC’s drama “Coffee Prince”; which gained her a lot of appreciation from the critics. The huge success of the drama made her one of the highlighted faces in the Korean Entertainment realm making her one of the highest-paid actresses out there.

She became the youngest actress to win the Best Actress Award at the 44th Baeksang Arts Awards.

With her steady growing success, Yoon also suffered from some severe fan backlashes for her role in “My Fair Lady”. She was criticized harshly for her unnatural speech and accent as well as her regression in acting skills.

She also suffered a plagiarism accusation following her win in a Chinese fashion program “Goddess Fashion”. Yoon was seen wearing a white coat with collars and a unique fringe on the sleeves to portray a feeling of wings. The dress drew its inspiration from the theme of the movie “Chronicles of Narnia”. Later, the Korean fashion designer Yoon Choon Ho accused her of stealing his design. He also posted pictures showing the comparison of his creation and Yoon’s creation. 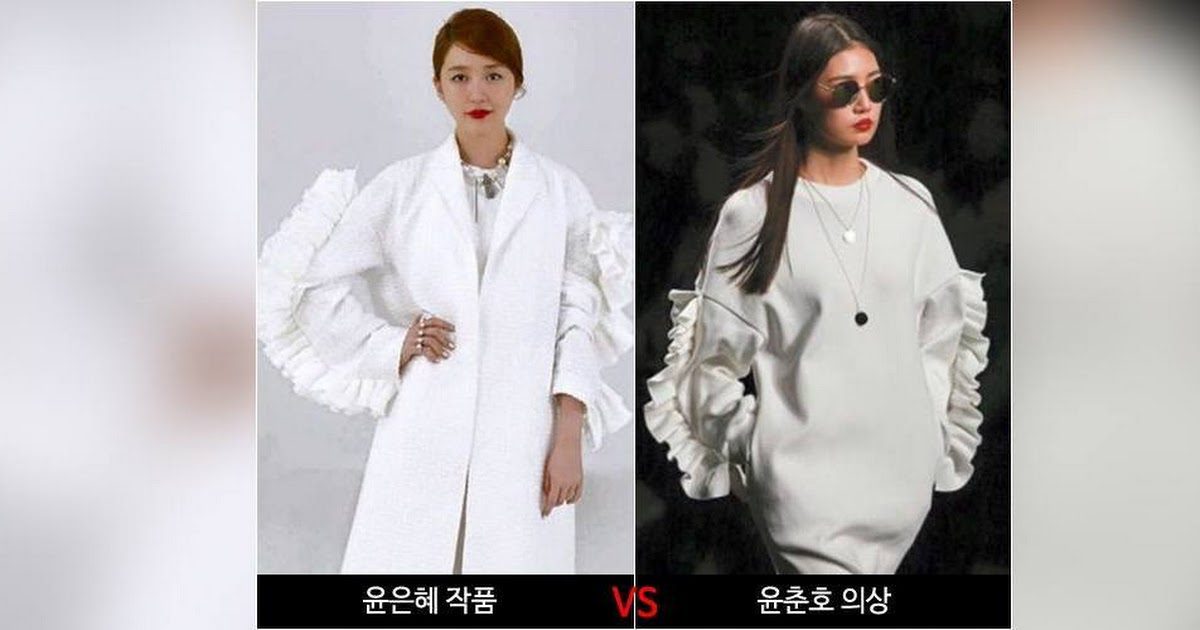 In addition to this, she has also been accused of plagiarism for her other outfit. It was claimed that it was similar to a dress from 2015 F/W Dolce & Gabbana.

Yoon was quick to deny all the allegations labelling them as false. She stated that her outfit idea (feather decorations) was from a 2008 Victor & Rolf style and the 2014 Lanvin Collection.

Also Read: Who Is Kim Yoo-Jung’s Boyfriend? The Dating Life Of The Korea Actress