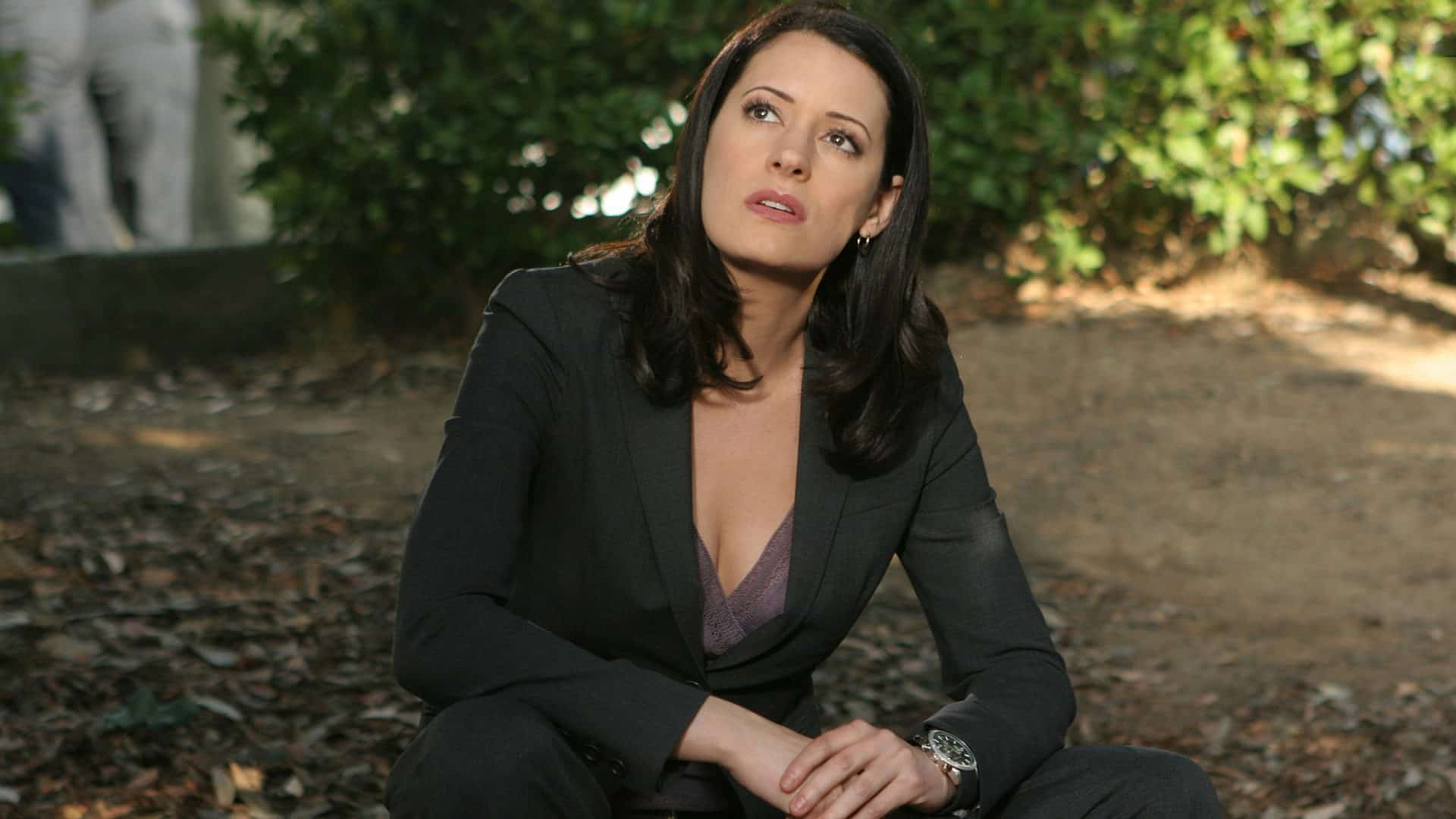 "Doubt"-- Emily Prentiss (Paget Brewster) and the BAU team investigates a serial killer who is targeting women on the campus of a small Midwestern college, on "CRIMINAL MINDS," Wednesday, April 25 (9:00-10:00 pm, et/pt) on the CBS Television network. Credit: Paramount Plus

What Episode Does Emily Prentiss Die In Criminal Minds? The question is difficult to answer, and you will know the reason soon enough. Emily Prentiss (played by Paget Valerie Brewster) is one of the primary characters in the show and has played several different profiles. She first appeared in Season 2, Episode 9, The Last Word, which was released on November 15, 2006.

Criminal Minds shows the investigation made by the FBI’s Behavioral Analysis Unit (BAU), where these guys use special analysis techniques to find the criminals. It began in September 2005 and supposedly ended in 2020. But they came up with a new season in November 2022. Hence, the search for Emily Prentiss’s death has risen once again.

She was born on October 12, 1970. In the series, Emily is the daughter of Ambassador Elizabeth Prentiss, and she joined BAU after Elle Greenaway (played by Lola Glaudini) resigned from her position. Her father, Agent Gideon, also worked at BAU, where she became the Supervisory Special Agent. Here is when and how she died in the series.

What Episode Does Emily Prentiss Die In Criminal Minds, And How?

Emily Prentiss dies in Season 6, Episode 18, “Lauren.” The episode, written by Breen Frazier, and directed by Matthew Gray Gubler, was released on March 16, 2011. Episode 18 was considered the best in Season 6, with an IMDb of 8.6, the best of all in the season. Emily’s death was a big point for both the show and Paget, don’t worry; we will tell you how.

As the episode begins, we learn that Prentiss was a spy for eight years, analyzing terrorists, including Ian Doyle, an arms dealer and terrorist. She learned that Doyle had escaped his prison cell and was on the run. And one of her former colleagues in Doyle’s case was shot dead.

Aware of how dangerous he can be, Prentiss runs on her own to chase him, leading the BAU team to chase after her and her past. Emily recognizes that someone is watching her but fails to outperform Doyle’s plan. Hellbent on killing each other, Prentiss locates Doyle, but he turns the tables and captures her. 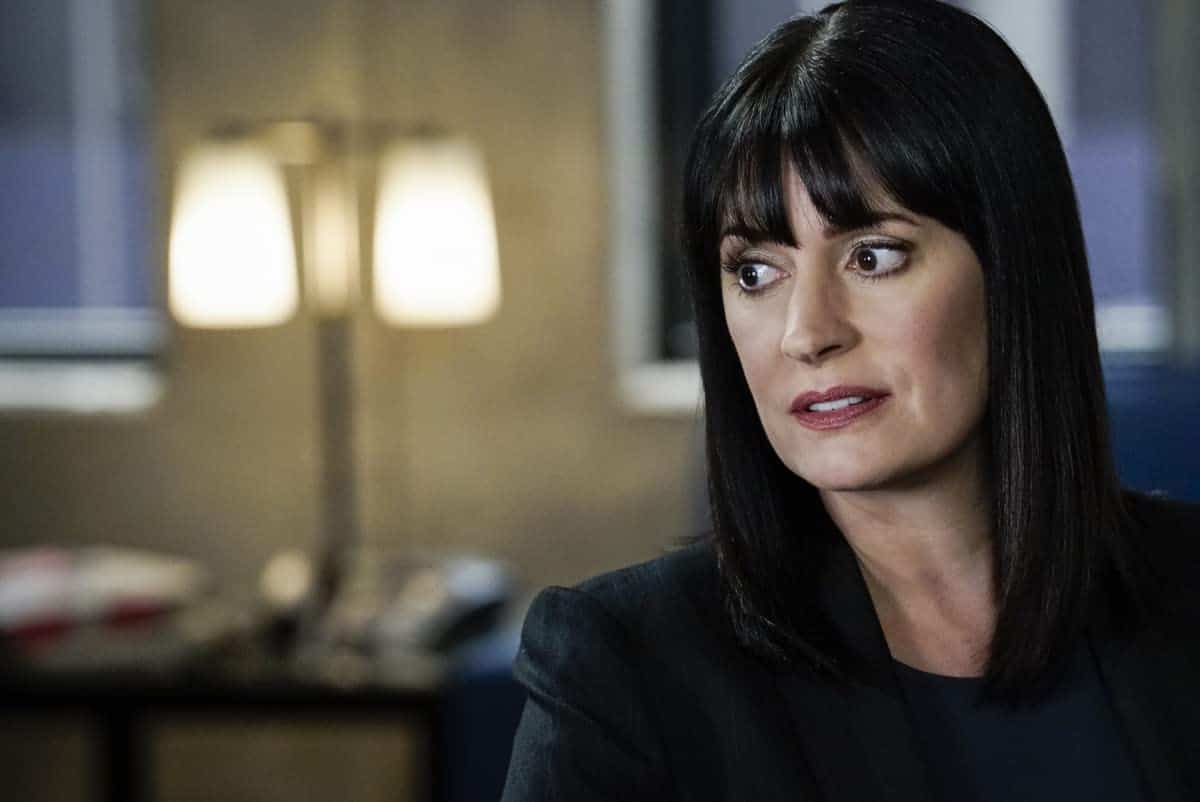 A still of Emily Prentiss from Criminal Minds, Credit: IMDb

BAU ultimately tracks the location and reaches the spot with a S.W.A.T team. After a series of arguments between Doyle and Prentiss, they fight, and the former stabs the latter with a spiked table leg. Jennifer “JJ” Jareau (played by Kirsten Simone Vangsness) informs the team, “She never made it off the table.” The next scene shows the BAU team attending her funeral.

Why Did Emily Prentiss Die In Criminal Minds?

Emily faked her death to protect her BAU team members from Doyle. She knew until she was with the team, everyone was in danger. Besides, if Doyle believes she is dead, chasing him would be easy. But what’s behind the scenes?

CBS fired Paget and AJ Cook as soon as Season 5 ended. Paget fought for her position and finalized that her character should have a proper ending. The death scene was planned accordingly, leaving a hole for her return if needed. CBS cited the firing as a financial issue; however, Paget had a different story, as she believed it was “sexism.”

No, Emily Prentiss is not dead In Criminal Minds, as we can confirm from her appearance in Season 7. At the end of Season 6, Episode 18, we saw Jennifer Jareau in Paris, giving a lady passport of three different countries and bank account details in each to keep her “comfortable.”

We realize later that the lady is Emily, and she survived her head-to-head with Doyle. She returns in Season 7 premiere episode to help the BAU with Doyle’s son Declan Jones’ kidnapping case. And again, by the end of Season 7, she leaves BAU to accept an Interpol offer.

After Season 7, she made guest appearances in Seasons 9 and 11 and joined again as the Section Chief in Season 12. And since then, she is still present at the show and has been promoted to the position of Unit Chief.

Paget spent almost two decades with Criminal Minds, and her absence was unfortunate for CBS. We hope we see more of Emily’s witty nature in the new Season 16, also known as Criminal Minds: Evolution, while catching criminals. Happy Binging!

Also Read: What Episode Does Dale Horvath Die In The Walking Dead? Explained!