Want to know more about Paget Brewster Boyfriend? Popular actress Paget Brewster initially came into recognition after she bagged a recurring role in the hit comedy sitcom Friends. Her big breakthrough came after she bagged the role of special agent Emily Prentiss in the hit crime drama Criminal Minds. While the star had to bid farewell to the show after it was claimed to be creative differences, Paget made a quick soon after and went on to become a series regular.

The star recently opened up about the possibility of a Criminal Minds reboot. While fans would love to witness a Criminal Minds reboot, assembling the original cast members might be a difficult job after all! Brewster went on to become a part of Criminal Minds for six long years from 2006 to 2012. The actress later returned for two guest appearances and then returned as a series regular in 2016. The actress had a small role in the popular comedy sitcom Mom. Other than that, the star has lent her voice in several animated projects including DuckTales. Let us take a look at all the details and lesser-known facts about Paget Brewster Boyfriend.

Paget Brewster Boyfriend: Here’s What We Know About Him

Paget Brewster finally married her boyfriend Steve Damstra back in 2014. The two were dating for a while and eventually decided to walk down the aisle. To make things all the more interesting, the pair asked co-star and good friend  Matthew Gray Gubler to do them the honor of officiating their wedding ceremony and the actor gladly agreed. 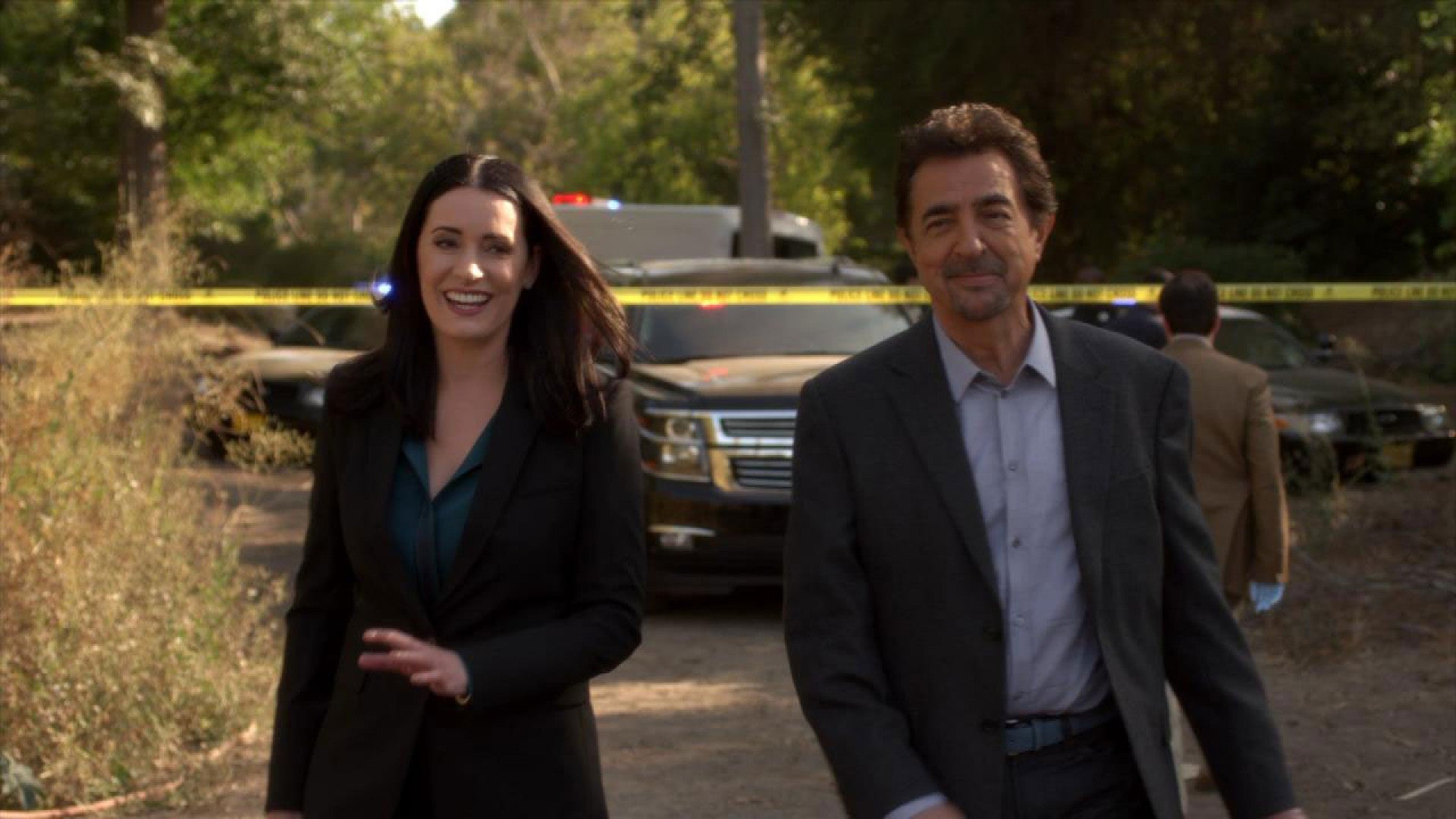 Criminal Mind actor Gubler opens up about Paget’s dating life while stating that she dated some people and was okay with either being alone or not. However, all that pretty much changed when she met Steve, as he managed to sweep her off her feet, and then she knew what the life of waiting was for and Paget’s friend and co-star admired that. Paget and Steve have made a few red carpet appearances together as well. However, the pair chooses to keep their relationship fairly private and away from the media limelight.

Also, read Who is Shemar Moore Dating In 2021 & What Happened With Shawna Gordon?

Paget Brewster Gaines huge fame as a series regular in the hit show Criminal Minds as she played Special Agent Emily Prentiss. However, it was reported that the show was planning a major shakeup and was planning to fire a few of their leading cast members. Brewster and fellow series regular A.J. Cook were both rumored to be on the line to be chopped. Here’s an adorable picture of the couple from their wedding day as Matthew Gray Gubler officiated the ceremony. Matthew admitted that Paget’s love story changed his outlook on Love.  Have a look at the picture.

had the unique pleasure of getting to officiate the marriage of 2 of my best friends and now i have minister fever pic.twitter.com/Gpx7wVOVAM

Series star went on to criticize the network for trying to conceal their actual decision and claimed that it was either financial or creative. Tue actor however had a different reason to cite and she claimed that her firing was rooted in a culture of sexism. Moreover, Paget was not the only person devastated by the decision. The series show-runner also quite soon after that, as he felt that he cannot run his show after these leading actors were let go.

Fans were overjoyed when Paramount+ and ViacomCBS teased a small possibility of reviving the hit series Criminal Minds. While the channel is yet to make any official announcements regarding a Criminal Minds revival, but series star Paget Brewster earlier confirmed that the producers and network execs have indeed already been discussing it with some of the cast members about returning. 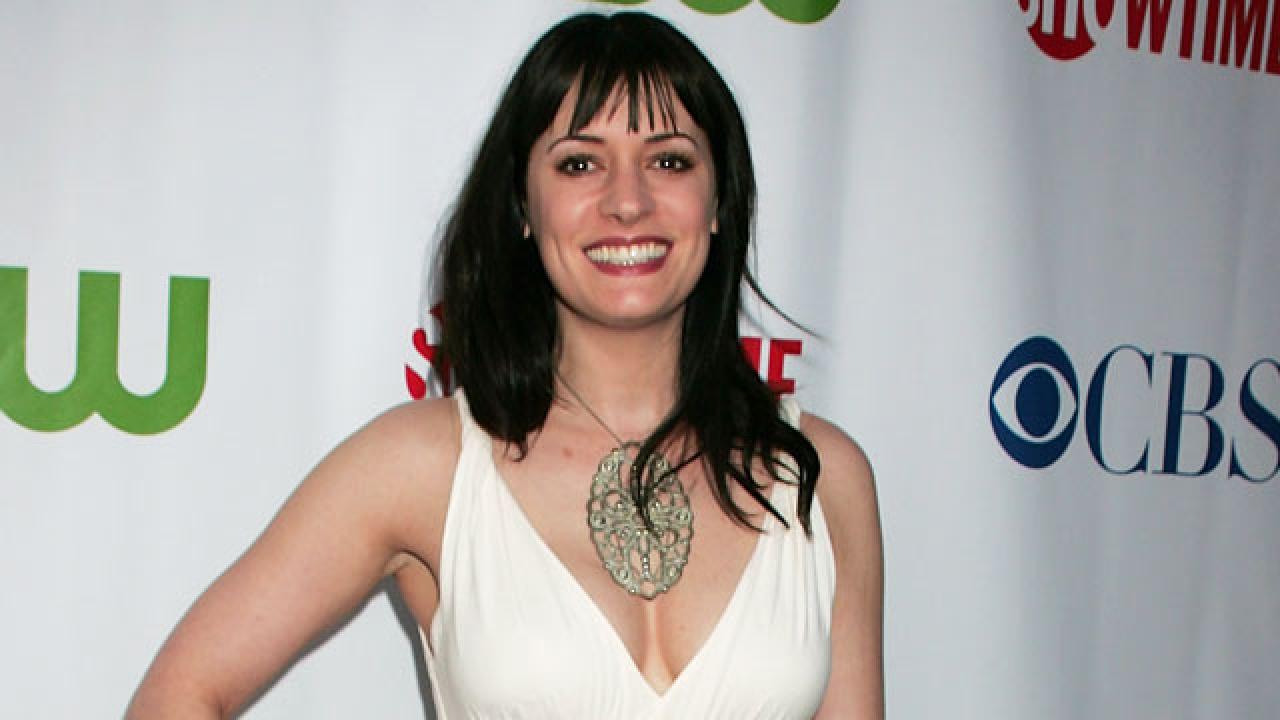 However, Paget recently replied to a fan tweet who asked her about the revival and the star is afraid that the revival plans might have hit a dead end. The hit show also starred Mandy Patinkin, Thomas Gibson, Lola Glaudini, Shemar Moore, Matthew Gray Gubler and A. J. Cook. Thanks to its popularity, Criminal Minds went on for 324 episodes on CBS between 2005 and 2020.

David Grutman Net Worth: How much does the Hospitality Entrepreneur earn?

Christine Quinn Net Worth: How Much Does She Earn In Selling Sunset?