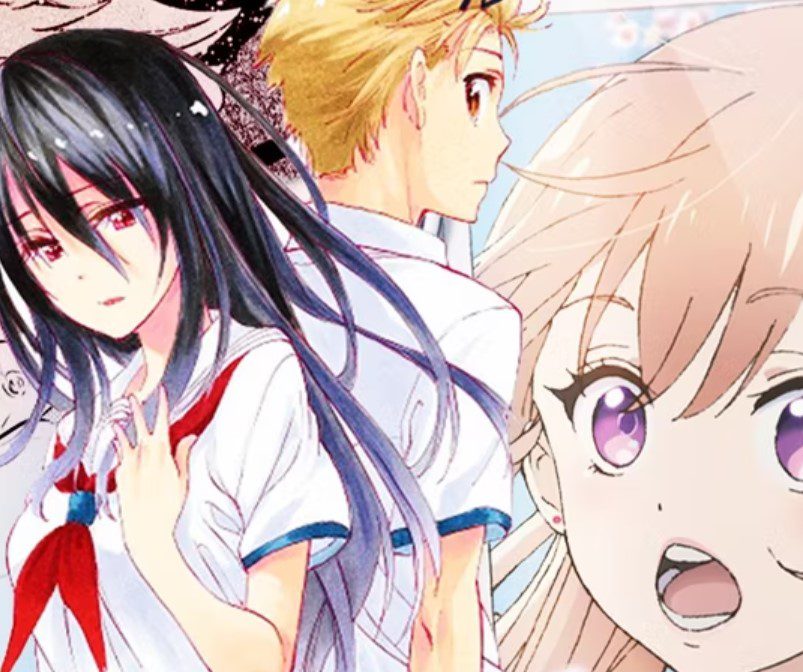 While regular manga are long with many volumes, One-Shot Mangas are shorter and more interesting to read. And when we talk about some best romance one-shot mangas, they get quite wholesome. If you know you have never seen such manga, here are tons of them on the list that we will discuss soon. One Shot is another type of manga you might not be familiar with as they are more popular in fandoms. Those curious about the best romance one-shot manga will realize that it is a new and different thing once they read them in the top-ranked list.

As a manga fan, you must learn to explore new things and avoid sticking to old things since you will miss amazing new manga content. However, it is hard to keep up with new things about manga since new things like romance manga keep getting updated. But learning about the best romance one-shot manga helps readers and fans to know different types of manga sandwich manga are worth reading. We will look at and discuss the best interesting romance one-shot manga you will like. 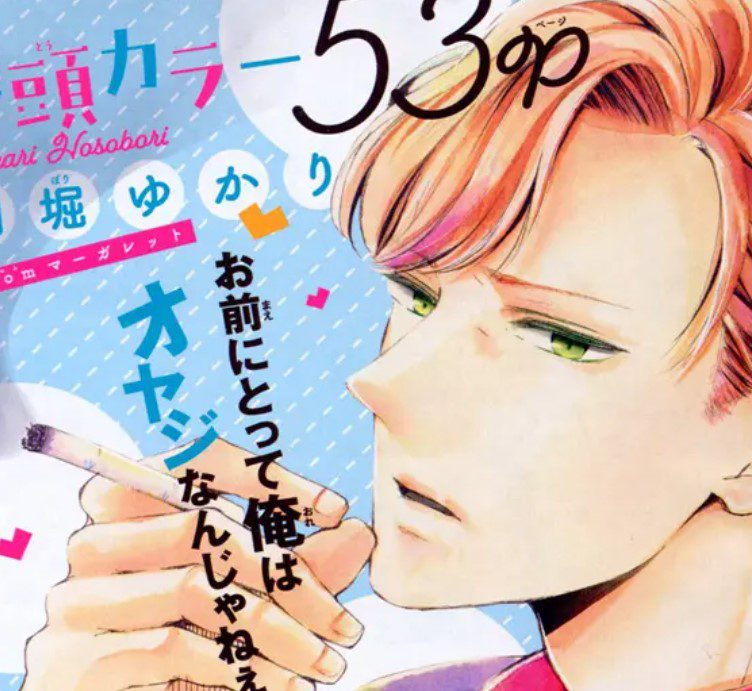 I Can’t Handle Sweet Peaches is known as Nigate nano wa Amai Momo. A handsome man who loves to work hard has worked hard at the company for a few months, and things have become difficult because of “her.” Momozono is the assistant with a baby face, a big chest, and a gentle voice. 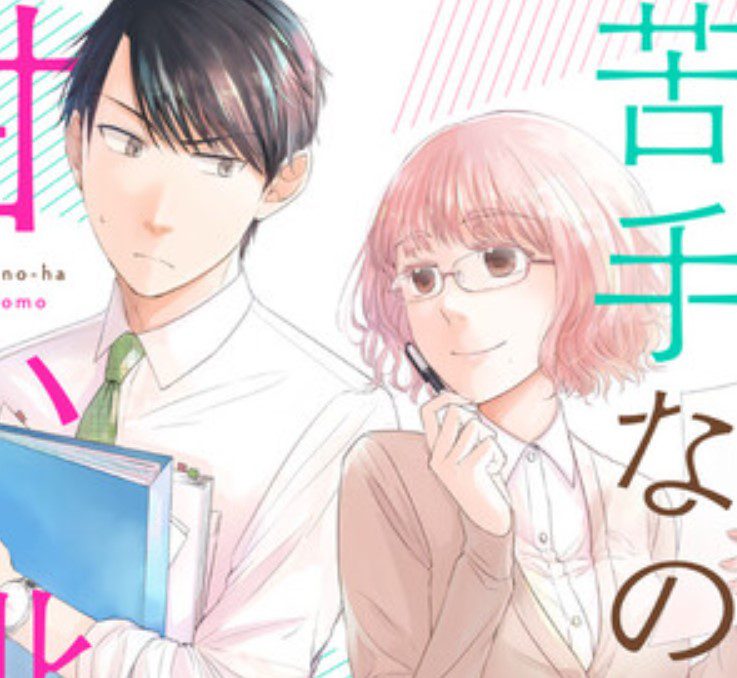 Momo is also a hardworking lady, and everyone praises her that she is the lady boss they all want. Still, the new handsome employee  Onishi is the only guy that doesn’t like her due to her romantic behavior. Onishi wonders if he will cope with her.

The Girl-on-the-Other Side of the Glass

The Girl-on-the-Other Side of the Glass is called “Glass Mukou no Ano Ko” and is another popular one-shot romance manga that began a decade ago. It is interesting because it has mature romance and comedy. On their way to work, a strange man and woman pass each other, and they realize that they encounter each other every day on their way to work. 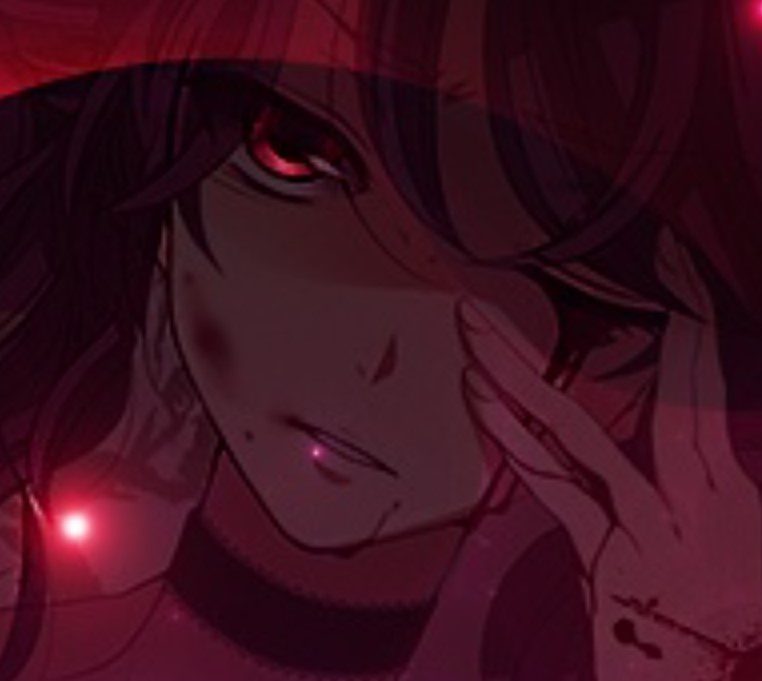 The Girl-on-the-Other Side of the Glass

However, the strange man and lady exchange glance through the thick glass wall. The chase becomes a game between them since they do more and make their day brighter by exchanging smiles and weird faces.

A beautiful woman looks over from her balcony during a beautiful day and witnesses a beautiful view that attracts her eyes. This mysterious lady loves to drink beer when she is not at work and sees someone she can’t forget. The person she saw was growing flowers in a space on the flower below her balcony. 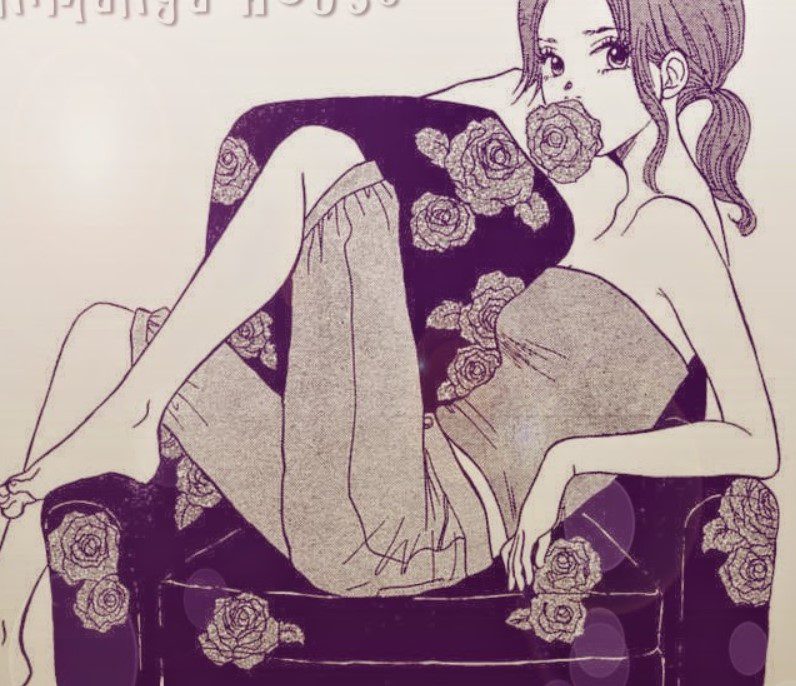 The lady receives an email from a stranger and realizes it doesn’t belong to her, which has happened twice. She returned the female to its owner, which led to an encounter with a special man.

Shuuichi is the guy who always wanted to show off the art painting of his wife, and one day she painted a beautiful painting that he felt he should show to the world. Hikari is a beautiful lady that is good at painting, and her husband loves her wholeheartedly. Shuuichi love to complement Hikari and always showers her with love even when Hikari does small things; Shuuichi never hesitates to praise his wife. 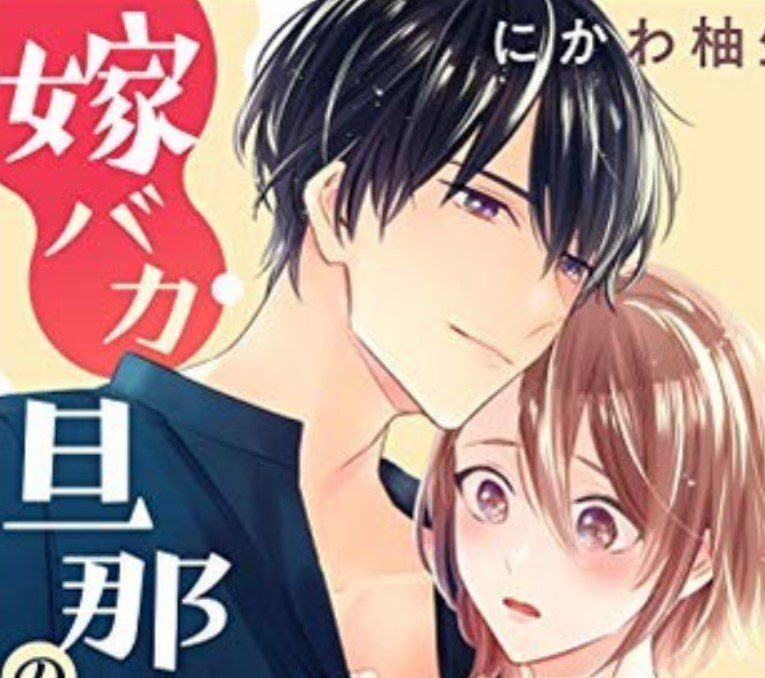 But Hikari is not used to her husband, and one day when she speaks with one of her friends, she realizes that a loving husband like Shuuichi is rare to find. Hikari wonders if she has taken Shuuichi for granted even though Shuuichi never minds it. Hikari decides to do something special for Shuuichi in a romantic way since she has been s shy lady who is lazy in bed.

Tomodachi no Papa – Hakui no Oji-sama

Tomodachi no Papa – Hakui no Oji-sama is one of the best one-shot romance manga with a slice of life. The one-shot is like a sweet relationship between an adult man and a young lady. Rio is a beautiful college student who has fallen in love with her best friend’s father. Her sugar daddy is a pharmacist who runs Izumi Pharmacy. He has been running the pharmacist since Izumi was a kid, and she loves to charm him. 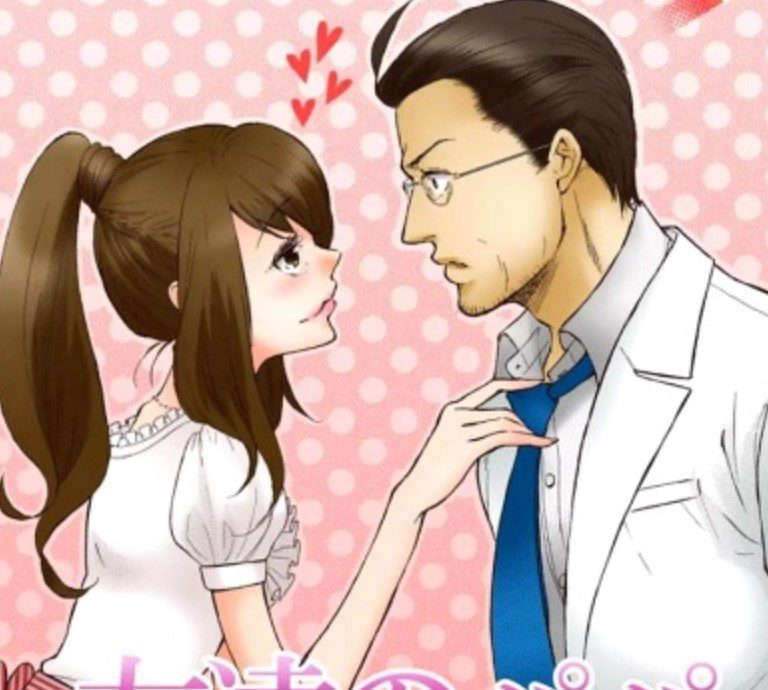 Tomodachi no Papa – Hakui no Oji-sama

The man can resit true beauty since he is also single and is tired of staying alone. However, Izumi is also attracted to the pharmacist’s son Rio who is younger than her. Izumi is holding back her feelings for Rio, and Rio is also in love with her. But she cans decided who chooses between Rio and his father.

Sensei Ote o Douzo is one shot romance manga that revealed a lovely sweet age-gap romance. Hina is a beautiful girl who has suffered from social anxiety since childhood. During junior school, Hina’s nursery school teacher Satoru encouraged her, and this helped Hina face her fears. After a few years, Hina became a nursery school teacher, realizing that Satoru played an important role in her life. 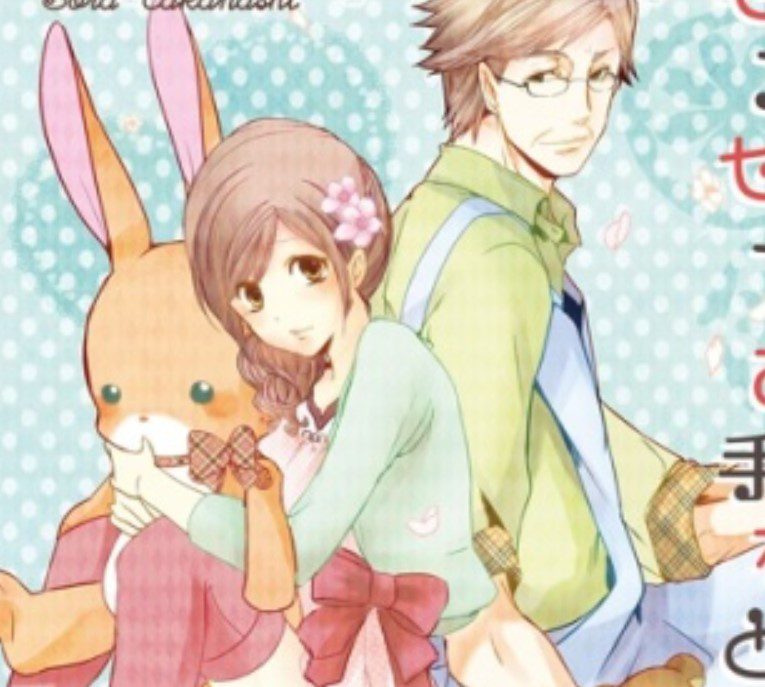 She was employed at the same nursery school as Satoru, who couldn’t recognize her since it was a long time without seeing Hina. But Hina’s old fears return after she learns that she and Satoru will be in charge of MC’ing a school assembly. But things changed when love and romance played their part.

Yuzuki is a hottie with a problem; she has a brother complex. Yuzuki can’t accept that her brother Kouta is in love with someone. After she learns about Kouta’s relationship, she encounters Atsushi-Kun, a boy from another school who resembles Kouta. Yuzuki believed she had solved her problem and tried her best to get closer to Atsushi. Atsushi realizes he can play that game since he won’t lose anything from it and will have nothing to do with her. 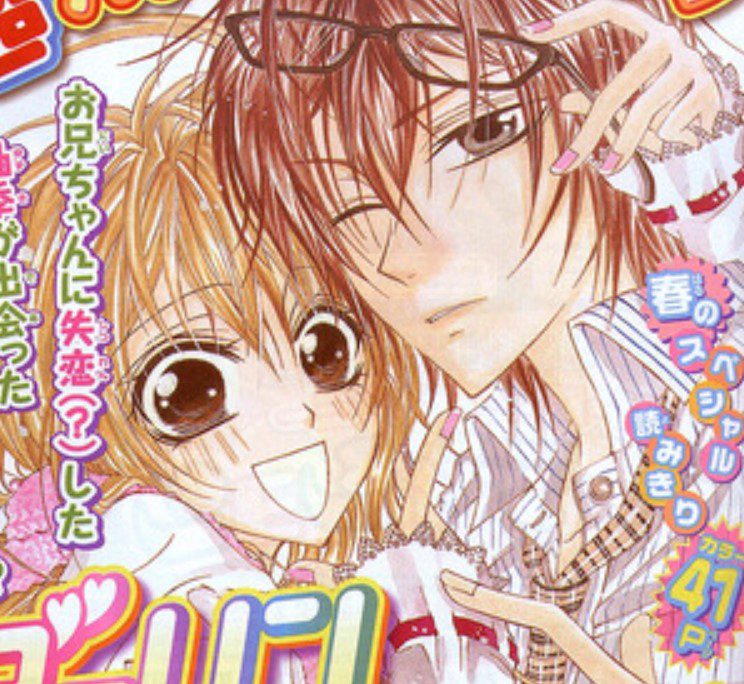 Amano had never been in love, and it was amazing when she fell in love for the first time. She comforts her first love in the middle of the night during moonlight in a dark garden. The two lovers were young then, and Amano never saw her first love again. Twelve years passed after the two shared loved, and Amano met her first lover in the same moonlight-bathed garden; she noticed that he had not changed. But she is still in love with him and decides to comfort him and shower him with lots of love while wondering if he will disappear again. 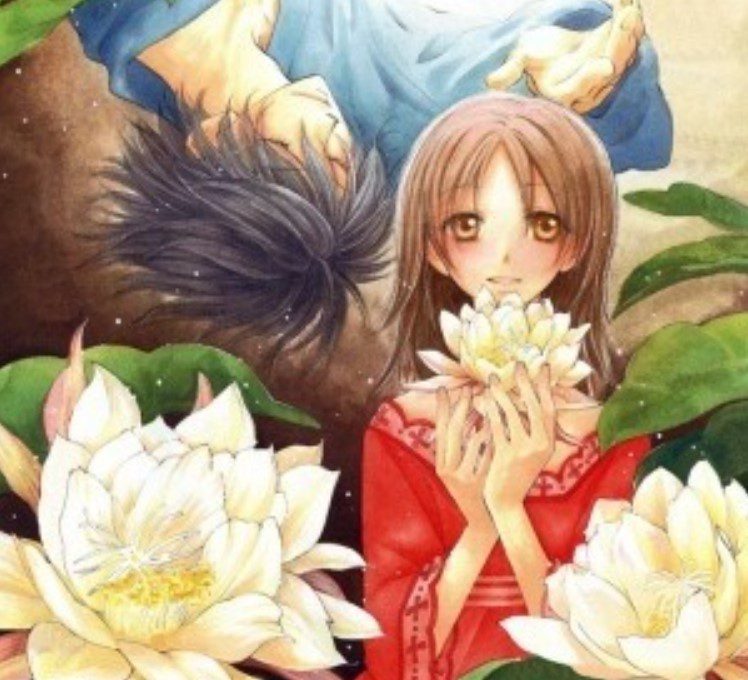 It is also interesting to read the best one-shot romance manga that has vampires. Manami loves to read popular novels about vampires; after reading them for a while, she becomes obsessed with them. Minami finds a new substitution teacher at her school, and she encounters her and notices that she resembles one of the vampires in the novel she read. 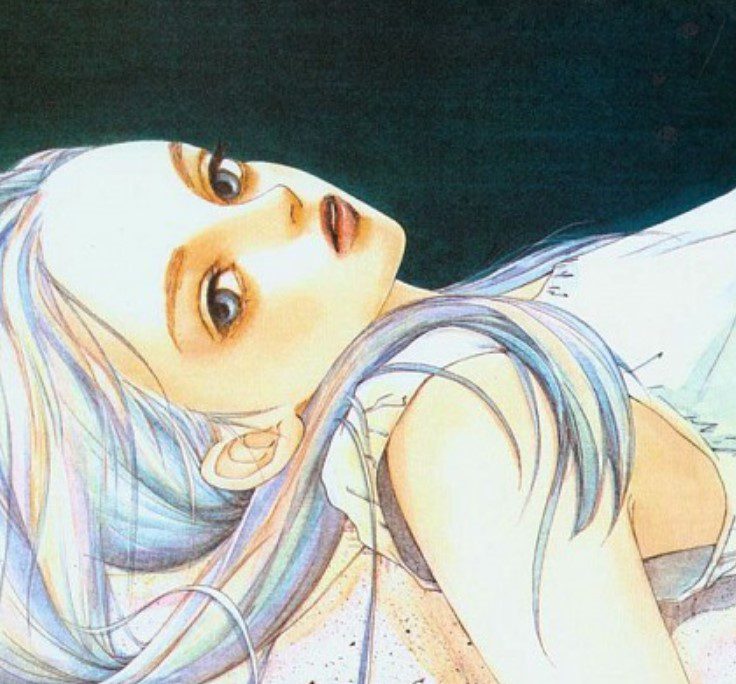 Minami became obsessed with the new substitution teacher, and the two went on a date together. When they go home together, Minami realizes she has bitten her more than she can chew.