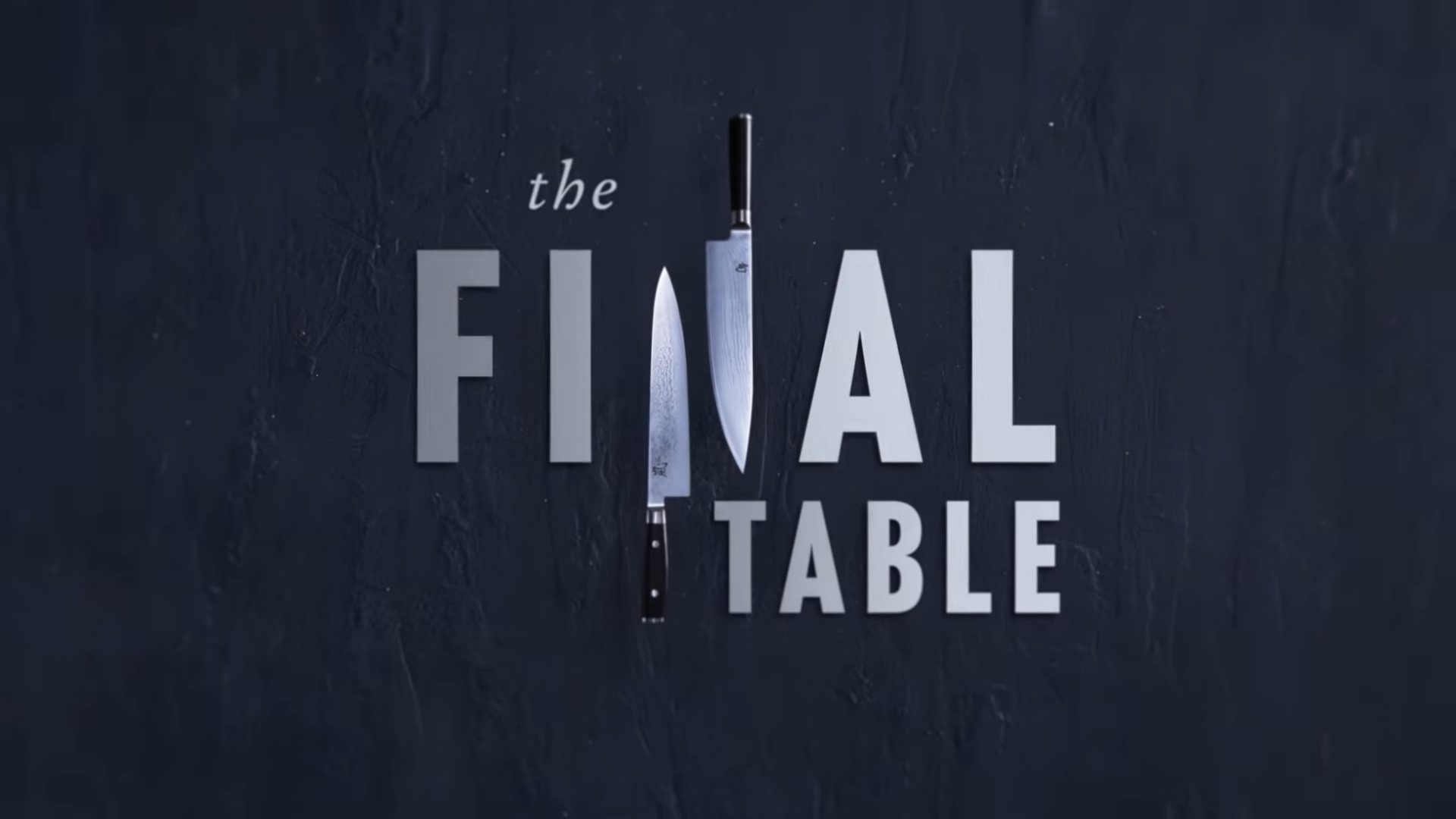 The Final Table on Netflix

All the cooking show lovers must have watched The Final Table on Netflix. The fans are eagerly waiting for the news about The Final Table Season 2. This show is all about contestants from countries all over the world competing for the best taste. The concept of this cooking reality TV show is very unique and stands out from other cooking shows. This show has won many hearts. Let us dive right in to know more!

The first season of The Final Table streamed on the 20th of November in 2018 on Netflix. The show has received immense love from the critics as well as the viewers. The outstanding direction by Russell Norman has made the show achieve the Directors Guild of America Award for the category of Outstanding Directorial Achievement in Reality Programs in the year 2019. Without wasting another minute, let us hop into the updates for The Final Table Season 2 as well as walk through the unique concept of this cooking show.

The cooking reality TV show ‘The Final Table’ is hosted by Andrew Knowlton. He is a famous American food writer and is known to be the editor of Bon Appetit magazine. Andrew is known for working in Lingua Franca magazine as well. He not only writes about the restaurant industry but has also written about spirits, wines, and cocktails.

The first season of The Final Table had 24 chefs from every nook and corner of the world. These chefs were from Canada, the United States of America, the United Kingdom, India, Australia, Mexico, Japan, Brazil, and many other countries. For The Final Table Season 2, there will be a new set of contestants participating in the show.

All About the cooking show The Final Table

The Final Table has a unique format that has not been seen in any of the other cooking shows. Out of the 24 contestants, participants are paired to form 12 pairs. Each one of them is coupled with the chef they are most comfortable with and with whom their choice of flavors matches. The episode is named after a country. And the contestants have to prepare the staple dish of the particular country infused with their flavors. 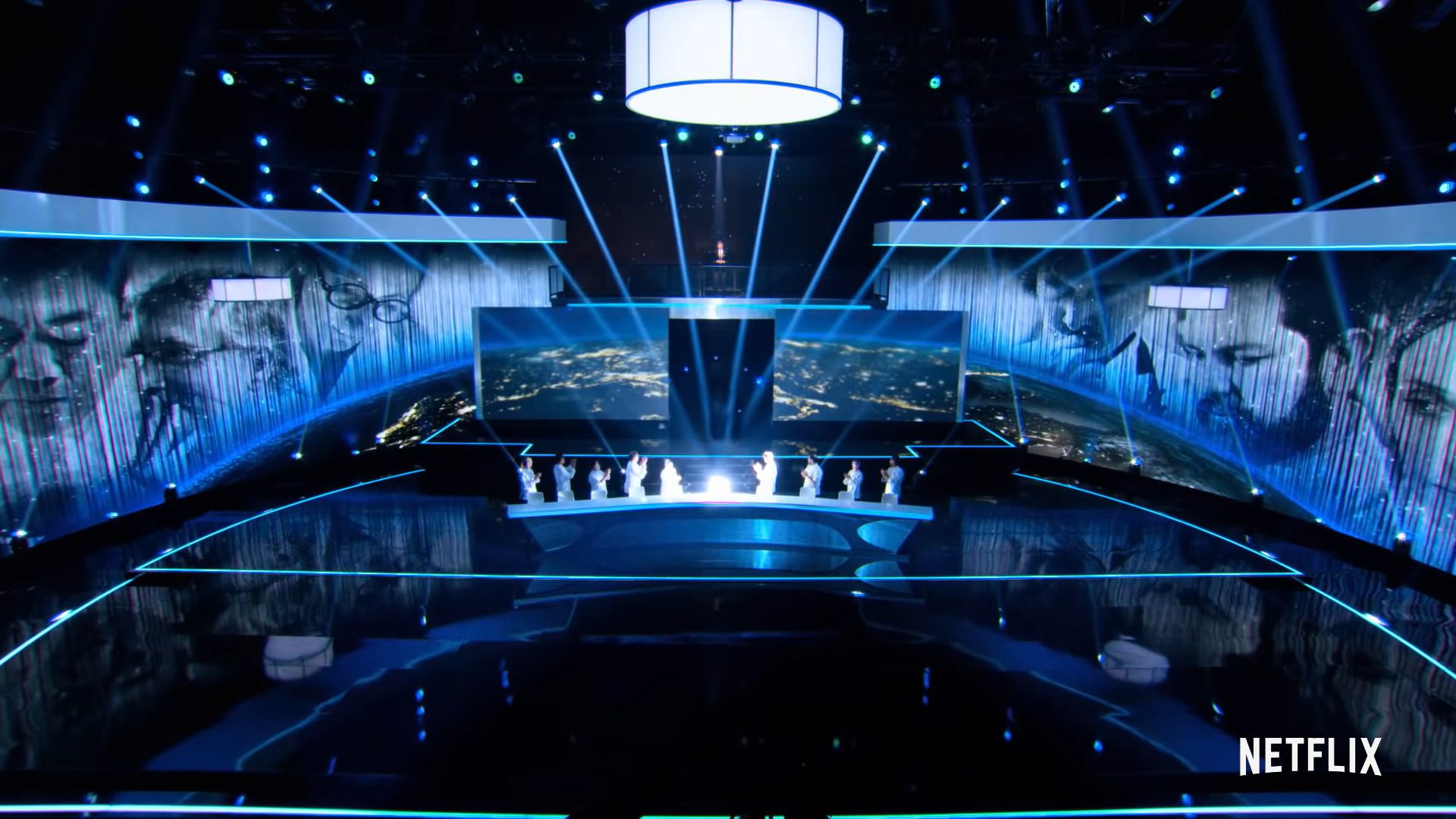 The sets of the cooking show The Final Table

In every episode, the panel of judges changes. The panel includes a food critic and two residents of the titled country of the episode. There are two rounds. In the first round, the pair have to prepare a dish, and the dish is judged by three judges. The three pairs of contestants who fail to win the hearts of the judges go into the second round, ‘The Final Plate Challenge’.

The contestants of the bottom three-zone prepare a dish with an ingredient chosen by the guest chef. There are ten episodes in total and are binge-worthy if you are a food lover. Timothy Hollingsworth from the United States of America became the winner of the first season of The Final Table, while Darren MacLean from Canada was the first runner-up.