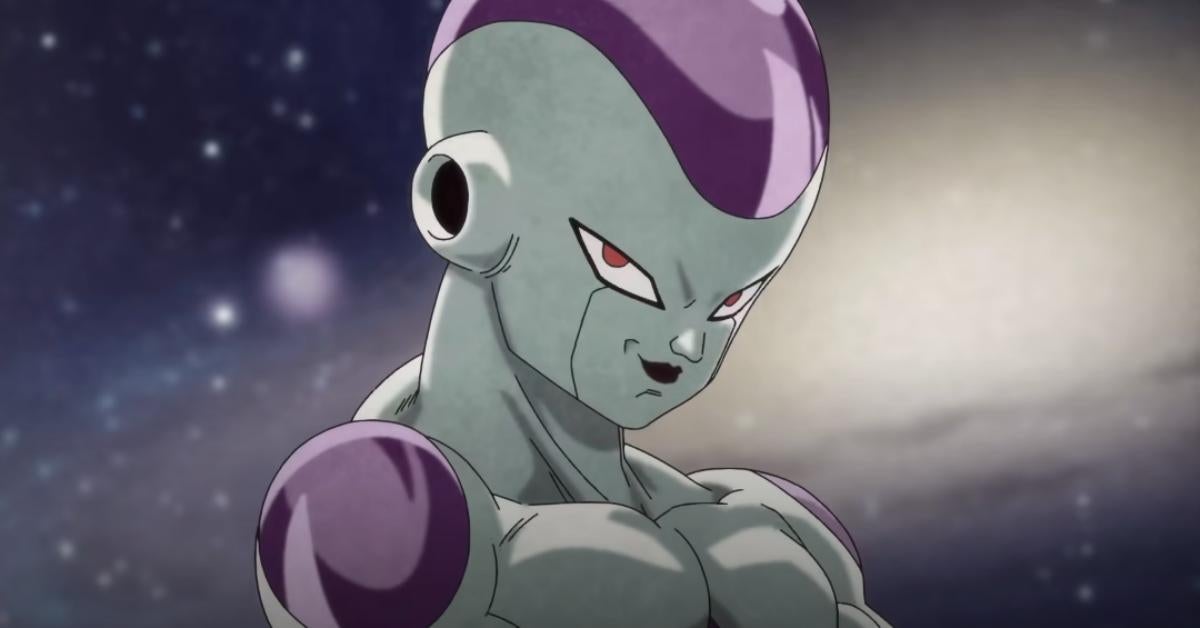 Let us be clear from the very start that there is no official confirmation of how old Frieza is from the creator of the huge franchise, Akira Toriyama, nor any other significant individual related to the series as well. So this post will be a speculative article where we will try to determine how old Frieza currently is through some factors of the series.

Dragon Ball series first appeared in the early 80s in the weekly shonen jump series, and it has formed the anime and manga industry as we know it now. Fun fact, I am sure many of you would know this, but Akira Toriyama was inspired by Bruce Lee’s 1973 film, which showcased martial arts and some amazing fighting sequences.

The Dragon Ball series is surely a mix of everything there is. Adventure, Comedy, Action, and everything, including some of the bizarre and some unanswered questions as well. For instance, the fan-favorite villain of all time, Frieza’s whereabouts of the birth of has never been revealed.

It is a strange thing not knowing that this formidable enemy was even born. Well, it is one of the mysteries of the series that the creators did not worry about explaining, and thanks to them, we can always speculate about it and learn things about the series while reminiscing about the series as well.

With that being said, we will today try to determine the fan-favorite villain of all time’s birth and his current age by taking a good look at the series. Since the latest installment of the franchise has revealed a new form for Frieza, fans are thoroughly searching the internet for all information they can get on the matter. We will answer one of those questions in this article today, which is How old this midget villain is? 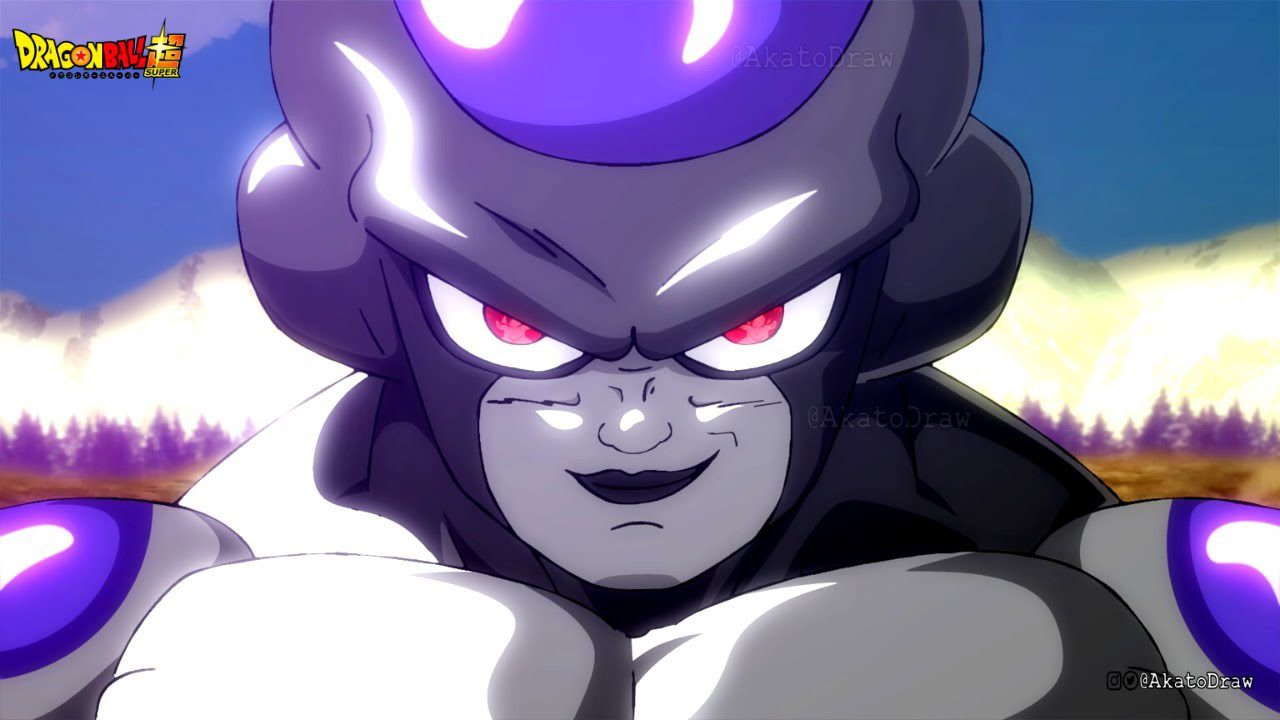 Let’s Speculate How Old Is Frieza!

The appearance of the alien races, such as Frieza and Namekians, does not do justice to their age, and determining how old Frieza is because of his appearance would not be right because take piccolo, for example. He was only three years old when he first fought Goku.

The age difference between Piccolo and Gohan is also very, and to think that Piccolo took care of a child named Gohan was very comedic and strange. So what is the other factor in determining the age of the character if it is explained when the character was born?

In this appearance, he has neither armor nor any army but of his father, King Cold, and thus the army was dubbed Cold Force. Thus, to determine Frieza’s age, for now, let’s consider that Frieza was born a few minutes before arriving on Planet Vegeta.

Considering that event was 41 years from the current events, that would make our fan-favorite villain Frieza at least 41 years old. However, this is only speculation on our part, and Frieza could be an elder. Considering the growth of Aliens is different from that of Humans it would make sense that his father, King Cold, would have taken his son to the planet Vegeta to show the power they possess and set him on the path of being the villain he is now. Fathers, am I right?

🎥 Goku, Vegeta and Frieza take on Broly in the latest trailer for 'Dragon Ball Super: Broly'
(via @ToeiAnimation)pic.twitter.com/h8RYFjSAfk

If we are truly intent on making Frieza birth 41 years from the current events in the Dragon Ball Super, then that would make Frieza only seven years old when he destroyed the entire Planet Vegeta and was controlling an entire force under his name, which he took over five years before the destruction of the Planet Vegeta.

Ever since the Dragon Ball Super series started, the power scale of the franchise has raised significantly as well as weirdly, which does not make any sense at all. Frieza gained a new form only 4 months after the training and was equivalent to Super Saiyan Blue. Let’s just blindly follow the power scale this franchise has to offer and observe what one of the best franchises of all time is leaning forward to.

Also Read: What Is After Dragon Ball Super in the Anime Franchise?