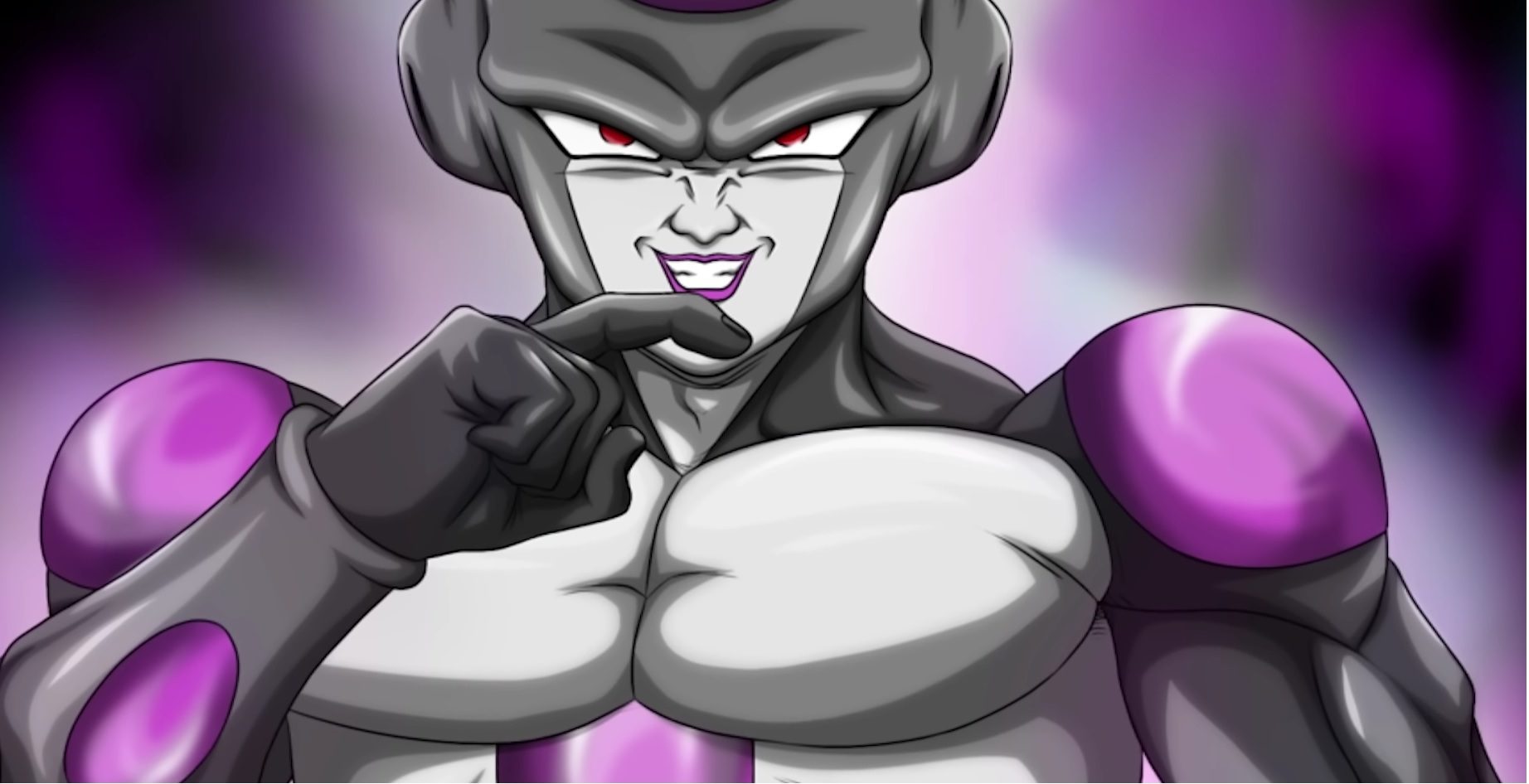 What race is Freiza? This is one of the most important questions since the moment the character got introduced. Though he is still considered one of the best villains in the Dragon ball universe, not all is known about him. For one thing, there is little to no personal information on him. Every villain has a backstory that justifies their actions but not Frieza. He was evil and had no remorse about it, he wanted to conquer the universe, and that’s the only thing that matters.

But like every conquer who wanted to rule the world, he too feared things that he could not control, the growth of Saiyans. Though they were still not a threat to him when he came to learn of them, that perspective changed drastically when he learned about Brolly. Brolly was the first one to ascend to Super Saiyan, and his transformation far surpasses Goku and Vegeta’s Fusion power-ups. But due to his lack of control, Brolly ends up destroying the planet he is in. Though he survived and lived away from Frieza’s notice and came back another time, a discussion for another time.

The lord of the universe was shaken nonetheless. No one in Frieza’s race was capable of what the Saiyan had achieved, and knowing that they grew stronger after every fight, Frieza decided to finish them. He went out to destroy them but not without resistance, but he won in the end. Regardless. 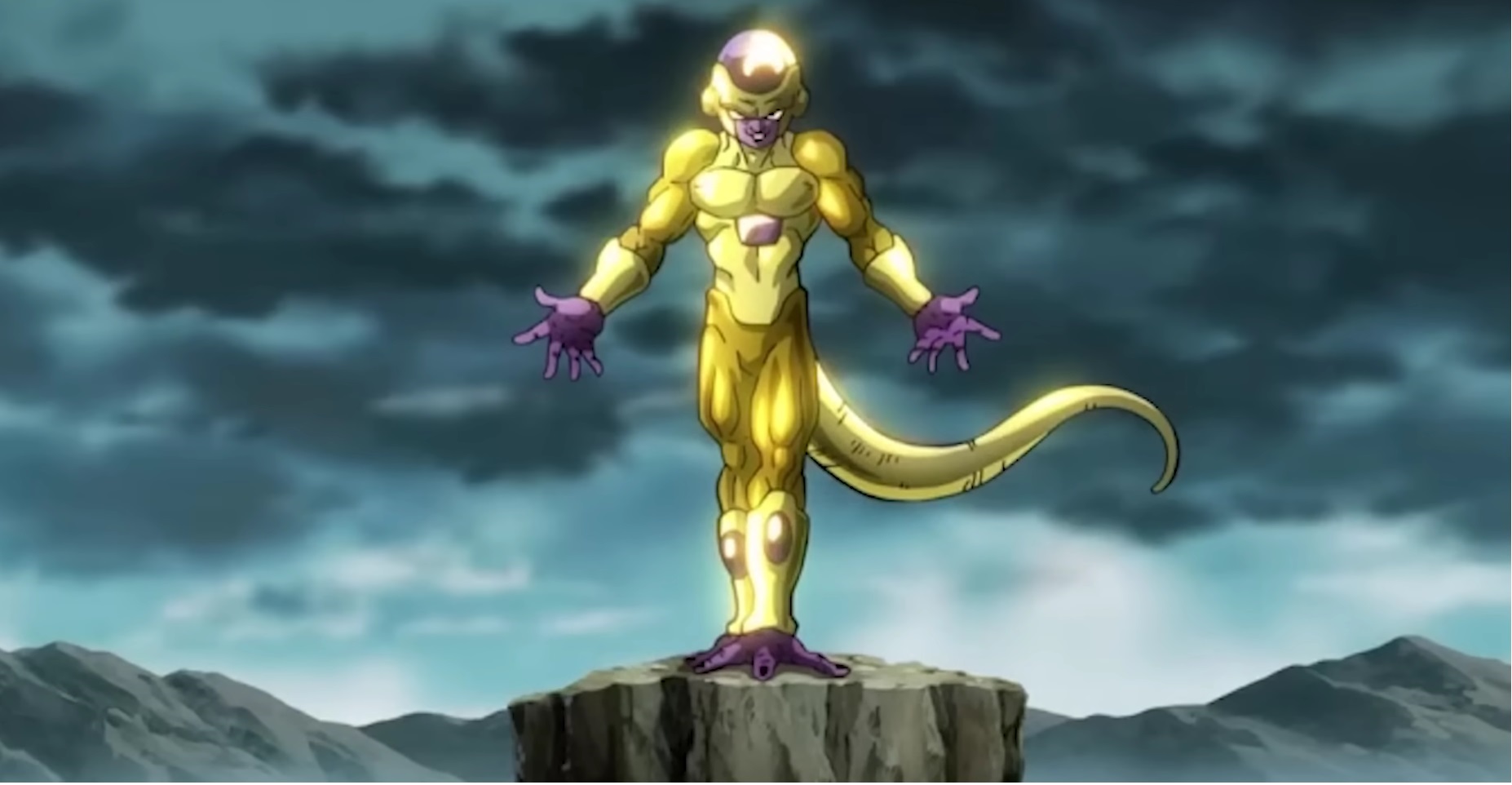 Dragon Ball Super hints at what Race is Frieza

Frieza saw his return to the world after Goku’s request to bring him back. And his revival brought a lot of questions from the audience, but it asked the old question once again, what race is Frieza or his family? We have mostly seen three members of his family up to this point. That being him, his Father King Cold, and his brother Cooler; all inspired by a fridge. (This might also explain why they would kill people cold-heartedly.)

One thing that set King Cold apart was his biology, he was a mutant among his race that gave him so much power. These traits were inherited by Frieza and his brother, though they were dominant in Frieza, which made him go out and rule the universe. But he went overboard and started committing Genocide, and still, the name of the race never came up.

However, Frieza’s action had made many species in the galaxy aware of him and deemed his whole race evil. This is true, but given that we have only seen three people from their race, we go by their word. As to what his race later turns out to be.

Frieza belongs to too many races!

Or something like that, but not really. Toriyama has never officially revealed what race the “Not my Final Form” creature belongs to. All we ever learned about it was his power and how he was the strongest in the universe while also being unchallenged.

He did fear Saiyans, so he destroyed them, for the most part, but even they didn’t reveal much about him. Vegeta, who served under Frieza the longest, never really talked about where the pun on ice belonged in the ecology of the universe. And the plot didn’t seem to care either, as right after him, we got androids and then Cell, Followed by Majin Buu. We do know he has a father who was chopped up by Trunks, so it’s not like he was made in Petri dish. And his return in super made long times fans, as well as new ones, question his origins, but Toriyama sensei has yet to answer on that front. 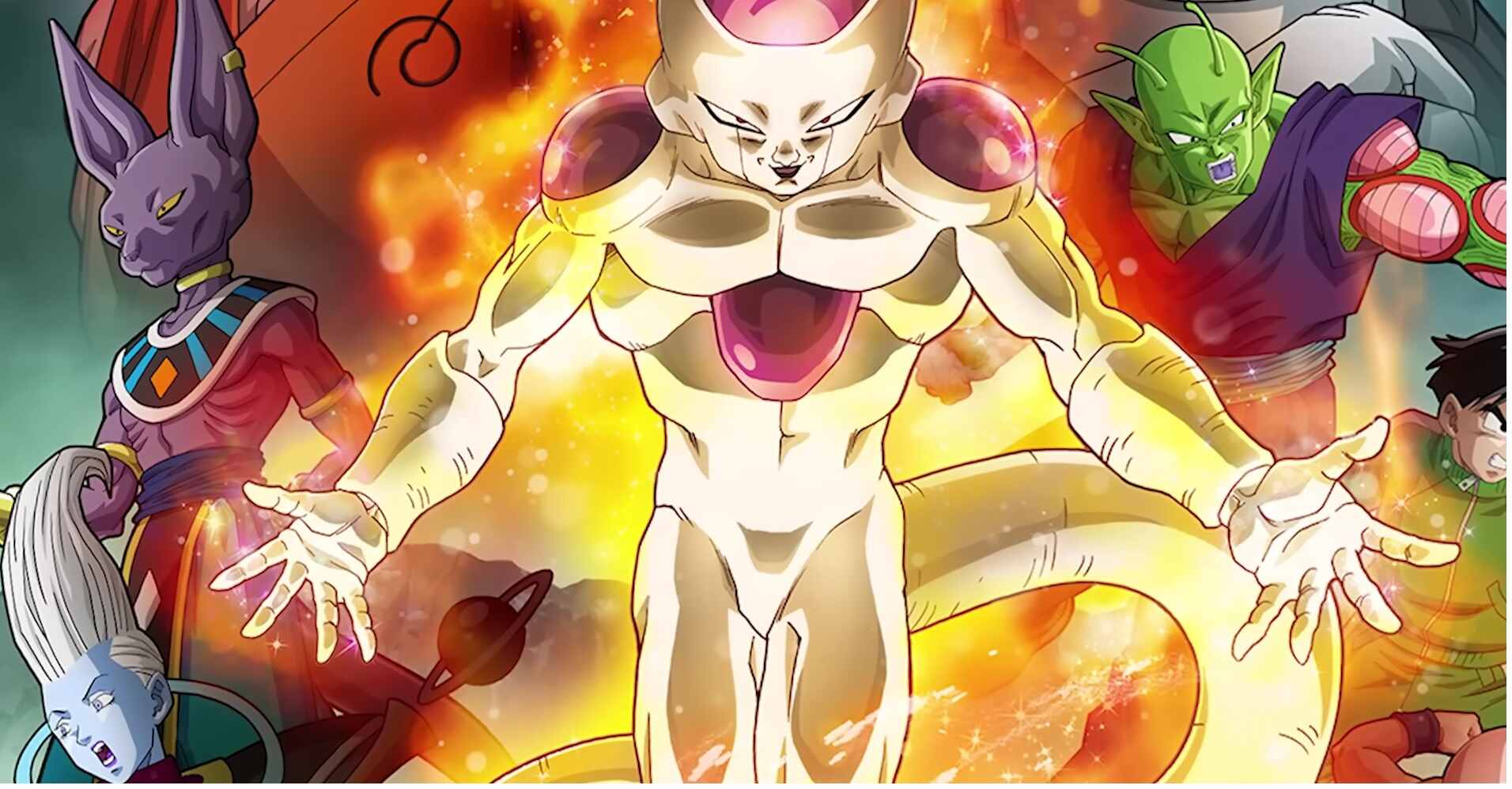 And since there is no official name for the ex-lord of the universe, fans have come up with many many names. This is why he said he belongs to many races in the title. They are called many names by the fans, one of them being the Frieza race, to keep things simple as they all look very similar. The other names are just as ludicrous as well, Frost demons, Frieza’s, and Lineage of Evil. Though all of them are unofficial, the fans accept them as canon until Toriyama comes up with a name for them. Maybe it will be the superior fridges?