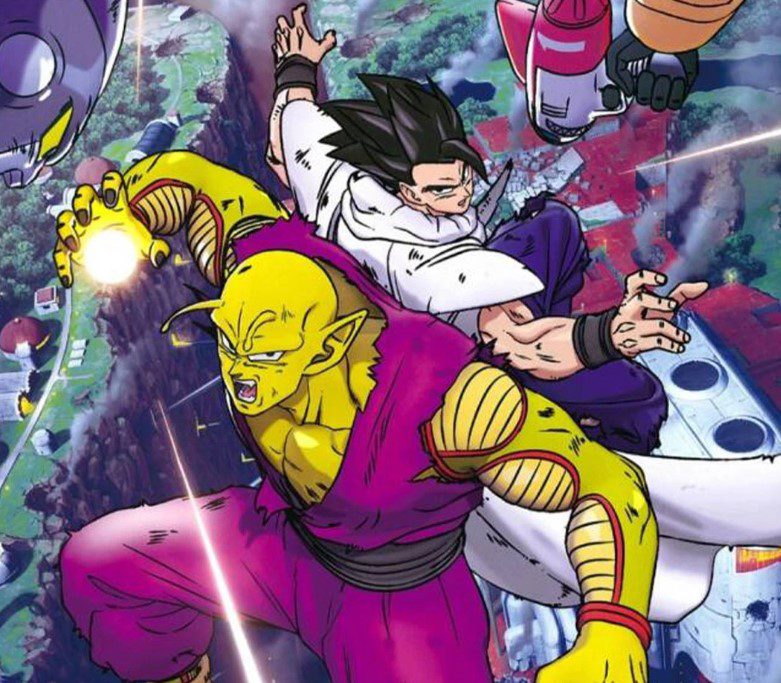 Dragon Ball Super Hero came out a few days ago, and after watching it, many fans began to wonder if this anime movie is canon. However, we will reveal everything below. Canon in anime or anime movies is the story or arcs that are not written in the manga, and they are only made for anime since the author has approved that. Dragon Ball Super Hero was released worldwide a few weeks ago, and it blew the internet due to the best action. This reveals Gohan and Piccolo’s life as they battle new enemies to protect the world and Pan. Goku and Vegeta were not part of this battle.

This was interesting, and everything that happened in Dragon Ball Super Hero revealed if this movie was canon or not. But to those who don’t understand it, we will explain everything below and clear the air to the fans who have debated about it. However, Dragon Ball Super Hero surprised the anime fans since we have seen Vegeta and Piccolo unlocking new forms that overwhelmed their enemies. This was entertaining, and DBS fans realized that it was for the first when a battle could take place that Vegeta and Goku were not part of.

We are used to Vegeta and Goku becoming heroes of many battles. Still, Dragon Ball Super Hero was different since Picollo and Gohan were the heroes because Vewgat and Goku were training with Whis and couldn’t get the message that Bulma sent for them. Gohan and Picollo, other Z Fighters, played an important role during the battle with Red Ribbon Army, and after conquering the enemies, they recruited two new members. However, we will discuss the main topic but not what happened in Dragon Ball Super Heroe. Let’s find out if Dragon Ball Super Hero is canon. 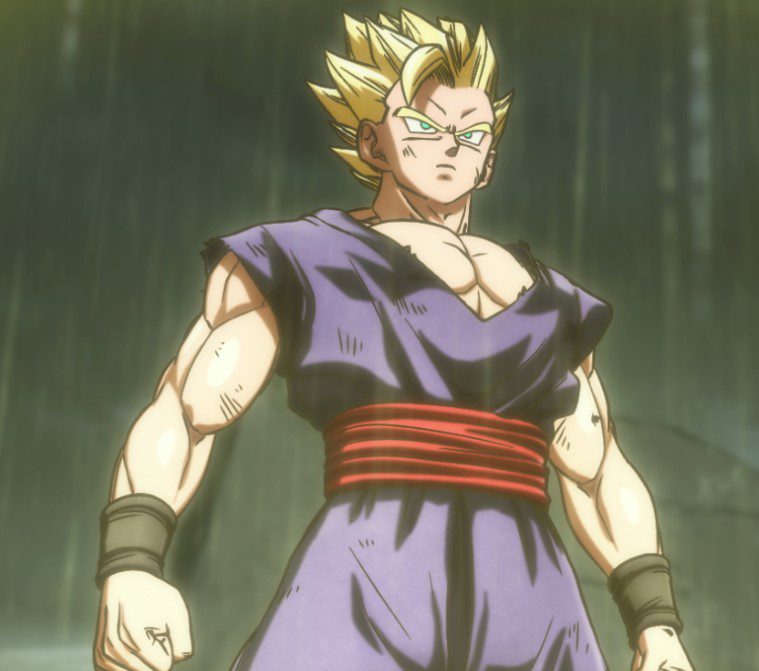 Canon in anime or anime is the story that happened in anime or movie, but it was written in the manga, and anime or movies that are canon reveal the story or battle in another timeline. Most anime movies are canon due to the plot they reveal and things that happened since new enemies that will never appear in the manga or story arcs that are not related to the manga get revealed. However, when they write an anime movie that is a cannon, the writers try to bring another form of entertainment to fans. 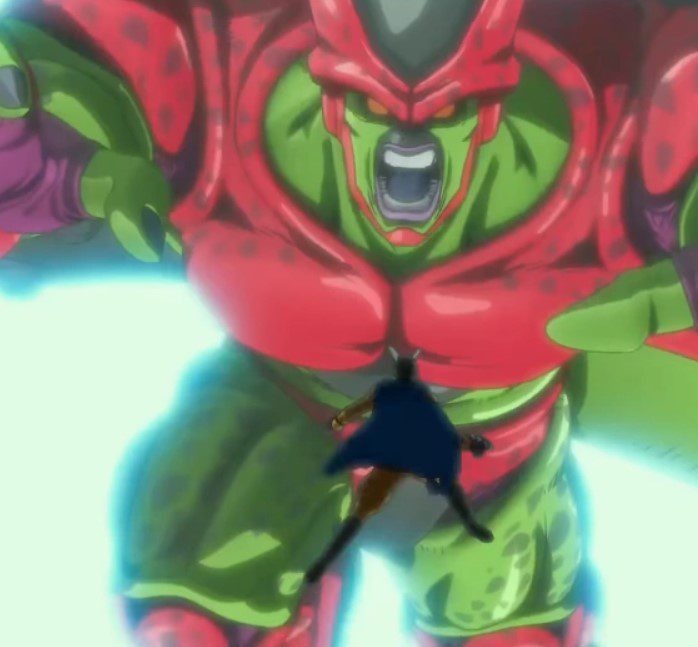 Also Read: When Was Naruto Made? The Popularity That Followed