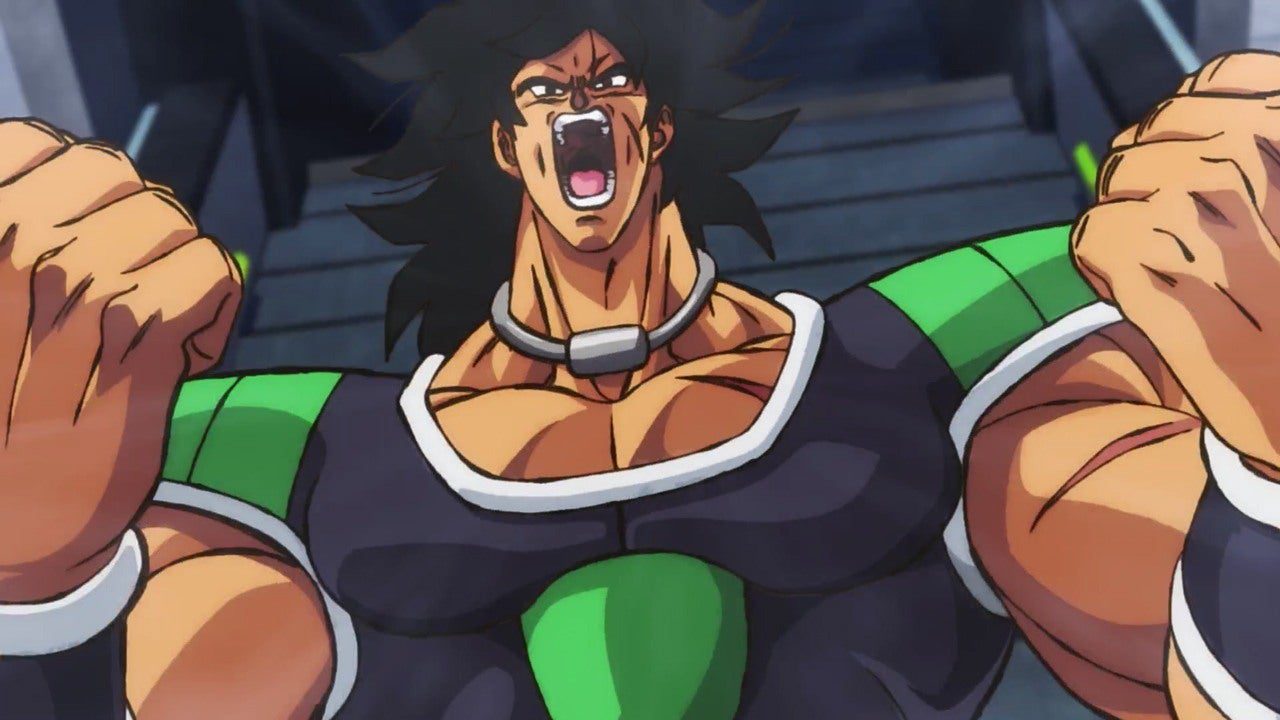 If you are an anime fan, you must have heard about the Dragon Ball at least once in your life. In fact, non-anime fans know who Goku is and what this anime is all about. This is the fame, Akira Toriyama sensei gained in his career, and he continuously does his best to entertain fans to the maximum level. Dragon Ball is not just an anime but an emotion for fans because we all grew up with Goku and saw him breaking through the tough moments and being the best.

After the serialization of Dragon Ball Z, we fans wanted the relive the action one more time, and our voices were heard by the Dragon Ball franchise, and they came up with the brand new series, Dragon Ball Super, which not only featured a great storyline but also introduced some of the most powerful characters and builds a new power level in DBS universe.

Just when we thought Goku became one of the most powerful mortals in the Universe, Akira Sensei brought the concept of the multiverse into the series where the warriors from different universes are at par with Goku, and it seems that Goku needs to do extra hard work to become even stronger than before.

Even though the series had 131 episodes, still it made fans eager to know about the next arcs resulting, in a huge amount of fans shifting to manga in order to keep up with the storyline. Some fans found it very difficult to decide where they should read on, and this is why we are here. We are going to disclose the chapter where DBS ends thus, helping you decide on the correct chapter to continue reading.

Before heading towards the next arc after Dragon Ball, it is important to know what happens in the last panels of Dragon Ball Super. The last arc of Dragon Ball Super, The Tournament of Power Arc, is based on the battles between the warriors of different Universes for their fate.

Zeno Sama, along with Grand Priest, decides that whoever Universe loses the battle will be perished along with its God of Destruction, and this greatly affects the Hakaishins of each universe, including Beerus of the Universe 7. Goku, along with his friends, takes part in the tournament, representing Universe 7, and fights with all of his might against powerful warriors of different universes. 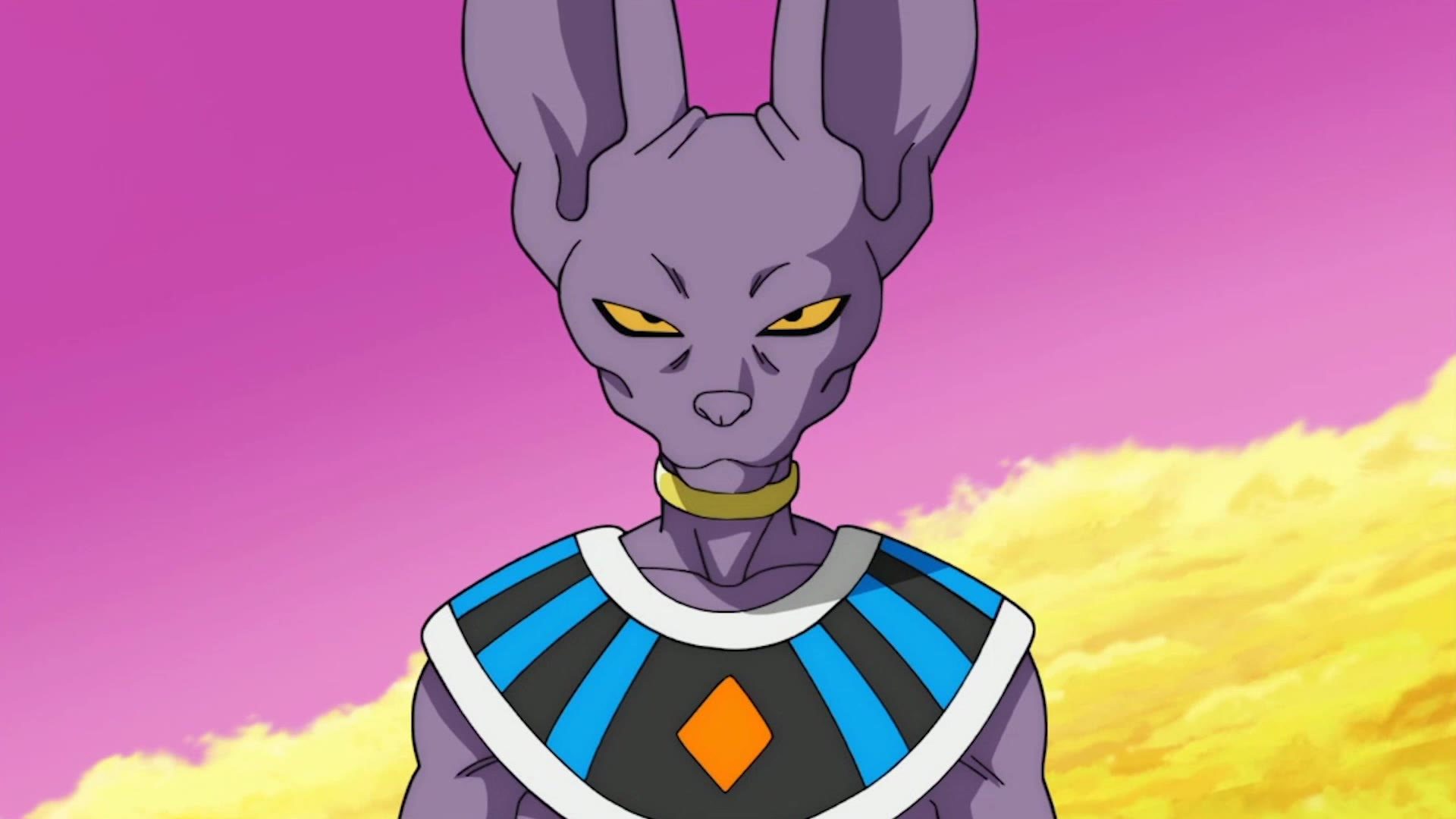 The greatest threat for each of the universes was Jiren of the Universe 11. It is said that he is the mortal who surpassed his universe’s god of destruction. Goku found himself on edge in the battle. Thus, he pushed his limits and unlocked his new form, Ultra Instinct. In the end, he mastered that form and beat down Jiren to a great extent.

Conclusively, Goku, with the help of Frieza, dragged Jiren out of the ring along with them. As android 17 was the only survivor of Universe 7, the universe was declared the winner of the tournament. Android 17 used his wish to revive all the erased universes, and this is how Dragon Ball Super came to an end.

What Chapter Does The Dragon Ball Super Anime end?

It is recommended to read the manga of Dragon Ball Super separately as the manga presents different scenarios in some of the chapters. In fact, in a tournament of power arc, manga panels feature a little different storyline than the anime. However, if you want to continue the storyline after Dragon Ball Super, you should start reading manga from Chapter 43. Dragon Ball Super anime adapted up to chapter 42 and chapter 43 is based on Broly, and it is a nice and interesting chapter. You can also watch Dragon Ball Super: Broly movie to enjoy the action in great animations. 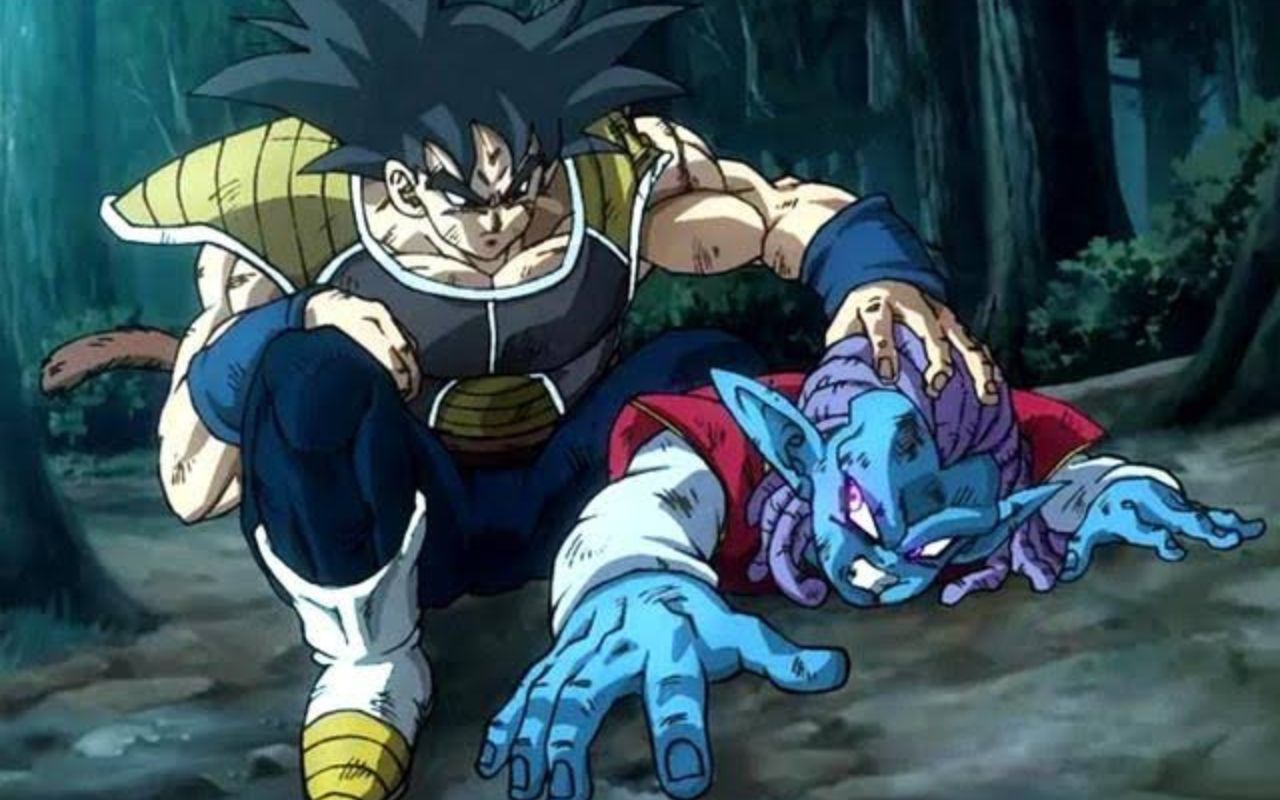 All the chapters of Dragon Ball Super manga are available to stream on Viz’s official website or the Shonen Jump Mobile app. You can read the latest chapter free of cost; however, it requires an active subscription to enjoy all the previous chapters. The subscription is quite affordable and lets us enjoy other popular manga series as well.