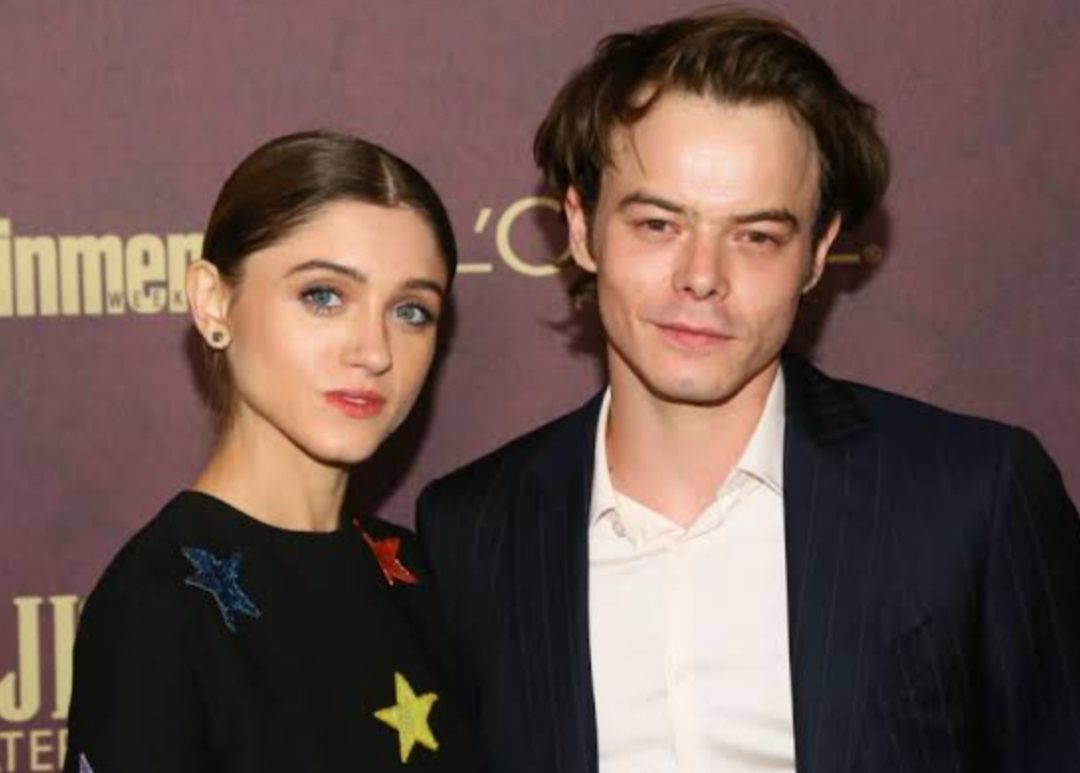 Are you wondering if Nancy and Jonathan from Stranger Things date in real life? Yes, we are talking about Natalia Dyer and Charlie Heaton. Before getting into what’s happening between them in reality, let’s have a sneak peek at their respective popularity.

Some of Natalia’s famous works are- Long Nights Short Mornings, Velvet Buzzsaw, Acting For A Cause, etc. She has also provided her voice for the latter in the United States vs Reality Winner. She has made quite prominence with her leading role as Nancy Wheeler on Stranger Things. On the other hand, Charlie has done some amazing works, some of which are listed as As You Are, Shut In, The New Mutants, Soulmates, etc. His role as Jonathan Byers has earned him a lot of success in his professional career.

In Stranger Things Season 1, Nancy and Steve shared a beautiful relationship. But, the time she met Jonathan and teamed up to get Will back, fans could able to suspect the sexual tension arising between the two. In the following season, we saw Nancy and Jonathan hooking up when they visited Murray. Since then, they have been together. It’s their amazing chemistry that has made the fans wonder if they are sharing a romance in reality. Here is what we know about the same. 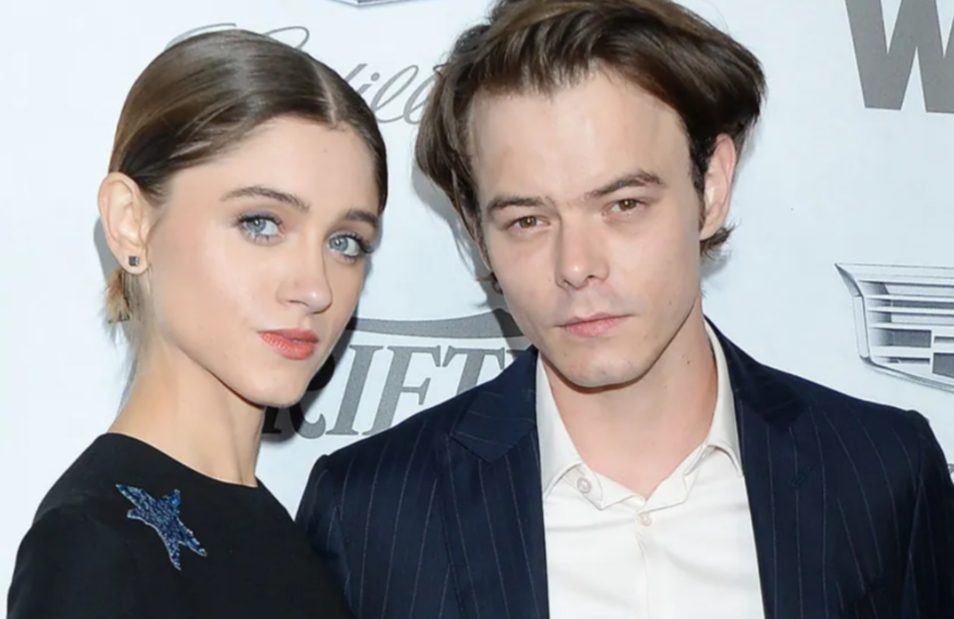 Relationship Between Nancy and Jonathan From Stranger Things In Real Life

It was back in 2016, on the set of Stranger Things, when they met each other for the first time. When people suspected for the relationship between Nancy and Steve was getting better, it was when Nancy and Jonathan became more than friends. Yes, even in real life. Both kept posting pictures on their respective social media, hinting to the fans later on. In addition to this, in the same year, they celebrated the Halloween event together, wearing matching outfits.

Yes, Nancy and Jonathan from Stranger Things are also an item in real life. They made their romance official to the public back in October 2017. It was the time when they were spotted together, holding hands of each other. There was no way to hide it then. By the end of that year, they even made red carpet appearances together as a couple. So joyous! 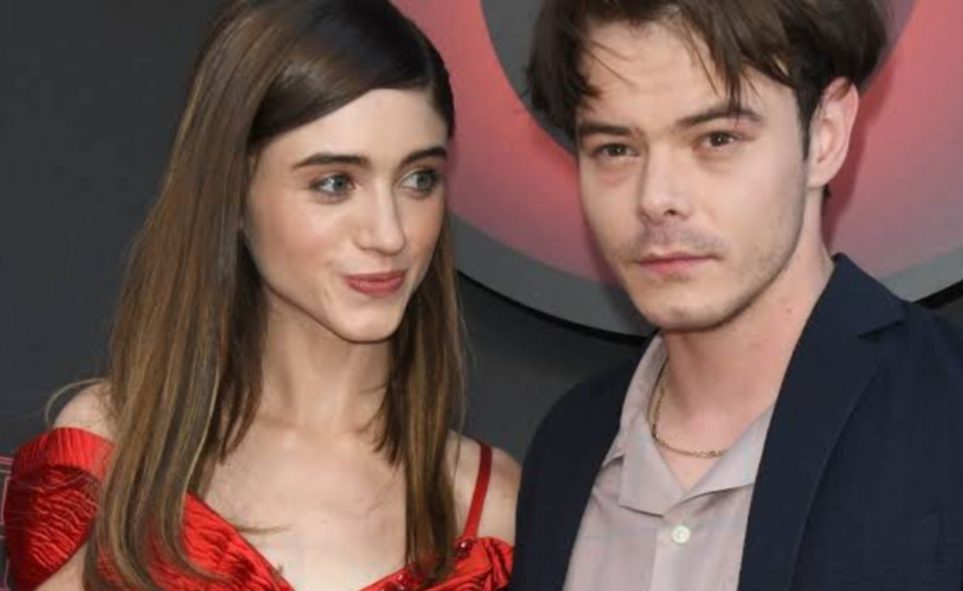 Compared to the old days, Natalia and Charlie post less on social media, making the fans wonder if they are still dating each other. Well, Yes! Just before Stranger Things Season 4 dropped, the actress confirmed that they are still in love with each other and are doing great as a couple. When asked about becoming secretive all of a sudden, she said that they want to work the inner workings of their relationship away from the media.

Best Wishes! Hoping the relationship between Nancy and Jonathan stays strong forever like this! Sending loads of love to both!