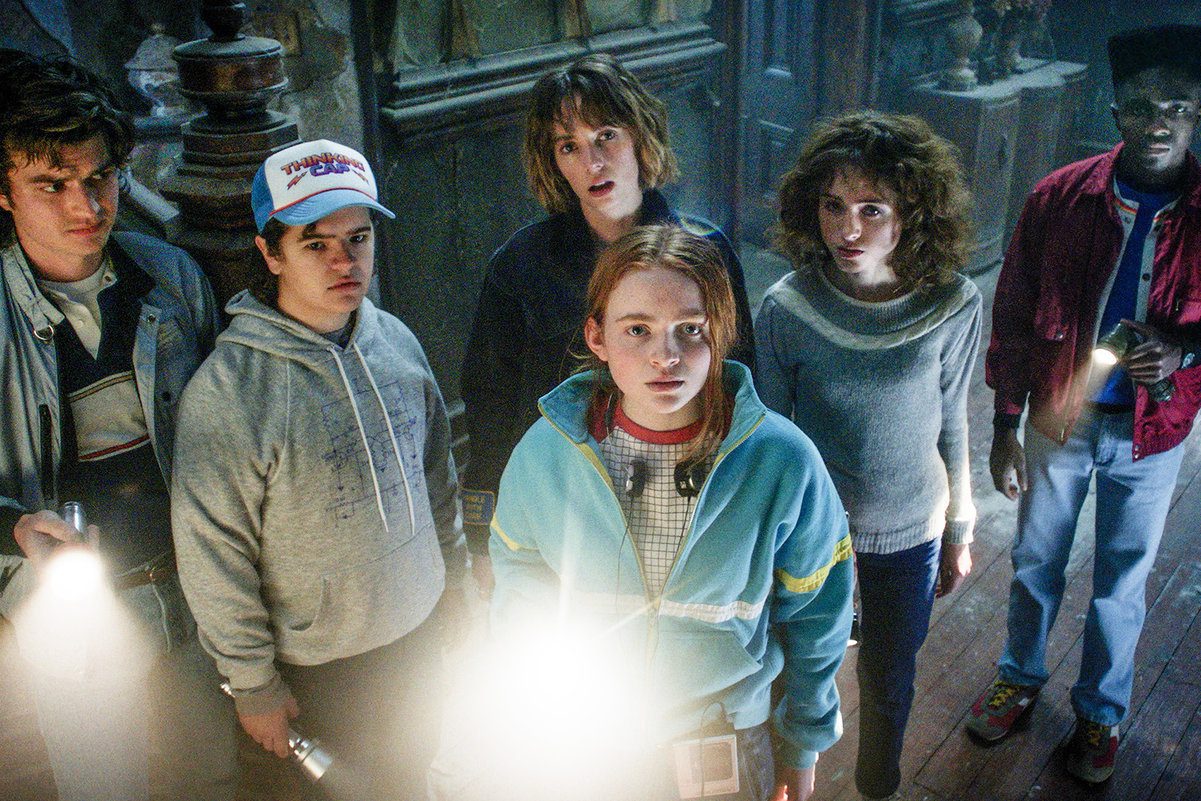 Stranger Things Season 4 cast members did quite an exceptional job in saving the world temporarily. Although, we know the threat from the Upside Down still lures. With a gigantic gate now open to the other dimension, it may be very hard to close it. As for Will, he can still feel Vecna under his skin. He also tells Mike that the villain is not dead yet, but rather just wounded. He feels a connection to him even better now they are in Hawkins.

Will feels like Vecna’s ego is hurt, and he will strike back again with a much larger force and, obviously, avoid the mistakes he did this time. Nancy and the group managed to do a pretty good job in defeating Vecna without El’s help but obviously, it was not enough. This season truly brought all the members together, and we saw the deal in Russia also being taken care of. Hopper is back in Hawkins with Joyce.

There surely were some heartbreaking moments in the season as well. The Stranger Things Season 4 deaths made all the difference in the perspective of our remaining characters in Hawkins. Max’s life is literally hanging in between after she barely managed to survive Vecna’s attack. On the other hand, Eddie Munson took his last breath even though he was an innocent lad who just liked music. Deaths like that of Jason and Doctor Brenner were deserved. They were always creating trouble for our heroes. 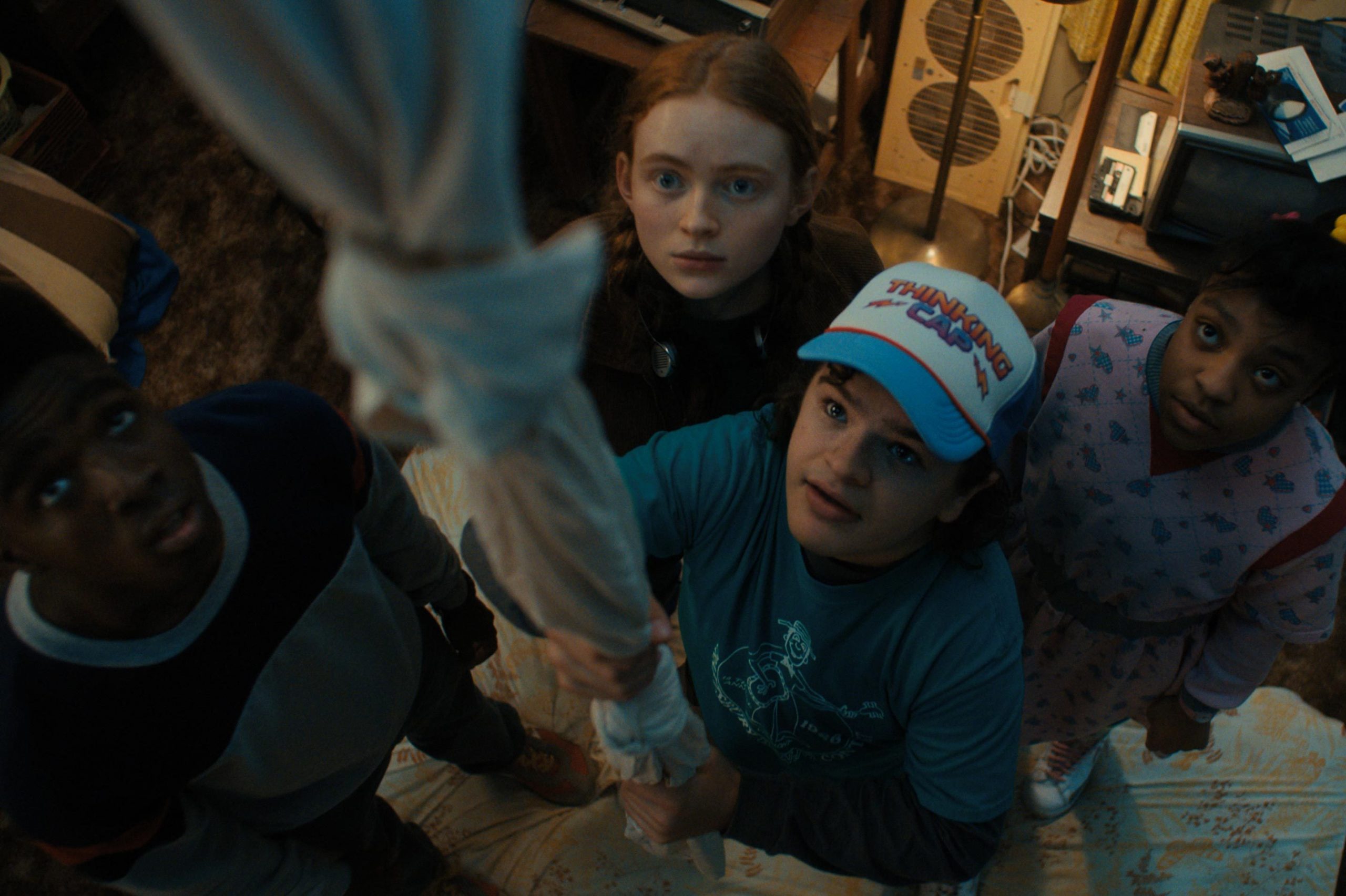 A still of Max, Dustin, and Erica in Eddoe’s trailer from Stranger Things Season 4

The best part about the whole season was when we saw Hopper alive in Russia. Joyce literally went to the other continent in order to save the love of her life while risking everything. Other than that, Mike and the crew also survived the attack from the military and managed to save Eleven and take her back to the Pizza place in order to get her connected to Max and ultimately save her from dying. Well, this was all the recap, but we should now talk about the Stranger Things Season 4 Cast Members.

The Adults of Hawkins

Also Read: Who is The Actual Villain in Stranger Things Season 4