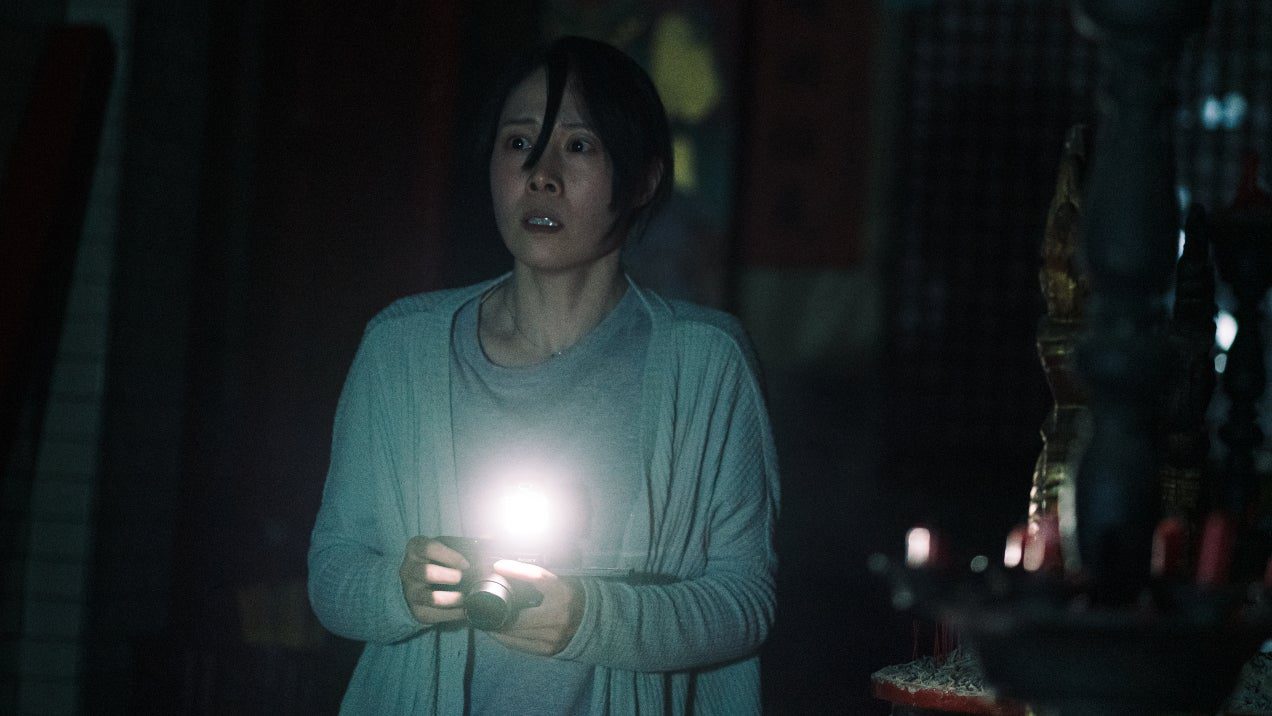 With the release of the film, people are now worried if Incantation is based on a true story or not. Thus, we are here to clear all your doubts regarding the same. The film is set in Taiwan, where the village and culture of the Chen Clan are explored. There are other horrific involved in the film, and we see that most of them seem real. Kevin Ko is the director of this project. After its successful release in theatres, Netflix has licensed the film for their platform. Since its release on the streaming service, the film is attracted international attention. Incantation has even been named the highest-grossing Taiwanese film ever.

The issue which everyone is so concerned about is the Chen Curse. What if it was real? What if the source of all our sufferings is derived from this? What if we can solve this problem? We will surely dive deeper into that subject later in the article, but let us first discuss what this Chen Curse is. The movie Chen Curse is derived from the Chen Clan, a small village in Taiwan’s tribal area. These people worship a god named Buddha-Mother. As it turns out, Buddha-Mother is not a god but the source of the Chen Curse. 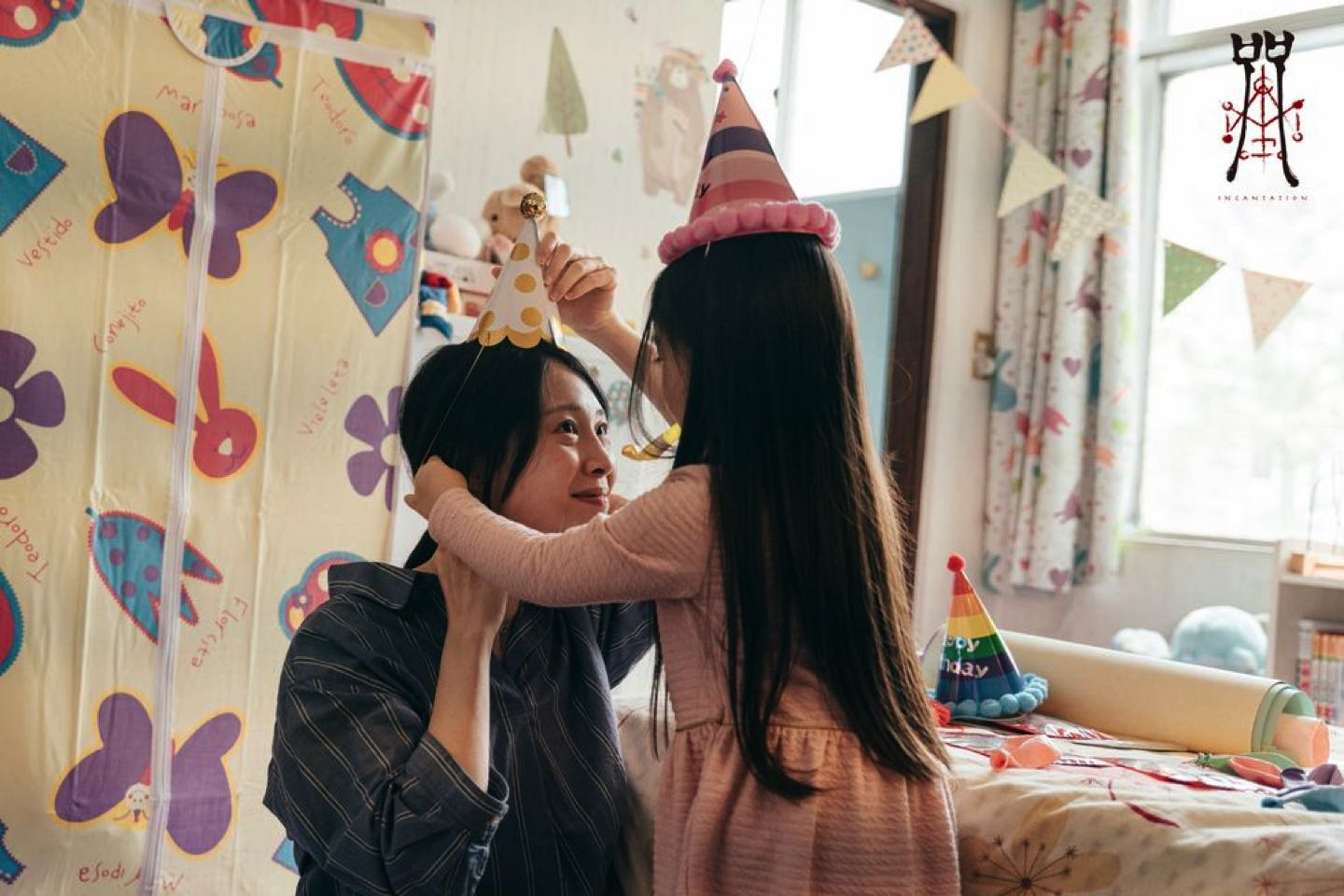 A still of Dodo and Ronan from Incantation

To satisfy the course and minimize the pain cast away by it, the clan regularly sacrifices one of its members. They dress them up in runes with their consent and leave them in front of the tunnel. This tunnel is the one that contains the altar of Buddha-Mother. Nobody knows how the statue even got there. There are certain rules to the curse. The more people get involved, the lesser the burden falls upon people carrying the curse. Upon submitting their names to Chen fire, every person enlists themselves in this curse and willfully agrees to carry it.

There is an incantation (with which the movie started) to ease the pain of the curse. This Incantation is not a blessing but a spell that spreads the curse even further and tries to help the curse carrier with less pain.

Is Incantation Based On A Real Story?

Whoever has the curse and can easily control it ends up killing themselves by banging their head upon the wall or anything near them. Now, the question is whether the Incantation story is real or not. For that, director Kevin Ko has released some of the information. Yes, half of the story in Incantation is true. Kevin Ko stepped up and gave us an explanation before we started banging our heads against the wall because we had seen the Buddha-Mother altar in the film.

The director has said that the plot derives its inspiration from a family living in the Kaohsiung area of Taiwan. These people are cult worshippers and quite rigid about their culture. The cult gave Kevin a unique realization about making a movie over it. Thus, we can suppose that the Buddha-Mother part is untrue. The film is given away in the manner where the narrative is through found footage pattern. The cast directs the audience directly through these videos.

What Was The Inspiration Behind Kevin Ko’s Film?

In the end, we saw how the turn of events turned for the audience itself. Kevin says that he believes that religion has the most impact on people. If we drive the fear through religion and how any culture may influence someone, it impacts the audience the most. The director talks about how easy it is to scare people for a second with jump scares or a good sequence. Although, it is not enough because these scares do not have a long-lasting effect on the people.

But when it comes to religion and the taboos related to it, that brings a certain level of gear that can not be achieved by anything else at all. Kevin says he wanted to explore these feelings in his film and experiment with their impact.

Also read: Is Murdered By My Boyfriend Based On A Real Story?