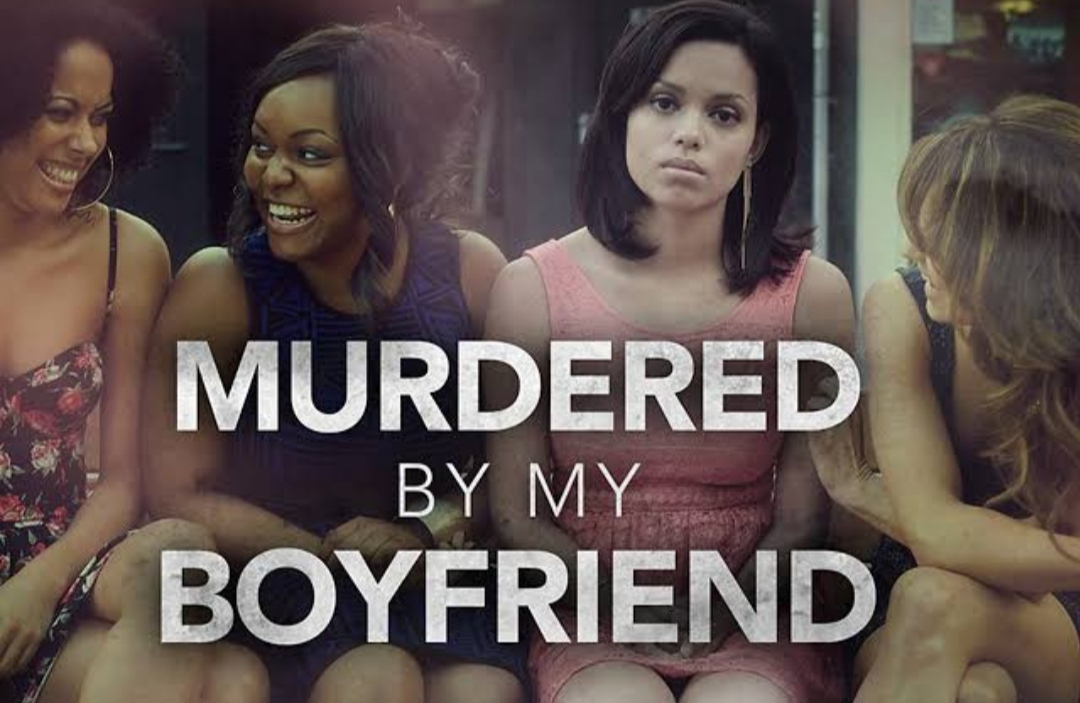 Is Murdered By My Boyfriend based on a real story? The drama was released back in 2014 on BBC three. It follows the story of a teenage girl who was murdered by her boyfriend. As per the producers, the series was made to educate the Juvenile to stay away from toxic relationships. It has received positive reviews from critics. Nonetheless, one question that always pops up in the mind of people is based on a real story. Here in the article, we will try to answer this all-time asked question.

The series was directed by Paul Andrews Williams, and Regina Moriarty served as the writer. Navid Asghari served as the composer of the drama. It was produced by BBC Production. The drama received praise for its clap-worthy acting, amazing direction, and also for its fabulous story. Without waiting for you longer, let’s delve straight into the article and find out, is Murdered by My Boyfriend based on a real story. However, before getting further into the article, have a look at the trailer.

Is Murdered By My Boyfriend Based On A Real Story?

Certainly, yes! Murdered By My Boyfriend is based on a real story. It is based on an actual murder case where a teenage girl was murdered by her boyfriend. Although the story is inspired by the real case, the name of the characters and places were changed by the producers as requested by the family of the victims.

What Is The Story of the Drama?

The drama revolves around a teenage girl named Ashley. She met charming, funny, older, and sweet Recee at a house party. Ashley finds him attractive and accidentally becomes pregnant with his child. They started dating; however, later in the story, Ashley met with another side of Recee. He was very abusive and dominating. As the story proceeds, his abusive nature is certified, and he starts hitting her. Although her friends asked her to leave him, Ashley struggles to do so. 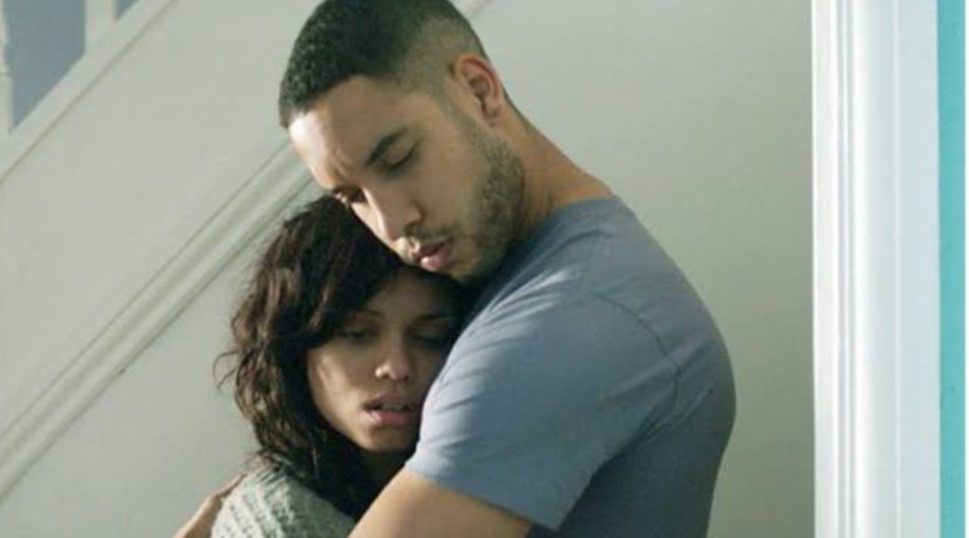 Still from Murdered By My Boyfriend

However, the relationship turned more abusive, and she finally decided to leave him. She travels to Leicester to start a new life. There she met another guy and fell in love with him. When Renee came to know about that, he killed his girlfriend in front of their daughter, who was watching her mother die in the bedroom. Recee was sentenced to jail. Initially, the punishment was for fifteen years. However, looking at the seriousness of the matter, his punishment extended to twenty years. As it was based on a real story, it became more important for the producers to present it in front of the audience.

Who Is In The Cast of Murdered By My boyfriend?

Murdered By My Boyfriend has a very talented cast. Indeed the cast of the series grabs the attention of the fans. The drama series stars Georgina Alice Campbell in the lead. For her portrayal of Ashley, Georgina won the BAFTA TV Award for Best Actress. Georgina is an English model and actress who has worked on television shows such as Krypton, Broadchurch, and Flowers.

Joining her in the lead is Royce Pierreson, who played the character of Ashely’s boyfriend Recee. He is best known for playing the character. In addition to that, he has also appeared in some television shows and series such as The Witcher, Line of Duty, and Our Girl. Kate Hardie was also seen in drama series. Kate played the character of Mum. Last but not least, Murdered by my boyfriend stars the British actress Simona Brown.

Where To Watch Murdered By My Boyfriend?

Murdered By My Boyfriend is currently available on Amazon Prime Videos. For the UK audience, it is available on BBC iplayer, and for the American and Canadian, the drama is streaming on BritBox. It’s a one-hour-long drama that we recommend you to watch at least once if you have not watched it yet.

Also Read: Cameron Diaz Is Finally Coming Out of Retirement With A Brand New Netflix Movie!