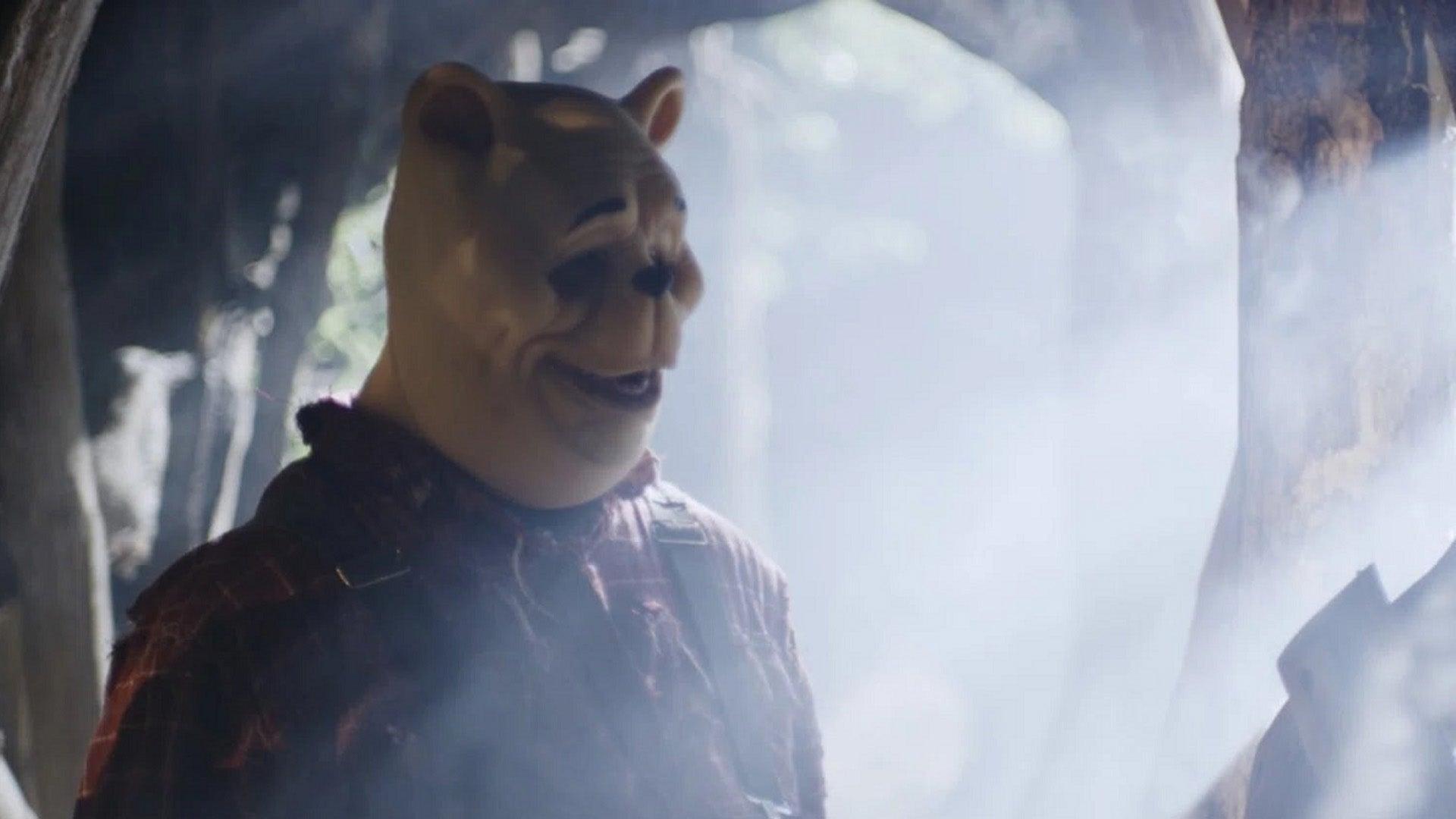 Winnie the Pooh: Blood and Honey release date is causing waves among the fans. We have always grown up watching Pooh as the loveable cute bear who loves eating honey. He has his best friend piglet, a pink little pig, that tags along with him everywhere. Although, this upcoming movie for Winnie the Pooh is going to change our whole childhood and how we perceived Pooh. Can’t say I am not excited about this film even if it is a villainous version.

It is already clear through the media frenzy that the film is set to depict Pooh and Piglet as the main antagonist forces in the movie. Although, the plot in greater detail is yet not explored. The production process already began on this movie years ago. Well, it is quite recently that the crew and cast wrapped up the shooting process.

The first look has also been released and it gives us chills doen our spine. The child in us who actually loved this characters is hidden behind the terror of seeing the characters in a demonic outlook. The picture shows us the two ready to kill a young woman who is chilling in her hot tub outside in the lawn. This picture made all the fans go crazy. 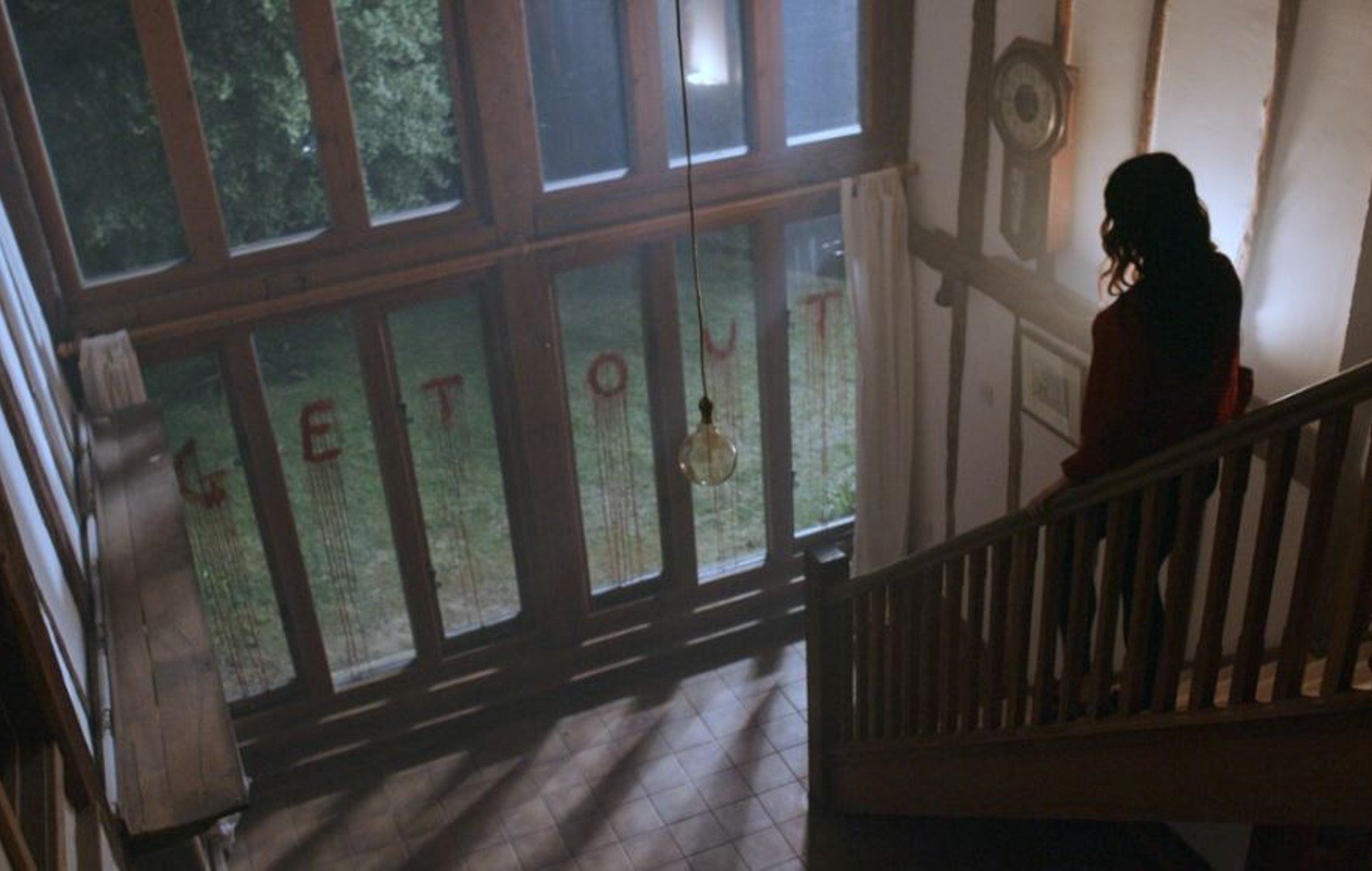 A still from Winnie the Pooh: Blood and Honey

Rhys Waterfield has directed Winnie the Pooh: Blood and Honey. Rhys described that the movie is currently in post-production. Although, the director also said that after releasing these stills from the story, the response towards the plot is way crazier than they initially expected it to be. Well, this obviously calls for the demand of a release date of this movie by all of the fans. Thus, here we will venture more into it.

Winnie the Pooh: Blood and Honey is not decided yet. Given the fact that the movie is in post production, we can expect another 4 months at the least before getting it on the screen. Well, director Rhys obviously shed some light as to when we can expect the release date to be. He is currently working on the other three projects and their post-productions simultaneously.

After the overwhelming response to Winnie the Pooh, Rhys said that the team has decided to fast forward the process by working on it daily. They will try to get it out of post production as soon as possible. Although, making the process fast might affect the quality. To this, Rhys said that the quality will not be affected because this is a top priority project right now.

Well done everyone! that’s a wrap on #winniethepoohbloodandhoney reshoots pic.twitter.com/M1OSRyPvZs

Rhys further described what this new movie will look like. According to the director, the film will see Piglet and Winnie as the main villains who are set on a journey to destroy places and take lives. Christopher Robin used to be the owner of the two characters. Although, when he leaves them out into the world and gives them no food to eat, the two characters ultimately start searching for their own.

Survival become a priority and in doing so, the cute little joyous characters that we saw on television as kids, have now become quite dangerous. This has made them untamed animals and the two have gone back to their actual nature. In this upcoming movie, we will see Winnie and Pooh as a vicious bear and pig who go around town in order to find a prey and live another day.

The movie was shot for a few days in England. The location was somewhere near the Ashdown Forest. Rhys has asked the fans to not expect a Hollywood level production from this film. The biggest challenge which was faced by the crew was managing the story. They wanted to set a fine line between horror as well as comedy. Although, there were a lot of struggles while doing so. Given the fact that this movie obviously explores a rather new concept, it becomes quite easy to see the film as lame and stupid rather than scary. Thus, they are trying to be in the middle while producing it.

Also read: Winnie the Pooh Horror Movie – Everything We Know About it