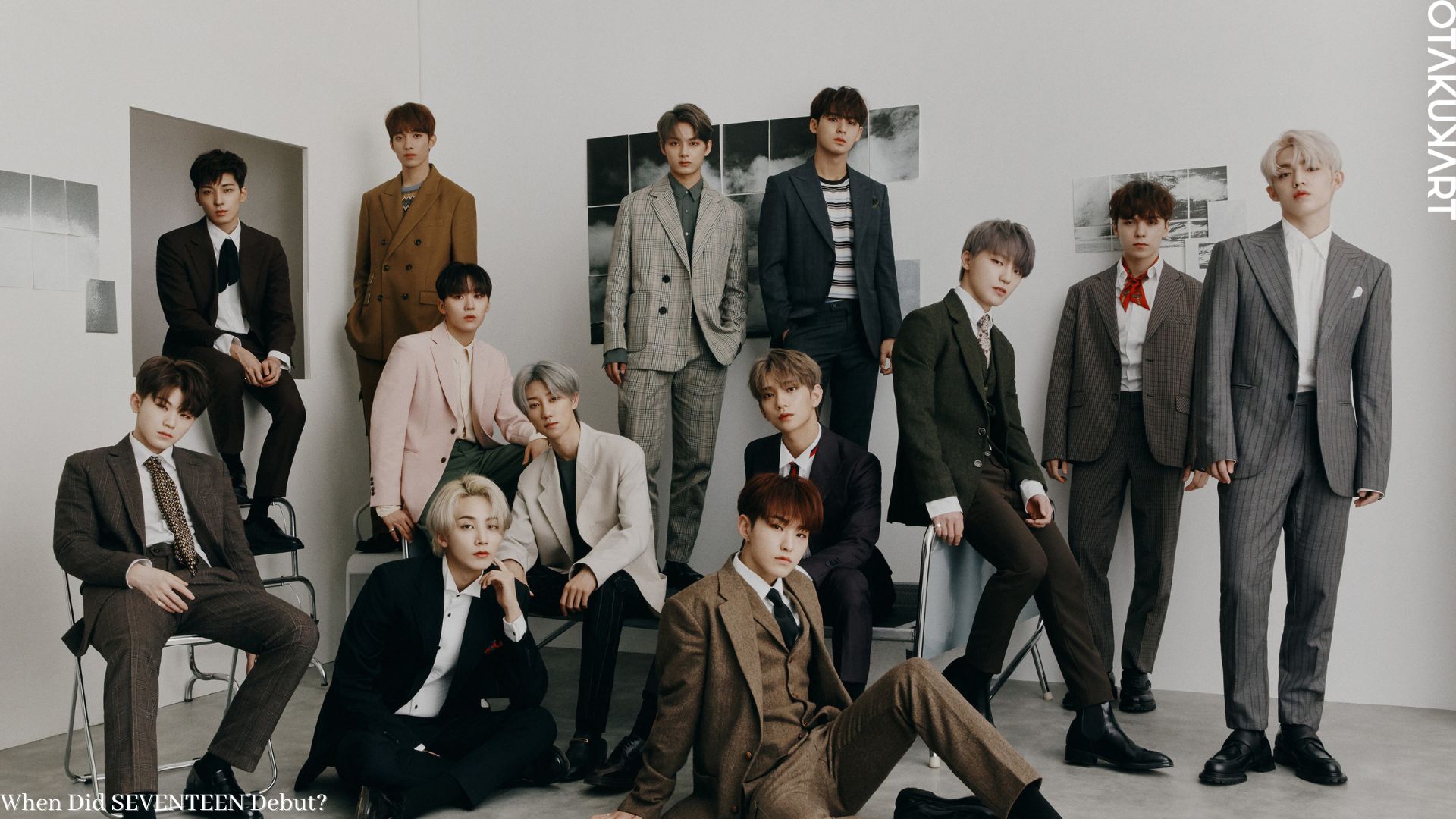 Labeled as the ‘Performance Kings’, ‘Theatre Kids of K-Pop’, and ‘K-Pop Performance Powerhouse’, SEVENTEEN is one of the globally popular South Korean boy bands. Known for their unmatched energy and music skills, the band has been climbing the success ladder higher and higher with each passing day. Every release by the boy band has created a new record in the music industry. Their incredible performance for years has won them numerous awards on both domestic and global levels. Taking home three rookie awards in their debut year, the group grabbed the attention of every K-Pop enthusiast out there.

Recently, for their genuine contribution to the development of South Korea’s contemporary pop culture and arts, SEVENTEEN has received a Prime Minister’s Commendation at the Korean Popular Culture and Arts Awards.

Furthermore, they are also the first-ever K-Pop artist to be featured on MTV’s PUSH. Indeed, they have come a long way, and still, there are miles to cover.

SEVENTEEN Debut: How Did the Band Begin?

The South Korean boy band SEVENTEEN is considered one of the greatest boy bands of all time. Consisting of thirteen members i.e., S.Coups, Jeonghan, Joshua, Jun, Hoshi, Wonwoo, Woozi, DK, Mingyu, The8, Seungkwan, Vernon, and Dino, the group is known globally for their unique stage charisma and incredible music style.

Making their debut on May 26, 2015, the group released ’17 Carat’, their debut EP. It gained them instant media headlines as the album became one of the longest-charting K-Pop albums of the year in the US and the only rookie album to bag a position on Billboard’s ’10 Best K-Pop Albums of 2015′.

Indeed, the band made their official debut in 2015, but their music journey started a long way back in 2012. Hinting the debut, Pledis Entertainment posted a video titled ‘Seventeen TV’ on their official YouTube channel. The trainees (now members) were introduced to the world through the video, which was streamed on UStream. The streaming went on for two years, showcasing the trainees going through different aspects of their training process. 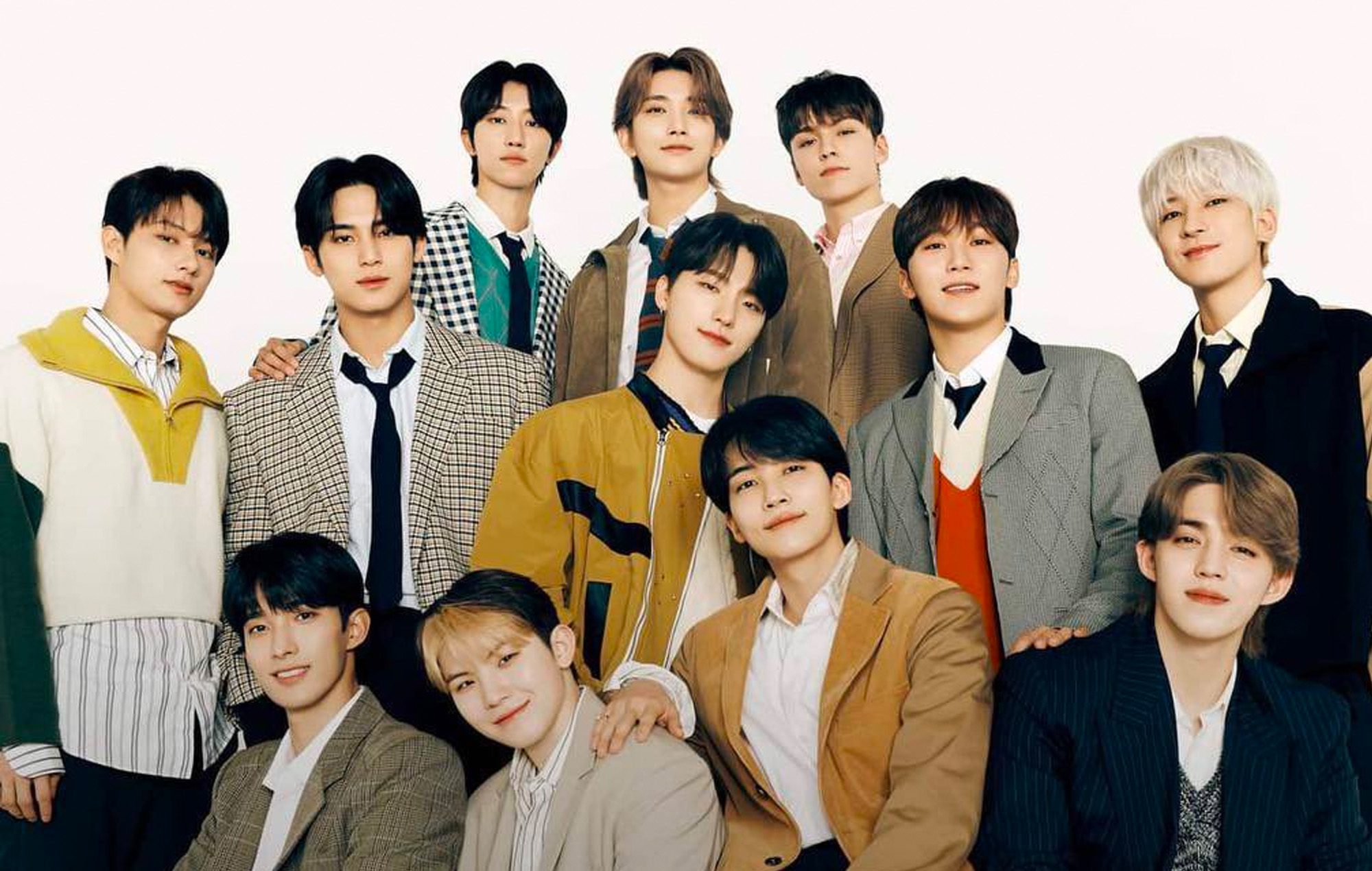 The present members of SEVENTEEN took matters into their own hands when the majority of the trainees left the company as there was a delay in their initial debut multiple times due to some financial problems. Because of the same, the group is now known globally for their self-producing identity.

On April 19, 2015, ‘Seventeen Project: Debut Big Plan’ was released by the company. The teaser was broadcasted on MBC Music and showcased the remaining trainees and them working together in order to enhance their skills.

After their official debut, the thirteen members were divided into three subunits on the basis of their area of specialization. The division looked like this:

Though divided into teams, the group worked closely together and gained the success they are thriving on today.

Also Read: Btob Members: Get to Know the Talented Boys

SEVENTEEN: All About Their Career and Achievements

SEVENTEEN is one of the most successful boy bands out there. Since their debut, the group has released four studio albums, twelve Eps, and three reissues.

In the year 2021, the self-producing boy band appeared on CBS’ ‘The Late Late Show with James Corden’. This marked their US television debut, and they performed their single ‘Home;Run’ from their album’ Semicolon’. 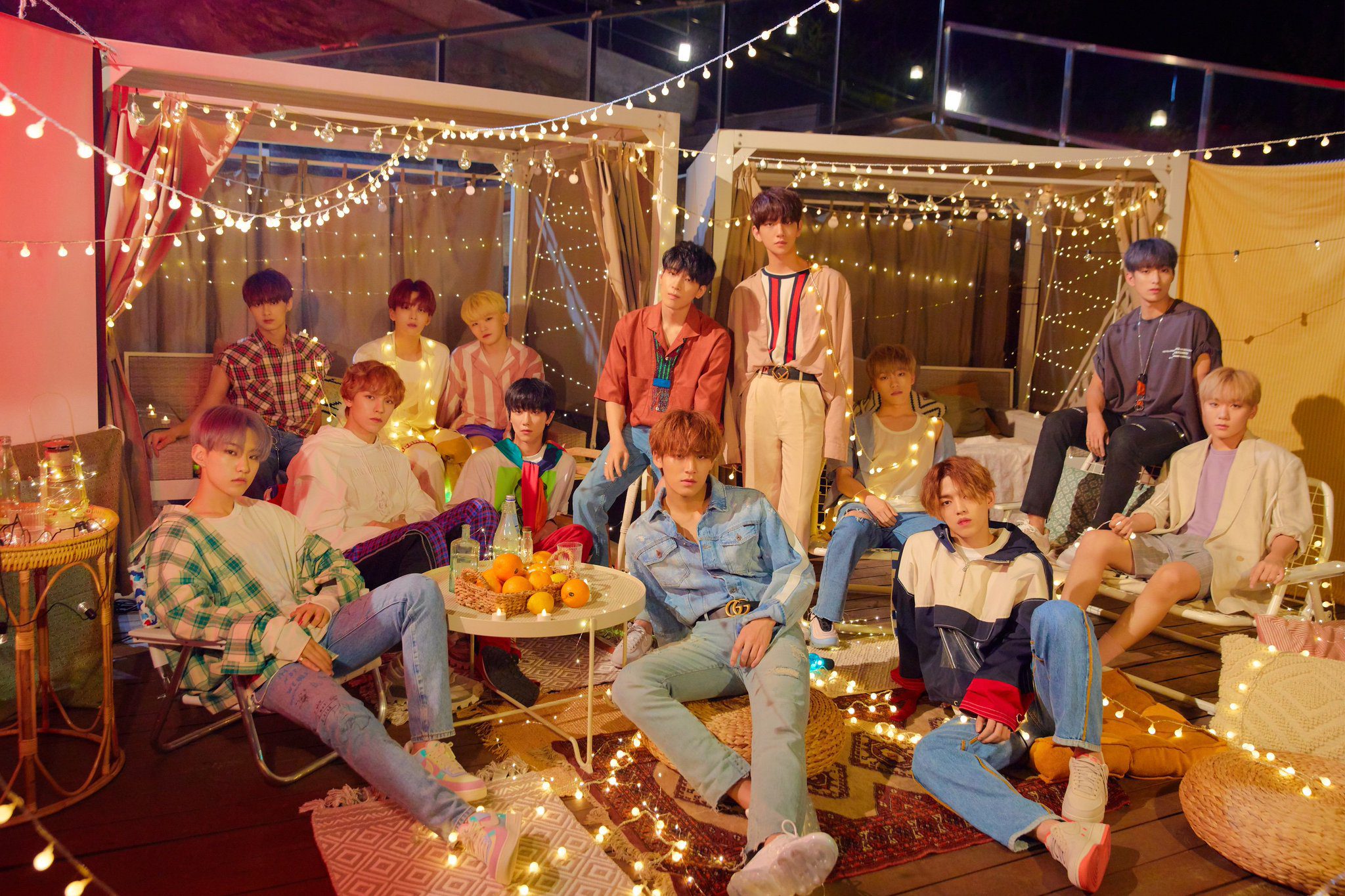 ‘Not Alone’, the group’s third Japanese single, was released on April 21 which made them the first overseas male artist in history to surpass 200,000 first-week sales with three consecutive Japanese singles from ‘Happy Ending’ to ‘Not Alone’.

Their eighth EP, ‘Your Choice’ was released on June 18, 2021, and the boys also announced their ‘Power of Love’ project. Soon enough, on October 22, 2021, their ninth EP that sold two million copies, titled ‘Attacca’ with the lead single ‘Rock with You’ was released.