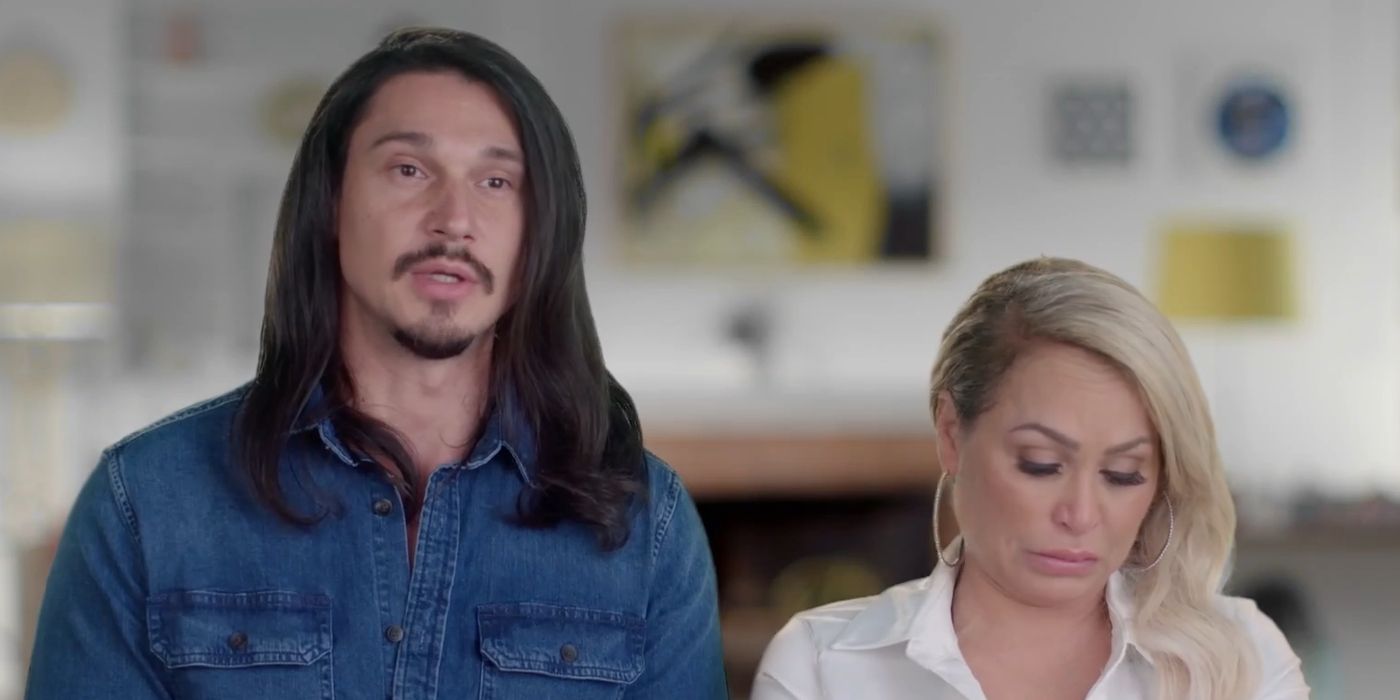 What do we know about the speculation that says, Are Darcey And Georgi Still Together? After gaining overwhelming popularity after being on the reality television show 90 Day Fiancé, Darcey Silva went on to have her very own spin-off on TLC called Darcey and Stacey. The spin-off focuses on the twin sisters Darcey and Stacey Silva as they open up about their personal and dating life on TV. Despite the pair being together, fans recently took to social media to express their concern for the 90 Day Fiancé alumni. These fans say that it seems like Georgi is not that interesting in Darcey after all!

As Darcey has been grabbing eyeballs as she navigates her personal life on television, viewers were soon introduced to her Bulgarian boyfriend, Georgi Rusev. The two have been together for a while now and might soon walk the wedding aisle together. However, the relationship is a rocky one, and fans are still uncertain about their current relationship status! Fans have further said that Darcey should date men her age to save her from all the relationship ship troubles! Let us take a look at all the details about Are Darcey And Georgi Still Together

Are Darcey And Georgi Still Together?

Fans have been wondering whether the couple is still together, and they will be happy to know that the two are indeed still together! Not only that, but Georgi Rusev has finally popped the question, and the two are engaged during quarantine! There have been several complications as Georgi is still married to his ex.

When asked about the situation, Darcey says that she is empathetic to Georgi’s situation. The two are working through this complicated process. However, fans soon noticed that the pair had hit a rough patch when a social spat broke between the two. Fans saw how Darcey asked her boyfriend to take her off the page in the comment section. This gave way to several split rumors. However, the couple has bounced back and is stronger than ever.

Also Read: Takeru Kobayashi Net Worth: How Much Does The Famous Competitive Eater Earn?

How Did Darcey Meet Her Fiancé Georgi?

Darcey earlier revealed that she originally met the 32-year-old model on social media. Soon the two were constantly texting and chatting before meeting in real life. Darcey has admitted earlier that she is falling in love with Georgi. Despite a few social media spats, things seem to be looking good. Take a look at this exclusively released video, as Darcey and Georgi seem to have a heated argument when the latter is confronted!

In an exclusive interview with a popular media tabloid, Darcey explained how her fiancé with so different from her exes Tom and Jesse. The reality television star further added, saying that Georgi has been very patient with her and is calm and so understanding, and they have a lot of fun. The pair got into an argument as Georgi claimed that he left his job to be with Darcey. It seems like Darcey does not agree to that!

Why Is Darcey Meeting Georgi’s Ex-Wife?

The second season of the hit spin-off show where the two sisters navigate through their tumultuous personal life seems to be giving fans more insight into Giorgi’s life. The first episode of the newest season already gave fans a little glimpse. Georgi was seen leaving Darcey just 48 hours after their engagement! Even Stacey has her second thoughts bout Giorgi and believes that he has been hiding money!  It to forget how Giorgi had $1,400 hidden in his underwear drawer! 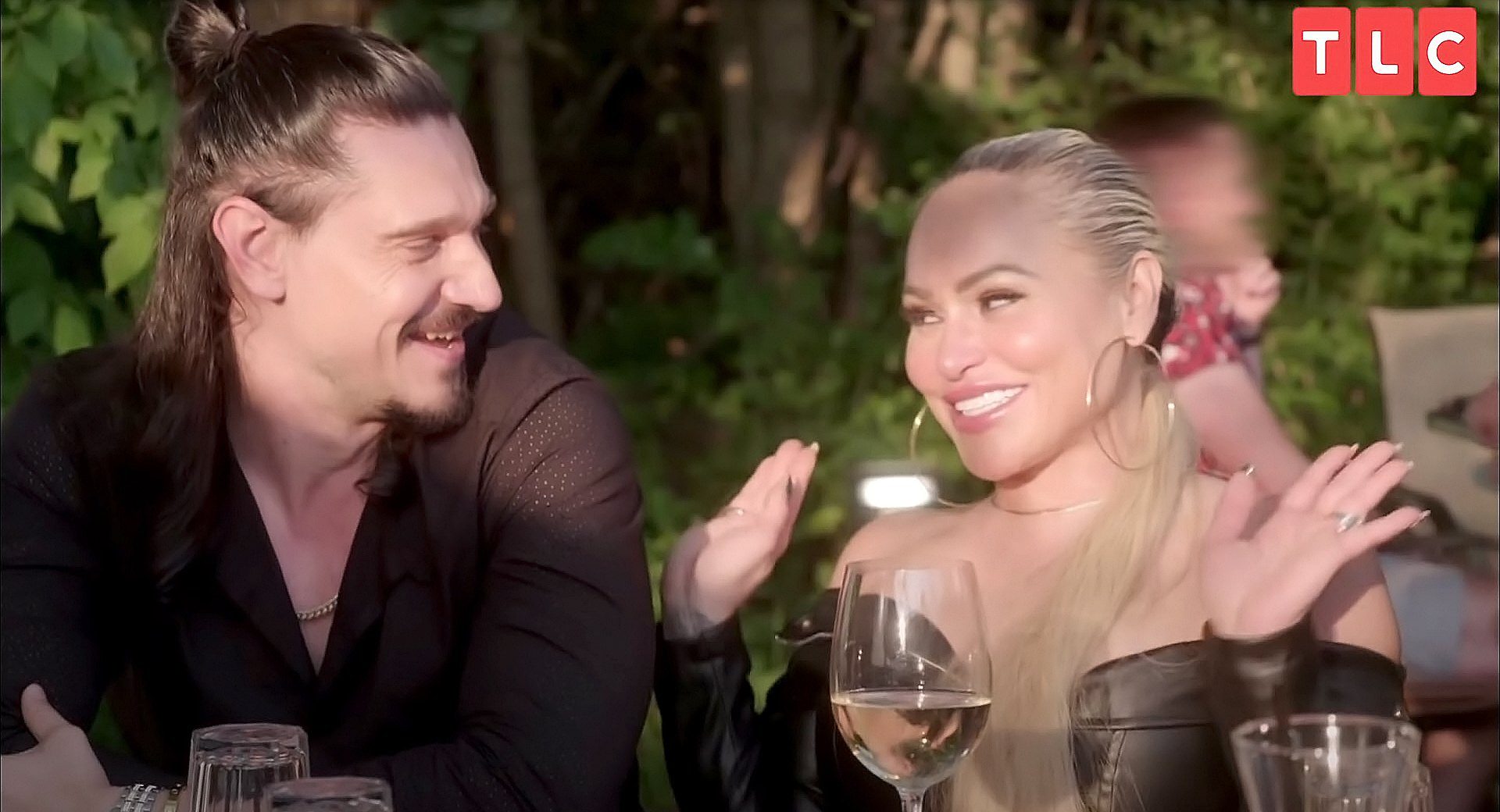 As fans saw in the recently released teaser, Darcey and Stacey meet the ex-wife. Here they make a shocking revelation about Darcey’s fiancé! The ex-wife reveals that she had discovered searches for a sugar mama’s website on his computer back when the two were together. After this shocking revelation, Darcey admits that she is having a hard time truly trusting Georgi, given the newest discovery that she made. As the teaser suggests, Georgi might be a bit problematic from the start! Not to forget Georgi’s marriage complications with his ex-wife!