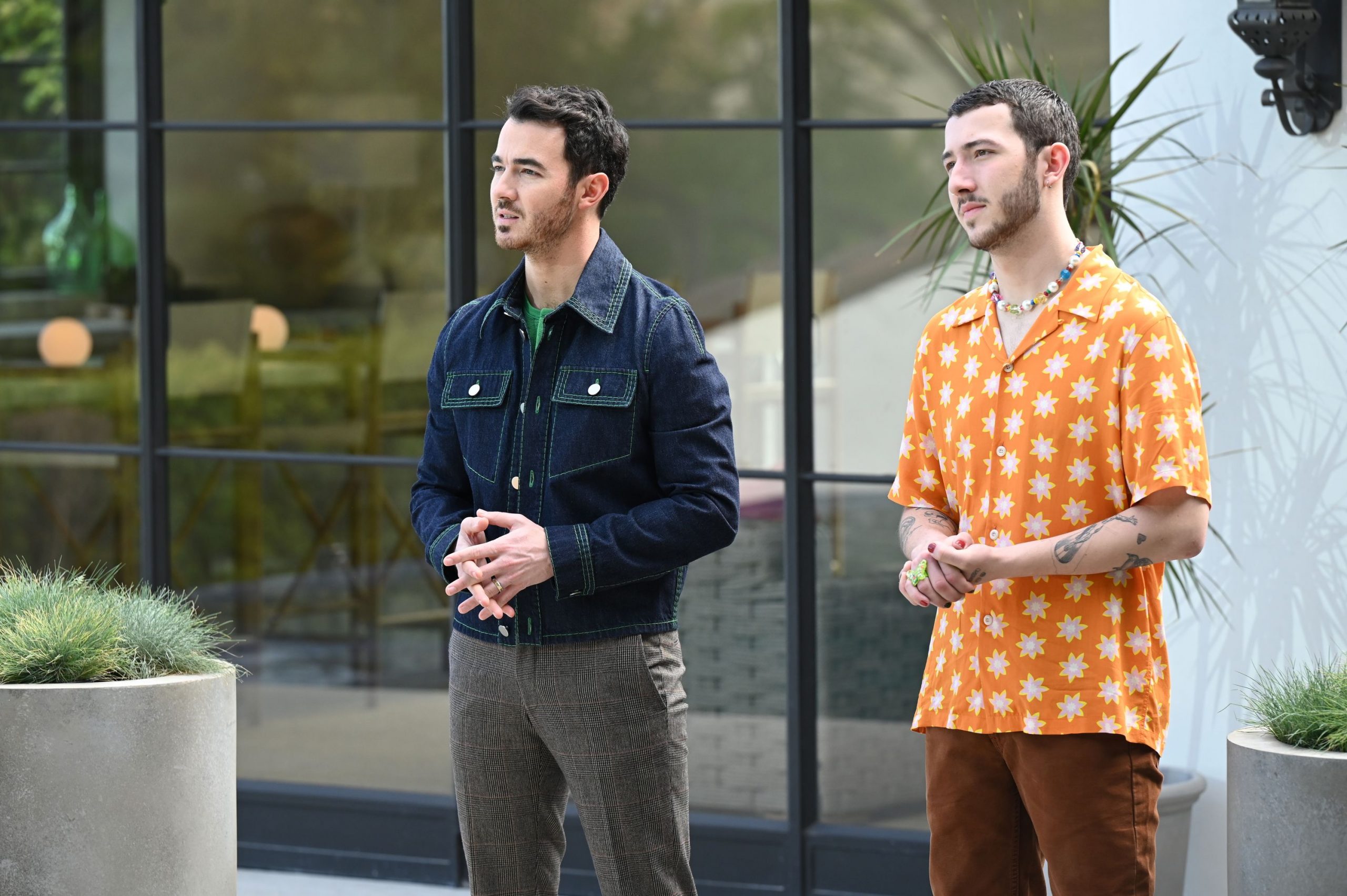 Claim to Fame Season 1 Episode 10 release date is up next, and fans are curious regarding the same. The show started airing just this year on ABC. It is a creation of the two Jonas Brothers named Kevin and Frankie as we see them on stage hosting this reality TV series. The show arranges a friendly competition for the participants. The format of the episode is simple. We see 12 contestants who hail from a family of some famous celebrity. They do not have direct relations with this person but are a relative.

All of these people are put in a house together. They do not know which celebrity is the relative of the other person, and their only task inside this house is to make out the name. They also need to keep their status a secret. In each episode, to keep up the entertainment, we see the contestants taking part in a friendly competition.

Whoever wins the round in these episodes is given immunity for the episode. Along with this, they are also provided with a clue about the identity of the other person.

The two contestants who have performed the lowest are up on stakes. They now become the guessers and have a task to deduce who the other contestants are related to. The winner who has gained immunity does not take part in this match. Guessers can select any of the contestants they feel comfortable guessing about. 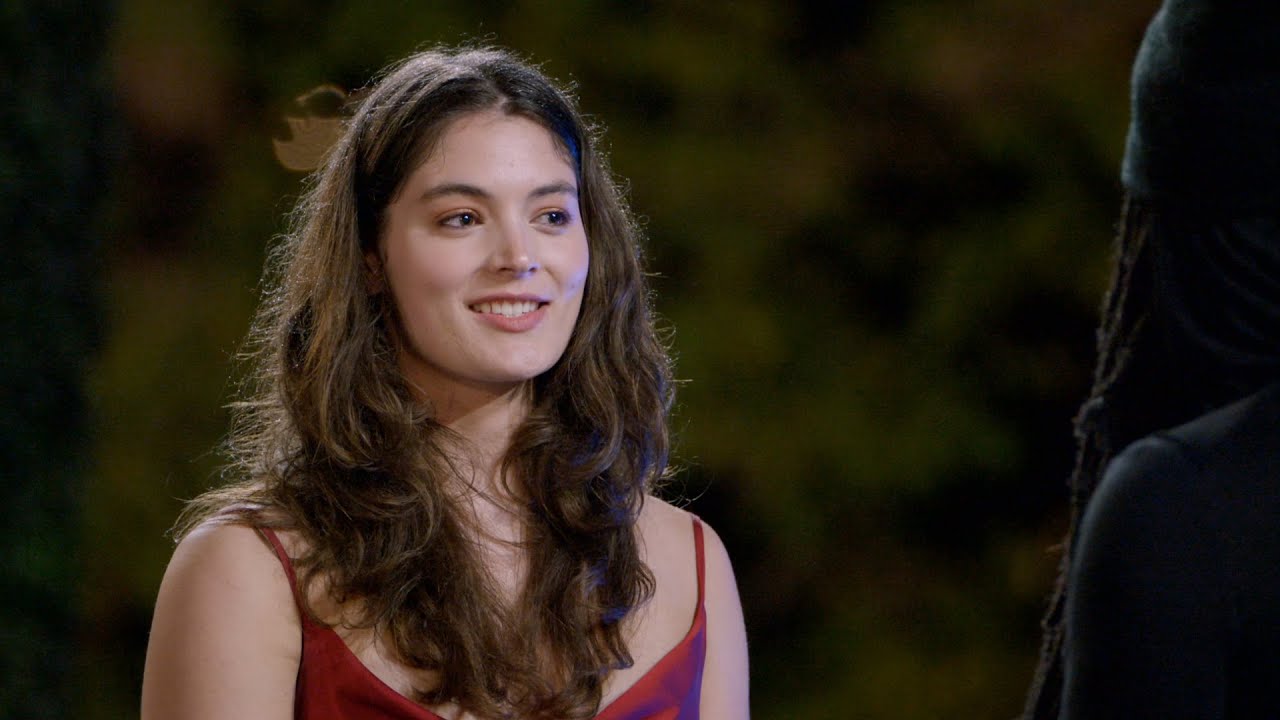 A still from Claim to Fame Season 1

As of right now, we are left with just three contestants in the series and a winner will be announced very soon with the last episode of the reality show. Previously in the 9th episode titled A Blind Dog in the Meathead, we saw that the winner of the competition did not actually receive immunity. Instead, they were given a very big clue regarding the identity of the other members. The challenge was a tough one as well. The contestants were supposed to uncover the nicknames or relations that would uncover their truth. Well, coming back to the future of the series, here is what we know so far.

Claim to Fame Season 1 Episode 10 release date is on the 6th of September 2022. The episode is titled Truth or Dare. The episode is supposed to drop out at 10 PM Eastern Time on ABC. This episode will mark the finale of the show, and we will then have to wait for another season.

How to Watch Claim to Fame Season 1 Episode 10

Claim to Fame Season 1 Episode 10 can be watched easily when the episode broadcasts on the ABC Channel at the date and time we have mentioned. The episode can also be streamed later from the official website of ABC. In order to do so, fans will need valid login credentials to access the entries. Another option to watch all the latest episodes of the series is through Hulu.

The platform comes along with a free trial for new users lasting for a month. This way, you can watch Claim to Fame Season 1 Episode 10 for free legally. An option to watch the series through demand services is also available. Fans can always hop onto Amazon Prime Video or Apple iTunes in order to rent or buy their favorite episodes or even the entire season.

In Claim to Fame Season 1 Episode 10, titled Truth or Dare, we can deduce that some of the old contestants might come back on the screen once again. This is hinted at by the official synopsis provided for the same. Also, this episode will mark the end of the season as a true winner shall emerge. They shall take the prize of 100,000 dollars to their home.

Also read: How To Watch Claim To Fame, The Upcoming Celebrity TV Show?