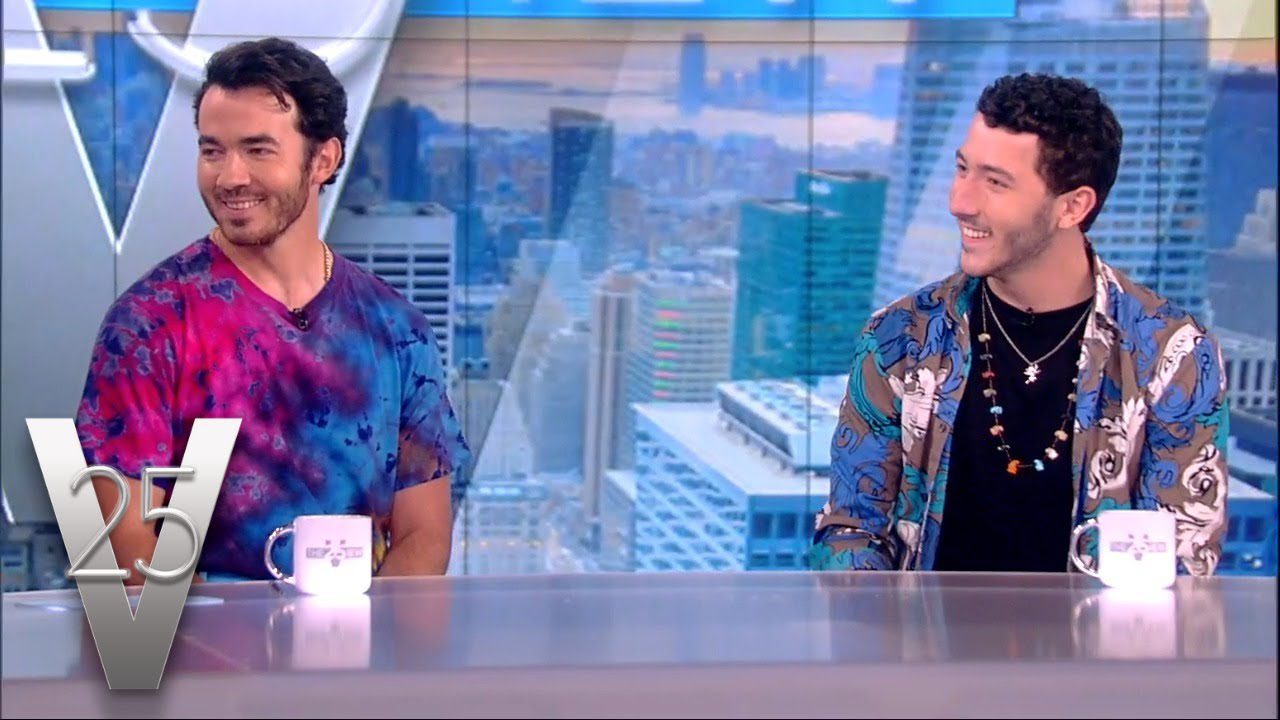 Where To Watch Claim To Fame

We will tell you where to watch Claim to Fame and what the show is about. The show has gotten a significant amount of traction after its announcement. The hosts of the show are none other than Jonas Brothers. Which ones do you ask? It’s hosted by Kevin and Frankie Jonas. The appearance of the new Jonas in a long while shocked the internet, and when they learned about the premise, even more so. The Youngest Jonas will be at his first in hosting a show. Meanwhile, his older brother has much more experience in years and would breeze through it all. So without further ado, below are the details of where to watch Claim to fame.

Where to Watch Claim to Fame?

So, where to watch Claim to online? At the time of writing this article, the reality TV show about celebs’ relatives finding their worth as their self will stream in three places. Direct TV stream, you can watch the first few episodes for free, but after the trial period, you will need to subscribe to watch more. 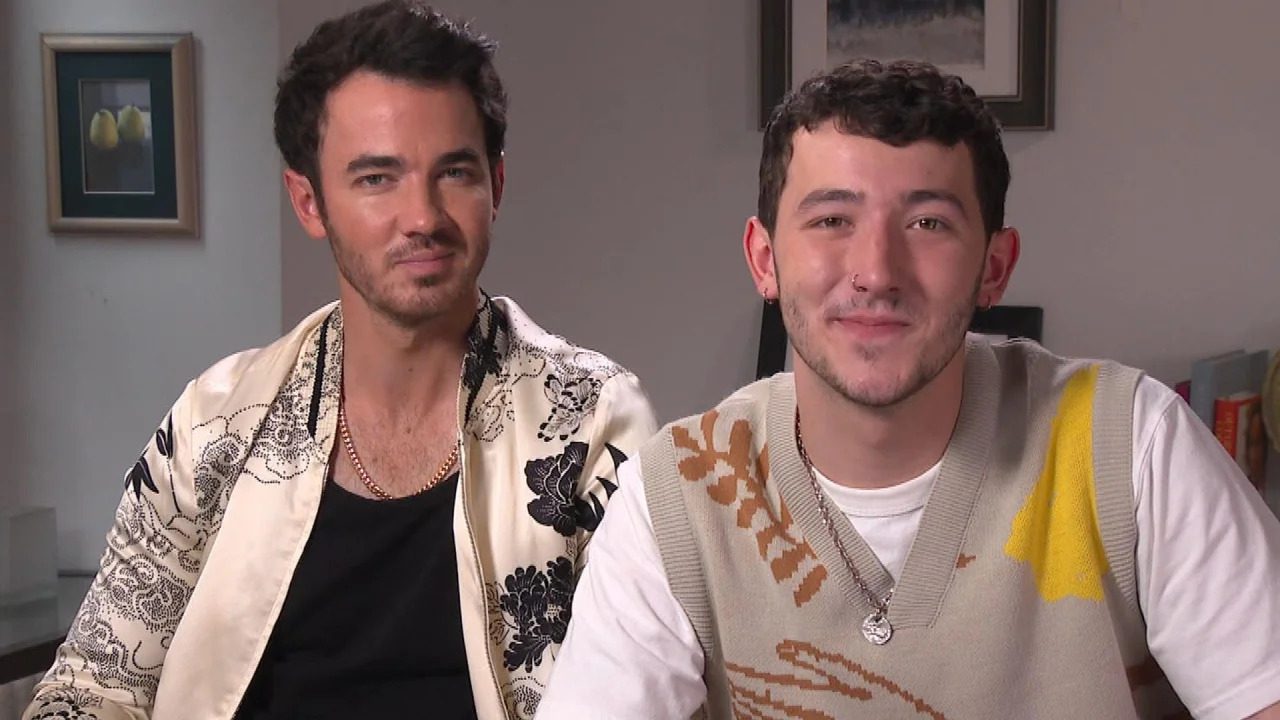 Fubo TV offers a similar proposal to the former option as you can try their trial offer and watch the rest after subscription. Lastly, the show will be available to watch on the ABC network. Though, if you are interested in an OTT service, the show will stream on Hulu.

What is Claim to Fame about?

Fame is a heavy thing bestowed upon a fortunate few. Though many can carry over its weight of it, it has one downside that isn’t much heard of. The fame may raise one to the level of celebrity, but it also sucks the people closest to them. And sometimes push them away, or worse make have them be compared to their famous relative. Watch claim to fame to learn about those who will take part in the show and establish their self. Watch twelve contestants in a battle for fame and set out on a journey outside the shadow of their radiant relatives. 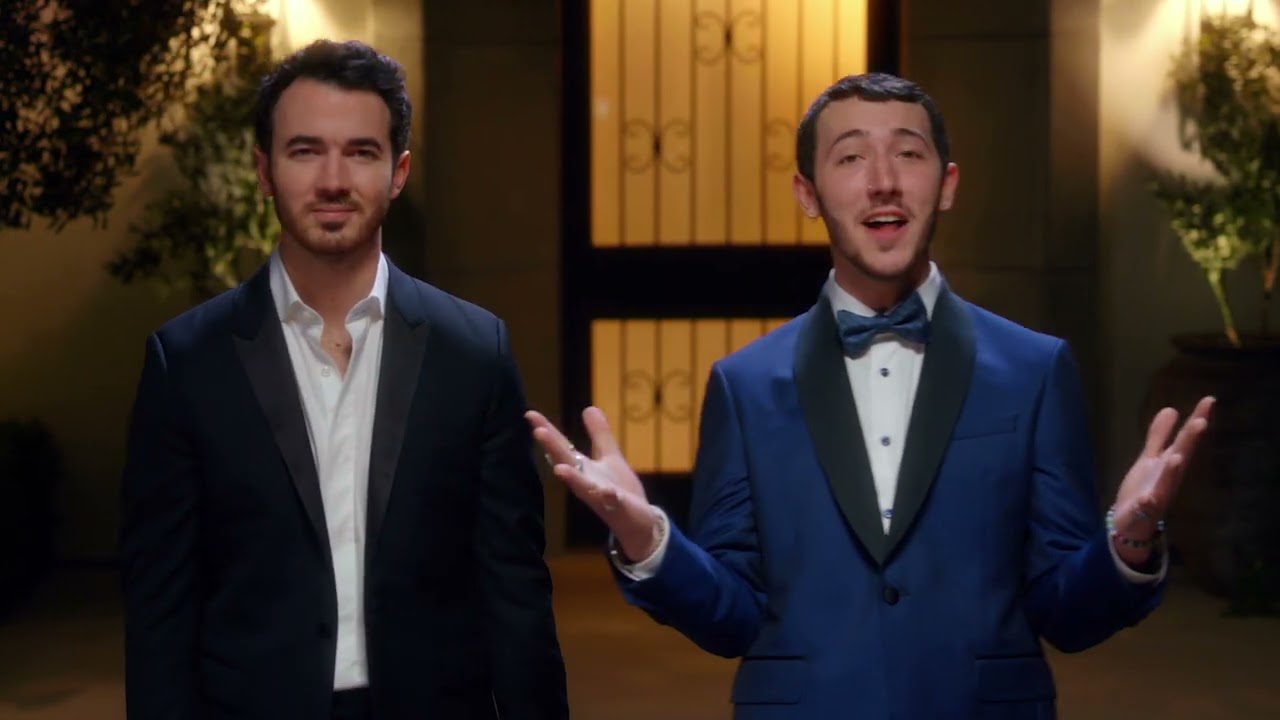 Who Will be Claim to Fame?

Now that you know where to watch Claim to Fame, you must be curious about who will be in the show hosted by two of the Jonas brothers. There will be a total of twelves contestants in the beginning, and as time goes on, there will be winners and losers. As of writing this article, episode 1 of the series is out, though we won’t spoil what happened in the show. However, you should know when the show airs/streams. To watch claim to fame when its episodes air, you will have to book your Mondays. The first episode came out on 11th July. Titled ‘It’s all relative,’ the saw already showed one termination and one winner. Who were they? Watch Claim to fame to find out.

Oh, and the contestants are as follows. Adria Louise Biles, Amara Skye Dean, Brittany, Dominique, Kai, Lark, L.C., Logan, Michael, Maxwell Norris, Pepper, and X. Who are they related to, and what’s their age? Watch Claim to Fame to learn. And yes, there is a person named X in the show…