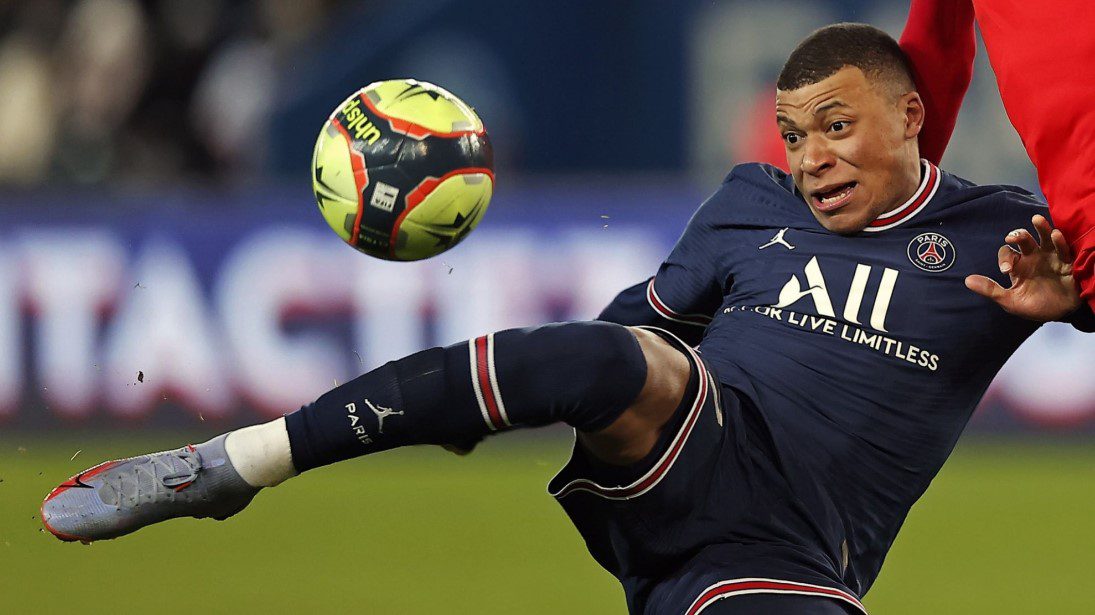 We are right back with a fresh article on celebrity dating and relationships. French professional footballer Kylian Mbappe is recently much in talk over his personal and love life. Here in this article, we will cover his dating history and relationships. Also, we are going to have a look at who is mapped dating in 2022. For sure, you all are curious about Mbappe’s current partner. But before we unfold Mbappe’s love life, let’s get to know more about him.

Son of Wilfried Fayza Lamari Mbappe was born on December 20, 1998. 23-year-old is from the city of love, Paris, France. 5ft 10in Kylian Mbappe is a professional French footballer. He plays as a forward for the Ligue 1 Club in Paris Saint Germain and France national team. Mbappe is so dedicated to the game that he is on the list of the world’s best players in the world. Not only that, he is one of the highest-paid players too. He is best known for his dribbling abilities, exceptional speed, and also for his finishing.

Talking about his early childhood, both his parents were from the sports field, His father, who is originally from Cameroon, is a football coach, while his mother was a former handball player. Not only that his younger brother too played for the Paris Saint-Germain’s under-12 squads in the year 2018. His adopted brother is a professional football player. Seems like football runs into the veins of the family, and it is an inbuilt trait they all have in common.

Who Is Mattie Westbrouck Dating? 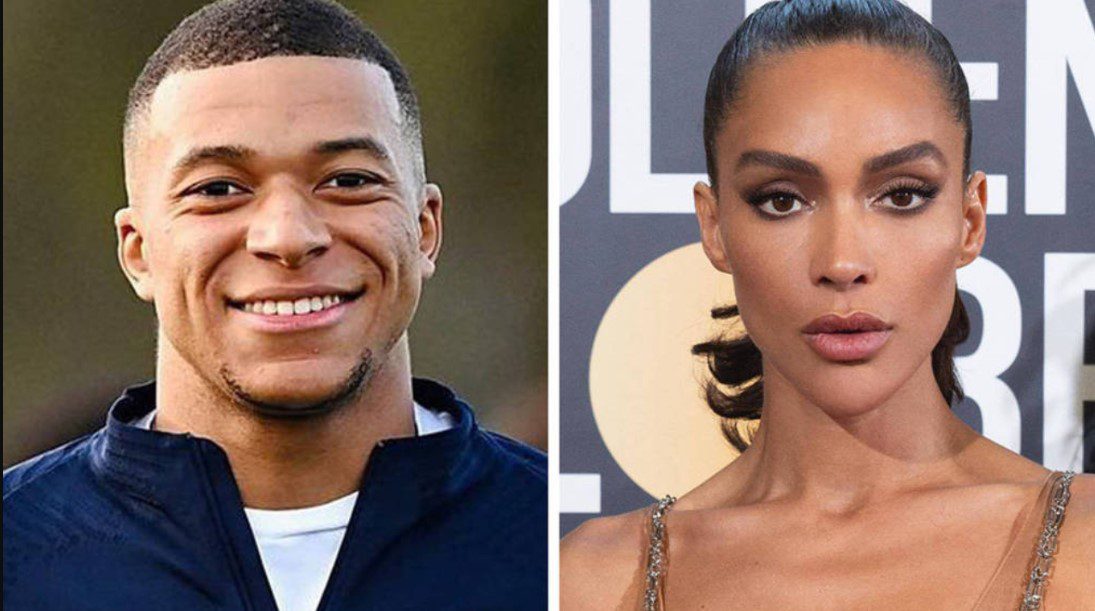 Coached by his football coach and father, Mbappe took off his career as Bondy. Later he moved to the Clairefontaine academy with his multiple impressive performances, he led his way to the rumors of french clubs. Not only that, there is a long list of teams and clubs that have always waited to hire him and sign a contract with him. Which includes Real Madrid, Chelsea, Liverpool, Manchester City, Bayern Munich, and several others.

Recently this month, Kylian Mbappe was trending and making headlines almost everywhere. Not for his outstanding performance in the group but for his personal and mainly for his love life. The world cup winner echoes his name all over with his stellar performance just at the age of 19. 23-year-old Mbappe is currently dating playboy cover model Ines Rau.  She is widely known as the first transgender model to be depicted in playboy.

The duo started seeing each other a few months now. Beau was spotted spending time on a yacht and was photographed. Mbappe was in Rau for the Cannes Film Festival recently this year. From there, the two took off on their journey on a yacht. Coming from two different fields and backgrounds, love keeps both Mbappe and his partner united. 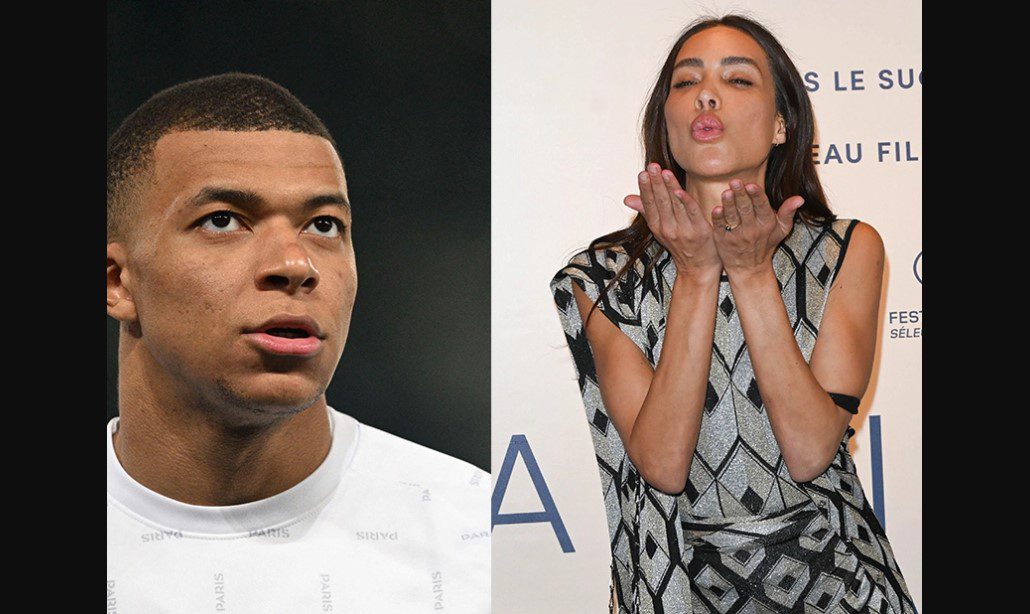 Born in the year 1990, Ines Loan Rau became the first transgender woman to get featured on Playboy magazine’s playmate of the month in the year 2017. Similar to Mbappe Rau too from the city of love, Paris. Assigned male by birth, she decided to undergo a sex assignment surgery at the age of just 16. she was inspired by the story of English trans model Caroline “Tula” Cossey. Until she turned 24, she was secretly leaving a life of a girl. At the age of 24, she decided to come out publicly.

At the age of 18, she ventured into the field of dancing and began dancing for the DJs in Ibiza. During this time, she became friends with David Guetta. After coming out as transgender, she posed her first nude with Tyson Beckford for a spread in OOB which is a French luxury magazine. After she made an appearance in Playboy magazine, she started working as a model for Nicole Miller, Alexis Bittar, and Barneys New York. Rau also appeared in Vogue Italia.

Recently when Rau was questioned about her relationship with Mbappe. She confronted the feelings she went through and her fears of never getting a boyfriend and being seen as weird. But now it seems like the model found her Mr.Perfect, the love of her life in Mbappe, after years of a long wait.