Developed by Respawn Entertainment, the latest installment of the Star Wars video games i.e. Star Wars Jedi: Survivor is set to release in 2023 by Electronic Arts (EA). A bunch of questions have been pestering gamers ever since the game’s teaser came out – Which consoles can access the game? What will be the new game’s storyline? etc. Although the news on this subject matter has been very vague till now, we decided to put together each and every fact that we’ve come across. Hopefully, these key points will help dispel misinformations surrounding the new gameplay.

May the Force be with you! Go ahead and silence your doubts about the upcoming release.

The latest upcoming chapter of the Jedi storyline will be taking a time leap of five years from where we left off Jedi: Fallen Order. If one were to compare its position in the overall Star Wars universe, then it runs somewhere along the happenings of Obi-Wan Kenobi TV series. And as we know from before, this specific time period is quite hazardous to Jedis, with them being on the run from the Inquisitors.

All that we’ve gathered from the teaser till now is that the vengeful Sith are after Cal Kestis. They won’t stop till he’s down for good. Stormtroopers also dot the background landscape. 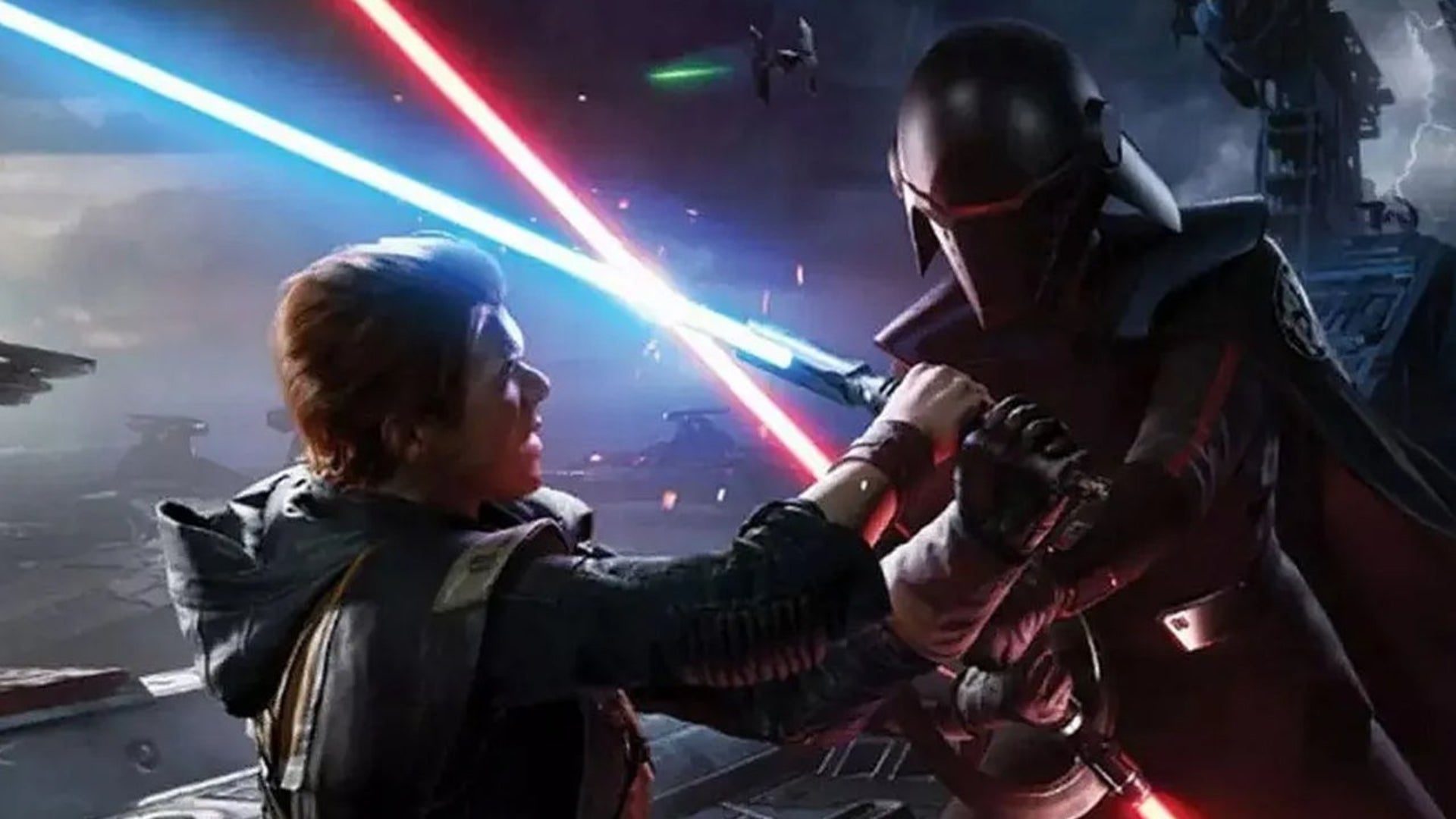 With the inclusion of real-time lighting, the video game is bound to be more cinematic than most of its contemporaries. The Game Director of Jedi: Survivor Stig Asmussen also confessed his desire to include “more stances for combat” in the sequel. Other than that, the peculiarities of the gameplay have been swept under the rug and the officials have kept it hush. Seems like they don’t want to spoil the fun yet. More details are yet to follow. The one thing that the gamemakers have been striving for is to step into a darker territory with the gameplay. So, that’s something we all can look forward to. We’ll keep you updated on the matter.

The new addition to the Star Wars game saga will be making its way to the players sometime in 2023. No official announcements regarding the confirmed date have been released yet. The game will be made available for various platforms like PC, PS5 and X-Box Series X|S. Star Wars Jedi: Fallen Order came out four years ago and EA publishing a teaser for the upcoming games series is proof enough that it’s about time Jedi: Survivor satiated the anticipation of its followers.  Unfortuantely, the users of outdated consoles like PS4 and X-Box One will not be able to access the game via their appliances. 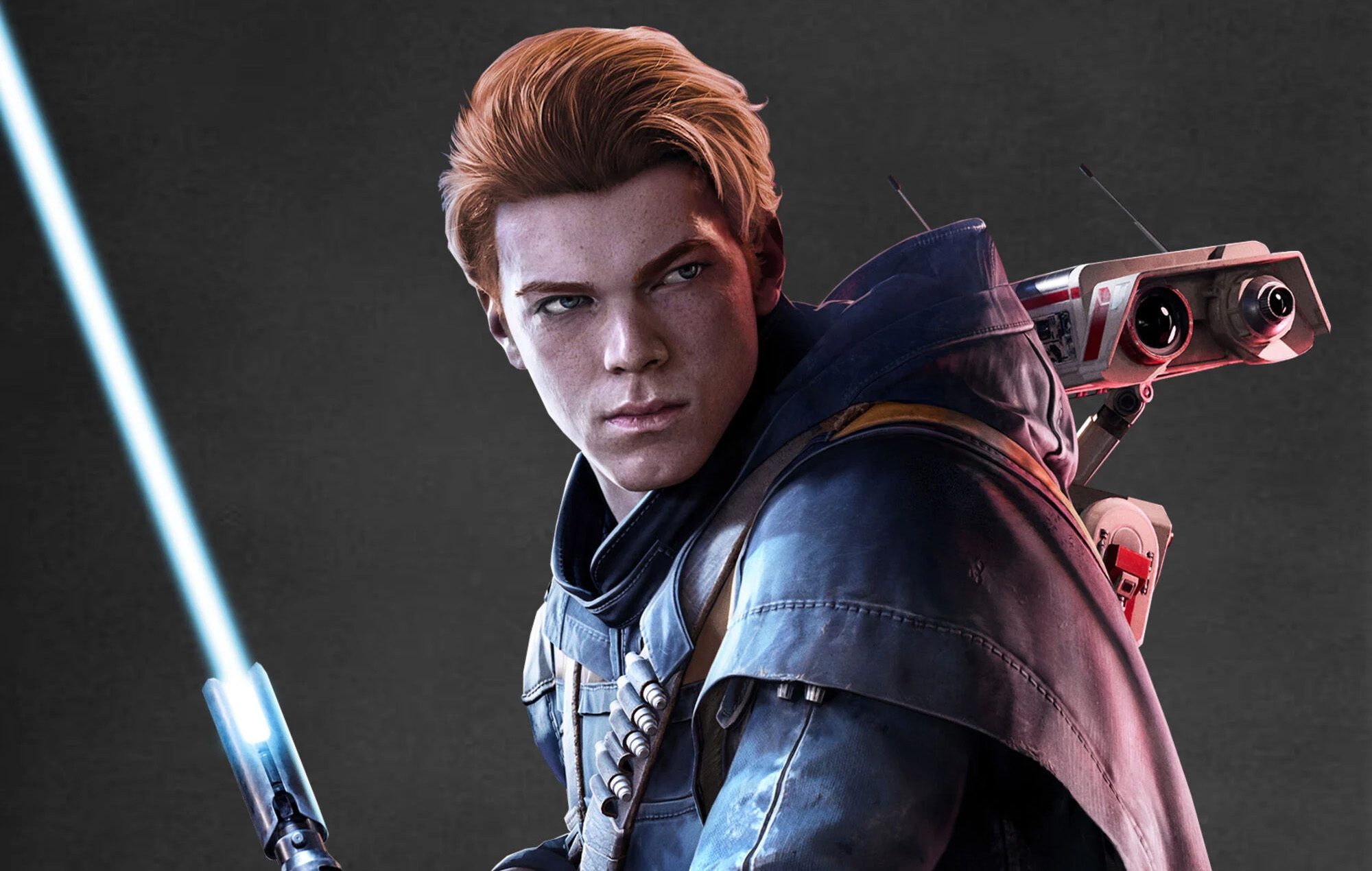 Cal Kestis has been reported to be the protagonist of ‘Jedi: Survivor’.

Star Wars: The Empire Strikes Back (1982) marked the commencement of a new era of video games as it unfolded the first chapter of this series. Forty years have elapsed since then, and now we’re heading into the new age of the series. As astonishing as it is, this is how far we’ve come since then!

Introduced as the “next chapter of Cal Kestis‘ story with Jedi: Survivor”, the video game will feature Kestis as the protagonist charging ahead to make waves in the Jedi universe. The new installment will have him rise against the Empire and the Sith. You can expect to see him push himself to the limits and engage in action yet again.

Watch the teaser for the next chapter of the Jedi series released by EA Star Wars below. The trailer however doesn’t reveal the gameplay, it merely sets the premise of the pre-existing visual landscape of the game. You can read the official press release updates of Jedi: Survivor on EA’s website.

Read Also Kate Bush’s Song in Stranger Things: Everything About It