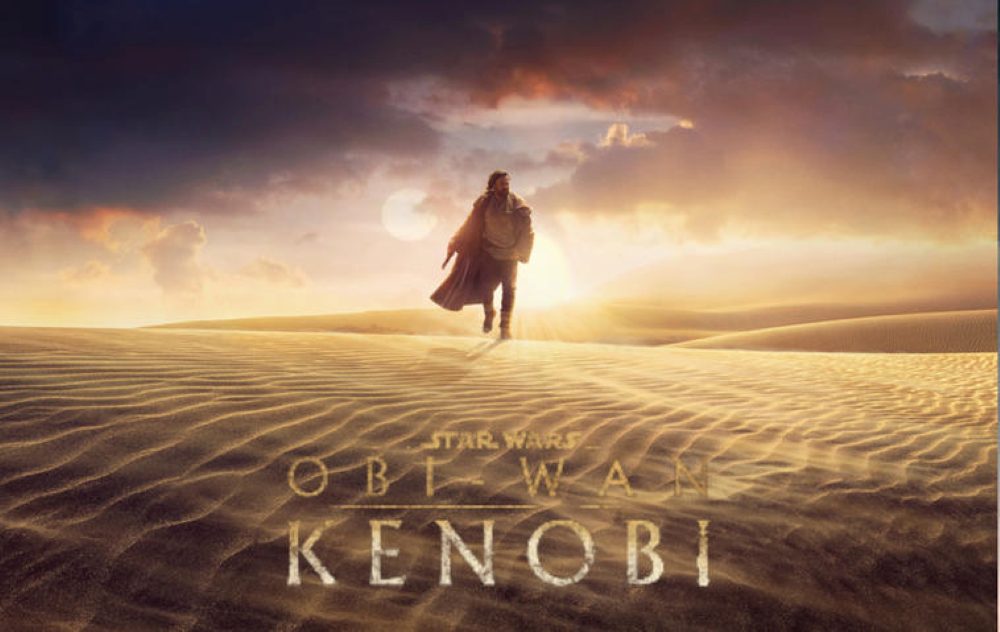 When is the release date for Obi-Wan Kenobi? Well, you are at the right place to have all this information regarding the upcoming series. Obi-Wan Kenobi is an upcoming American television drama based on the Star Wars character of the same name that will air on Disney+. However, Joby Harold wrote the story, whereas Deborah Chow directed it.

We will talk about the release date, the trailer, and the cast in the drama. Firstly, Ewan McGregor, who played the main character in the Star Wars original series, and thus, appears in the series. Also, Hayden Christensen, Joel Edgerton, and Bonnie Piesse all are returning to reprise their roles. The Obi-Wan Kenobi is finally coming out. After a long time period of 10 years, the series will take place after the events of Star Wars Episode III: Revenge of the Sith. Hence, it will delve into the mind of the renowned Jedi master. So, let’s just dive into it. 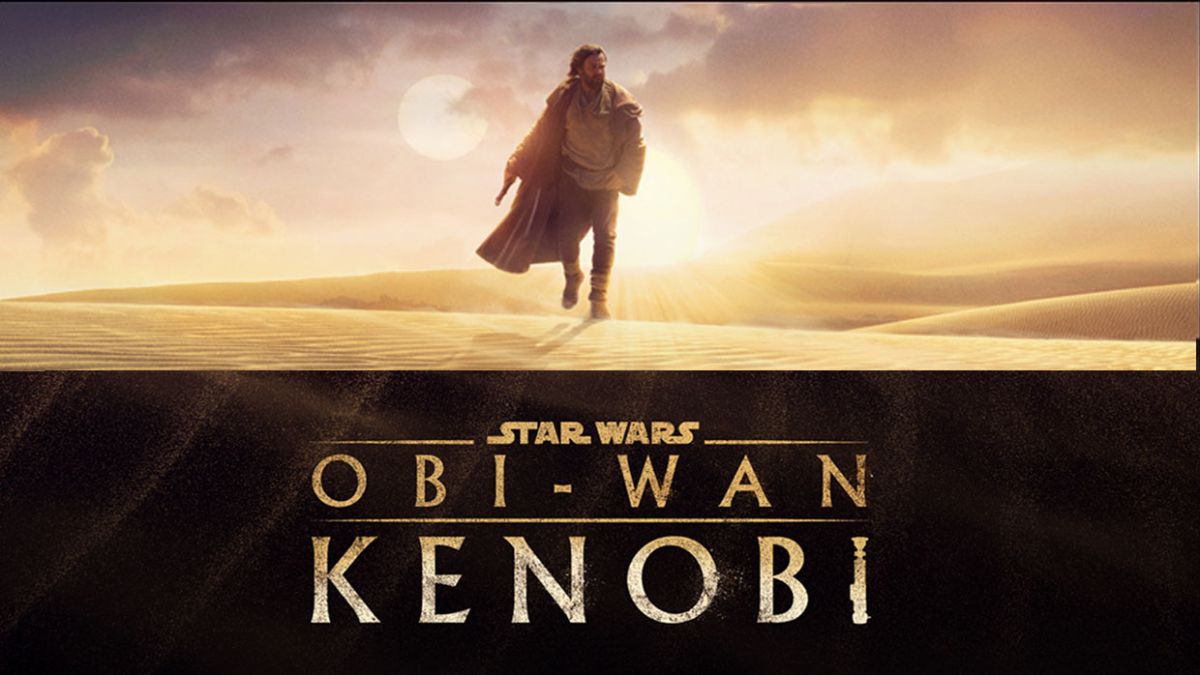 A piece of good news for all Kenobi’s fans is that The six-episode Obi-Wan Kenobi series will launch on May 25, 2022. It will come live on the Disney+ streaming platform. The original Star Wars will have its 45th anniversary, as the Star Wars fans will recognize this day since on this date in 1977, the first Star Wars film, A New Hope, was released in theatres.

So on the occasion of this day, they will stream Obi-Wan Kenobi. It is to be said that the series will have at least six episodes. Whereas, Disney+ will release one episode per week. Despite Netflix, which releases programs in whole seasons. You also can follow the official page of Star Wars on Instagram by their user handle, @starwars. 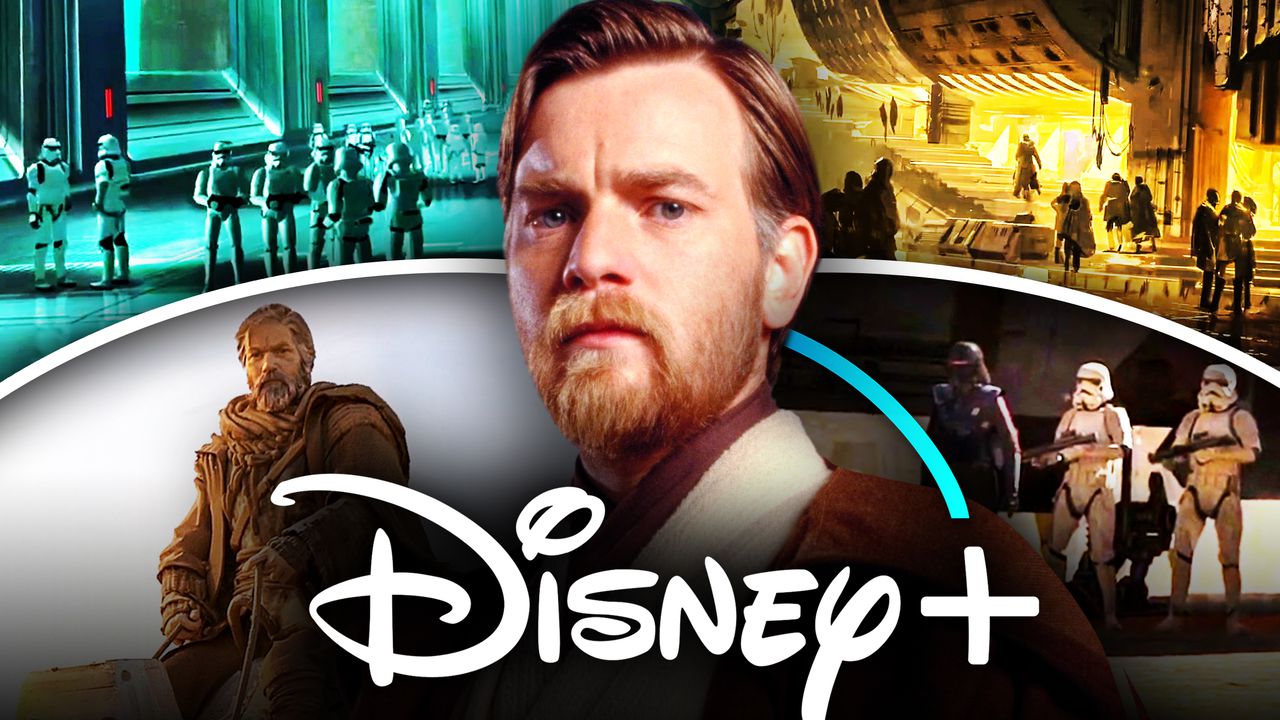 Is there a Trailer for Obi-Wan Kenobi’s series?

Yes, there definitely is. The first look of Kenobi has been released this Wednesday.

Obi-Wan Kenobi, played by Ewan McGregor, is a Jedi Master who escaped Order 66 and now lives in exile on the planet Tatooine, keeping an eye on young Luke Skywalker. McGregor was ecstatic to play a version of the character that was more similar to Alec Guinness’ portrayal in the original Star Wars film than his own prequel trilogy version.

Another artist for the following is Hayden Christensen as Anakin Skywalker, who becomes Luke Skywalker’s father, and Obi-former Wan’s Jedi Padawan and friend who, after succumbing to the dark side of the Force, became the Sith Lord Darth Vader. Joel Edgerton portrays Owen Lars’s character in the series, a moisture farmer on Tatooine and Luke Skywalker’s uncle. The Grand Inquisitor and Fifth Brother feature in the CGI animated series Rebels, therefore Reva is a new character. The popular character from the most famous series in the world Game of Thrones named Ellaria Sand, played by Indira Varma, is depicted as an Imperial officer. 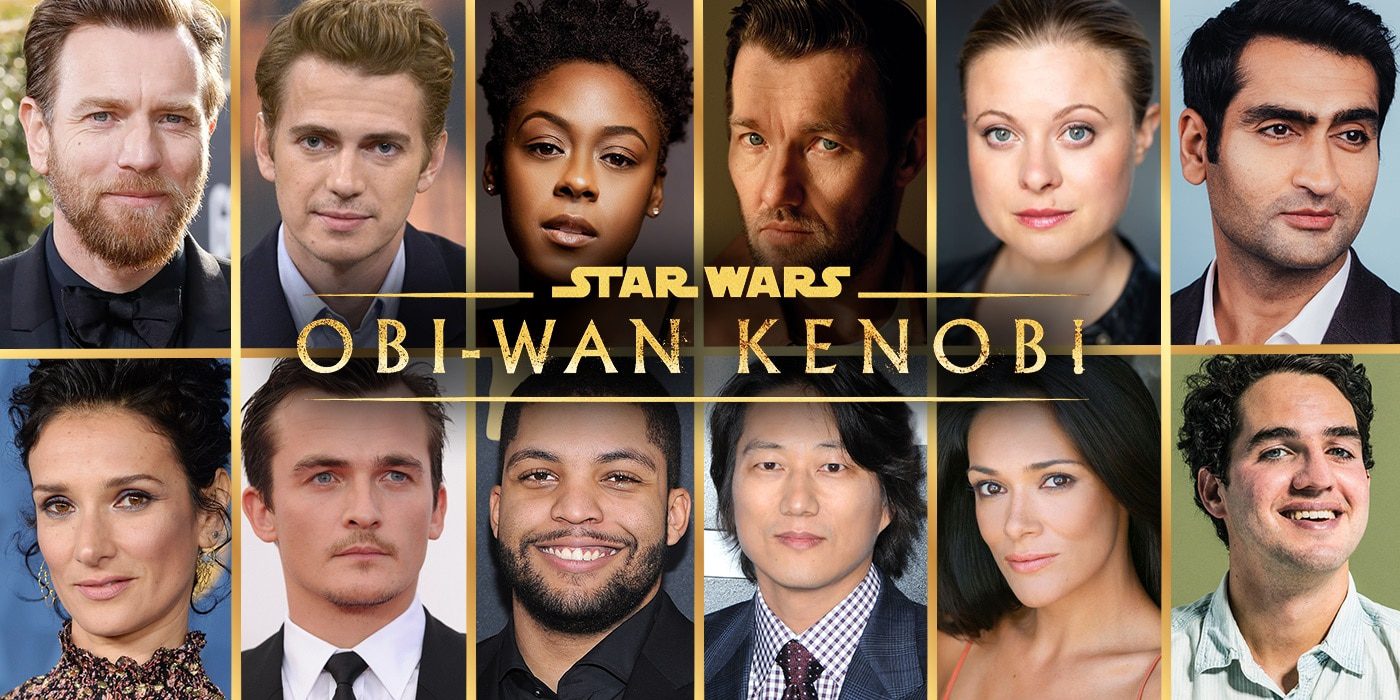 Meet the star casts of the series.

Neither one of them has ever been in Star Wars before, hence in November, Nanjiani told in one of the interviews that, “It was all absolutely incredible”. He also stated, “While you’re on set, you must get the notion that you’re into Star Wars out of your brain, which is difficult since you really look like you’re in Star Wars. Although today, I dressed up like I am in a Star Wars movie”. “I am speaking with a man who resembles Obi-Wan Kenobi. It was my first work outside of the quarantine, and I had the finest three months of my life. I have my vaccination done, then went straight to set, and had the best three months of my life.”

The Filming Location of Kenobi

The filming location of the series has taken place in Los Angeles, L.A. All the direction was under the control of Deborah Chow. McGregor stated that filming had started on May 4, Star Wars Day. Chung-Hoon Chung is the series’ cinematographer, and it features StageCraft video wall technology, which has previously been utilized in The Mandalorian and The Book of Boba Fett. McGregor has also remarked that the StageCraft technology allowed him to enjoy working on the series more than the prequel films, which used blue and green screens. 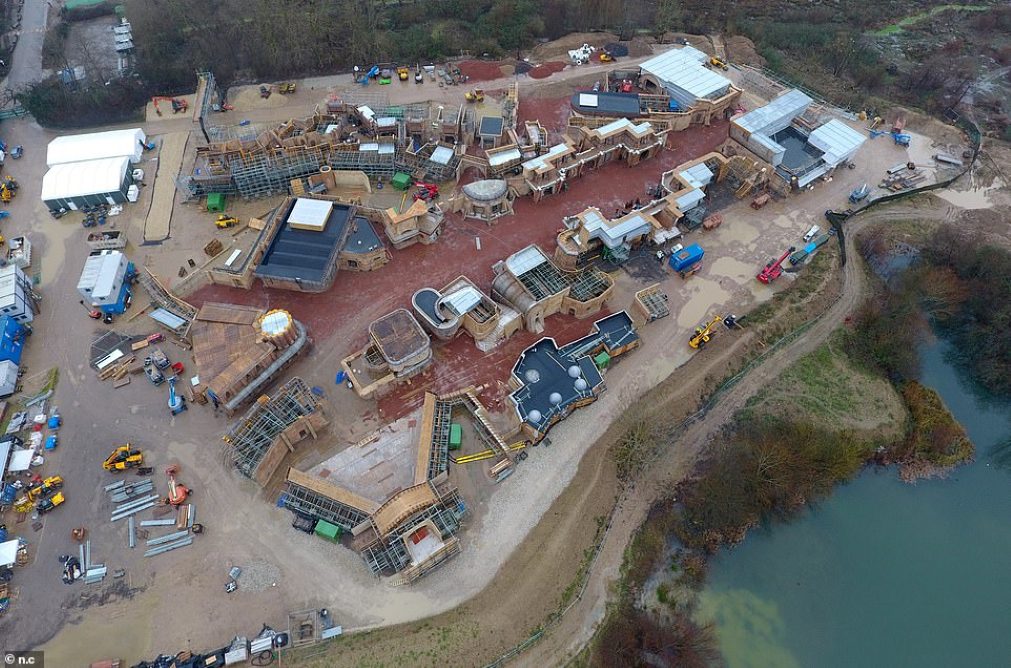 The filming location of Obi-Wan Kenobi began from a quarry.

Also, Read: “The Adam Project” Release Date on Netflix in the UK, US, and Australia