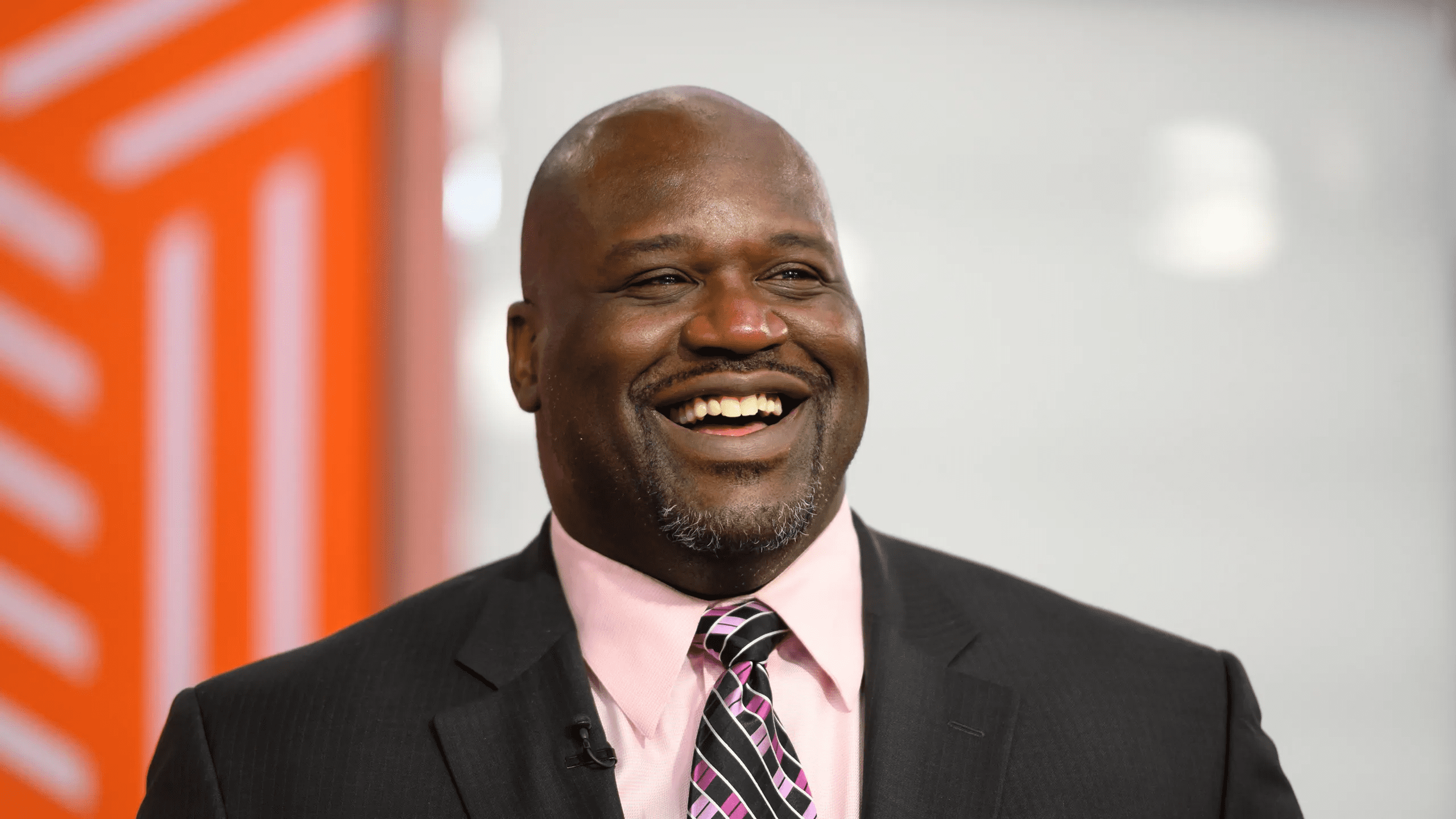 In the recent episode of his podcast, Shaquille O’Neal shared that he’s willing to buy Orlando Magic the moment he gets a chance. Currently, Shaquille O’Neal also hosts his own podcast called “The Big Podcast With Shaq”. Joining Nischelle Turner & Spice Adams on the table, the three talk about the trending things in the world of pop culture. In the recent episode, Shaq was joined by his best friend since 1992, Dennis Scott. The friends went on to talk about Chuck and KD’s Twitter beef, the future of Tatum, the Boston Celtics, and Kyrie’s latest situation in Brooklyn.

Shaquille O’Neal, better known as Shaq, is considered one of the greatest basketball players of all time. Standing at the height of 7ft & 1 inch, Shaq has a career in basketball of over 19 years. In his time, he has played for six teams and has been an NBA champion four times. During his NBA debut in 1992, “Orlando Magic” was Shaq’s first choice. Being the best in his league, he went on to win the title of the rookie of the year. And even led his team to the NBA finals in 1995. Shaq stayed in Orlando Magic from 1992 to 1996. 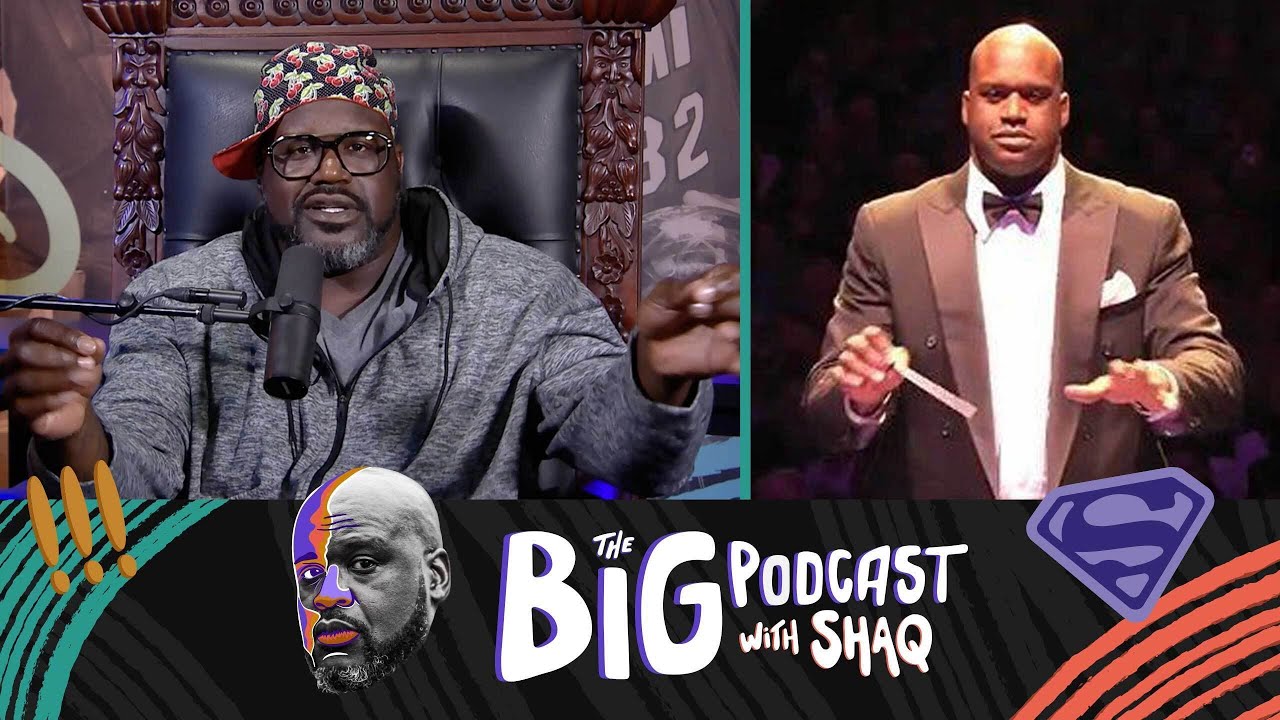 Shaquille O’Neal On The Big Podcast: Ready To Buy Orlando Magic At The First Chance He Gets.

Later on, he went on to join Los Angeles Lakers, Miami Heat, Phoenix Suns, Cleveland Cavaliers, and last but not least, Boston Celtics. The former professional basketball player is currently active as a sports analyst on the television program “Inside the NBA”.

Speaking for himself and on behalf of the friend and former Orlando player Dennis Scott, Shaquille O’Neal is ready to buy the team at the very moment. He has the money, and the DeVos family doesn’t have to worry about anything.

Also Read: Who is Lamar Odom’s Ex-Girlfriend? All About The Former NBA Star’s Personal Life

The DeVos family bought the Orlando Magic in 1991 for $85 million. First owned by Richard DeVos, the team’s ownership has been transferred to Richard’s children. After Richard Devos’s death in 2018, the current owner is Dick DeVos, Richard’s son and the husband of Former United States Secretary of Education, Betsy DeVos. Hearing Shaq’s offer, the DeVos family has not responded to Shaquille O’Neal’s offer, at least not in public. 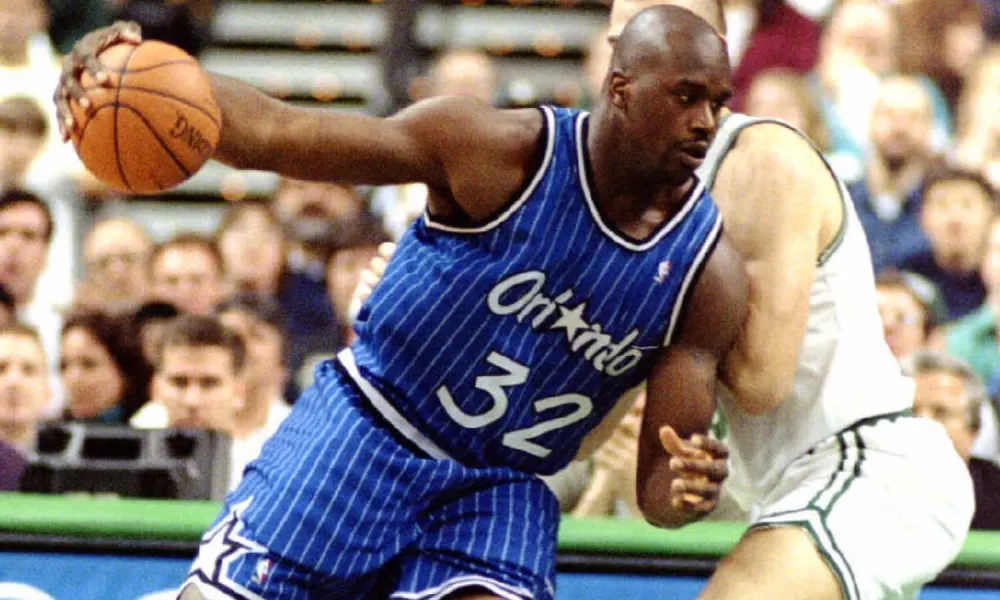 Shaquille O’Neal made his NBA debut with Orlando Magic

The Fans Have Mixed Thoughts For Shaq’s Offer

30 years back, Shaquille O’Neal helped Orlando Magic and made it one of the best teams out there in the NBA. And now he wants to go back to the team and help again. Hearing the podcast, many fans do want Shaq to buy the team as they want the team to be away from the DeVos family. The NBA fans are not a fan of the DeVos family as looking at their history of owning Amway, the MLM company, and a mercenary company that led to a lot of war crimes.

If there are any chances of Shaq and Dennis Scott buying Orlando Magic which fans are hoping to be true. They are also hoping that the former members T-Mac, Nick Anderson, and Jameer Nelson get together with Shaq as well.

Also Read: How To Watch NBA Draft 2022? What Happened During The Draft?