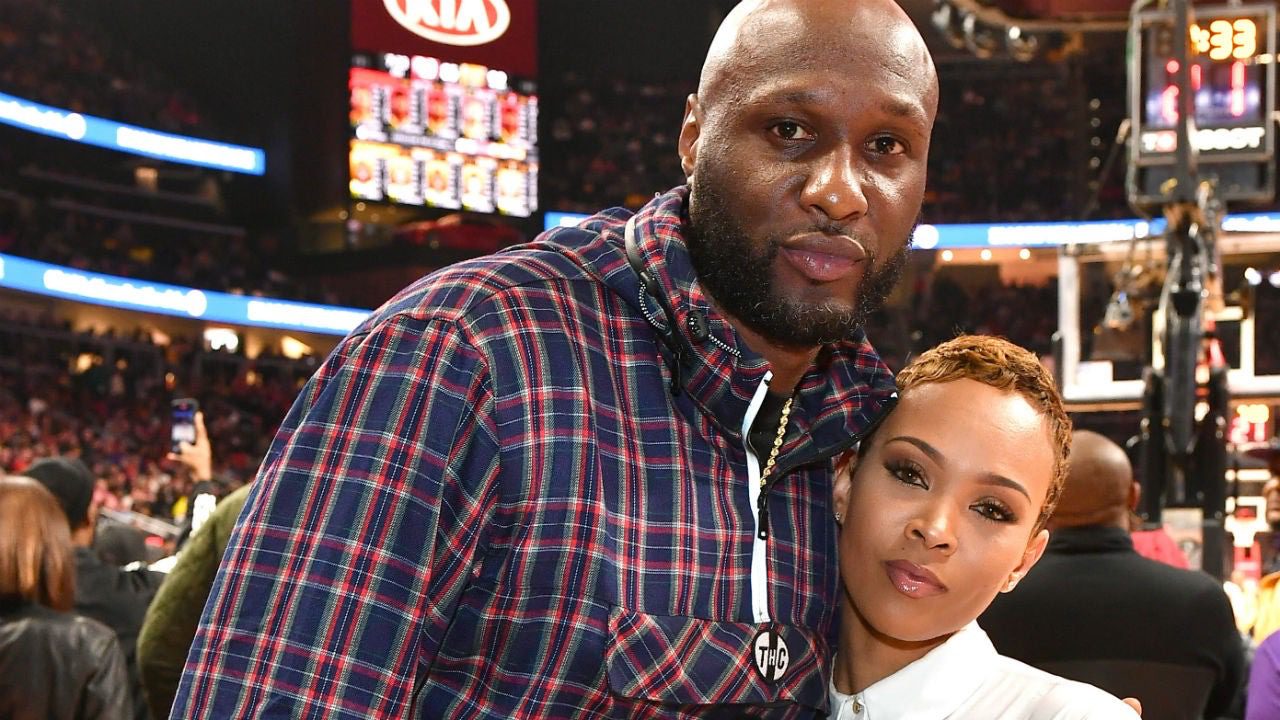 Want to know who is former athlete Lamar Odom’s ex-girlfriend? Former professional basketball player Lamar Odom had earlier played for Los Angeles Lakers and even won championships in 2009 and 2010. He also earned the title of NBA Sixth Man of the Year in 2011. He also won a gold medal in the FIBA World Championship, which (later came to be known as the World Cup) back in 2010.

Apart from his thriving career, Lamar Odom’s private life has been under intense media scrutiny over the years. His tumultuous personal life and his addiction struggles made it to the tabloids as well. Lamar Odom was married to Khloe Kardashian, and the two had their reality series, Khloe & Lamar. The former athlete sought treatment for drug and alcohol addiction. Not to forget how his relationships were followed by some controversial post-split drama. Let us take a look at all the details and lesser-known facts about Lamar Odom’s ex-girlfriend.

Who is Lamar Odom’s Ex-Girlfriend?

Lamar Odom was married to popular television star Khloe Kardashian. However, after his split with her, the NBA star started dating fitness trainer Sabrina Parr, and after dating for several months, the two became engaged in Nov.2019. However, the engagement was rather short-lived as  Odom and Parr officially called it quits in December 2020. The split was followed by some severe allegations made by both parties. Lamar even called Parr deceitful and further claimed that she was lying to him while they were together. 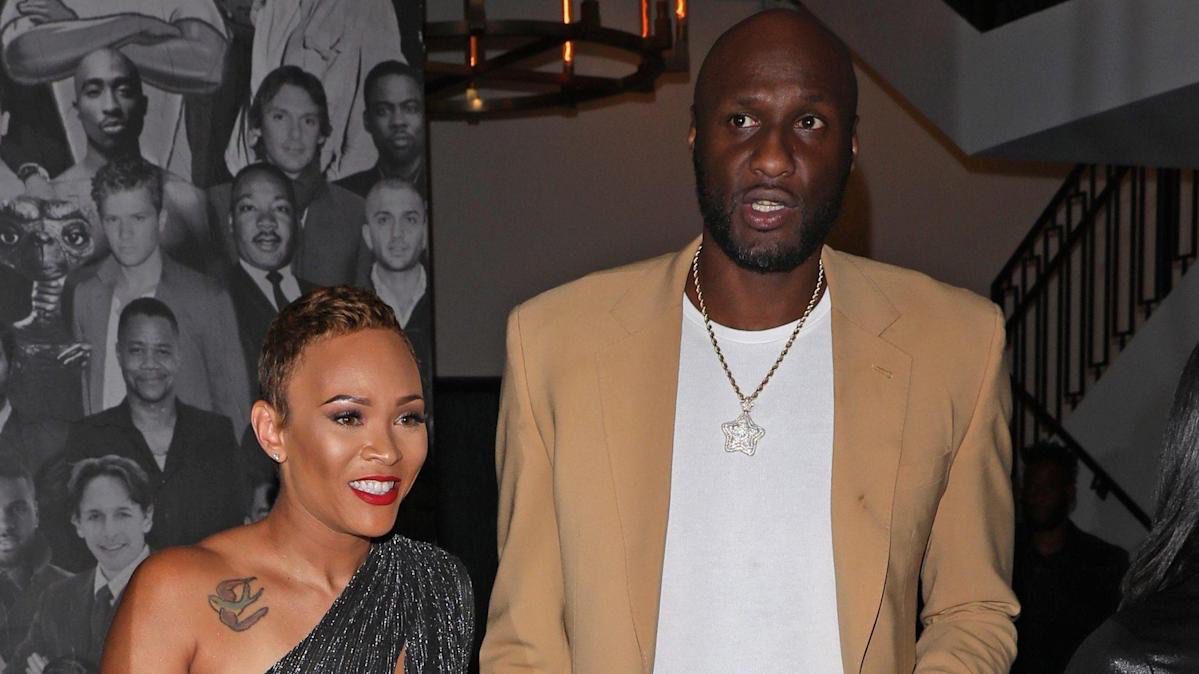 The athlete further added that he and Parr were working together on a reality series about them which Parr allegedly put out without letting him know. Lamar Odom also explained how the relationship was not good for him, and he learned a lot about his patience and kind of learned about how flexible he was and how much he can take and learned a lot about himself.

It seems like the long ongoing feud between Lamar Odom and Liza Morales continues. The exes last met in a New York courtroom back in July,  where the athlete was ordered to. pay $400,000 for allegedly ceasing to pay Liza child support. Now the 42-year-old mother of two is opening up about it all about her past relationship with Lamar Odom in her new book. Liza also admitted that the relationship came along with some severe trauma.

We have decided to make our Pre and Public Sale on the same day!

For more details join the Discord and check out the announcements channel!@BallerHeadsClub

She started how Lamar was a pivotal point of her life, however, she did it that she had to experience a lot of trauma dealing with him as her kids and family has experienced a lot of trauma dealing with Lamar in such a public way, but revealed that they dealt with his addiction privately for years. Earlier, Liza claimed that she was devastated when she got to know about Lamar and Khloe’s marriage. She revealed how she got to know about it over a text, and she believes that she deserved more than that.

Why did Lamar Odom and Khloe Kardashian Split?

The former NBA player got married to Khloe Kardashian in September 2009, as they took this big step just one month after they met! However, their marital bliss was short-lived and was followed by some major controversies. Lamar Odom was hit by cheating allegations, and Khloe later opened up about it, saying how it was humiliating on any level after she found out he was cheating on her for the majority of their marriage, as Khloe was blindsided. 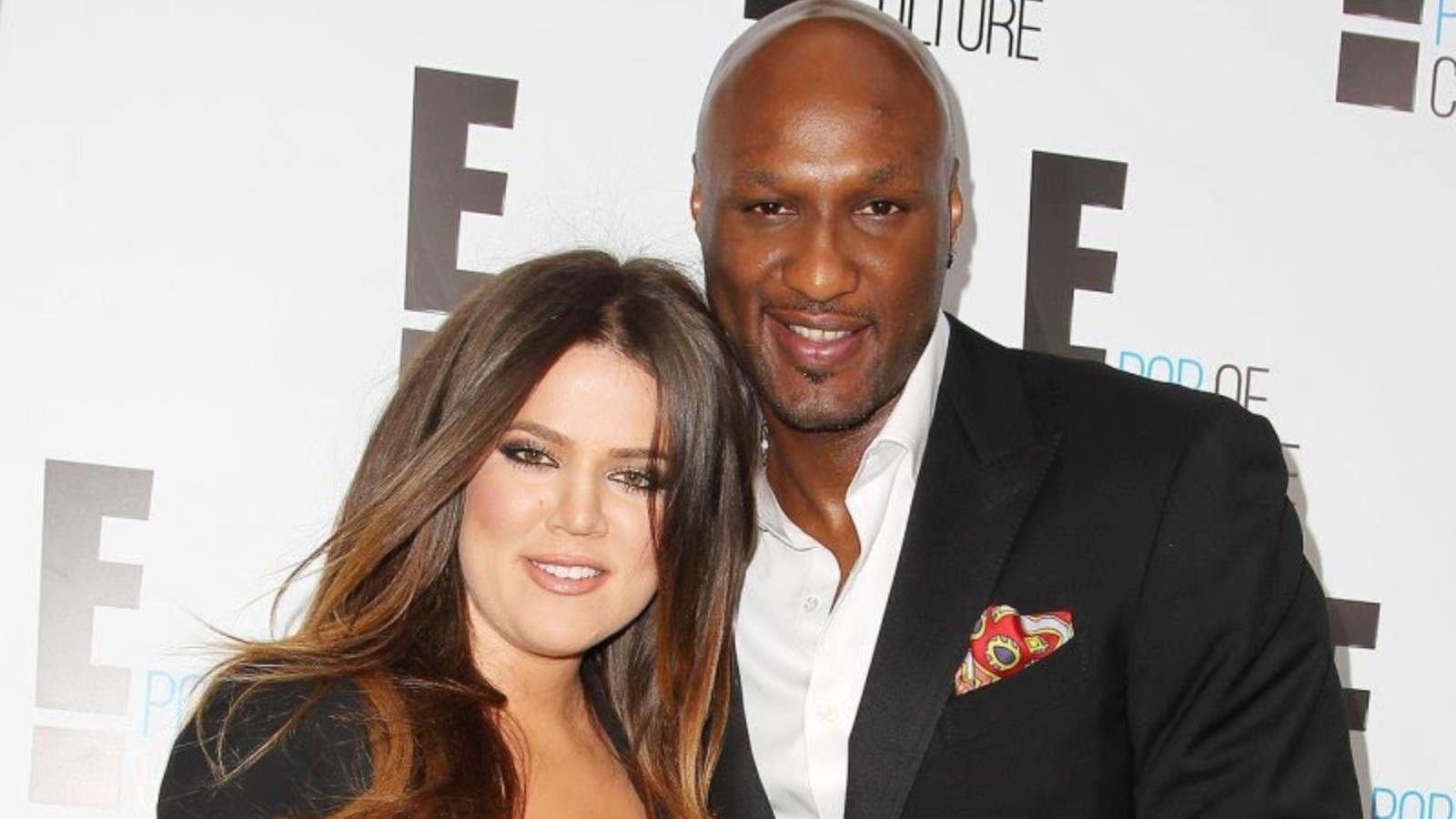 The former Los Angeles Laker athlete has looked back on those allegations while calling his infidelity one of his biggest regrets. Although the television star finally filed for divorce back in 2013, it was put on hold after the former athlete brothel in Nevada following a near-fatal overdose in 2015. Lamar has praised his former partner while revealing how Khloé helped him recover during his addiction and even called her his angel had so much faith in me and gave me my nickname “Lammy” and how he would do anything to make it up.

Also Read: Are Youngjae And Lovey Dating? Are The Rumors True?