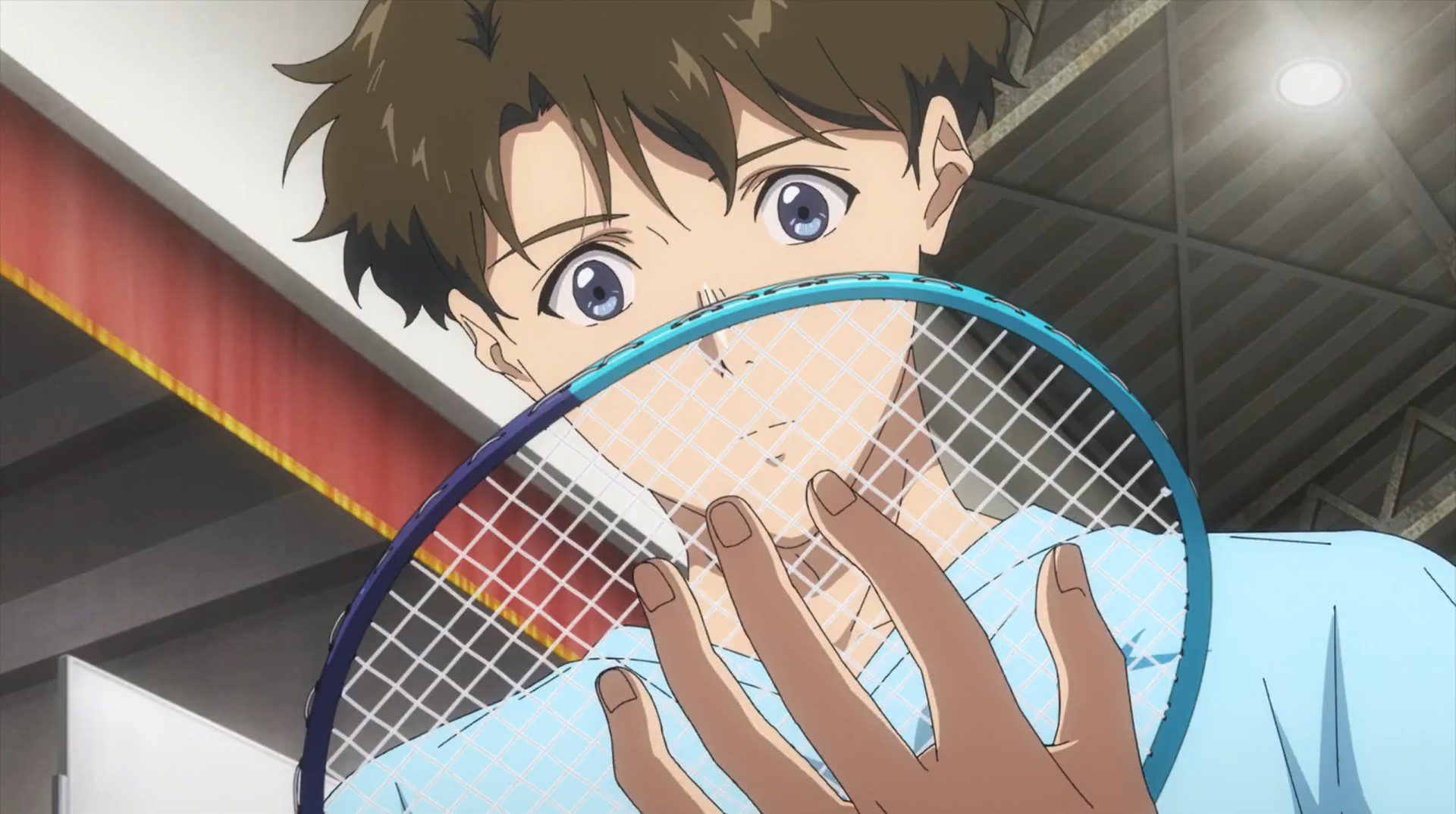 Love All Play Episode 21 is set to release on September first week. Anime like Love All Play, an anime about badminton that has inspired a lot of people to take up badminton in Japan, are extremely popular. Sports animes are particularly popular with anime fans who want to get active. Regardless of whether it has accomplished this, it has at least motivated people to believe in themselves.

Recent months have seen Love All Play gaining a lot of attention in the sports world. However, it’s not the only anime that has achieved this success. The series Love All Play, written by Asami Koseki, was adapted by Nippon Animation and OLM from the novel. The story is illustrated in a manga by Dam Miyata, which was published on April 8, 2022. Episode 1 was released on April 2nd, 2022.

Episode 19 ended with an opponent of Yusa telling him that Yusa promised Ebihara that he would win every match, no matter what the level was. That is why Yusa was unbeatable. But Mizushima was encouraged by the opponent to stay with him and to never give up. Akira and Mizushima practiced badminton later. Mizushima seemed to enjoy the practice session, which made everyone happy for him. Then Hana told him it was his best attribute. 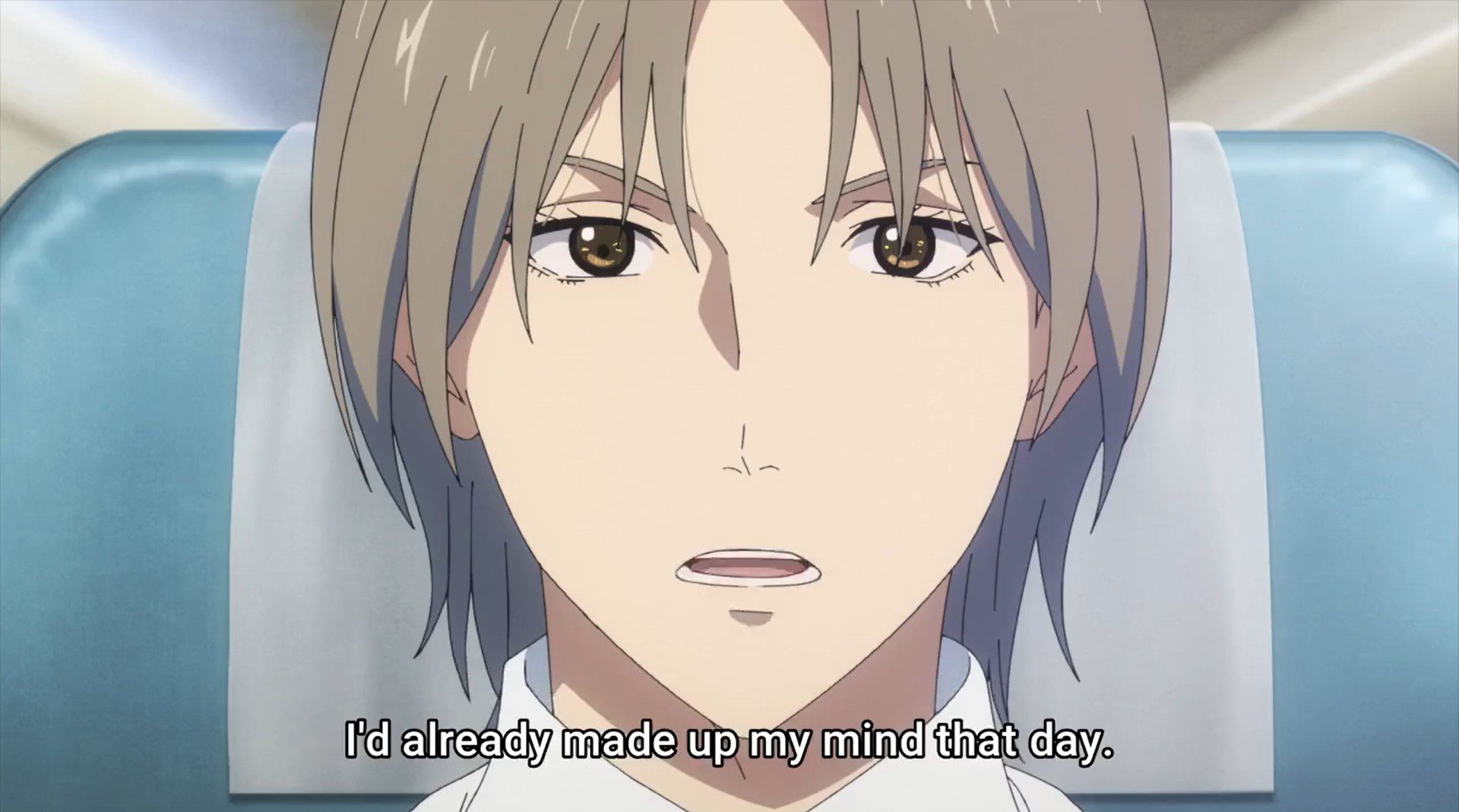 Episode 20 starts with as a result, Mizushima will choose to focus on his strengths rather than Yusa. Because Yusa is determined to win every match, Mizushima focuses on his strengths instead of Yusa. He helps Mizushima to become a better player by teaching him proper badminton techniques, shots, and weak points. With Akira’s help, Mizushima tries to overcome his weaknesses. Those involved in the Inter-high school tournament be excited. The tournament begins with the twin brothers defeating their opponents in one shot. Matsuda faces Obazaki and secures a place in the next round. There is a face-off between Yusa and Mizushima shortly, and they give each other a tough fight. Mizushima wins the game in the end.

About Love All Play

Ryo Mizushima was lured into badminton by his pals when he was in middle school, but his buddies quickly fell in love with the sport. His friends were scheduled to join the basketball club, but due to a mix-up, they wound up in the badminton club instead.

The three have been playing badminton since middle school and are now all seeking admission to high schools that have the best badminton teams. Ryo has been a huge fan of the Yokohama Minato High School star Kento Yusa. Even though Ryo lacked skills and a good record, his badminton coach saw his potential and offered him a spot. 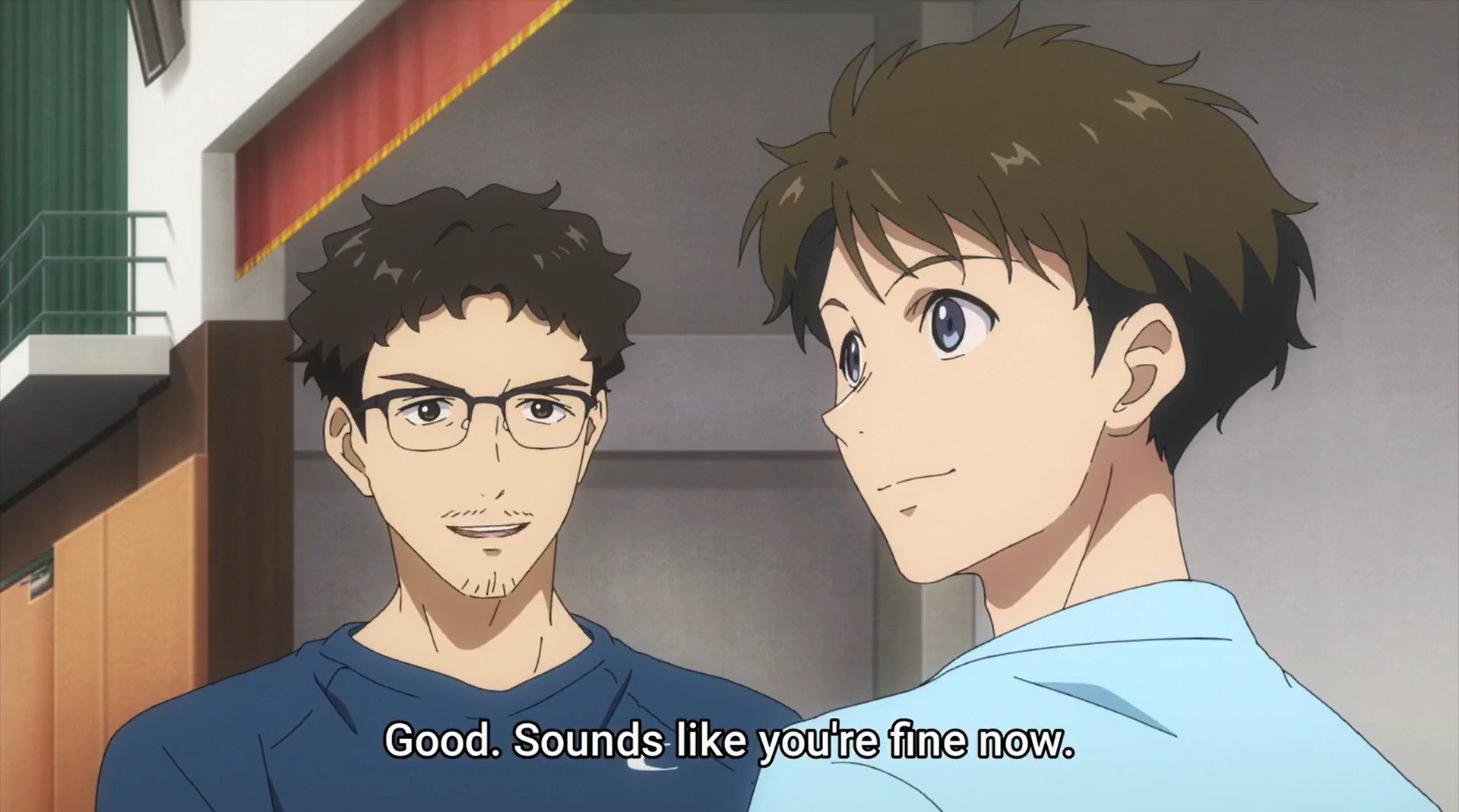 He was given a chance because of his hidden potential rather than his skill level. Because his parents did not want Ryo to pursue a career as a sportsman, Yokohama Minato High School rejected his sportsmanship application. His road to becoming one of the top players in the country begins there.

His sister encouraged him to follow his dreams, which led him to a prestigious badminton school. Throughout the story, Ryo and Kento face off in national tournaments, so we know they will make it to the finals, but we have to figure out how. It is an entirely wholesome story, with plenty of romantic, funny, and tense moments.

Where To Watch Love All Play Episode 21?