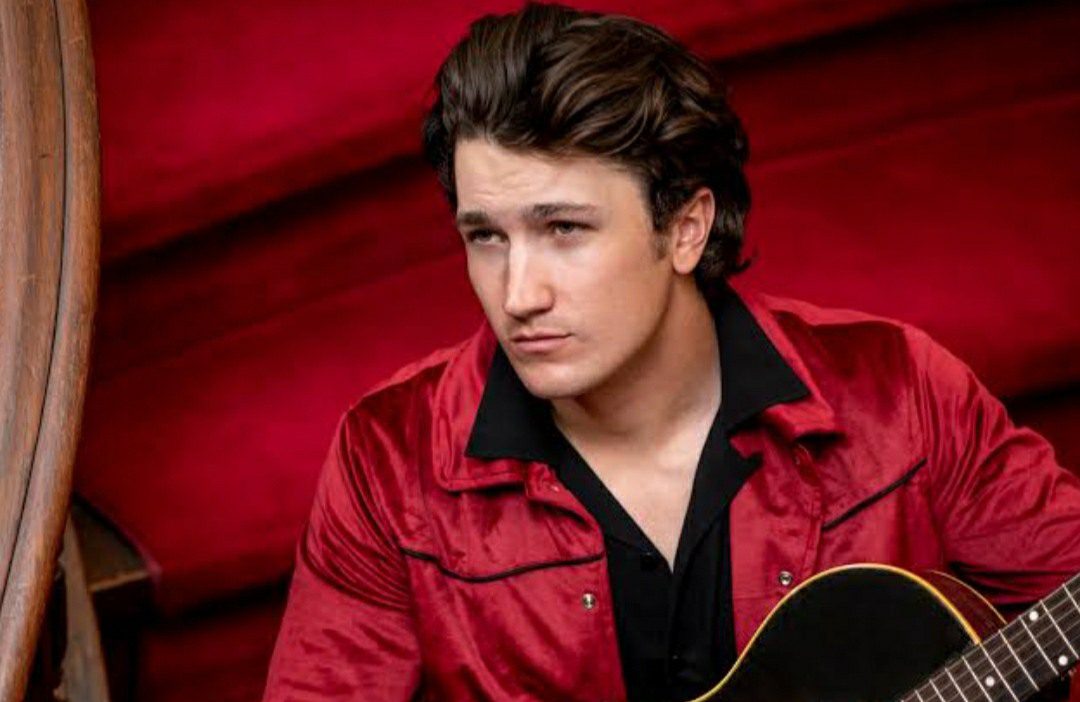 Here, we shall discuss who Drake Milligan’s Girlfriend is. What do we know about the singer’s current relationship status? Starting from the basics, Drake Milligan has gained massive prominence for his appearances on American Idol and America’s Got Talent. In the later one, he performed the song, Sounds Like Something I’d Do. Not to forget to mention, Drake is also a great actor. He has played the character of Elvis Presley in Sun Records and people have appreciated him quite a lot for his incredible performance. At present, he is busy working on his debut album, which is scheduled to get released in September 2022. His songs- She, Kiss Goodbye All Night, and Cowgirl for Christmas, have been major hits.

Born on 1 June 1998, Drake Milligan is now 24 years old. Knowing his versatility at this age, and also keeping in mind his fame, people are convinced that he must be sharing romance with someone. What do you think? Let’s dive into this article to learn who Drake Milligan’s Girlfriend is.

Drake Milligan’s Girlfriend: Who Is She?

Talking about his love interest, Drake Milligan’s Girlfriend is no one but his music career. This means, Drake is probably not dating anyone and is enjoying his singlehood to the fullest. In addition to this, he appears to be very much focused on his career, more precisely maintaining quite a busy lifestyle, practicing hard on his vocals. As mentioned earlier, he is now busy working on his debut album. It seems to be keeping him away from getting distracted by anything that can anyway affect his determination toward work. Well, that’s a good thing though. 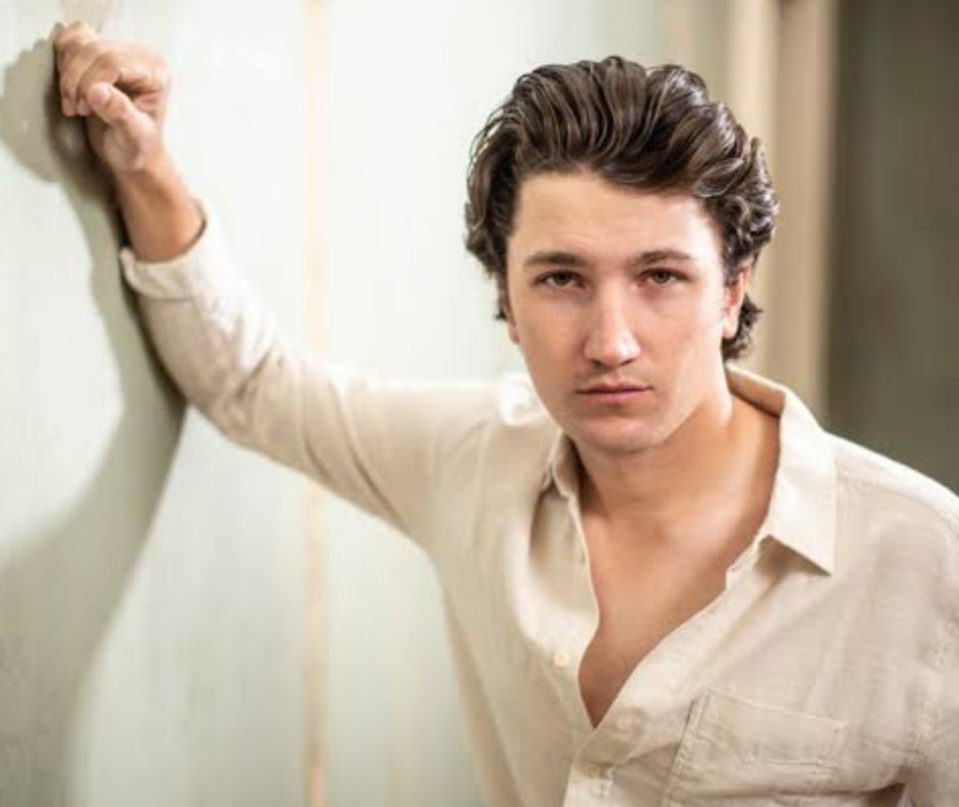 Many of you may get disappointed after knowing Drake Milligan’s singlehood. But, that’s how things appear to be. The young singer has never sparked dating rumors earlier. So, we wonder if he has ever shared a romance with anyone earlier. Also, Drake’s current social media posts don’t leave any hint that can somehow define his relationship status to be committed or mingled. Based on all these, Drake is assumed to be single.

Best Wishes to Drake Milligan for the upcoming days of his career! Give him a following on his Instagram account, for more such updates. With this voice, he has stolen the hearts of millions of people across the world. We wonder who is going to steal his heart. Hoping Drake finds his love, real soon. Who will not enjoy being loved by someone special?