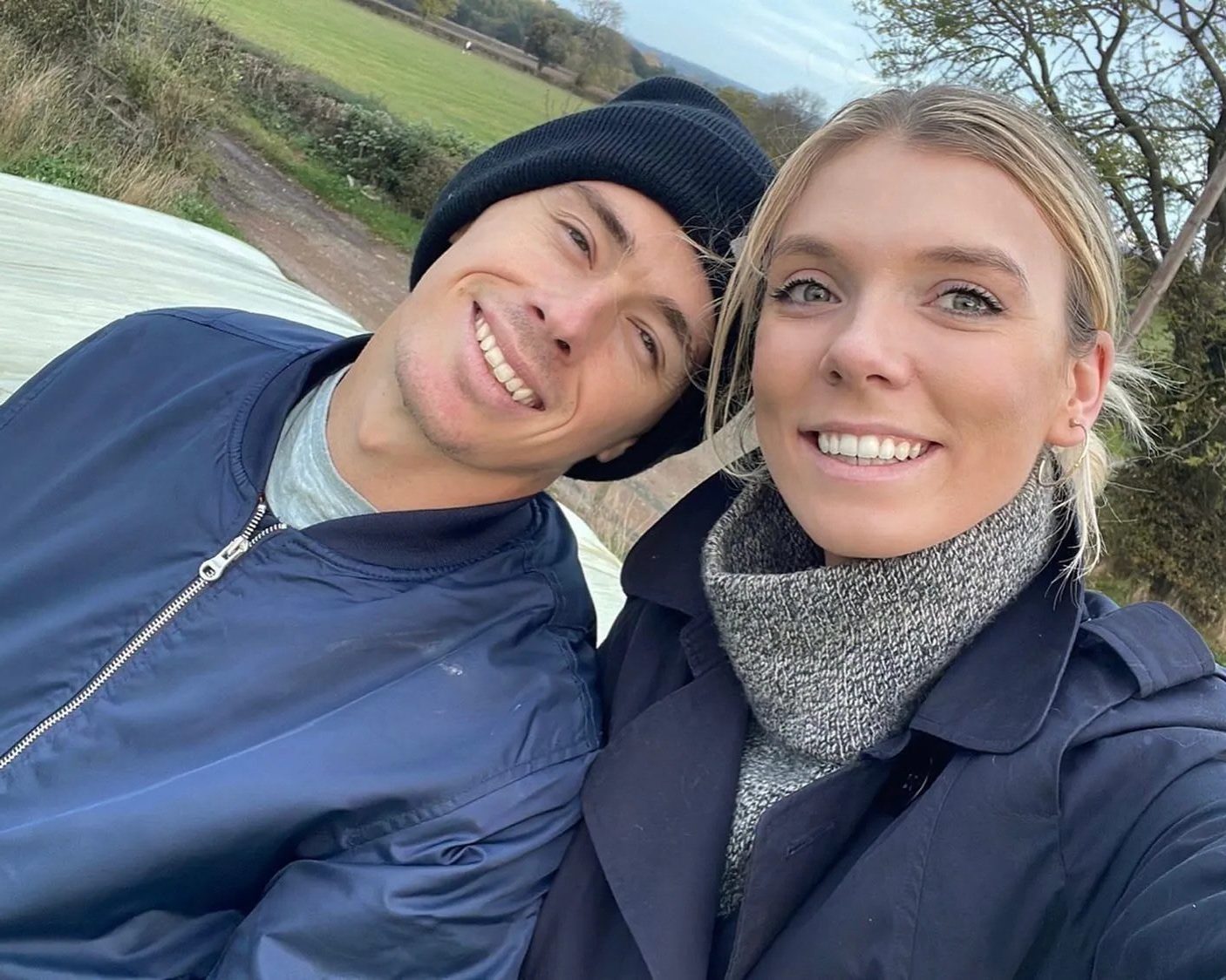 On the ATP tour right now, Alex de Minaur is one of the most notable young players. He is known for his exceptional defense and mental fortitude. Despite having Spanish and Uruguayan ancestry, the 22-year-old represents Australia internationally. De Minaur hasn’t won a Grand Slam to this point. Although he has only won one doubles title, he has won five titles in men’s singles competition. His most impressive Grand Slam performance to date came at the 2020 US Open.

De Minaur reached the quarterfinals there, reaching the final eight of a Slam for the first time. The Australian Open in 2022 saw him come close to reaching the quarterfinals, but in the fourth round, he was defeated by Jannik Sinner in straight sets. He continually faces up against the finest, so it stands to reason that his personal life is of great interest. His partner, a fellow professional tennis player, is also affected by this. Follow along to learn all there is to know about his girlfriend and his personal life.

De Minaur is of multiethnic descent and was born in Sydney. He has a Spanish mother and an Uruguayan father, Anibal. De Minaur receives all of his training while the family is currently residing in Spain. After being introduced to tennis by his mother, the Australian began playing the sport at the age of four. He had a fantastic junior career, making it all the way to the Wimbledon final in 2016 before losing to Denis Shapovalov. 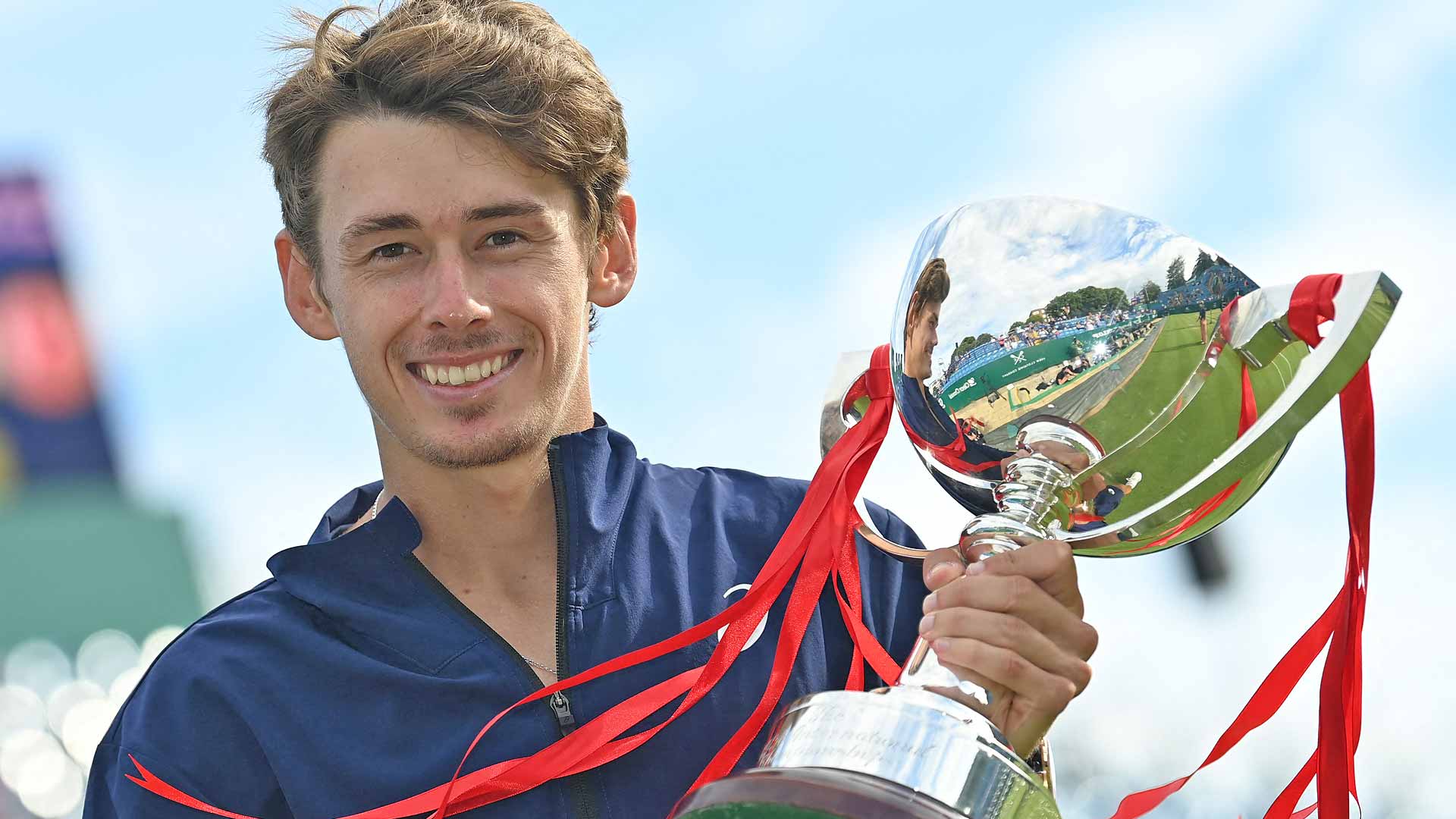 Have A Look At Di Minaur’s Personal Life

De Minaur bears the moniker “Demon” (a pun on his name), and most of his opponents would concur that he may sometimes appear to be a demon on the court due to his constant sprinting and occasionally paranormal movements. De Minaur looked up to Lleyton Hewitt as a young boy, so it’s not surprising that so many people compare his style of play to that of the two-time Slam champion. Given the young Australian’s mental fortitude, he may likely go on to repeat Hewitt’s achievements in the years to come.

Also Read: Who Is Erin Molan Dating? Her Career and Personal Life

Who Is De Minaur’s Girlfriend?

Alex de Minaur is dating Katie Boulter, a tennis player who is ranked among the top 200 in the WTA. Professional tennis player Katie Boulter is from Great Britain. She began playing tennis at age five, imitating her mother, Sue Boulter, who was also a tennis player. Katie was born and raised in Woodhouse Eaves, Leicestershire. She had a mother who played for her county and occasionally went out to play for Great Britain. Currently, the 25-year-old is listed as 155th in the WTA rankings. 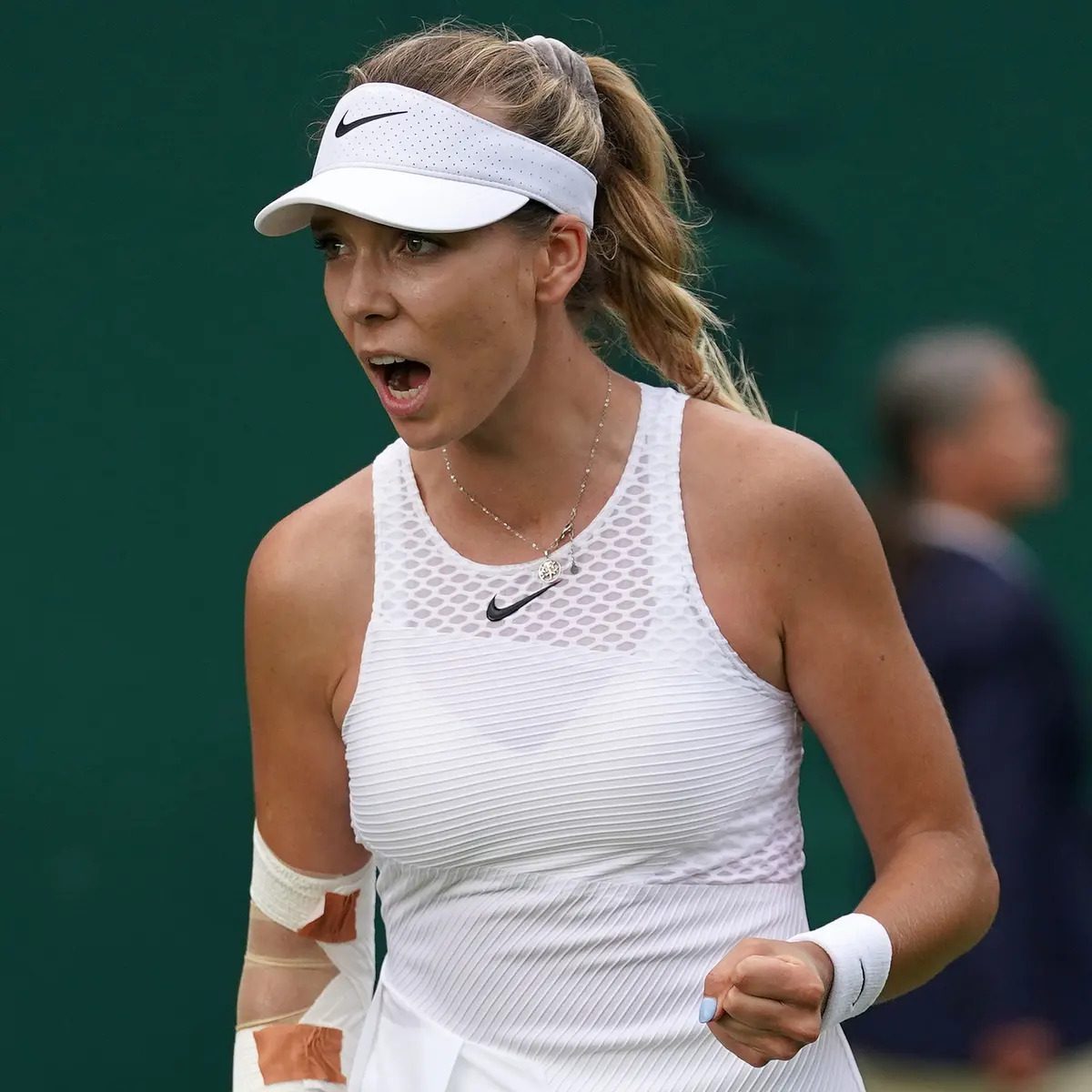 Everything About Di Minaur’s Girlfriend

She began to triumph in competitions at an early age, including the Junior Orange Bowl in Florida and the Lemon Bowl in Rome. She was off to a strong start, especially considering that Andy Murray and Caroline Wozniacki were among the winners of these competitions. Despite not having won a WTA title, she has consistently been one of the top players on the ITF circuit. Boulter has amassed six singles titles and four doubles victories in the ITF. Jeremy Bates, Nigel Sears, and Mark Taylor are some of her coaches. Boulter received a wildcard entry through the All England Lawn Tennis Club for the 2022 Wimbledon Championships (ALETC).

When Did De Minaur And Katie Boulter Make Things Official?

Tennis players frequently have charming and fascinating relationships with other players while competing on tours. Alex De Minaur, a young Australian, is the subject of the most recent tennis-related love tale. On the international day honoring women, Alex De Minaur, a youthful and gifted tennis player, made his relationship with Katie Boulter, a British tennis player who is three years older than her and ranked 315 in the world, public on an international day.

Although Boulter and De Minaur began dating in March 2020, they didn’t go public with their relationship for another year. This was accomplished through an Instagram post commemorating their first year of dating. The two have since frequently appeared on each other’s social media feeds. In fact, they have been seen playing tennis together. In addition to celebrating Christmas 2021 together, they also shared a photo of themselves looking festive with a Christmas tree in the backdrop.

Also Read: Who Is Foogiano’s Girlfriend? Is the Relationship Still On?