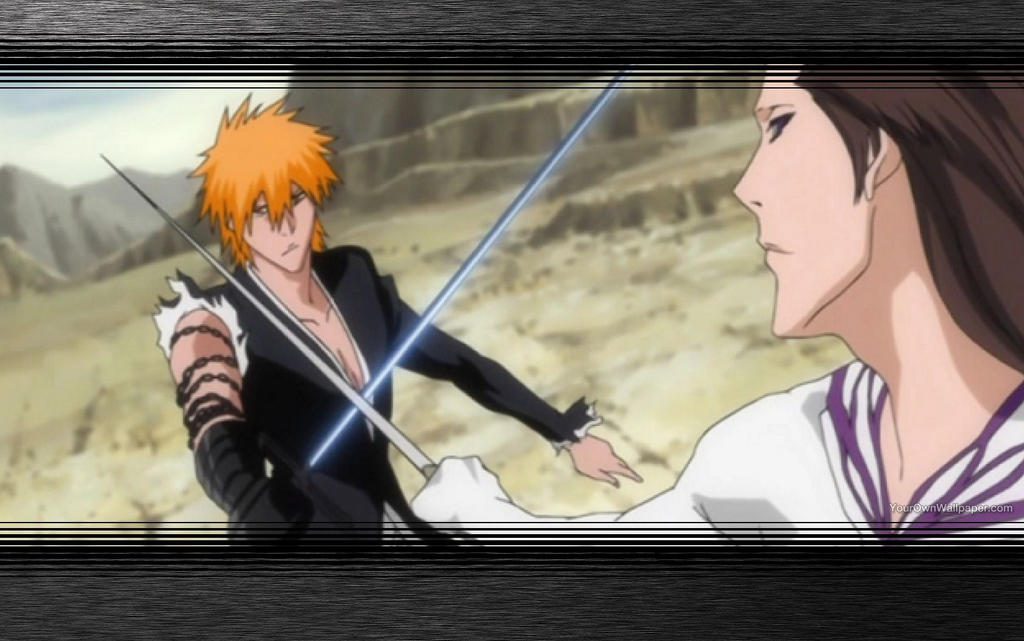 Ichigo vs Aizen (One of the greatest battles of all times)

Rukia Kuchiki stakes her life to shield student from high school Ichigo Kurosaki from a Hollow, turning him into a stand-in Soul Reaper in Karakura Town. He steps in for her despite his initial reluctance, and it’s throughout this moment that they learn that a couple of their students have supernatural abilities and are spiritually conscious. Ury Ishida, a Quincy survivor, employs spiritual elements, Orihime Inoue has Shun Shun Rikka, a collection of guardian spirits, and Yasutora Sado (“Chad”) possesses strength comparable to the Hollows housed in his arm.

Unaware that Kisuke Urahara and Yoruichi Shihin are two banished Soul Reapers, Ichigo discovers them when Rukia is being executed for crimes committed in the human world and transferred to the Soul Society in order to enable himself and his allies to save Rukia. Following this, it is made known that former squad leader Sosuke Aizen had unlawfully experimented on Soul Reapers and Hollows and had falsely accused Rukia of committing the crime. Aizen intends to subdue the Soul Society by employing the Hgyoku, a rumoredly potent chemical that transforms Hollows into partial Soul Reapers.

Aizen fakes his demise and reappears, causing a conflict with several individuals. He then flees into Hueco Mundo, the world of the Hollows, where he later abducts Orihime since she helped him create the Oken, a technology that will enable him to assassinate the Soul King, the head of the Soul Society. Ichigo and his companions enter Hueco Mundo after receiving training from the Vizards, other expelled Soul Reapers, and the subjects of Aizen’s research. You will go up against a squad of Arrancars, Hollows with Soul Reaper skills, led by the elite Espadas, 10 Arrancars of exceptional strength. 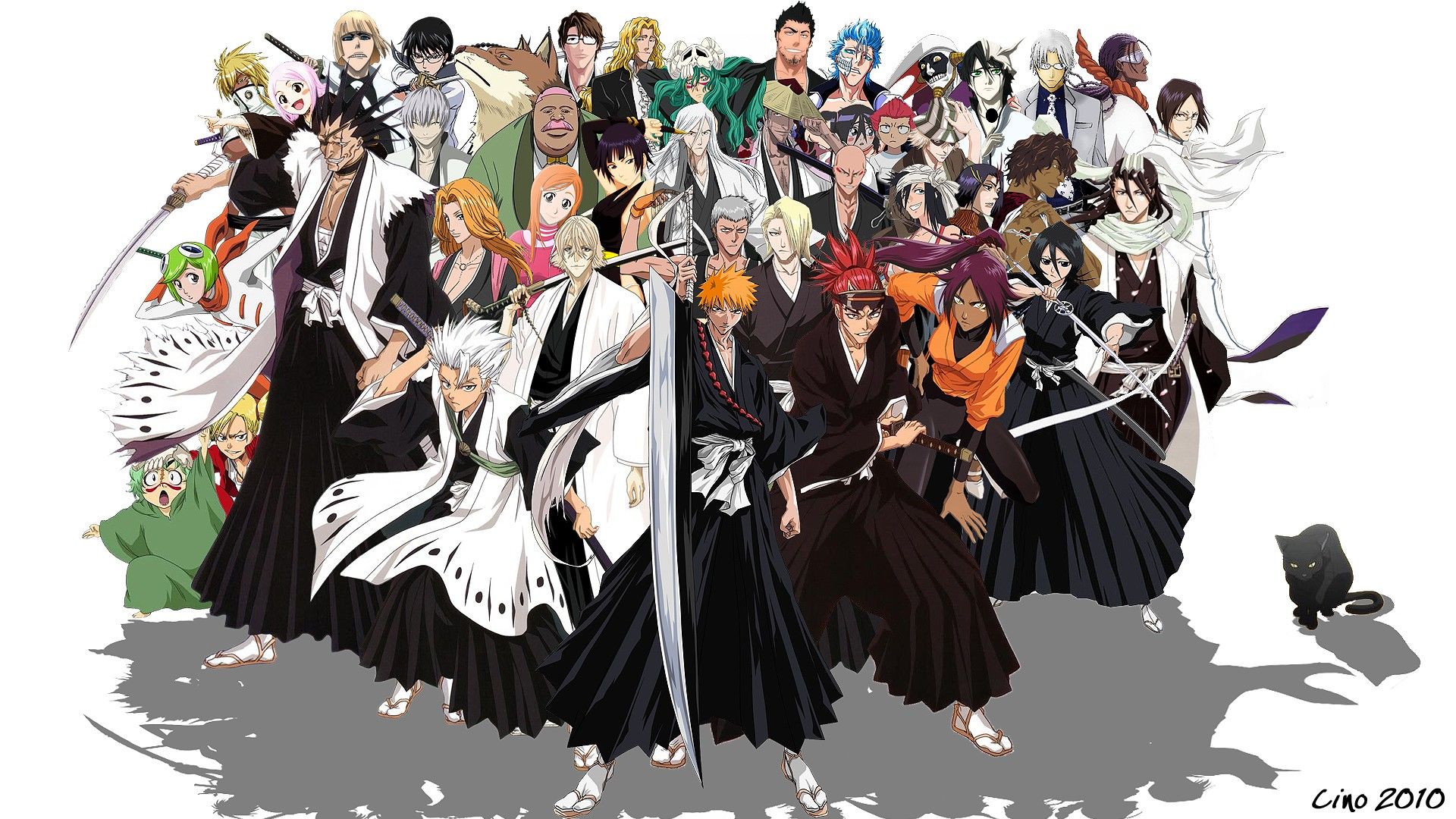 Every one of the Espadas, who lead Aizen’s army as commanders, oversees a group of Arrancars who are less powerful. The Espada collectively have a lot of strong Soul Reaper commanders, including Aizen, Gin Ichimaru, and Kaname Tsen. Ichigo returns to his role as a Substitute Soul Reaper after aiding other Soul Reapers in defeating Ginjo’s gang.

Also Read: What Episode Does The Bount Arc End In Bleach?

What Episode Does Ichigo Defeat Aizen? One of the Greatest Antagonists

Let’s face it, and there aren’t many battles compared to those in Bleach. The narrative brilliance that Ichigo and Aizen have maintained throughout the series is far superior to that of any other character in Bleach, despite the fact that each one is cooler than the one before them.

The nicest thing about these personalities is how varied their views and goals are from one another while still sharing a strong will. Therefore, it was only inevitable that the complete Bleach community was in amazement at the excellence of the combat sequence and the true motives behind all those fights whenever Ichigo and Aizen were pitted against one another.

Each individual is pushed to the exact limit of their abilities during the two-episode-long combat. In Bleach episode 308, Aizen and Ichigo butt heads for the last time. The episode’s headline, “Goodbye…Rangiku,” is really appropriate. This episode had a strong emotional effect, and the conflict continues in the intensely action-packed episode 309. 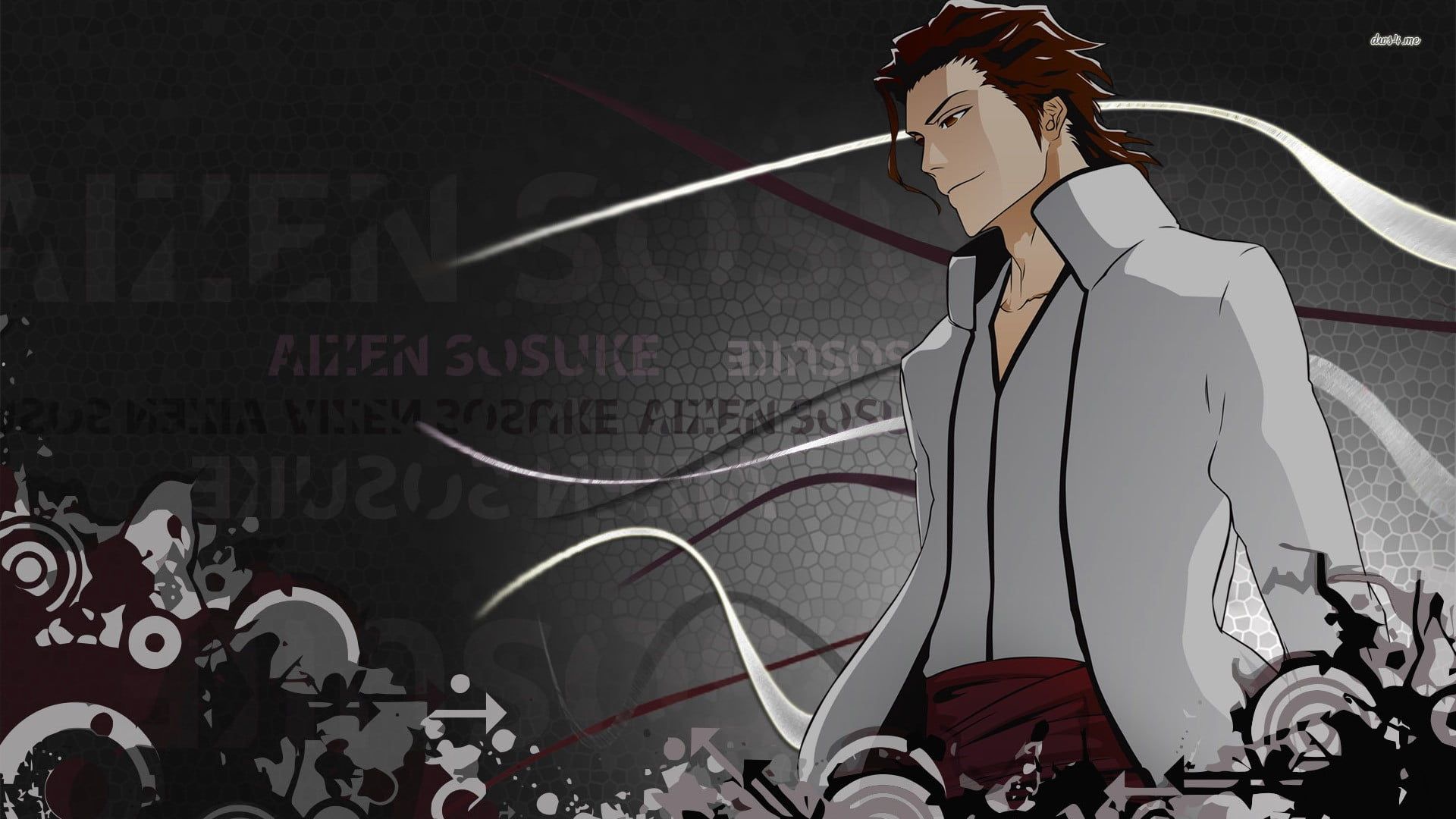 Aizen is thrown to the ground when Gin smacks him in the chest, punching a huge hole in it. Gin lifts his hand in victory and accepts his Hogyoku, proclaiming that he has vanquished Aizen. To his amazement, however, Aizen recovers from all of the harm that was dealt to him, and he is able to slice Gin with his sword to immediately knock him out of the fight.

Rangiku now steps in to help Gin and examines his lifeless body. Aizen starts to approach Rangiku with malice, fully intending to hurt her, but Ichigo enters the fray very fast. Ichigo underwent a significant change before this battle, which was an odd sight to witness, but it allowed him to employ the Final Getsuga Tenshou in the battle at Aizen. 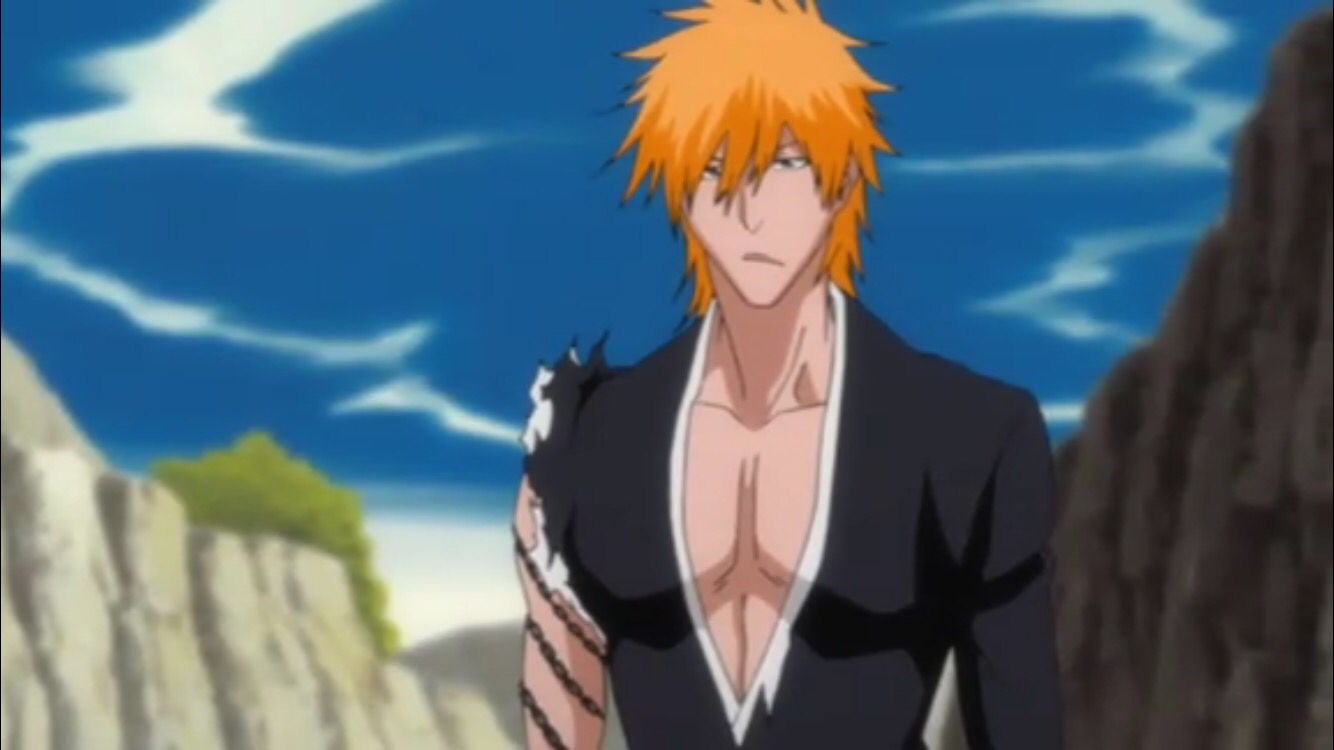 He totally envelops Aizen in the gloom, striking him from each and every angle while the brightness around him vanishes. Aizen is essentially forced, out of despair, to push Ichigo violently while in his Final Getsuga Tenshou form, but to little avail.

Ichigo permanently puts a conclusion to his Bleach universe story by enclosing him in a triple sword gadget. When Ichigo is up against a brick wall, this fight serves as a great example of the extent he will go. In this particular conflict, when he outright ended Aizen’s life out of wrath and the evil that had overtaken him, it had never been more obvious than it was.

It’s an important turning point for the story that only serves to accelerate the development of our individuals!