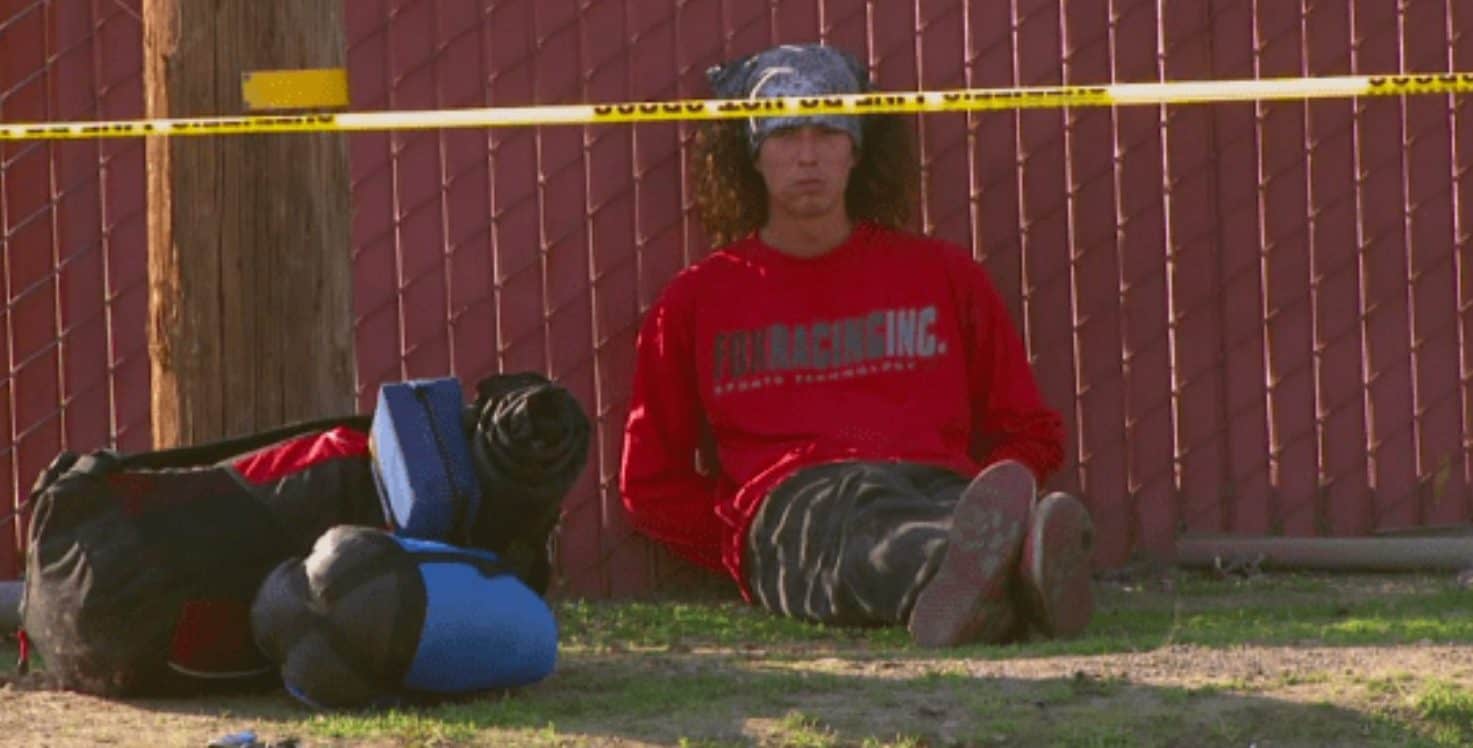 Is "The Hatchet Wielding Hitchhiker" A True Story?

Is “The Hatchet Wielding Hitchhiker” A real-life story? Netflix is doing a fantastic job of conveying historical tales that need to be told to a larger audience. After viewing the hitchhiker Kai’s docudrama that the streaming behemoth released recently, fans are left wondering what truly occurred with Kai and if the story showcased in the documentary is based on real-life personality and events.

To answer this question of the hour, Yes! It is set on a real-life story and a real-life personality. You’ve come to the correct place, so stay tuned as we dissect every aspect of the Hitchhiker’s tale, from the one depicted in the documentary to his present whereabouts.

A homeless surfer became an immediate Internet sensation after his 2013 chat with Kai, the helpful Hatchet-Waving Hitchhiker, went viral. After notably related how he “smashed” a guy as he was hitchhiking and tried to stop the driver from attacking a woman. 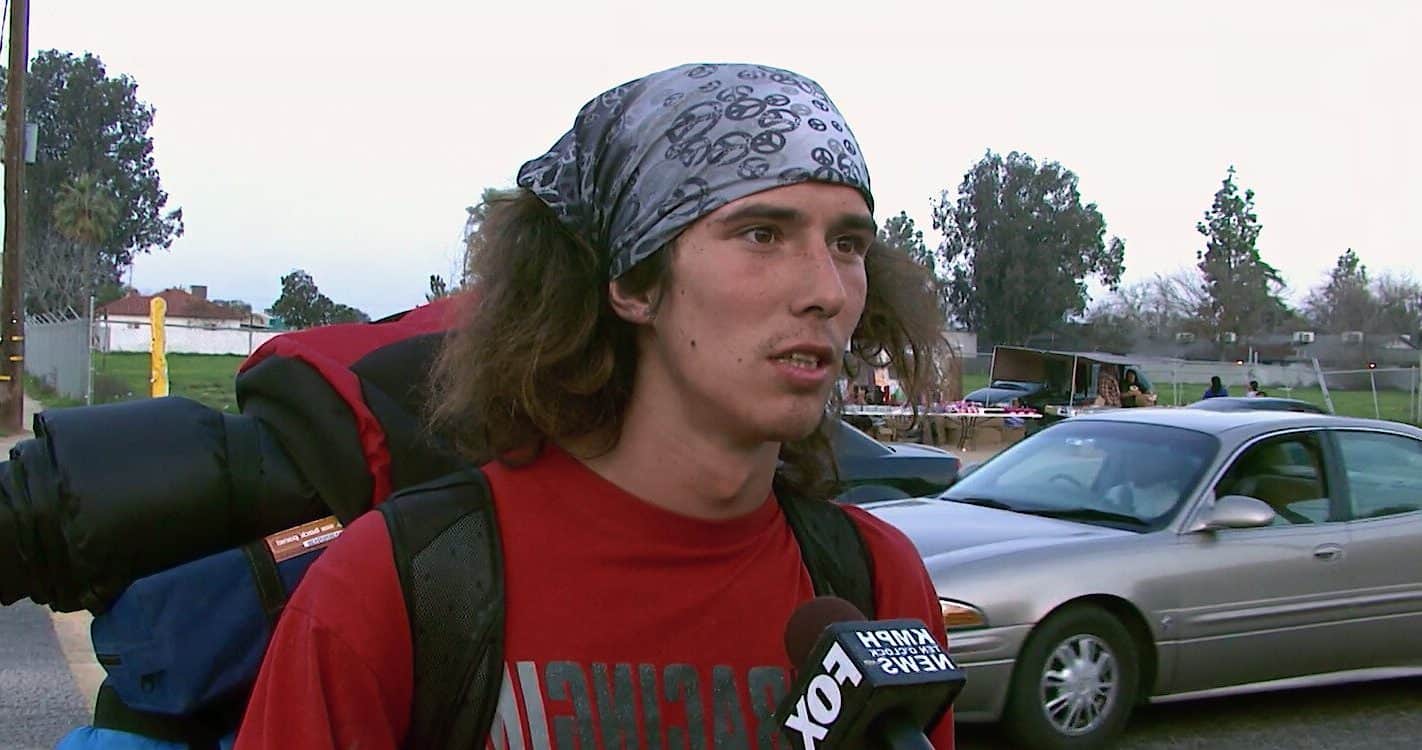 Since its debut more than ten years ago, the footage is said to have received over 2.5 million views. The Netflix video tried to demonstrate how the internet can instantly elevate anyone to hero status without considering whether they deserve it.

Without background checks or determining if a person is a good man, the internet elevates anyone to hero status. Only some people are aware that he was again detained later that year. If the tale is accurate, what transpired, and who is this Hitchhiker? Where is Kai the Hitchhiker at the moment? Decode with us!

Kai-The Hitchhiker: Who is he?

A docudrama on the incident, titled “The Hatchet Wielding Hitchhiker,” was just made accessible on Netflix. A fifteen-minute video or clip addresses the issues with idolizing persons who achieve instant fame. It investigates the issues with internet idol worship.

Kai, the protagonist of the story, prevents a rider from abusing a lady. When Kai appeared on “Jimmy Kimmel Live!” he tried to be a great guy. Even corporate leaders expressed a desire in his show, but it was never broadcast. Instead, his brief moment of popularity terminated when he was arrested for the death of a man just months after going viral.

Kai, also known as Caleb Lawrence McGillvary, was presented to the web in February 2013 through a popular video. He was originally from Canada and was around 24 years old, who like to travel around the United States. As Kai recorded his enormously successful conversation, he was riding a ridesharing to Fresno, California.

Kai was picked up by Jett Simmons McBride while hitchhiking, and while they were moving, McBride allegedly told the wanderer that he’d abused a 14-year-old girl. Kai then asserted that McBride drove the car into someone on purpose.

Tanya Baker, a witness, tried to help when the car struck a civilian and slowed to a halt, but McBride slammed her as she tried to flee. Kai asserted that he stopped the abuse by hitting McBride with a hatchet.

A hefty man can easily break a youngster gal’s neck. So, wielding an axe, I f-king dashed after him. Kai yelled, “Smash, shatter, Shatter” in the famous video.

Kia The Hitchhiker: What happened to him?

Just a few days after Kai’s footage went viral, the police started looking for the wanderer. As per numerous sources, a 73-year-old person who had been slain was found in his New Jersey home after authorities found evidence connecting Kai to the murder. 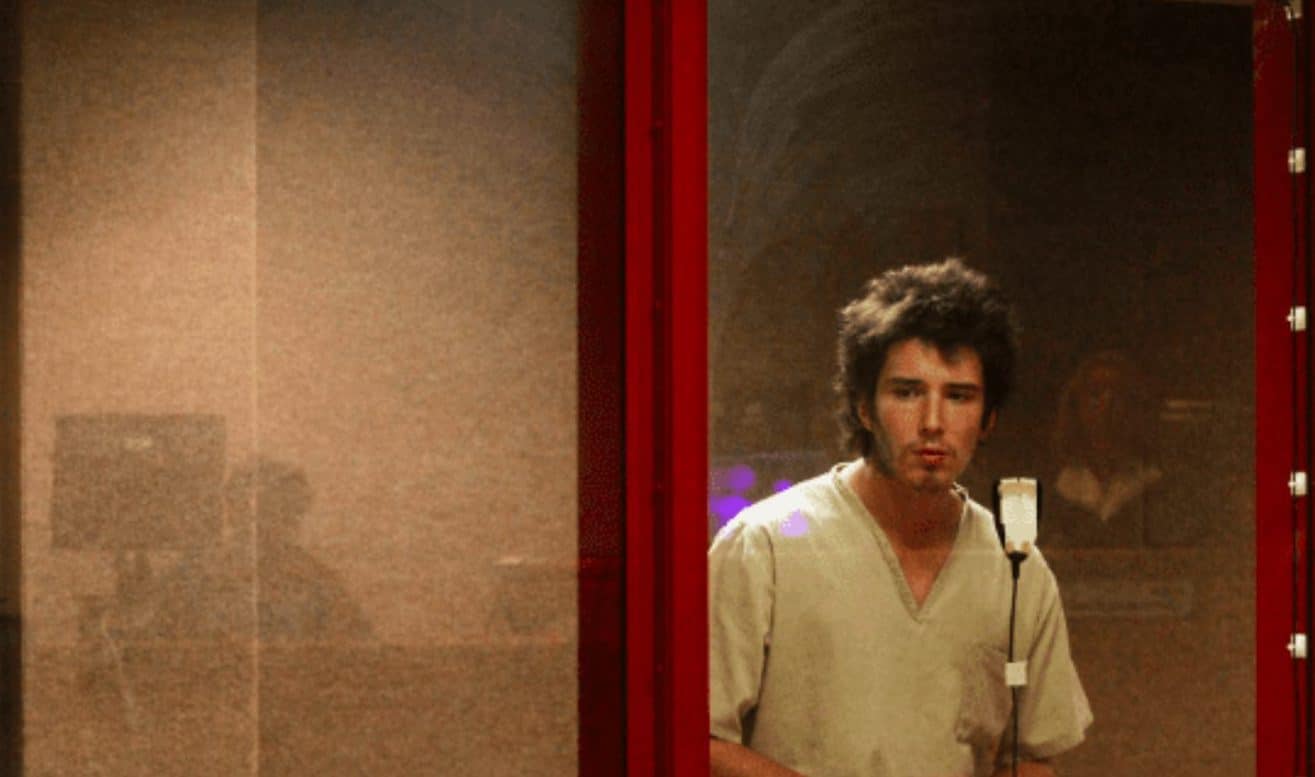 After traveling from the Western Side to New York City, a man named Joseph Galfy was found dead in Time Square. According to sources, Kai was arrested for murder in late May  2013. When police in Philadelphia found Kai at a bus stop, he confessed to the murder but claimed he acted in self-defense since Galfy had allegedly sexually assaulted him.

According to numerous sources, he submitted a not-guilty statement and was imprisoned on a $2.9 million bail because of his risk perception. He was imprisoned for six years as he awaited prosecution. 2019 saw his first-degree murder conviction and 57-year jail sentence.

Where Is Hitchhiker Kai Now?

Kai, the Hitchhiker, is reportedly serving time at the New Jersey State Prison after being found guilty of offenses, and he won’t be up for parole until October 2061. Yes, you heard that right!  He tried to challenge his term in 2021 but was unsuccessful.

Also read: Who Is Tony On Shark Tank? All Insights About DoorDash