Dragon Ball Super Chapter 86 is out to read now, and 87 is coming next! Dragon ball super is one of the most incredible series going on right now. All the galactic fighting with bright energy blasts, some fancy stuff! We all love dragon ball and it doesn’t need any descriptions. It’s entirely possible that your father is also a fan of Goku. The continuous evolution of the dragon ball series for the last two decades led us to Dragon Ball Super. The same justifies the series because everything is Super in it. Super powerful villains, super tournaments, and super fights.

After defeating some fearsome opponents like Frieza and Majin Buu in the past, Goku now started to live a peaceful life. He dedicates his life to farming until he learns that Vegeta is training secretly to become stronger than him. For his true love (fighting and combat), Goku started training again. The god of the distraction of our Universe wakes up, and now he wants to fight a strong opponent like Super Saiyan God. That’s where it all begins. So many things happened after that. But long story short, Goku and Vegeta, along with their buddies, participated in a Universal tournament (all because of Goku) and, unlock a new level of powers in the process. Also, Frieza is revied because of this tournament. Frieza is again on the Quest to find the eternal Dragon Balls but found two surviving Saiyans. He made them believe that their planet was destroyed by Goku and Vegeta. This leads to a great fight between Gogeta and Broly which eventually Goku and Vegeta win. The news that Frieza is revived spread like wildfire and many enemies raise against him. One of which is Granolah. He is the sole survivor of the Cerealian race and seeks vengeance for his planet’s destruction. Again he was redirected to fight Goku and Vegita as Saiyans were under Frieza’s command to destroy Cerealian Planet.

Goku is still fighting against Gas, whereas Vegeta is down. Goku is barely standing and seems to be a test subject for Gas. Gas’s overwhelming power seems to be a certain defeat for our legendary Saiyans. Goku tries a sudden attack by instant teleportation, but nothing works against him. Gas seems to be out of control and full of overwhelming power. When Goku was on the verge of collapse, Granolah reappeared in the fight. He asked Goku to buy him time to charge up. He was planning for something. 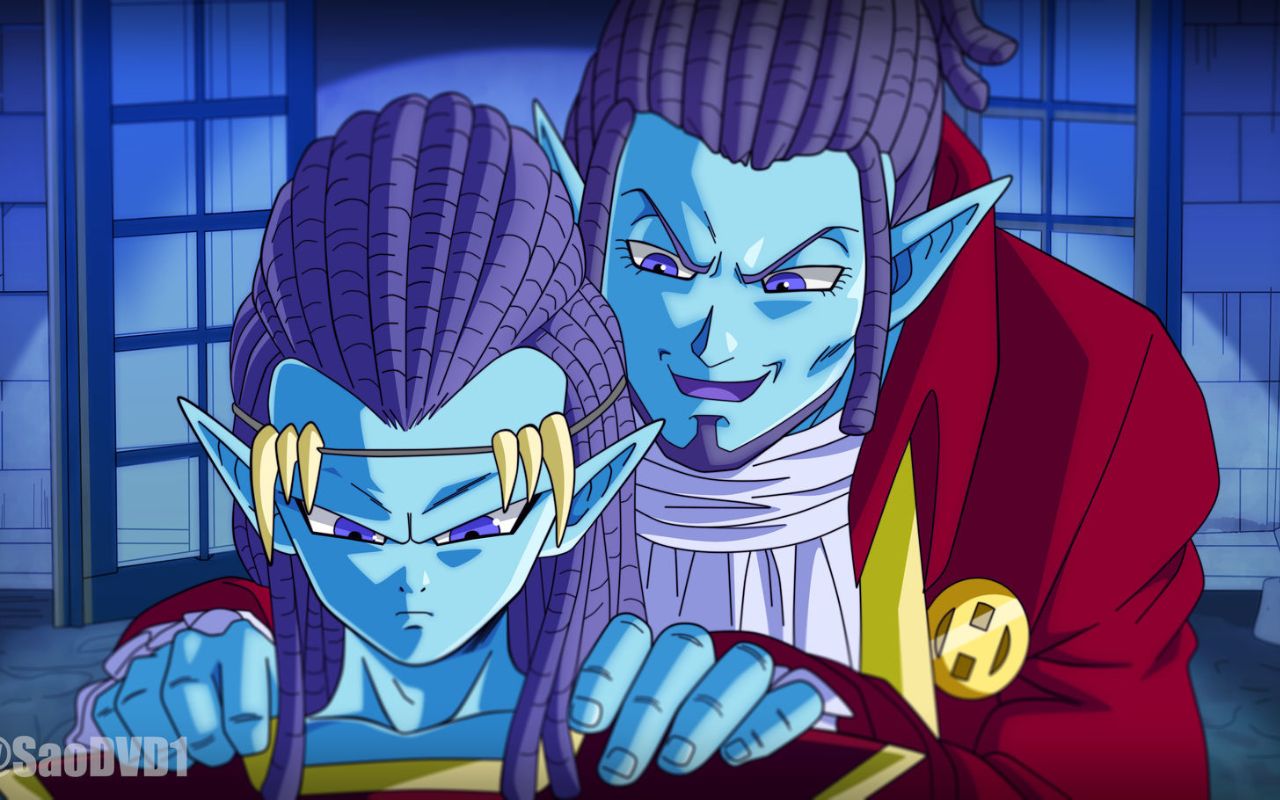 Goku bearly manages to distract Gas and catch his attention for a few more seconds. Gas is now approaching directly to Granolah. Vegeta comes flying with a head bump to stop Gas on his way. These last few seconds did the trick, and Granolah is charged enough to destroy Gas. Goku projets a giant energy body and throws Gas far into space. Granolah launched a powerful beam of energy, knocking down Gas for a few days.

Dragon Ball Super Chapter 87 will be released on Friday, August 19, 2022. The timing is still not revealed. We will get to it as soon as it is announced. Spoilers and raw scans are also yet to be disclosed. We all have to wait a little longer to know what chapter 87 of dragon ball chapter 87 is going to be.

What to Expect from Dragon Ball Super Chapter 87?

It’s far too soon to suspect anything! The next chapter is a month away, and the fight between Gas and Goku ended in the last chapter. Anything in the next chapter will be completely out of the blue. A new adventure is sure to expect.

Dragon Ball Super Chapter 87 will be available to read on many Japanese broadcasting websites and media publications on Friday, August 19, 2022. It will also be available to read for worldwide users on manga platforms like Viz for free. Including all the chapters previously released and the last chapters in original Japanese and English. I hope you enjoy reading it.