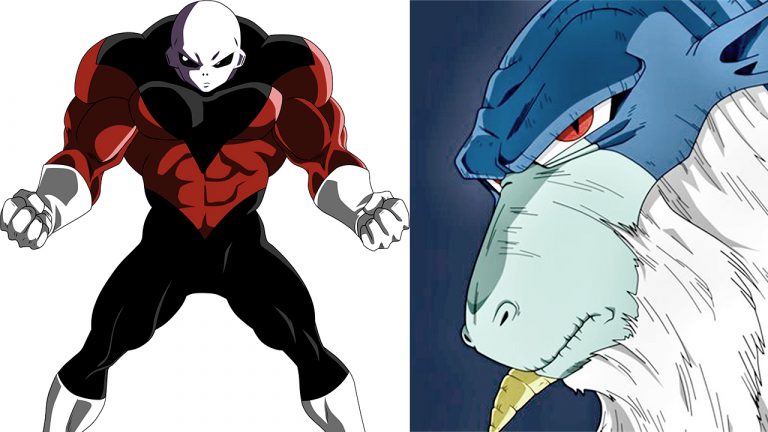 When it comes to all-time popular anime series, Dragon Ball is one of them. The original manga, Dragon Ball, started in 1984, was written and illustrated by Akira Toriyama. Its legacy is carried by the currently running manga, Dragon Ball Super. The whole story is animated into countless episodes of action-packed classic anime over the years.

Dragon Ball Franchise’s story is based around strong fighters, some heroes, other villains. Using different types of martial arts and mystical power-up techniques, the heroes fight the villains and save humanity countless times. The characters get more potent in every new arc. Most of you already know this, so here is my ranking for the 12 Strongest Dragon Ball Characters of All Time.

This list only covers canon characters from Dragon Ball. I have not included Dragon Ball Heroes, as it is a promotional anime for the game.

He is Goku’s son, who was mainly covered in the Dragon Ball Z. Gohan was one of the strongest characters in that series. He had Saiyan powers as well as mystic powers that were later awakened. Gohan went into the background in Dragon Ball Super, but he still has a lot of room to get more powerful. 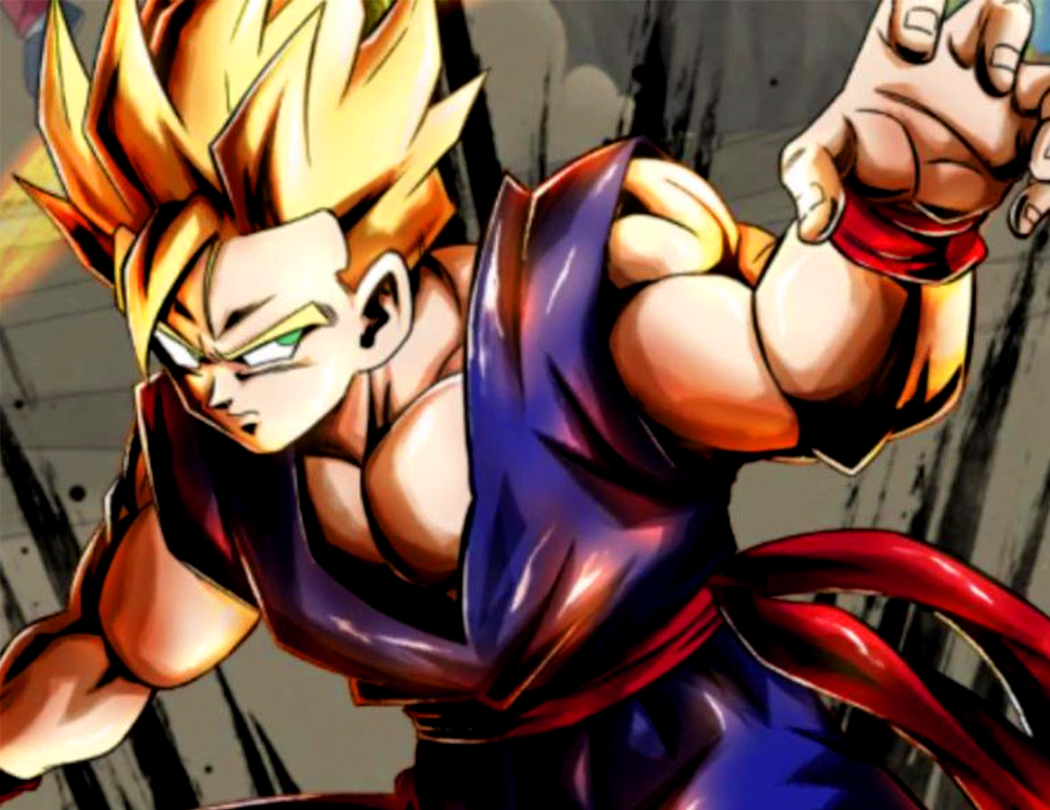 He was the final villain from the Dragon Ball Z series. Buu had many forms, but the strongest form was Kid Buu, who was able to withstand Super Saiyan 3 power. The Spirit Bomb could only defeat him. The Innocent Buu was featured in Dragon Ball Super. 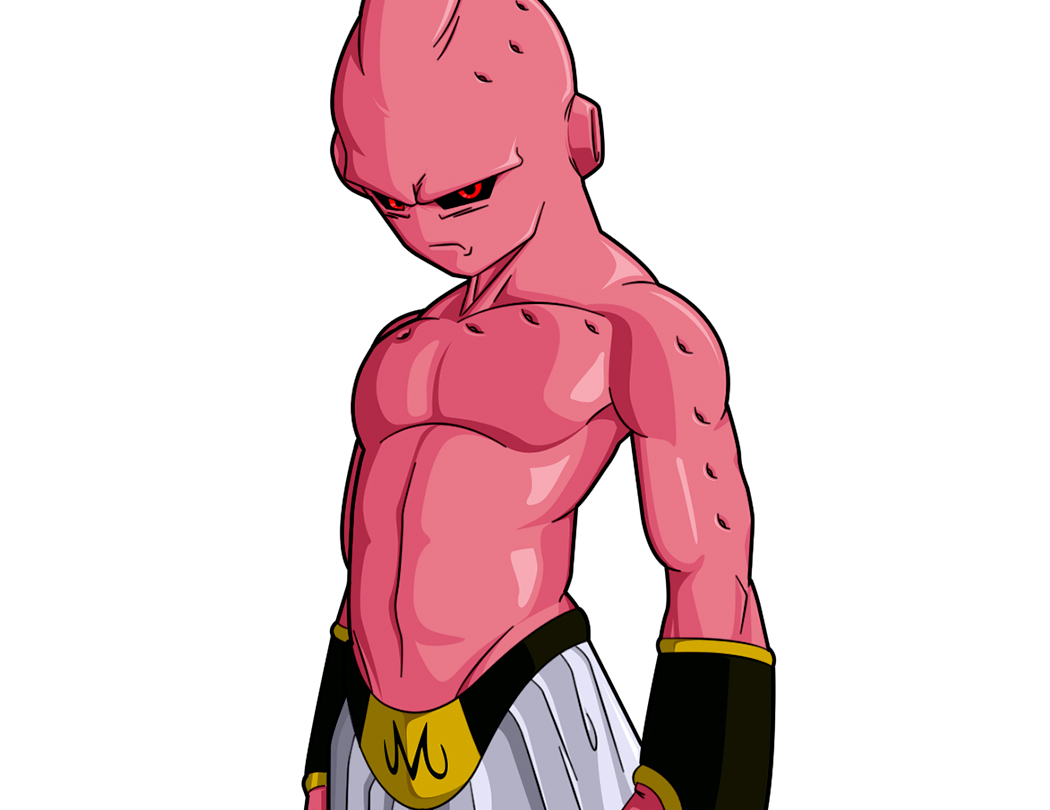 Broly was recently introduced in the Dragon Ball Super after many requests. He is one of the Legendary Super Saiyan who appears every thousand years. 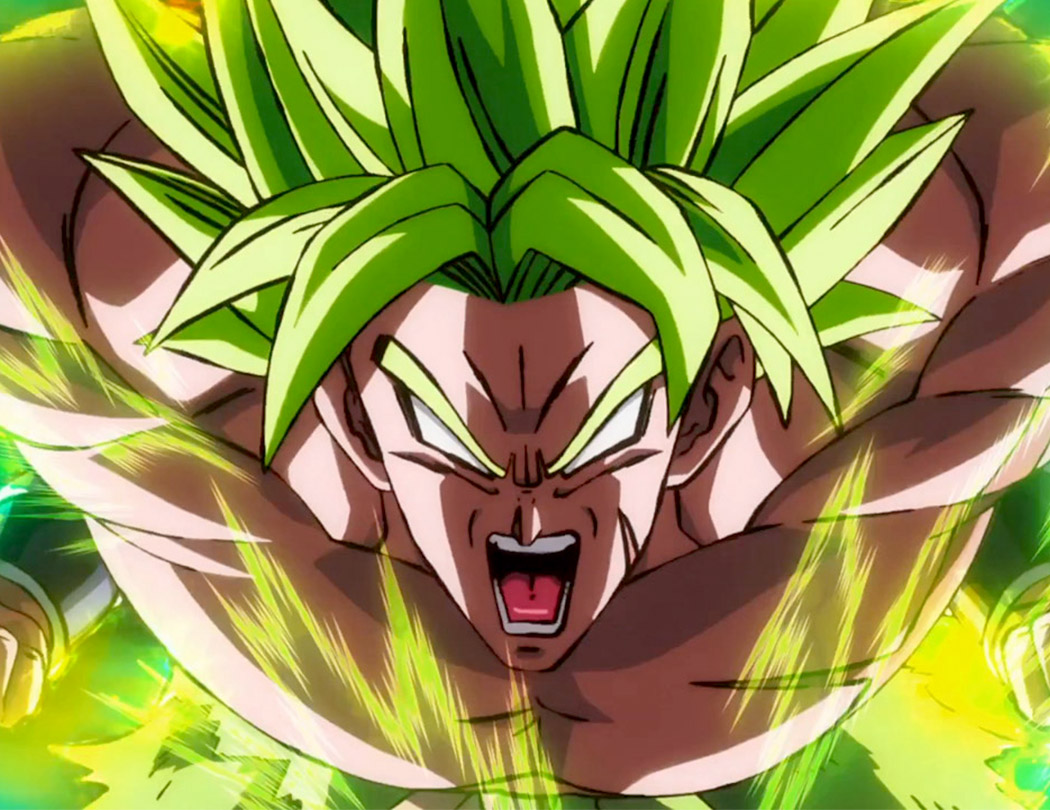 In Dragon Ball Super, Frieza has achieved a new form called Golden Frieza that gives him exponential strengths. Frieza later teamed up with Goku in Universe Survival Saga as one of the strongest fighters from Universe 7. 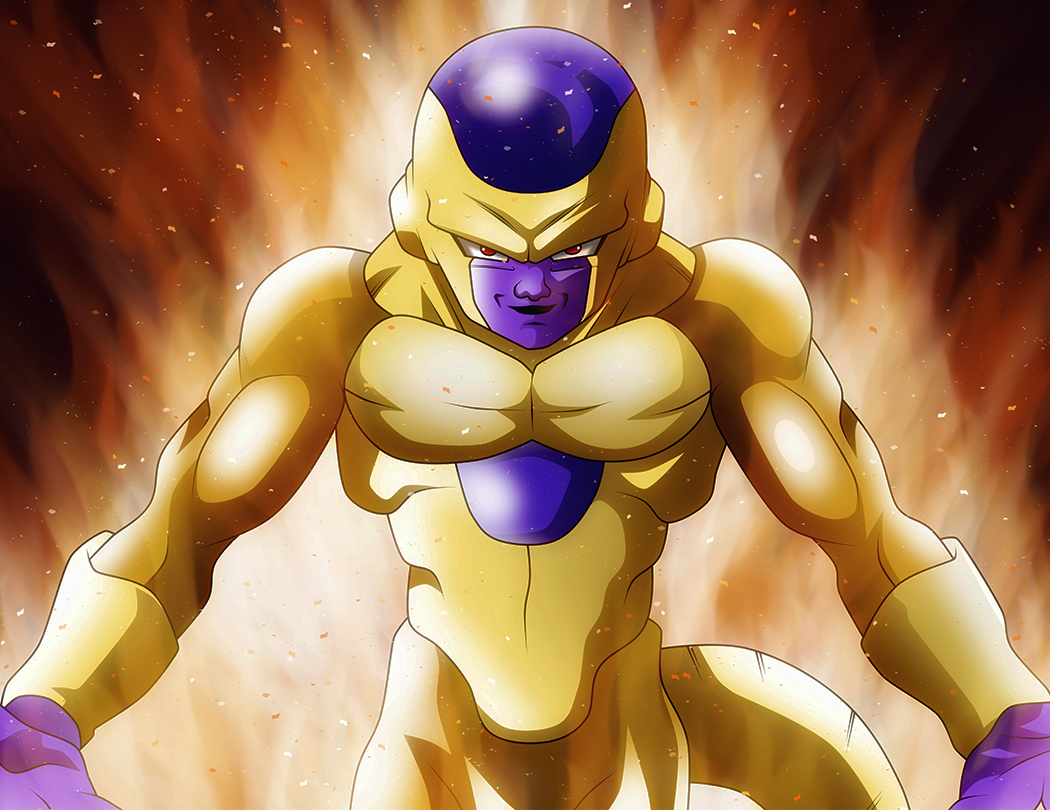 Hit is the strongest fighter from Universe 6, who rivals the Super Saiyan Blue form. He is a legendary assassin who uses techniques that manipulate time. 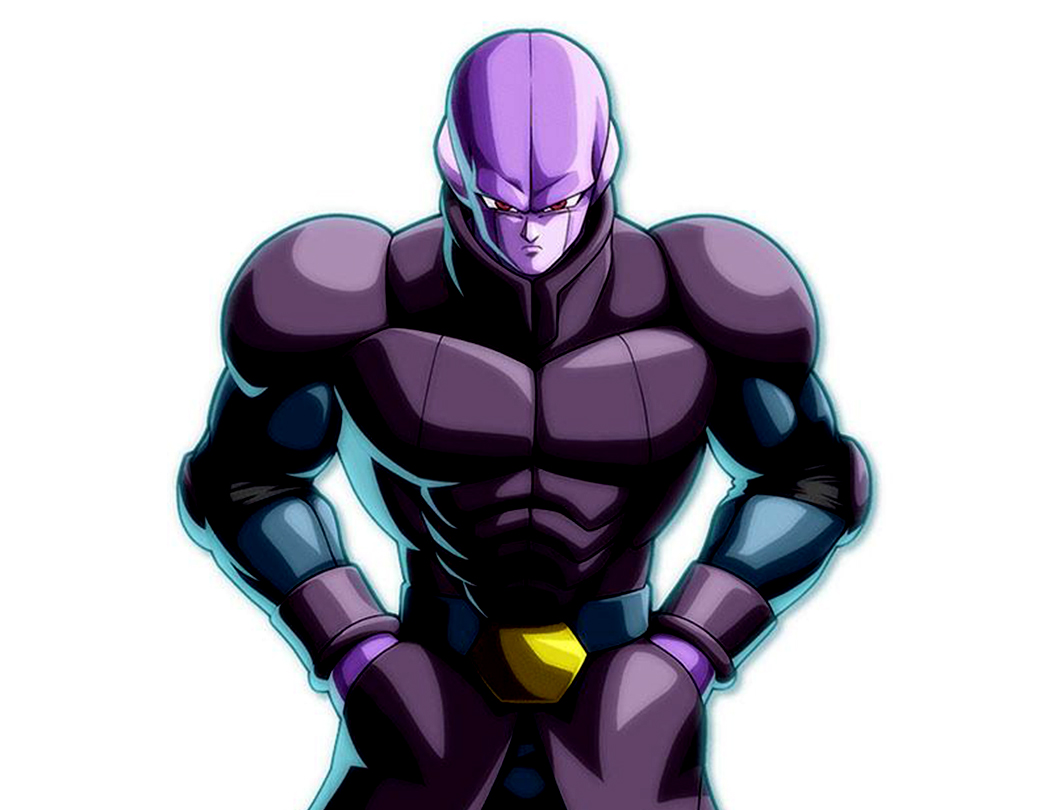 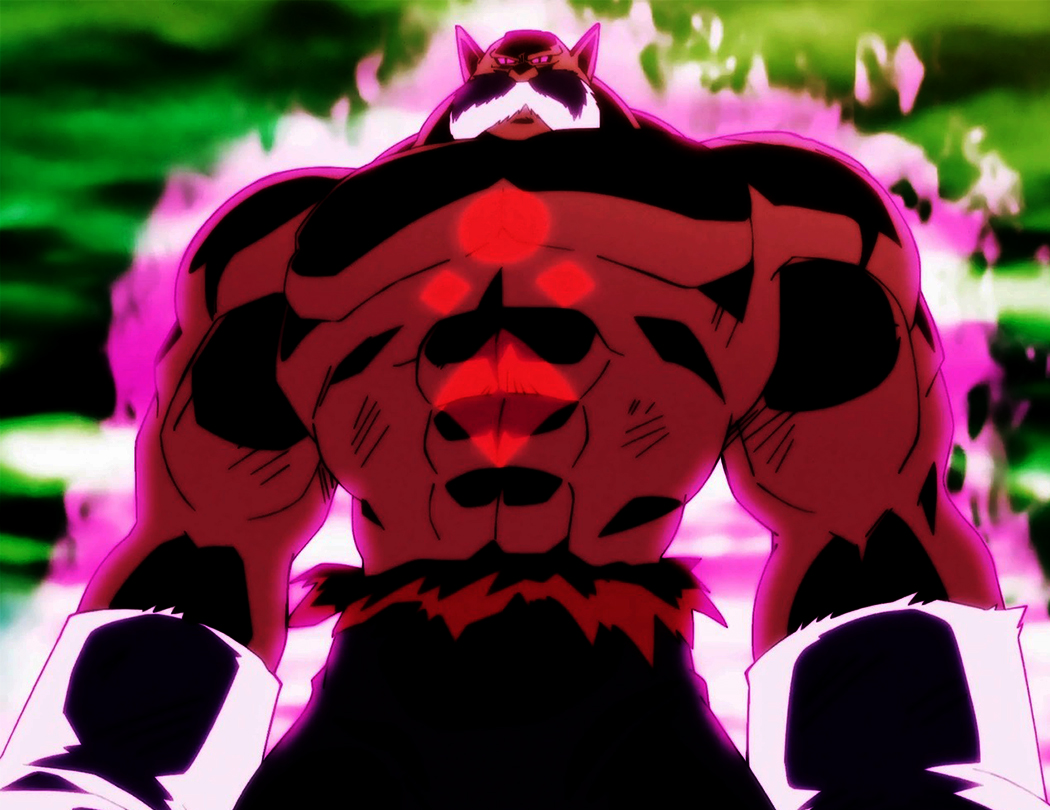 Vegeta is the most popular character from the DB franchise, which is the rival of Goku since the Dragon Ball Z. He has since been consistently improving his powers and helped Goku defeat a lot of bad guys. 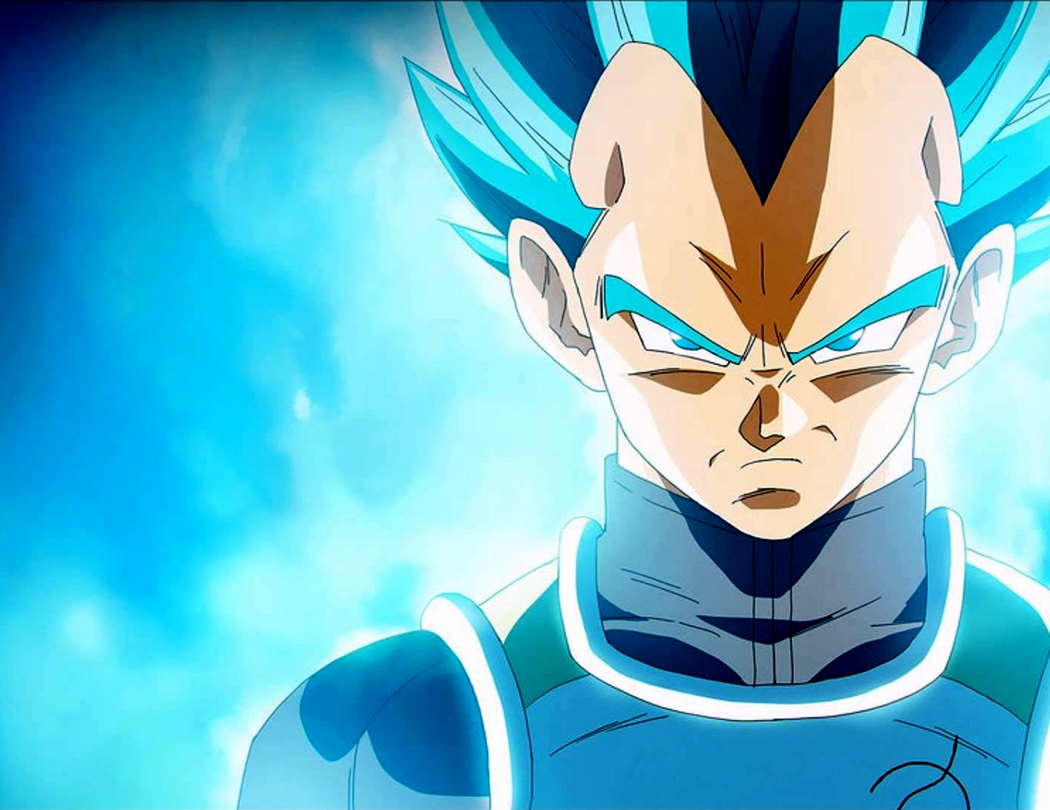 Jiren is the strongest fighter from Universe 11 with mysterious over the top strength. He even surpassed the Gods of Destroyer when he had his fight with Goku in the Universe Survival Tournament. He was even able to keep up with a full form of Goku’s Ultra Instinct. 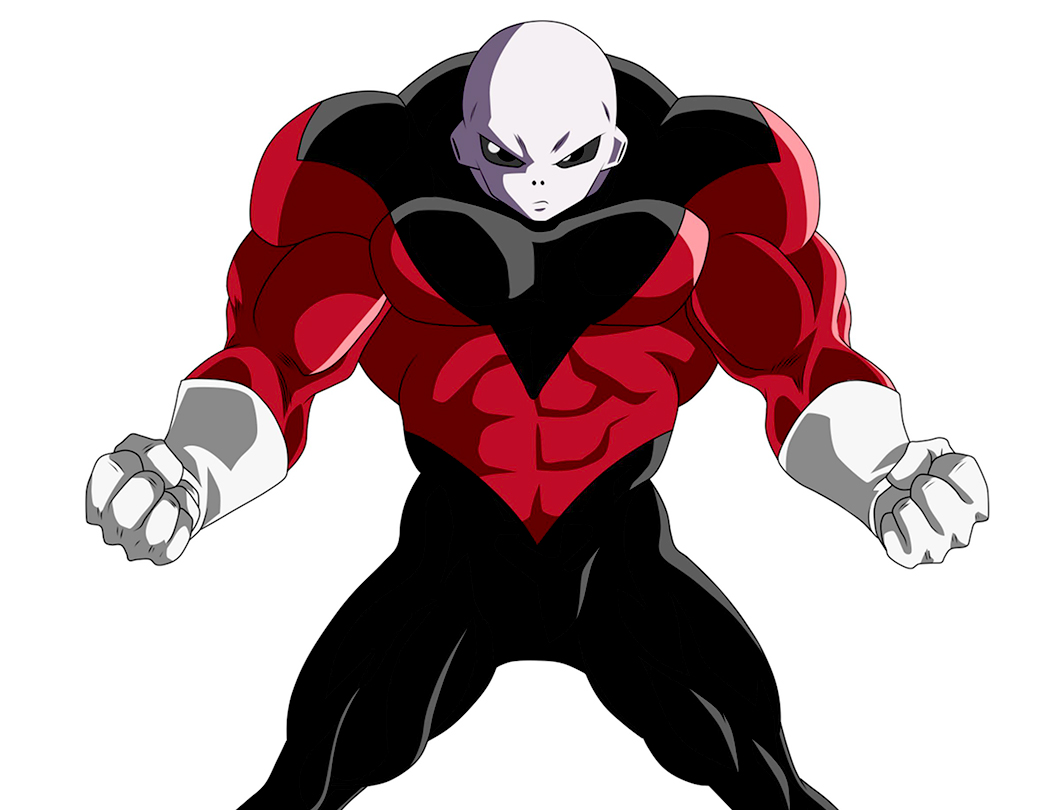 In the current arc of Dragon Ball Super manga, the earth is faced by a new threat, which is the wizard, Moro. He is an ancient being who can use magical powers like absorbing and granting powers. 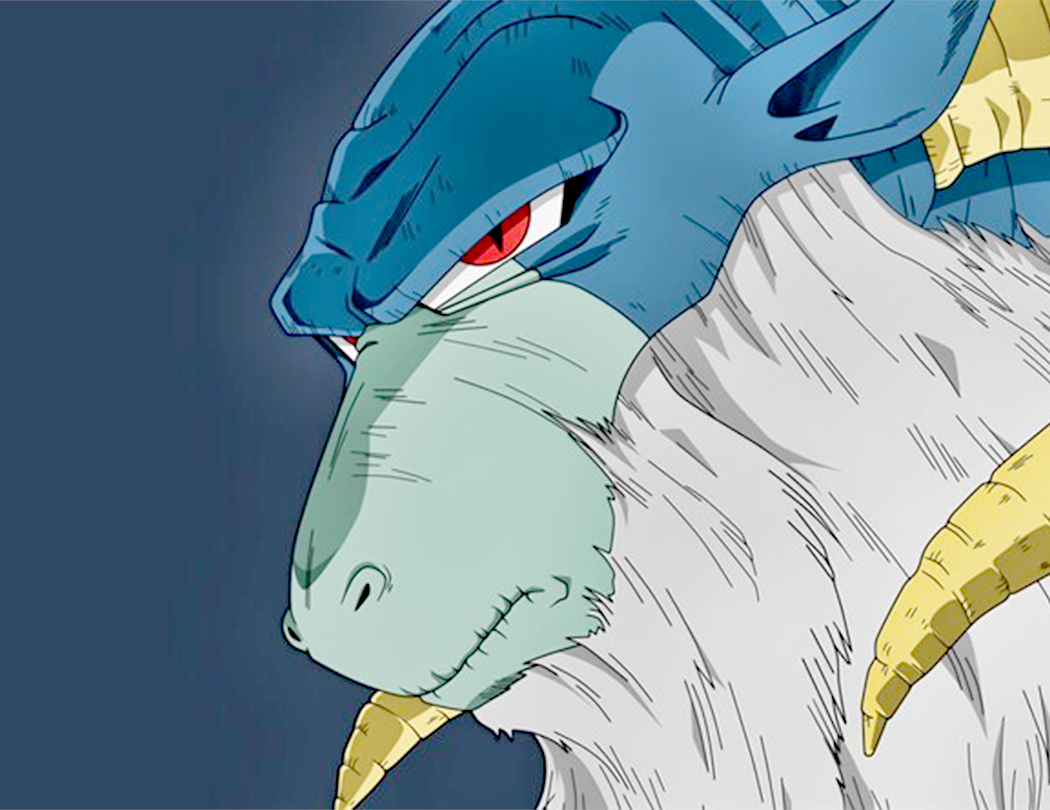 Goku is the main character of Dragon Ball Z, who surpassed most of the beings in the multiverse after he achieved Ultra Instinct. He can further master this new power in the future. 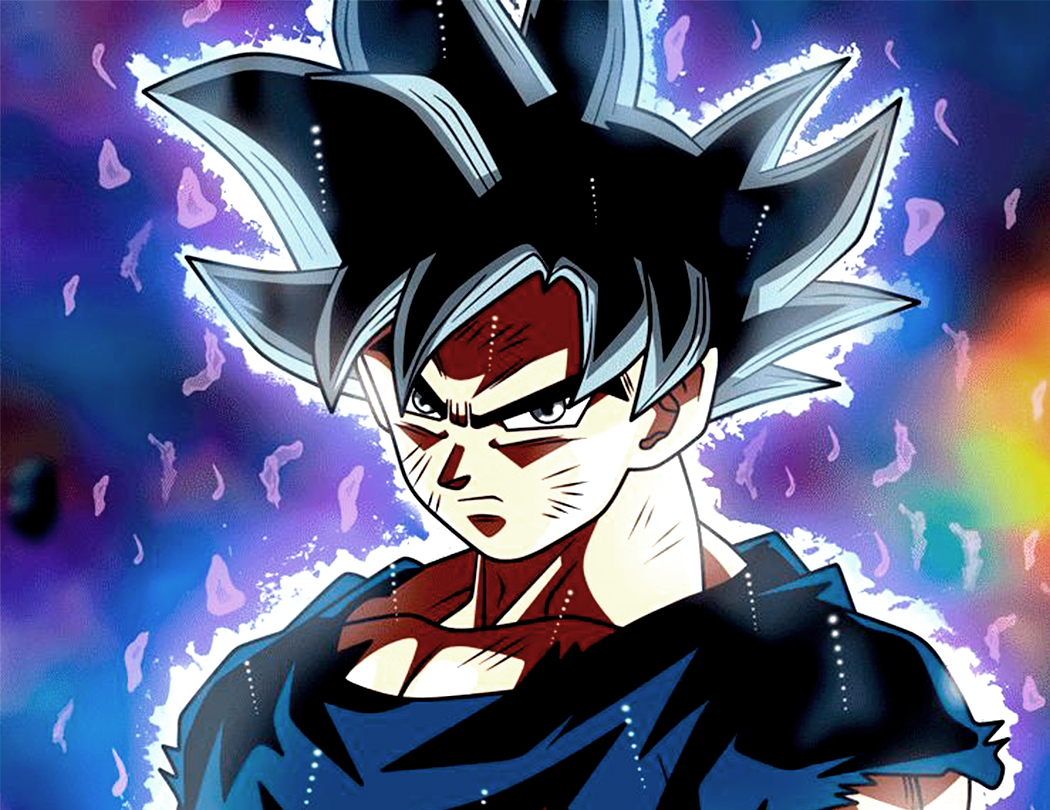 The Grand Minister is the strongest fighter of the multiverse, according to the DBS manga. He was able to stop two Gods of Destruction by just his fingers in one instance. He is the Guide Angel to Zeno. 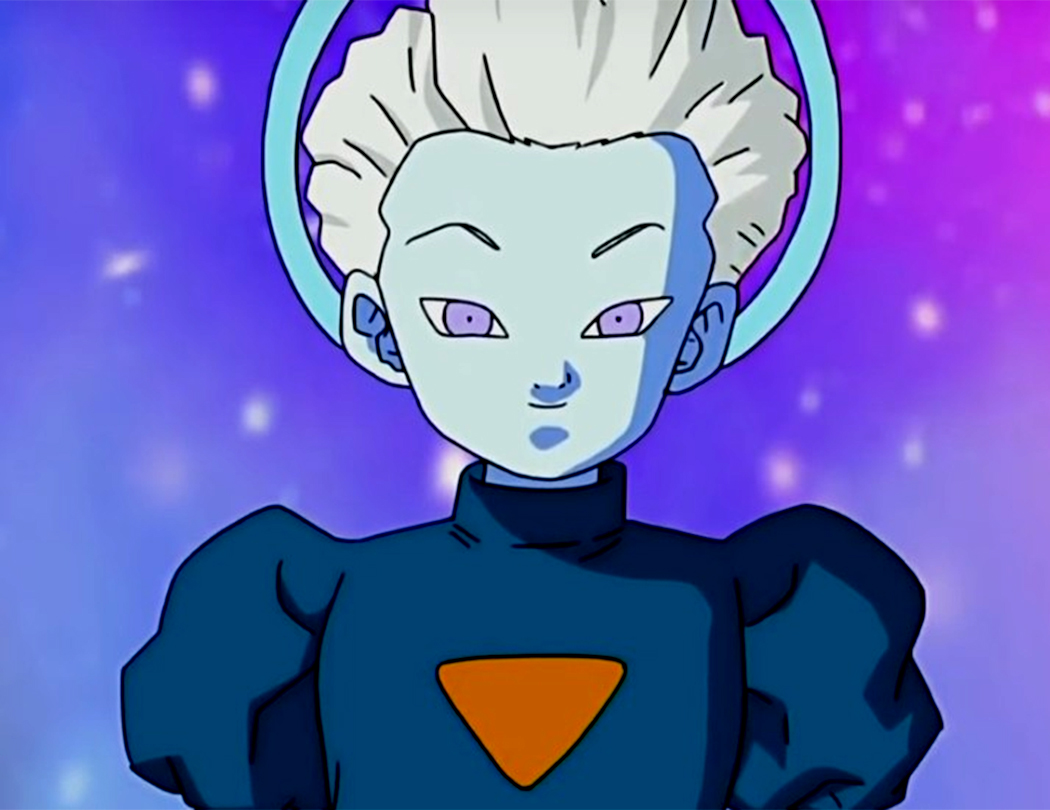 Zeno is a colorful character in the DBS manga, which is the most powerful being in all multiverse. He is the supreme being who can erase anything he wants to. 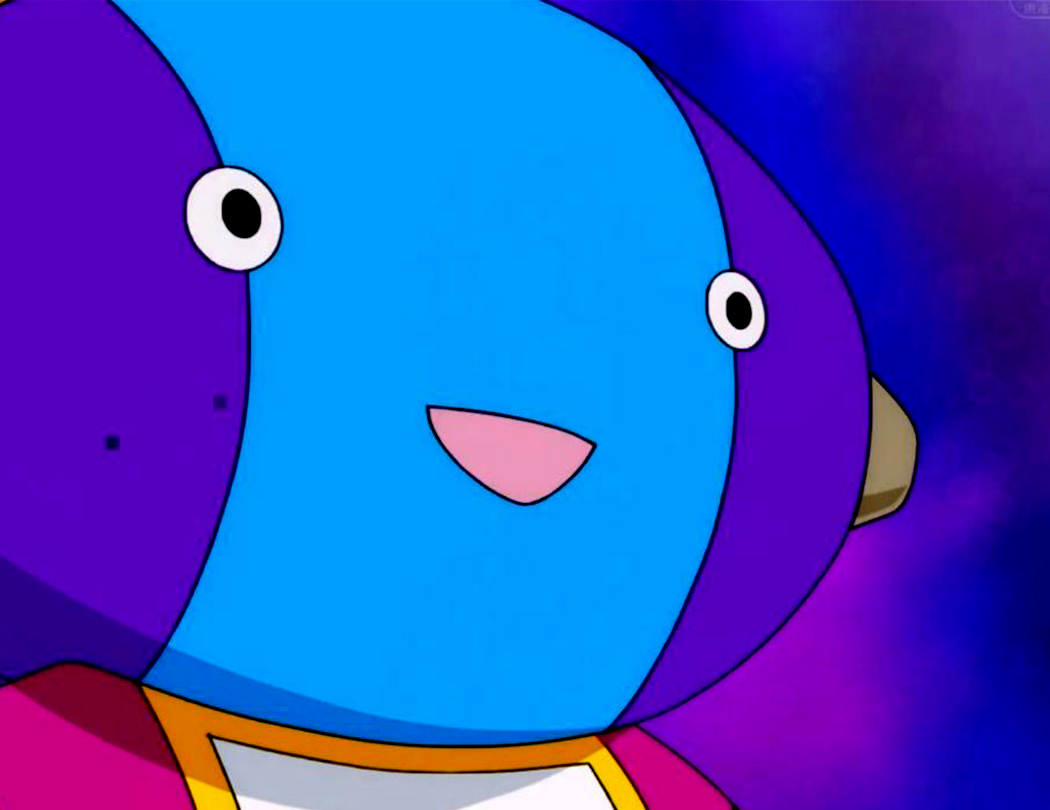 These are some strong groups that have individual fighters that can not be distinguished by power. But the groups are on top of the strength index. 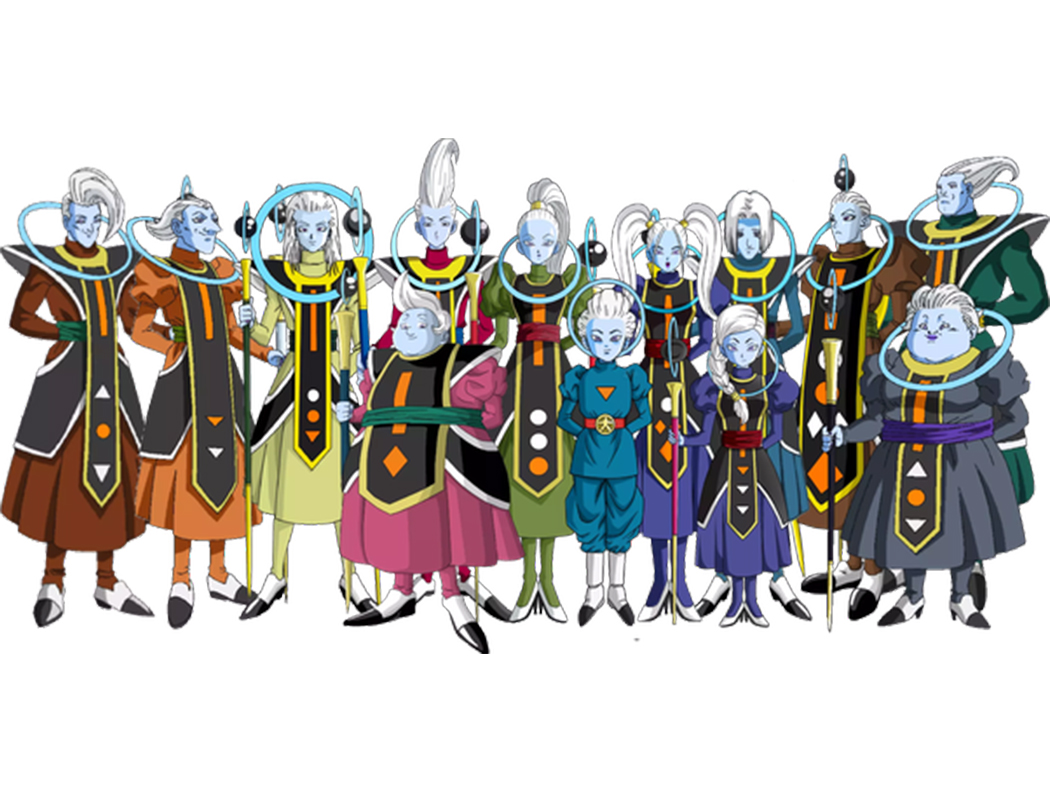 They are the stronger fighters in most of the universes. They have brute strength and massive Ki. 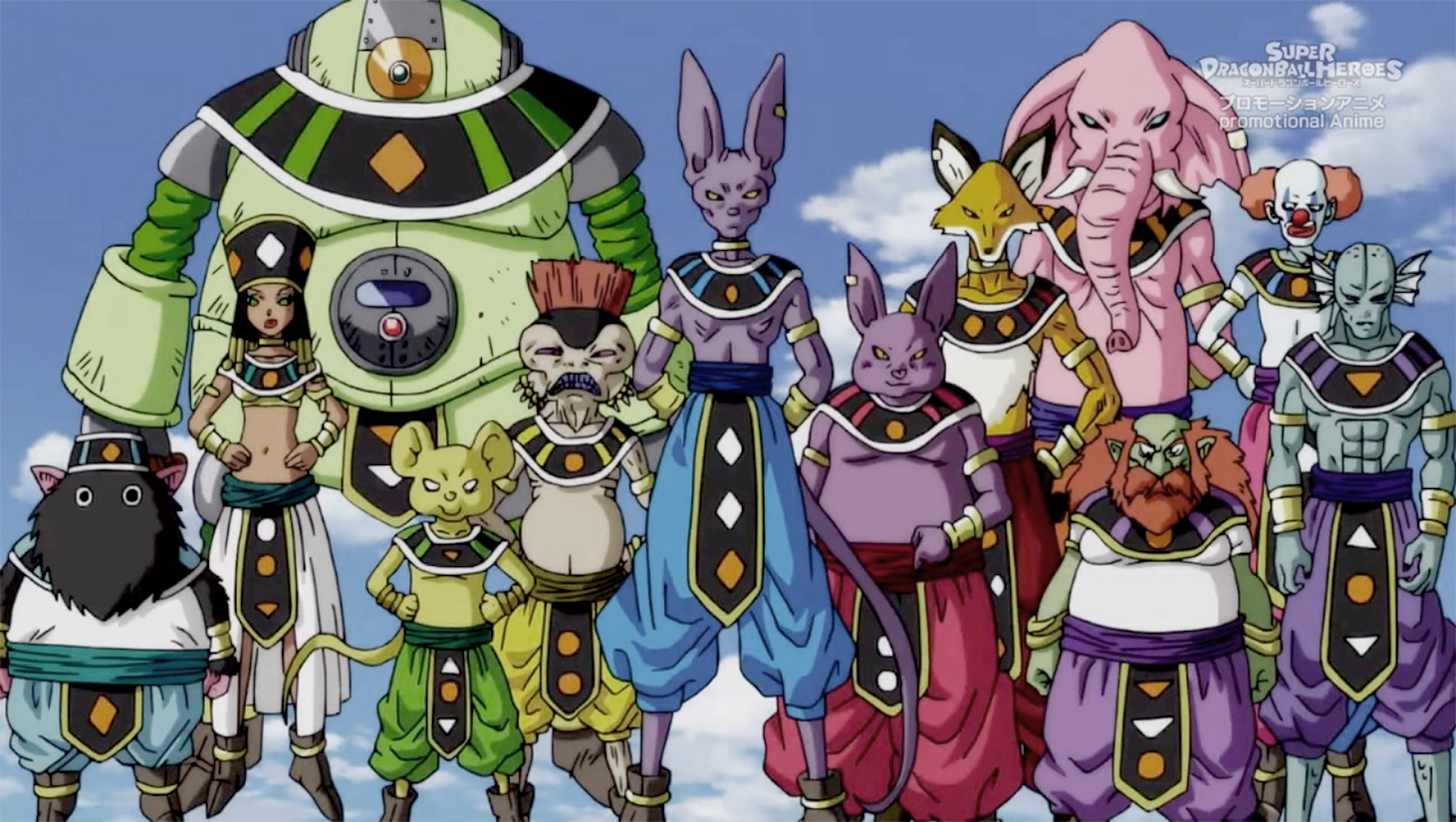