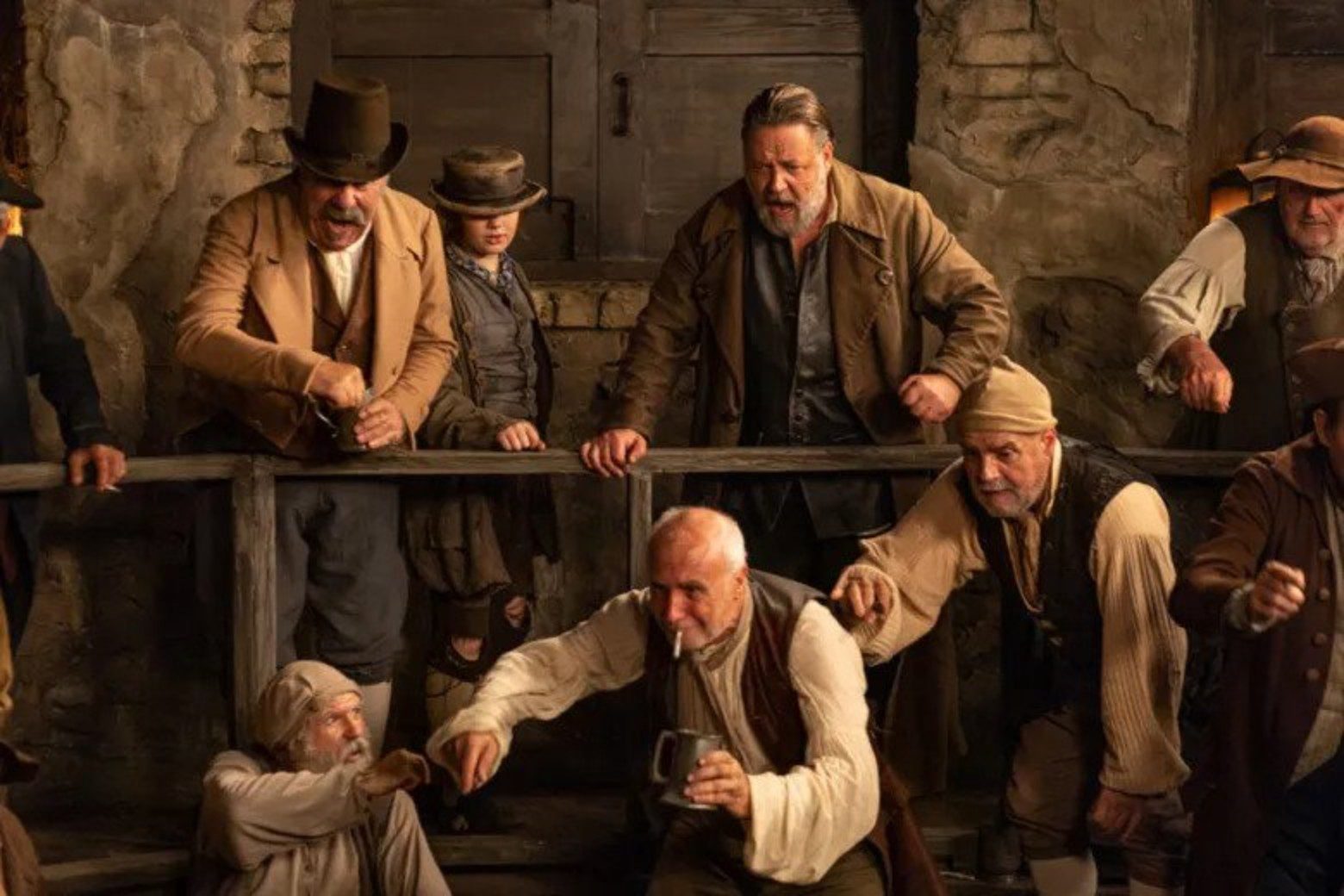 Prizefighter is one of the great true stories of our world. It revolves around fighting. The story of this movie is very inspiring and motivates us to do hard work to achieve our goals. It teaches us that it doesn’t matter where we are standing now, we can still make our future bright. People were eagerly waiting for this amazing movie to premiere, and now finally, there are wonderful updates about this film. Are you curious to know the updates?

Trailers of any film speak a lot about it. That is the reason we were waiting for the trailer of the Prizefighter. Is the trailer out now? To get this answer, you need to go through this article. Just a spoiler… The movie is going to attack our screens really soon.

When will the film premiere? Is there a trailer for Prizefighter? What is this movie about? What is the basic plot of the film? Who are the cast and crew members? Where can you watch the film? This blog contains all the answers to these questions, along with the other facts and details you need to know about the movie.

All about the trailer of Prizefighter And its release date

One of the most awaited movies, Prizefighter: The Life Of Jem Belcher, now has some great updates for its fans. People were eagerly waiting to get some glimpses and some news about the release date of the great fighting movie. The official trailer for the movie is already out now. This trailer depicts many things about the cast, the plot, as well as the release date of the movie.

Yes, you read it right. The official premiere date of Prizefighter is out now. The film will premiere very soon, on 22nd July 2022. You might be thinking about where the film will stream. This film will be available on the streaming platform, Prime Video on the release date.

The trailer of the movie starts with a boy getting into fights just like his grandfather, who claims that the boy will follow in his footsteps. Then the trailer jumps to the year 1800, where the kid is now grown up but is still into fighting. It also suggests a basic storyline of the movie, which is discussed below. 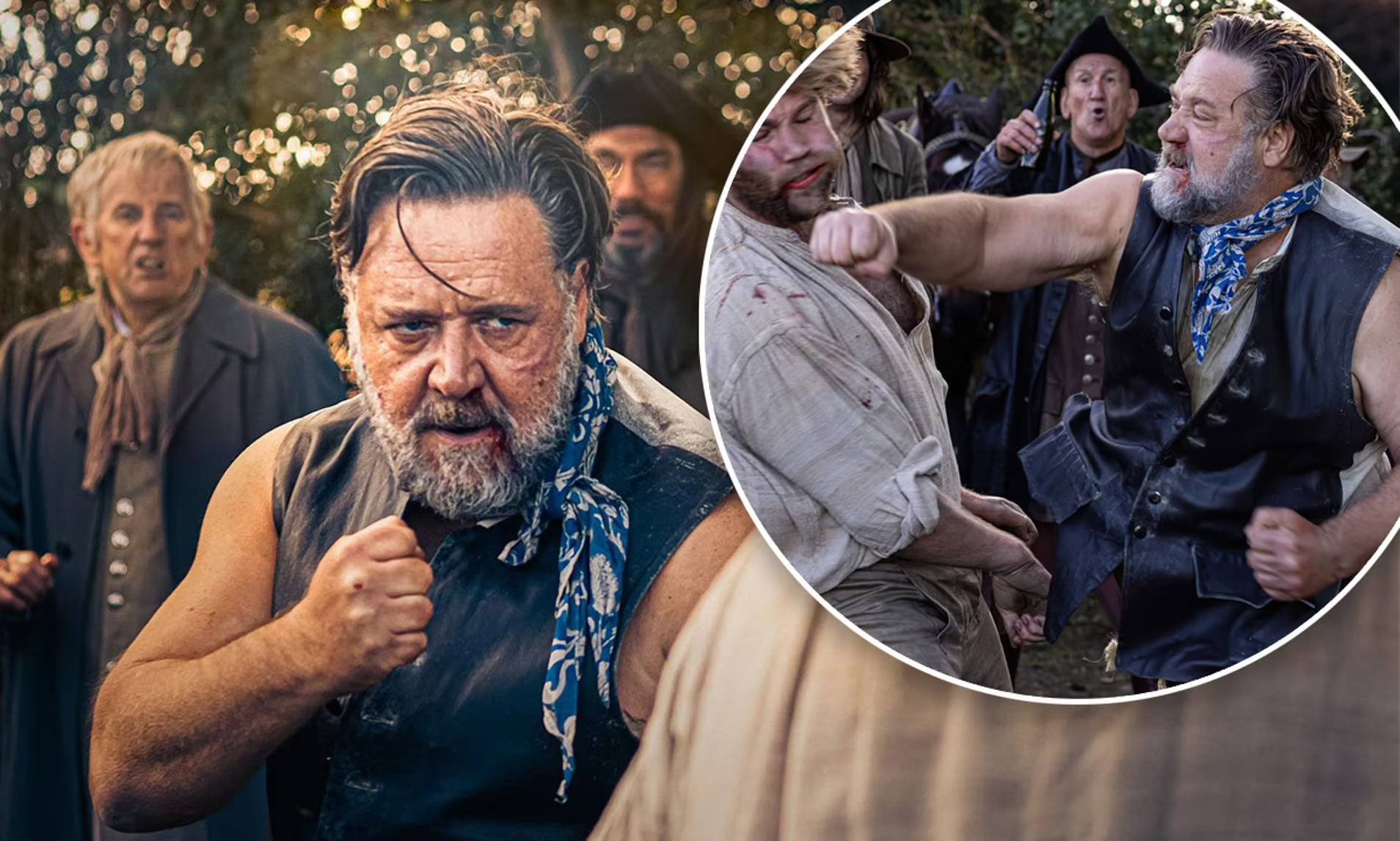 Some views from the trailer of Prizefighter

More about the movie

The latest upcoming movie, Prizefighter: The Life Of Jem Belcher, is a British American English biological drama film. Daniel Graham is the director of the movie, and Matt Hookings is its writer. The producing credits of the film go to Chris Hardman and Matt Hookings. XYZ Films, Camelot Films, and Hardman Pictures are the production companies involved. It has a running time of 95 minutes. The shooting of the film began in June 2021, but due to some financial issues, it was delayed by approximately one year.

The main starcast and characters of Prizefighter: The Life Of Jem Belcher are Matt Hookings as Jem Belcher, Ray Winstone as Bill Warr, Russell Crowe as Jack Slack, Marton Csokas as Lord Rushworth, Jodhi May as Mary Belcher, Steven Berkoff as Walter, Julian Glover as Lord Ashford, and Bill Moseley. 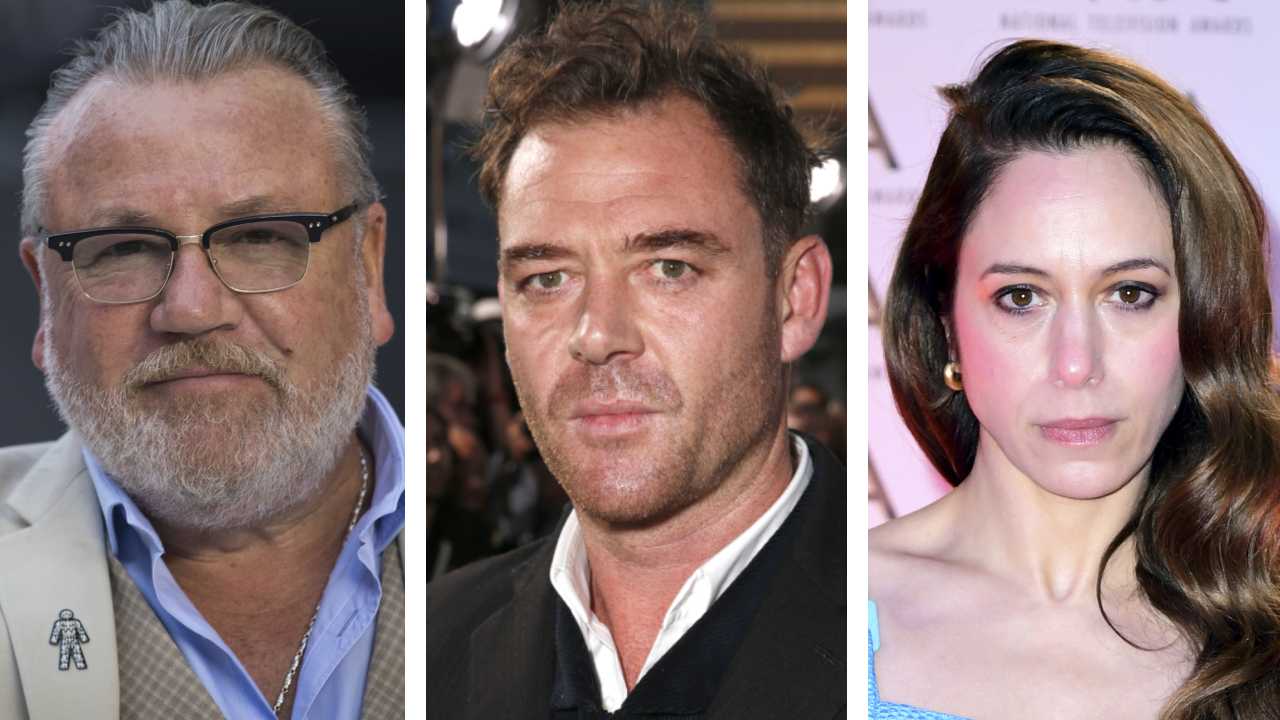 Some cast members from Prizefighter

The storyline of Prizefighter

The storyline of this movie revolves around the birth of boxing. As the name of the movie already suggests that it focuses on a person named Jem Belcher and his career as a prizefighter. It is set in the 19th century. Long back in this century, Pugilism was the sport of kings. And the plot of Prizefighter shows how a young boxer fought and became the champion of England with his gifted skills.

That young boy was born in poverty, wanted to become a great fighter like his grandfather, and struggled a lot to highlight his name as one of the legends. This movie also highlights Ray Winstone as a coach for the great fighter. This film is based on a true story, and it inspires us all. Watch the film to know how a poor young boy won so many hearts and became a star in England with his abilities and hard work.