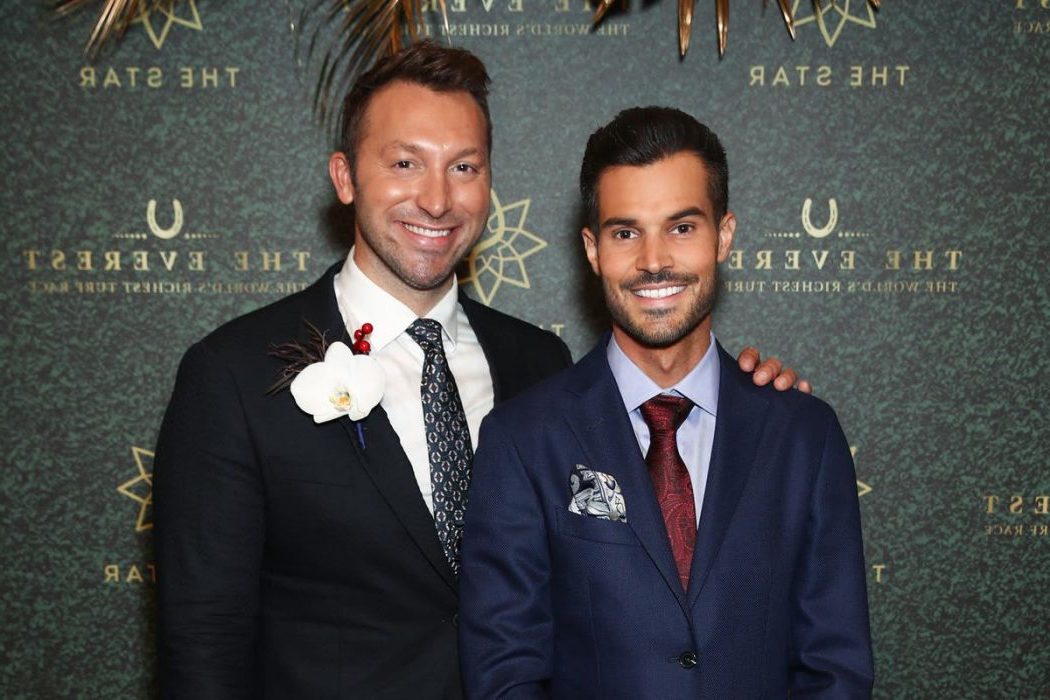 Jake, Ryan’s brother, posted a statement on Instagram announcing his death. Everyone who was aware of Ian Thorpe and Ryan Channing’s romance was shocked when this awful news surfaced online. Ryan holds a really special place in Ian’s life in addition to being his long-term boyfriend, so we can’t even begin to picture what he must be going through. Ryan was Ian’s first boyfriend after Ian publicly revealed he was gay.

Who Is Ian Thorpe?

The most successful swimmer in Australian history, Ian Thorpe, was born on October 13, 1982, in Sydney, New South Wales. Thorpe started swimming competitively at the age of eight, and while lacking coordination in other sports, he was a natural in the water. He was just 13 years old when he became the youngest swimmer to be selected for Australia’s national squad. Ian is credited with breaking the record for the maximum number of victories in a short period of time in Australian history, including five gold medals at the Olympics. Thorpe’s 400-meter freestyle win, which broke a world record, made him the youngest swimming champion in history at the age of 15. 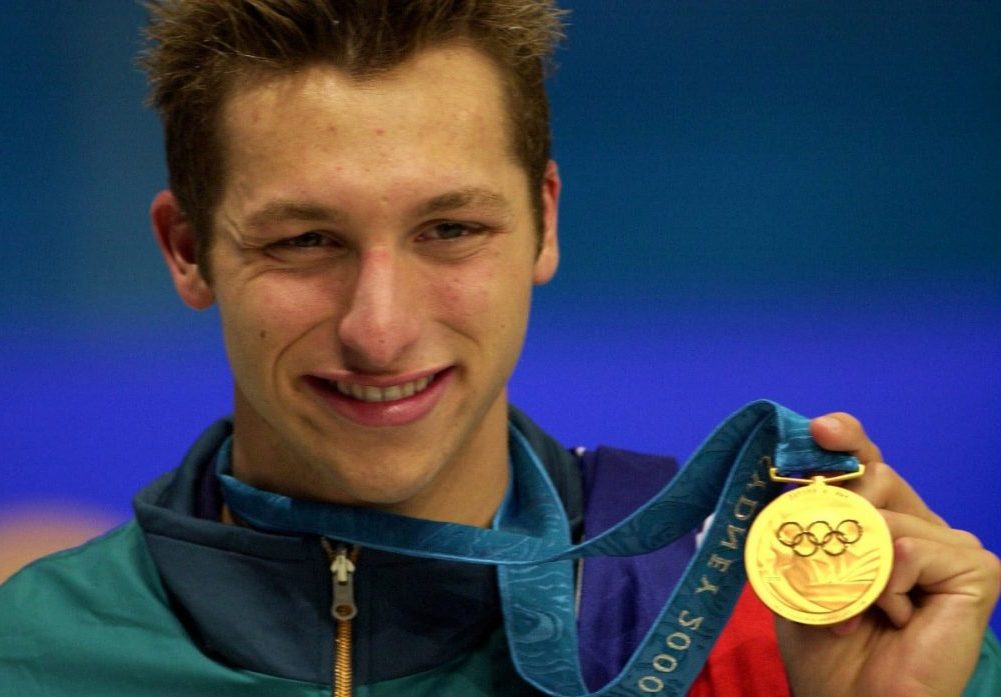 Ian Thorpe at the Olympics

Thorpe hasn’t always had an easy relationship with love and romance despite having such a successful career. For years, the Australian swimmer refuted rumors regarding his sexual orientation. But felt trapped living like someone who he was not, so at the age of 31, he decided to go public with the long-kept secret. During a TV interview in UK, he came out as gay and said:
I can confidently identify as a gay man. And I don’t want others to experience similar emotions. I’m coming out to the world, and I hope that this will make it easier for others to do the same. Even if you’ve been holding it inside for a long time, coming out feels better.

Also Read: What is Michael Lang’s Net Worth? The Legendary Musician

Who Is Ryan Channing? How Did He Meet Ian Thorpe?

Ian’s first boyfriend after coming out of the closet was Ryan Channing. Famous Australian model Ryan was also a skin entrepreneur and investor. He also created his own brand, the Blaq group. The fashion company Blaq provides a range of services, such as skincare and dental items. Ryan and Ian were initially introduced by a mutual acquaintance at a party, and something between them instantly clicked. 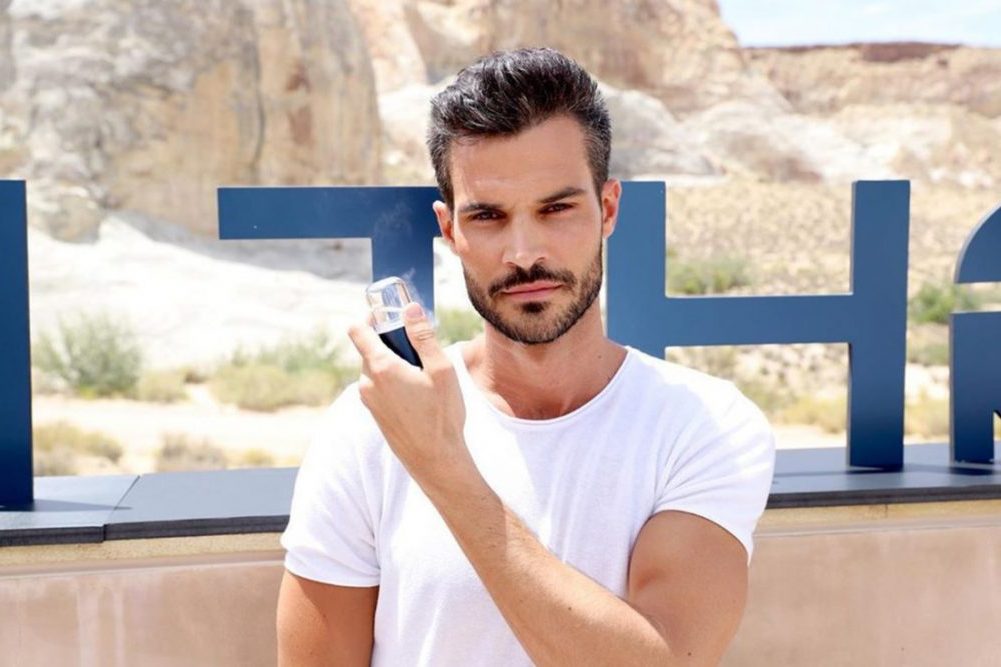 How Did Ian Thorpe And Ryan Channing Break Up?

The pair started dating in 2016 and decided to part ways in 2019. The reasons for their separation have been revealed to be their busy careers and one’s unavailability when the other is in need of support. But throughout their dating phase of three years, the couple was very happy and made several appearances on the red carpet together. They shared photos on their Instagram accounts, as every new-age couple does. But as we all know, there are people who can never be satisfied, regardless of a person’s fulfilling romantic life or even their divorce.

People made speculations about their separation. Some tabloids even asserted that the reason the couple split up was that Ryan was against having a kid through surrogacy, while Ian was keen about it. Ian addressed the issue on Instagram and posted a video saying:

“This was my plan, and Ryan was a part of it since he knew it from the start. I’ve always wanted to do have my own family. Without Ian, it’s still happening.”

How Did Ryan Channing Die?

Channing was on a family vacation in Bali and was staying in a villa. He planned to spend a week there. Probably on the fourth day, he lost consciousness and fell to the ground and was discovered by the closed ones a few minutes later. He was taken to the BIMC Medical Center right away, where he was declared dead two days later. The hospital concluded that it was a case of a prescribed drug overdose.

Ian Thorpe Reflects On Ryan’s Death For The First Time. Thorpe spoke about Ryan after his shocking demise for the first time. He said he had had a long-term relationship with Ryan and his family. He is broken and sympathetic towards Ryan’s loved ones. He believes witnessing someone die at that age is heartbreaking for everyone. He also asked people to respect their privacy.

Also Read: Who is Hunter Moore’s Ex-Girlfriend? Why Is She Trending On The Internet?