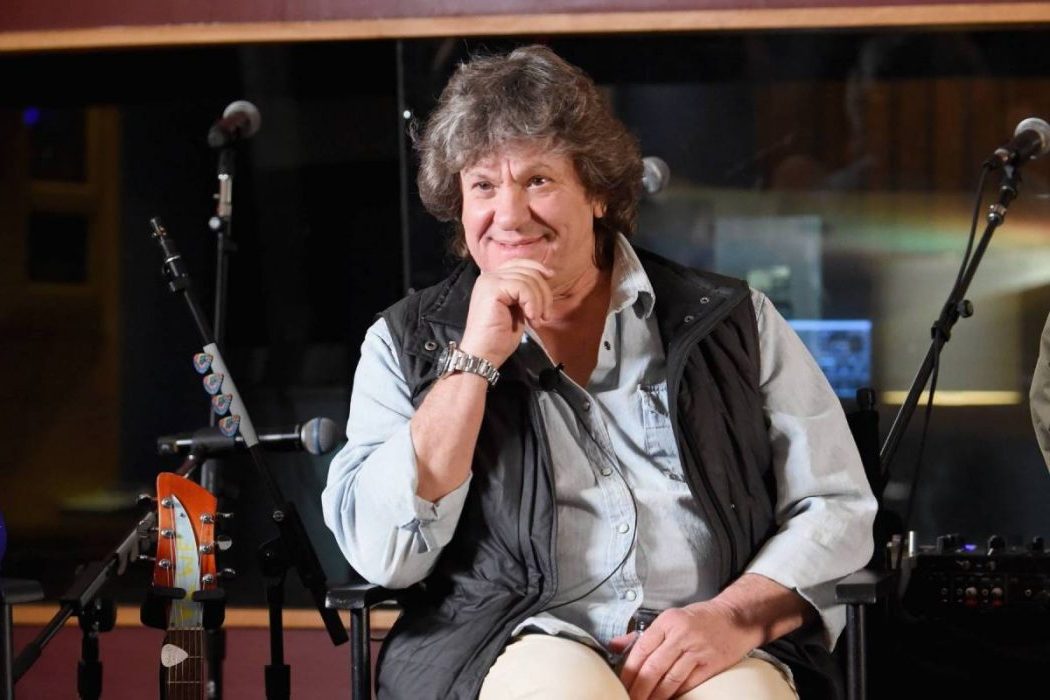 Woodstock ’99, the infamous music and art festival, wasn’t supposed to end the way it did when it first started. The idea of the co-founder, Michael Lang, was to only promote peace and music. Let’s find out more about his life, his commitment to music, his accomplishments, net worth, and his demise.

Born in Brooklyn, New York, in 1944, Michael Lang also worked as a sculptor. He had five children. His first spouse, the singer Ann Lang, worked as a background singer with Joe Cocker and Leon Russell on stage in 1982. When Ann passed away, he fell in love with Tamara Pajic and married her too. Non-Hodgkin lymphoma led to Michael Lang’s death on January 8, 2022, in New York at the age of 77. 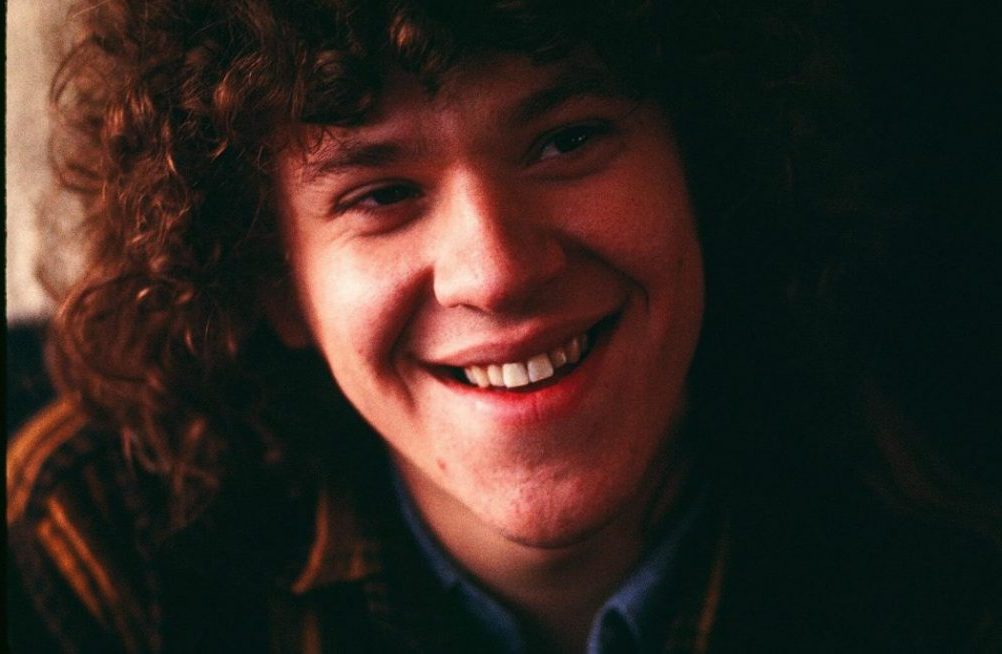 Michael Lang in his younger days/

The three-day music festival known as Woodstock debuted in August 1969 and embraced love, peace, and unity throughout its celebrations. The organizers, Michael Lang and Kornfeld, attempted to recreate the event for a new generation years after it first took place. Despite the high expectations, the event became one of the most controversial music festivals in history due to subpar venue arrangements, rioting, vandalism, and assault. When people saw that the festival’s original theme of love and peace was being abandoned in favor of making people suffer by dramatically boosting the cost of everything, they stopped taking it seriously. The enraged fans set surrounding trucks on fire after growing tired of their abuse. 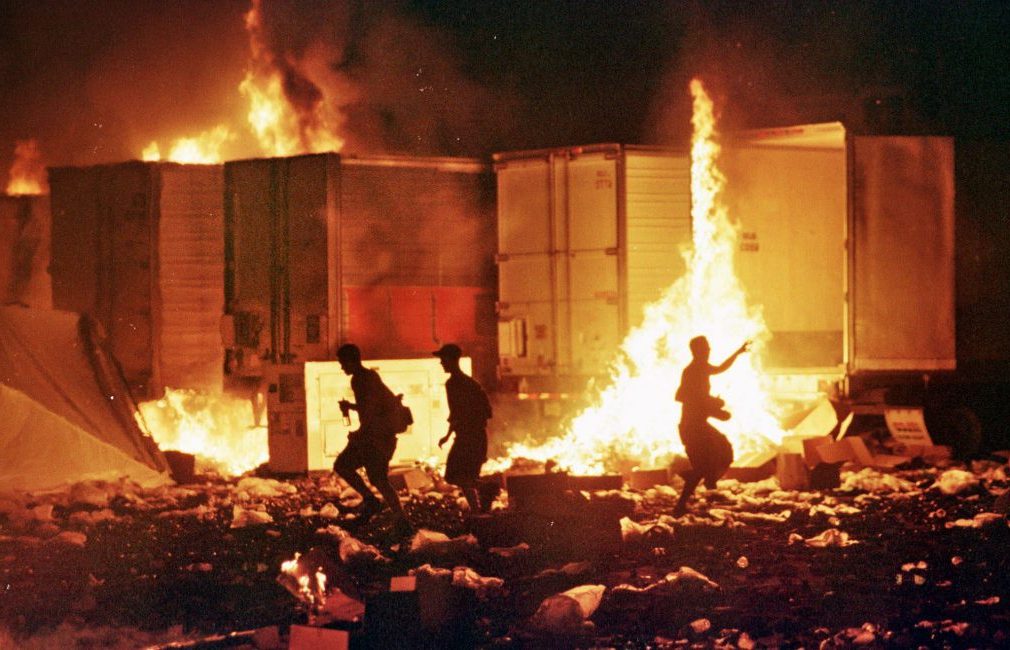 Unbelievable, right? But what do you anticipate when the members of the audience are dying from exhaustion and thirst simply because the organizers want to make money.

The life-changing idea of Woodstock to commemorate the 1960s social movements was born when he moved to New York and met Kornfeld. Lang started organizing Woodstock, where he filmed three days of the fest himself.

Lang worked for his own record company, the Michael Lang Organization, as an associate producer. MLO has worked with a variety of musicians throughout the years, including Snoop Dogg, Shakira, Madonna, Alicia Keys, Kid Rock, Christina Aguilera, Linkin Park, and Avril Lavigne.

To honor the heritage of the original Woodstock Festivals, Michael Lang and Joel of Woodstock Ventures partnered with Sony Music Entertainment in 2009 to launch the new woodstock.com website. 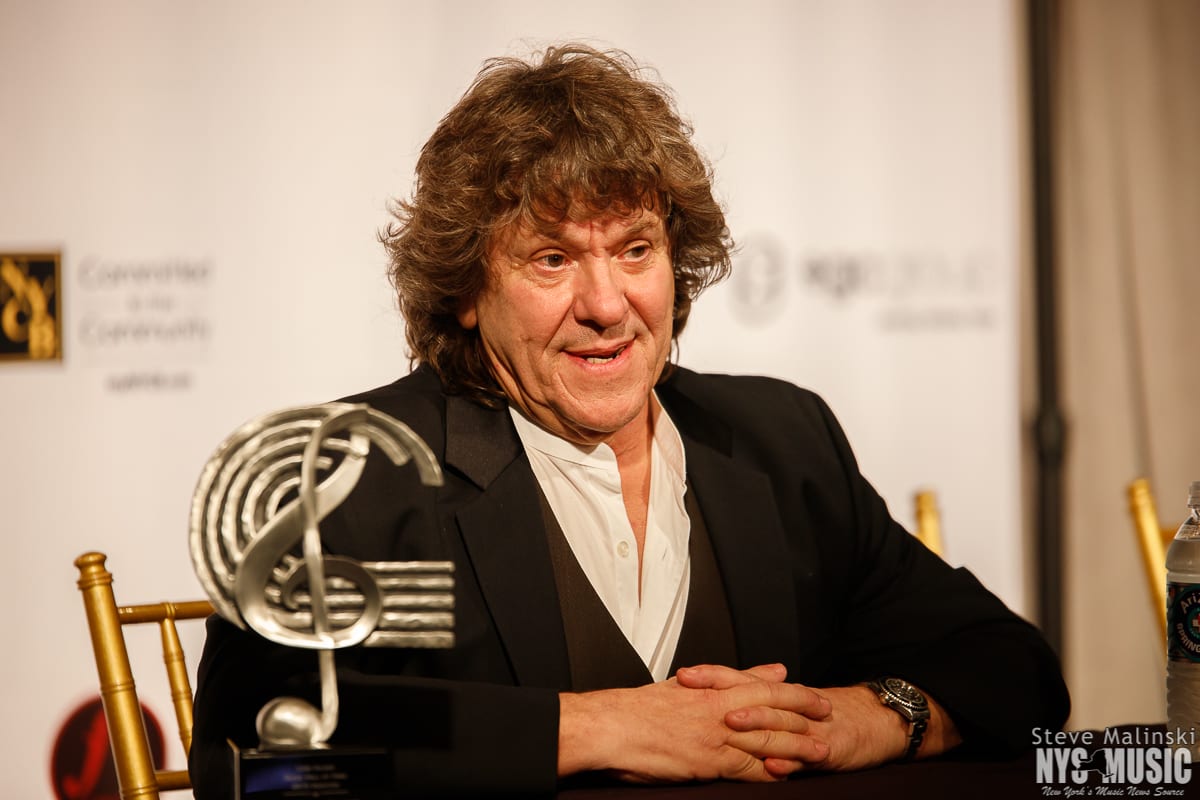 Also read: What is Alfie Boe’s Net Worth? What Is His Total Wealth Till 2022?

Lang was bestowed with the Muhammad Ali Humanitarian Award. The goal of the said award is to honor people who take action and inspire young people to get involved in social justice issues that affect their communities, which is exactly what Michael Lang did with the Woodstock Festivals.

Michael Lang’s magnificent New York residence, known as “Happy Brooks,” is worth $2,450,000 .his property, which spanned 17 acres, included a cottage with a greenhouse, a koi pond, a pool, and stunning mountain views. Lang also owns a lavish mansion in the serene location of Bali.

Along with the massive income he accumulated over the course of his career, it is believed that the 1999 music festival he hosted earned a large sum of money. Every ticket was reportedly priced at $150, exclusive of a service charge. With more than 400,000 ticket buyers, the ticket sales alone produced an astounding $60 million. Profits from beverages and snacks, which sell for about $4 each, are not included in the sum stated. It is also rumored that NGOs working on-site bagged $73,000