Disney animated movies you should watch

Disney has been creating animated movies since 1937, and over the years, they have produced some of the most beloved films in cinematic history. If you’re a fan of animation or just Disney movies in general, then you need to watch these 14 Disney animated movies.

From classics like The Lion King and Beauty and the Beast to more recent hits like Frozen and Moana, these films will keep you entertained for hours on end. So grab some popcorn and get ready for a movie marathon! Each movie is a work of art, with beautiful animation and engaging stories. Needless to say, all these movies are in Disney+.

Prepare yourself for a magical marathon!

The first Disney movie on our list is The Lion King. This movie tells the story of Simba, a young lion who is heir to the throne of his father, Mufasa. However, after Mufasa’s death, Simba is exiled from his home and must find his own way in the world. 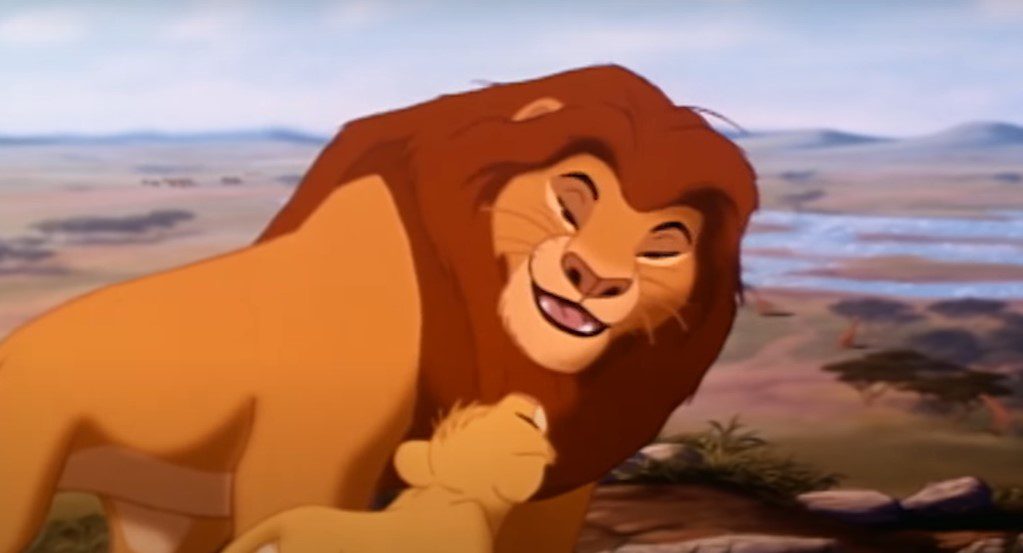 Along the way, he meets new friends and learns important life lessons that help him eventually return home and take his rightful place as king.

Next on our list is Disney’s classic Frozen. This movie follows the story of Anna, a young princess who sets off on an adventure to find her sister Elsa, who has accidentally frozen the kingdom of Arendelle. Along the way, Anna meets new friends and learns about the power of love and forgiveness.

If you’re looking for a Disney movie with a bit more action, then you should check out Big Hero Six. This movie is set in the fictional city of San Fransokyo and follows the story of Hiro Hamada, a young boy who turns to a group of crime-fighting robots to help him take down a villainous organization.

Disney’s Moana is another great movie for those who are looking for an action-packed adventure. This movie follows the story of Moana, a young girl who sets sail on an epic journey to save her people. Along the way, she meets the demigod Maui, and together they battle monsters and discover the power of Moana’s ancestors.

Disney’s Zootopia is a great movie for animal lovers. This movie follows the story of Judy Hopps, a young rabbit who becomes the first bunny on the police force in the city of Zootopia.

This one is about Bunny Rabbits!

She soon discovers that not all animals are as friendly as they seem and must team up with a fox named Nick Wilde to solve a major conspiracy.

9. The Princess And The Frog

Disney’s The Princess and the Frog is a classic tale of love and adventure. This movie follows the story of Tiana, a young woman who dreams of opening her own restaurant.

However, when she kisses a frog prince, she is turned into a frog herself and must find a way to break the spell. Along the way, she learns about true love and what it really means to be a princess.

The Princess and The Frog Trailer:

Disney’s Tangled is a modern retelling of the classic Rapunzel story. This movie follows the story of Rapunzel, a young woman who has been locked away in a tower for her entire life. When a thief named Flynn Rider climbs into her tower, she takes him hostage and demands that he take her to see the floating lanterns. As they journey together, Rapunzel begins to learn about the world outside of her tower and comes to realize that she has been lied to all her life.

The Pixar take on Rapunzel

Disney’s Brave is a great movie for those who are looking for a strong female protagonist. This movie follows the story of Merida, a young woman who wishes to break free from the expectations of her royal family.

When she accidentally turns her mother into a bear, she must find a way to break the spell and save her before it’s too late. Along the way, she learns about the importance of family and discovers her true destiny.

Disney’s The Little Mermaid is another classic tale of love and adventure. This movie follows the story of Ariel, a young mermaid who dreams of living on land. When she meets a handsome prince named Eric, she makes a deal with Ursula, the sea witch, to become human for three days. If she can get Eric to fall in love with her during that time, then she will be able to stay on land forever. However, if she fails, she will belong to Ursula forever.

Disney’s Mulan is a great movie for those who are looking for a strong female protagonist. This movie follows the story of Mulan, a young woman who disguises herself as a man in order to take her father’s place in the army.

Get ready to enter China’s middle ages with Mulan!

She soon discovers that she is the only one who can save her country from the invading Huns and must find a way to defeat them. Along the way, she learns about bravery and honor and comes to realize that she is more than just a woman.

6. The Lady And The Tramp

Disney’s The Lady and the Tramp is a classic tale of love and adventure. This movie follows the story of Lady, a young cocker spaniel who lives a life of luxury with her owner, Jim Dear. However, when Jim Dear’s wife becomes pregnant, Lady is forced to move to the pound where she meets a scruffy mutt named Tramp. 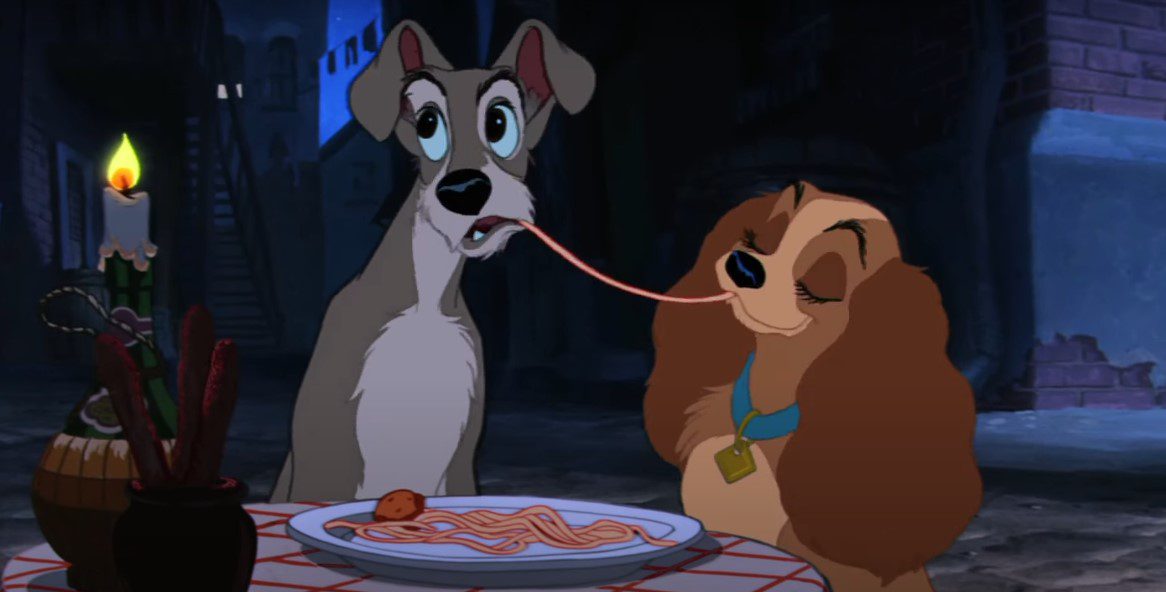 The two of them soon fall in love and must find a way to be together despite their differences. Along the way, they learn about the importance of family and discover that true love can overcome anything.

The Lady And The Tramp Trailer:

This movie follows the story of Aladdin, a young man who is tricked by an evil sorcerer into releasing a genie from a lamp. With the genie’s help, he defeats the sorcerer and wins the hand of Princess Jasmine.

Disney’s Pinocchio is a classic tale of love and adventure. This movie follows the story of Pinocchio, a young wooden puppet who dreams of becoming a real boy. When he is finally brought to life by a kindly old man named Geppetto, he sets off on a journey to make his dream come true.

Watch Pinocchio on his journey to become a real boy!

Along the way, he meets a dishonest fox named Honest John and a wise cricket named Jiminy Cricket. With their help, Pinocchio learns the difference between right and wrong and finally becomes a real boy.

This movie follows the story of Alice, a young girl who falls down a rabbit hole into a strange and wonderful world. There she meets a cast of quirky characters, including the Mad Hatter, the White Rabbit, and the Queen of Hearts. 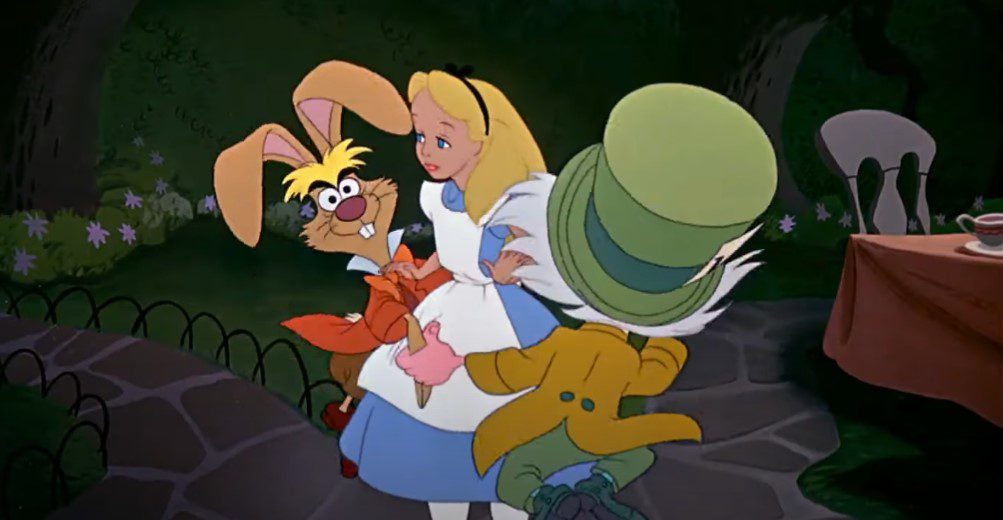 With their help, Alice learns that anything is possible and that even the impossible can be true.

This movie follows the story of Woody, an old cowboy doll who is Andy’s favorite toy. However, when Andy gets a new toy named Buzz Lightyear, Woody becomes jealous and tries to get rid of him. However, when the two toys are accidentally lost in the outside world, they must learn to work together in order to find their way back home.

2. Beauty And The Beast

Beauty and the Beast is a classic tale of love and adventure. This movie follows the story of Belle, a young woman who is taken prisoner by a beast in his castle. However, over time she comes to see the good in him and falls in love with him. With her help, the beast learns to love and be loved in return and is transformed back into a handsome prince.

Beauty And The Beast:

1. Snow White And The Seven Dwarfs

Disney’s Snow White is a classic tale of love and adventure. This movie follows the story of Snow White, a young woman who is forced to flee her castle when her stepmother, the Evil Queen, tries to kill her. She takes refuge in the forest, where she meets seven friendly dwarves. With their help, she defeats the Evil Queen and learns that true love can overcome anything.

Disney’s animated films are some of the most beloved movies of all time. They have captivated audiences for generations with their charming stories, lovable characters, and beautiful animation. Disney animated movies are the perfect way to escape into a world of imagination and wonder. Whether you’re young or old, there’s a Disney movie out there that is sure to fill you with happiness and joy. So what are you waiting for? Go watch a Disney movie today! Thanks for reading! We hope you enjoyed this article. If you did, please share it with your friends and family. Have a magical day