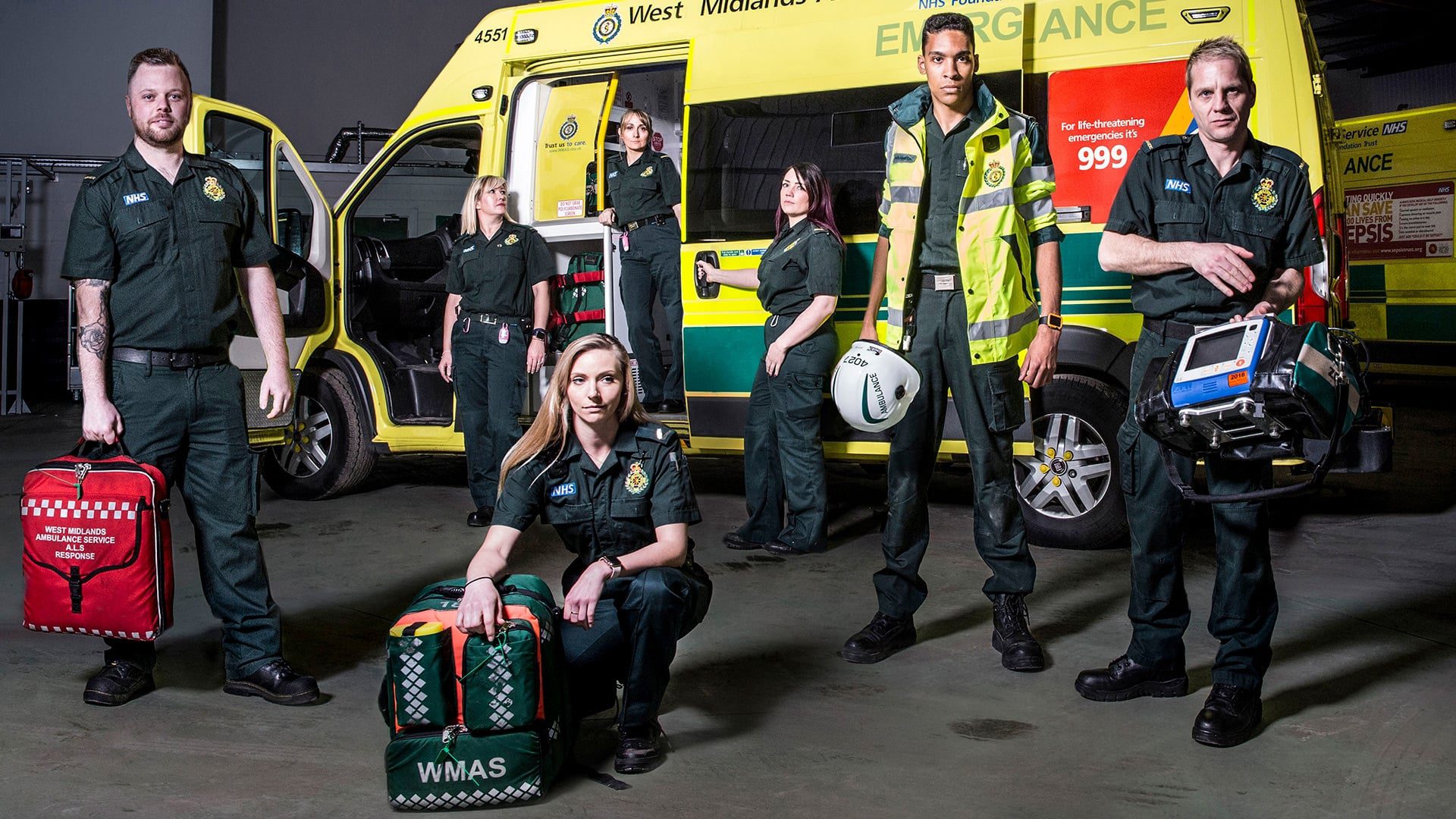 Ambulance Season 9 Episode 4 release date is quite near and fans are pretty excited for the same. The show originated in Britain. It airs on BBC One and follows the life of various workers in ambulance services across the United Kingdom. This is a documentary series and is narrated by Christopher Eccleston. Before we go on and talk about the future of the series, let us take a moment and look at the recap of the same.

Back in Ambulance Season 9 Episode 3, we see a case that has happened at A19. The call is received by the emergency workers and the details are shared. It is seen that a male driving has gone the wrong path on a slip road. Then we see Ollie as well as James who are later dispatched in order to help the person in need. These crewmates also go on to the location of the accident along with a few police officers. This will help them to treat the patients.

As it so happens, the man is in the middle of a serious mental health crisis and needs to be saved. Later the camera starts rolling on a new case that has taken place at Middlesbrough. We see crewmates Paul as well as Abid who are sent to help a woman who is 64 years of age. She might be suffering from a broken hip as per the details released. 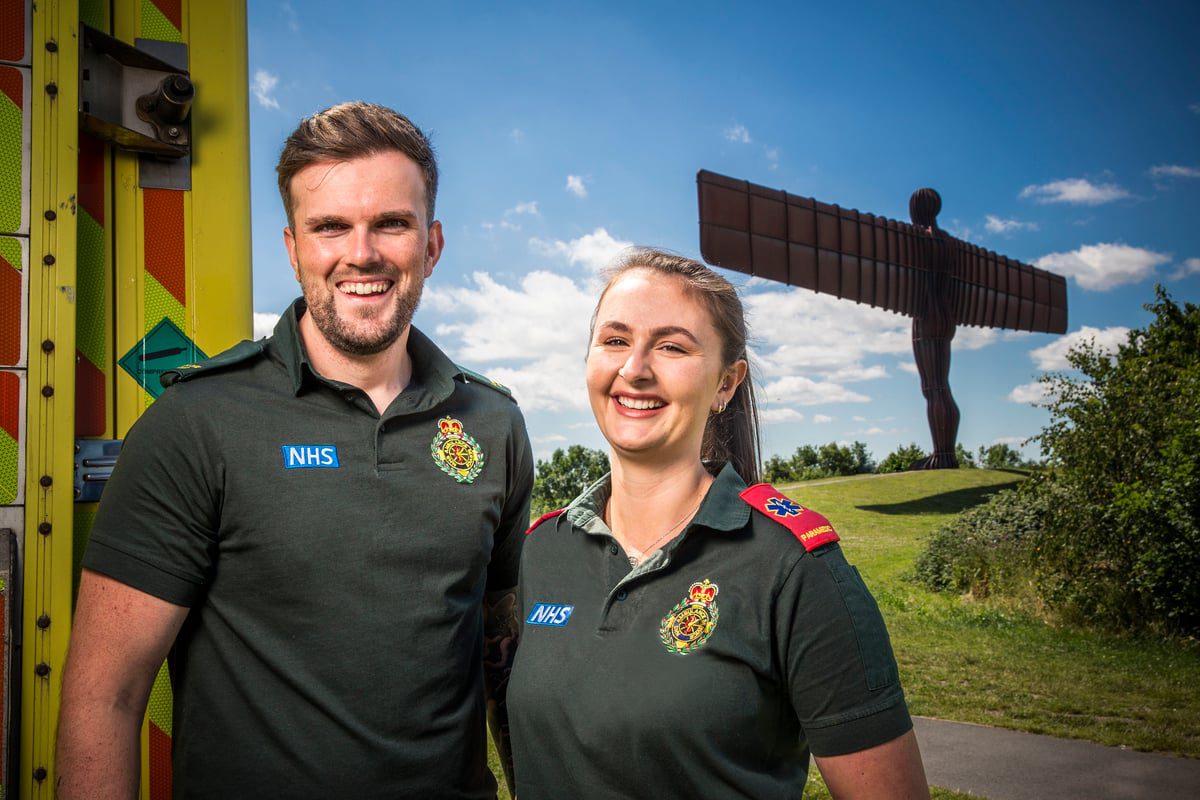 A still from Ambulance Season 9

This lady fell off while walking her dog and is in serious pain. While the ambulance is taking the elderly woman away, we see how she is still able to entertain and keep the light while sitting at the back of the ambulance. The entire episode was narrated by Christopher Eccleston. Well, now that we are done with the recap, let us understand the future of the series.

Ambulance Season 9 Episode 4 release date is on the 23rd of September 2022. The episode is supposed to drop out on BBC One at 9 PM British Standard Time. New episodes drop out every week on Fridays and fans can keep an eye out for the same.

How to Watch Ambulance Season 9 Episode 4

Ambulance Season 9 Episode 4 can be watched easily when it airs on BBC One on the date and time that we have mentioned above. Other than that, fans can also watch the show on BBC iPlayer later. In order to have access, you will need valid login credentials.

In Ambulance Season 9 Episode 4, we will witness the entire crew as they are trying to take on the busy weekend and gear up for the many serious cases which are about to roll in. The first call that we hear on 999 is about a patient who has just jumped off a bridge quite literally. We will see that crewmates Joe and Hayley are the closest people around here and they are immediately dispatched to the scene. Later in the episode, we will also witness some of the very serious cases that seek immediate attention from our dispatchers.

A new case will come forward regarding an old man who is 88 years of age. Crewmates Shumel and Perry respond to the same and go off in their vehicle to rescue. This elderly man is experiencing immense back pain and seeks medical attention from the doctors. The call was made by his wife who was taking care of him. Turns out that she is an old woman as well and it is hard for her to deal with the stress of taking care of her husband at this time and needs assistance immediately.