Want to know who Rady Cronk is? Before talking about Kathie Lee Gifford’s Boyfriend, let’s just learn what she is popular for. Starting from the basics, Kathie Lee Gifford is primarily known as a television presenter. She has served as the NBC News correspondent. Also, she is popular for hosting the talk show, Live! with Regis and Kathie Lee, along with Regis Philbin. For her great performance, Kathie has also been the recipient of the Daytime Emmy Award. She also has many acting credits, including Seinfield, Coach, The Famous Jett Jackson, Sharknado, Then Came You, etc.

Knowing her versatility in the industry, fans are lately circus to learn what’s going on in Kathie Lee Gifford’s personal life. Well, she has recently been making headlines with her beau, Randy Cronk. She was earlier married to Paul Johnson and Frank Gifford. But, what about her current relationship? Let’s dive into this piece to learn more about Kathie Lee Gifford’s Boyfriend, Randy Cronk.

Kathie Lee Gifford’s Boyfriend, Randy Cronk is no one from the acting industry. Talking about his profession, he is an insurance agent, hailing from Cincinnati, Ohio. At present, he is reported to be a resident of Spring Hill, Tennessee. In addition to that, Randy Cronk serves as the president of RMC Insurance Group LLC. He is pretty much educated, as he pursued his graduation from the University of Southern Mississippi. He earned a degree of BSC in Computer Science. 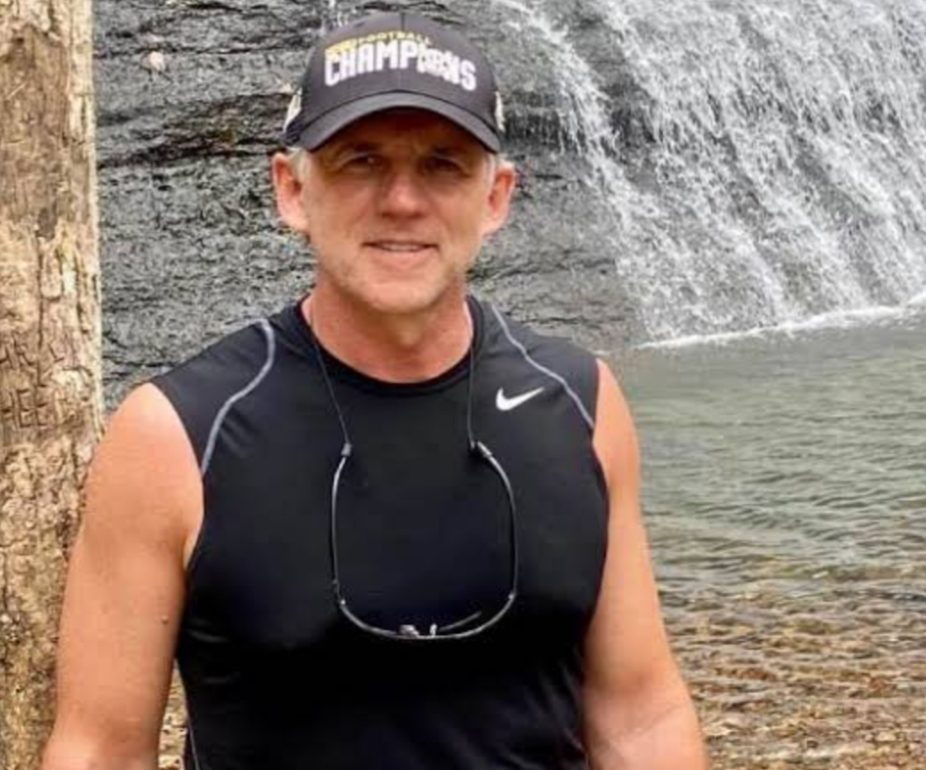 As far as their relationship is concerned, Randy Cronk and Kathie Lee Gifford are dating for quite some time. For the first year, they kept it low-key, hiding it from the public. Still, her fans were clever enough to make suspections. Later, they were spotted sharing kisses openly, on various occasions. She is reported to have met Randy Cronk after retiring from The Today Show.

When asked about Randy Cronk, Kathie said, “We have a great time together, and so at this point in my life that’s exactly what I want, you know? Different seasons of life — we weren’t meant to know each other before; it’s right now.” Briefly, she addressed their romantic relationship to be ‘healthy and challenging.’ To her, Randy Cronk appears to be very funny, smart, and happening. Last year, in September, several rumors started to circulate where Kathie gave an ultimatum to Randy for tying the knot, otherwise, they would part their ways.

It seems like Kathie Lee Gifford and Randy Cronk are serious about their relationship. Best Wishes to both!

Also Read: Who is Madonna’s New Boyfriend? The Singer Spotted With A Mystery Man!