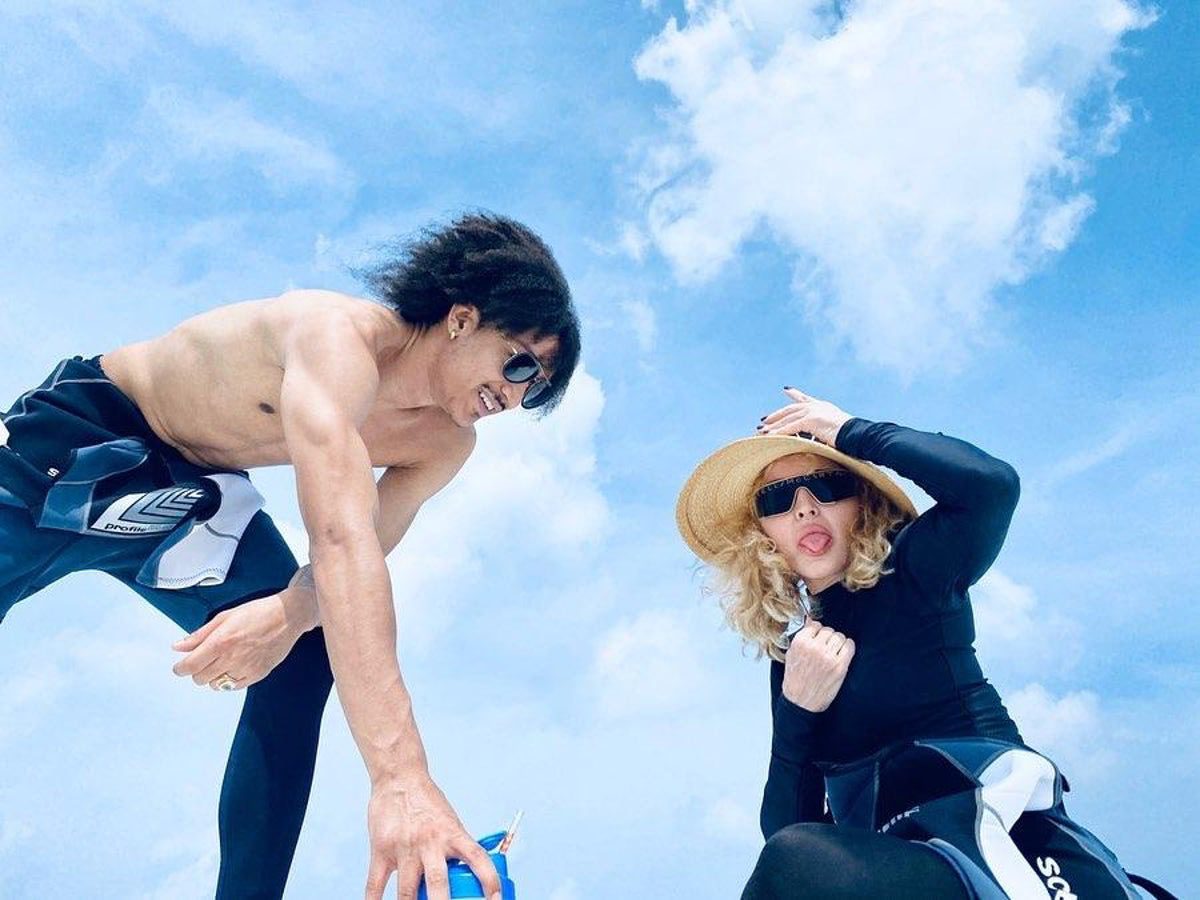 Want to know who is singing sensation Madonna’s new boyfriend? Madonna has recently made history by Becoming First Woman to Earn Billboard 200 Top 10 Albums Each Decade Since the ‘80s. The sensation artist’s newest remix compilation, Finally Enough Love, has already debuted at No. 8 on the Sept. 3-dated chart. Madonna is just the 10th act to have earned this huge honour as the other nine are all solo male artists or groups including men. Madonna bagged her first top 10 albums on the Billboard 200 with her self-titled debut effort, which peaked in the top 10 dated Oct. 6, back in 1984 and peaked at No. 8 two weeks later (Oct. 20, 1984).

She achieved as many as a total of five top 10s on the Billboard 200 back in the 1980s which included Madonna, Like a Virgin, True Blue, the Who’s That Girl soundtrack and Like a Prayer. The number increased to seven in the ‘90s which again included I’m Breathless: Music From and Inspired by the Film Dick Tracy, The Immaculate Collection, Erotica, Bedtime Stories, Something to Remember, the Evita soundtrack and Ray of Light. The singer has recently been spotted with a mystery man and fans have been curious ever since. Let us take a look at all the details and lesser-known facts to know who is Madonna’s new boyfriend.

The iconic singer was recently seen dancing with a mystery man at her daughters Estere and Stella Ciccone’s 10th birthday. As Madonna has been celebrating her glorious life like no other ever since she and her boyfriend of three years, Ahlamalik Williams, split back in April, this year, this newest video has sparked some brewing romance rumours! 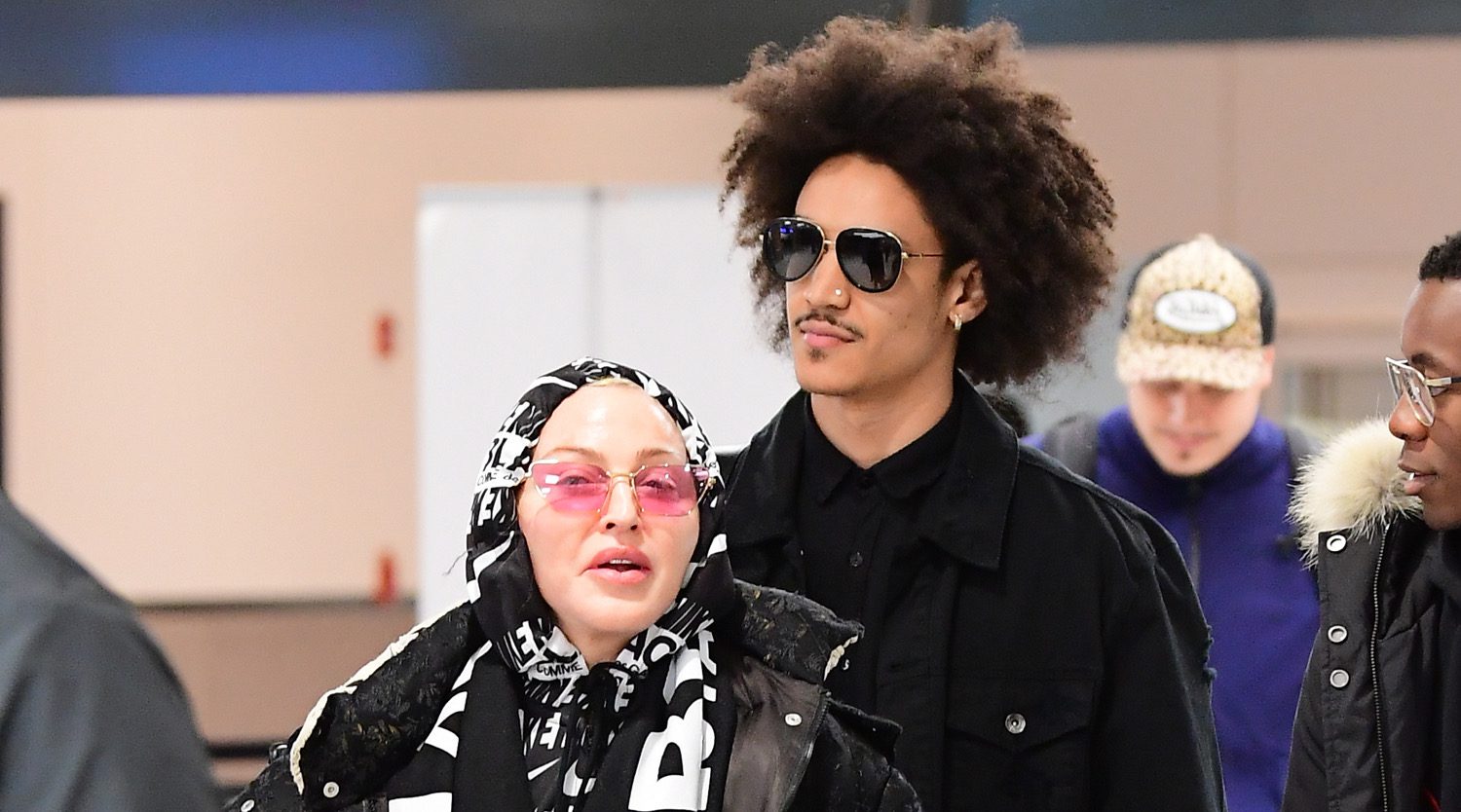 As fans can see how the songstress is all smiles with her mystery guy’s arms wrapped around her waist. The man is seen wearing a blue hairpiece for what can be assumed was a  wig-themed event. The short video clip of the pair showed a little mushy action as the “Like a Virgin” hitmaker was grinding away to the beat of the music.

Are Madonna and Ahlamalik Williams Together?

Fans were in for a surprise after Madonna and beau Ahlamalik Williams called it quits after three years of togetherness! As per spruces, the iconic singer has thrown herself into a busy social life and has been seeing her friends and family after the split, as she has a lot going on for her with her working on her upcoming biopic, new music and looking after her family. Take a look at these snaps as the singing sensation stuns her fans yet again.

Ciao Sicily……………… You were so good to me! 🇮🇹❤️🇮🇹❤️🇮🇹❤️ pic.twitter.com/6KV0aBLyjS

The split between the former couple has been described as amicable and was further claimed that it has been “on and off” for a while. A source has added that the former exes are still on good terms and there are no hard feelings but are just at different places with their lives while revealing that Williams moved out of Madonna’s house and with the two of them working on other things, it was not possible to keep their romance alight.

Madonna Sizzles In Her Newest Photoshoot!

Nothing is impossible for Madonna! The singing sensation recently grabbed attention after doing an impromptu bathroom shoot! The Vogue hitmaker sizzled in a black corset, fishnet tights and sky-high black stilettos while she accessorised the entire look with diamond necklaces from Antichità Petrone, AMG Diamonds with Richie Rich and a pink bob. 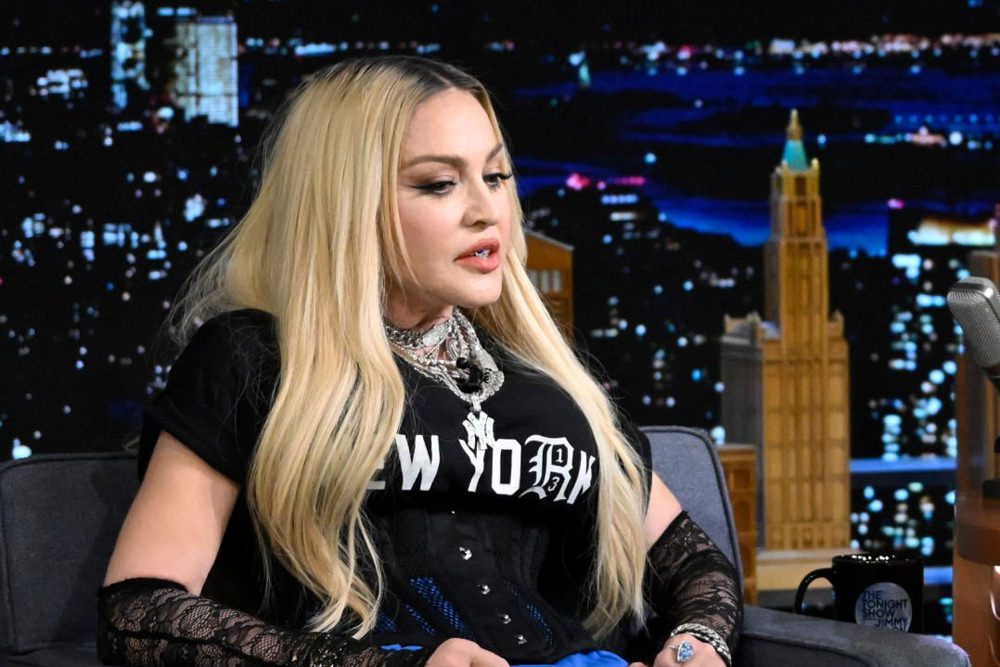 As the songstress also did put on a fuzzy Stella McCartney sweater to warm up, the shoot was surely looking one of a kind with a lavish black bathroom, that included high ceilings and eerie green lights, making Madge the centre of attention. This photoshoot comes a few weeks after she did yet another daring shoot. The songstress explained how she loves to “provoke people and wake people up” with her art, noting that she “hates repeating” herself. The singer is known for her bold sense of style and never fails to surprise fans with her sizzling persona.