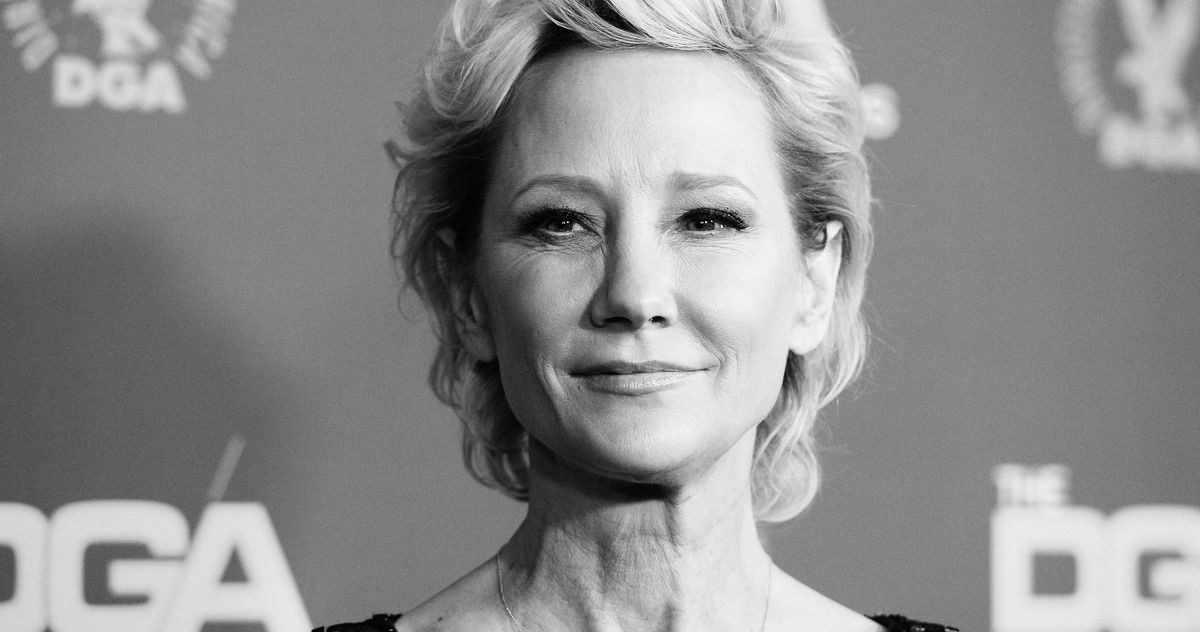 It is a sad day indeed as Emmy and Tony-nominated actor Anne Heche has passed away. She was 53 years old. The actress was struggling as she was in critical condition for a few days following the terrible car crash.

The devastating news was further confirmed as an official statement has been issued stating how Anne will be deeply missed, but she lives on through her beautiful sons, her iconic body of work, and her passionate advocacy while further staying how her bravery for always standing in her truth, spreading her message of love and acceptance, and will continue to have a lasting impact.

Anne Heche Crashed Her Car Into A House a Week Ago

The family representative has further informed that Anne Heche is legally dead according to California law; however, her heart is still beating, and the actress has not been taken off life support to provide OneLegacy Foundation some time to find recipients who will be a match.

The news of Heche’s death comes after a week when she crashed her car into a house in the Mar Vista neighborhood of Los Angeles. The crash left the home destroyed while leaving th actress in critical condition. It was later revealed that Heche, due to th crash, had suffered a concerning anoxic brain injury and had slipped into a coma, in critical condition. The rep further informed that Heche was not expected to survive, and it was her choice to donate her organs and has been being kept on life support to determine if any are viable. 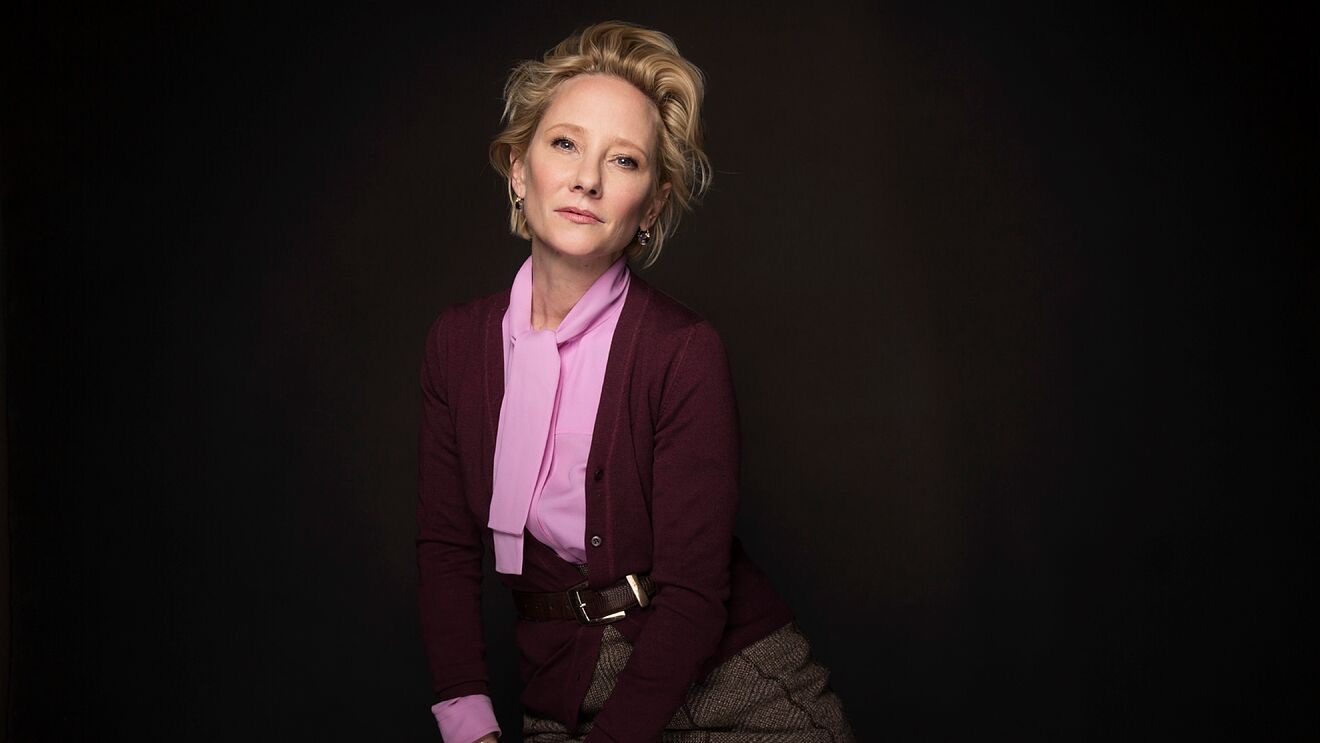 The late actress rose to fame during the late ’80s and ’90s as she bagged an impressive role in the soap opera Another World (1987–1991) and later went on to star in movies including Volcano, Wag the Dog, I Know What You Did Last Summer, Six Days Seven Nights and also starred in the 1998 remake of Psycho. Anne Heche was applauded for her role in the 2004 film Gracie’s Choice. The role even earned her a Primetime Emmy Award nomination for best-supporting actress. Heche starred in the ABC romantic comedy series Men in Trees, which aired for two years from 2006 to 2008.

Also Read Who Is Anne Heche? Everything To Know About Her