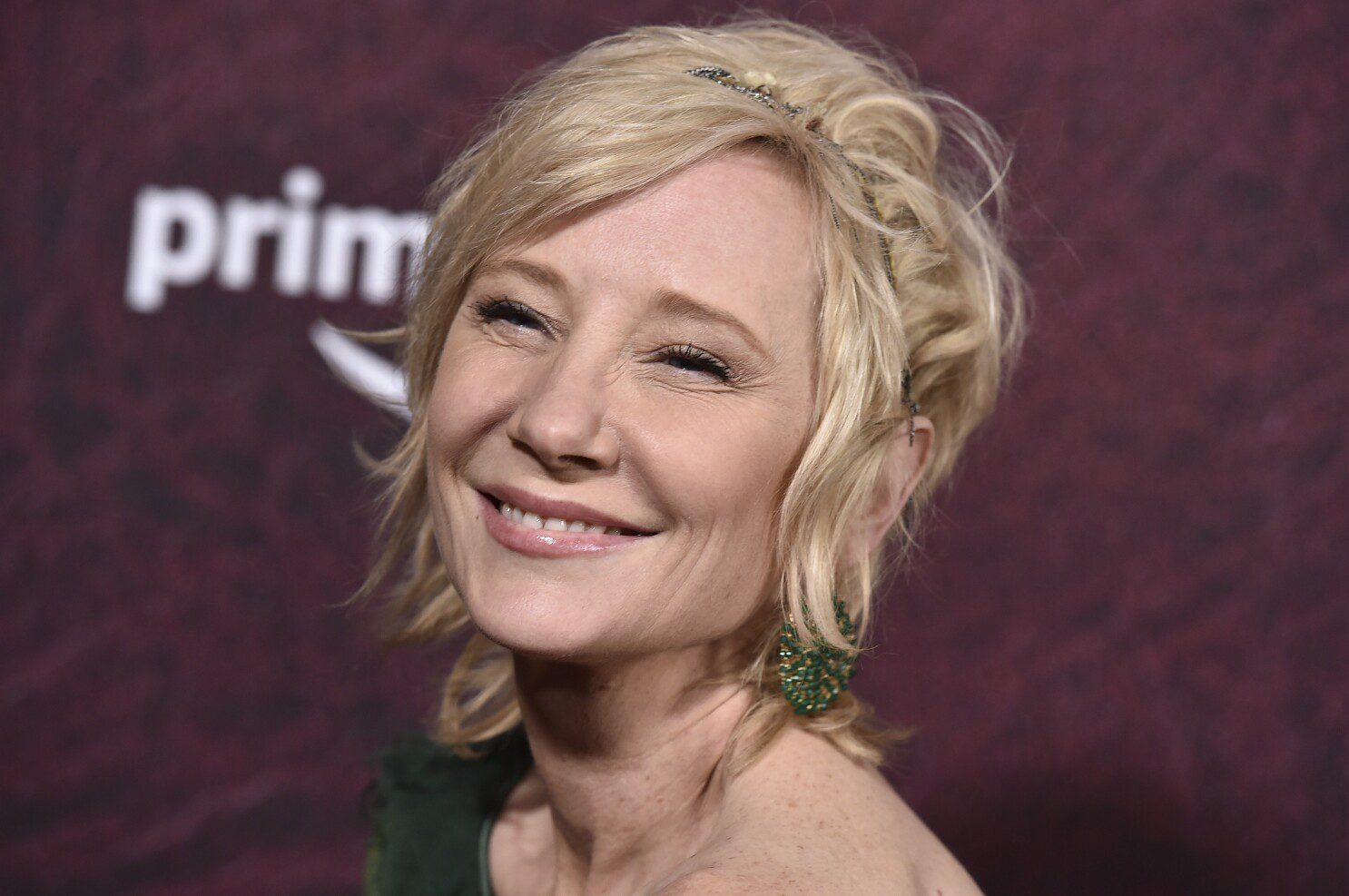 Are You Aware of Anne Heche? If not, we’ll tell you everything there is to know about her. American-born Anne Heche is an actress and filmmaker. Her role as twins Vicky Hudson and Marley Love in the soap opera Another World helped her gain notoriety and earned her two Soap Opera Digest Awards as well as a Daytime Emmy. She first gained notoriety in the late 1990s for her parts in the action comedy Six Days, the slasher movie I Know What You Did Last Summer, the catastrophe movie Volcano, the criminal thriller Donnie Brasco, etc.

She received recognition for her work on Broadway, particularly in the play Twentieth Century, as well as for her role in the television film Gracie’s Choice. In addition to her work in movies, Heche has appeared in the TV comedies and dramas Men in Trees, Hang, Save Me, Aftermath, and The Brave. She participated as a participant in the 29th season of Dancing with the Stars and provided the voice of Suyin Beifong in the animated television series The Legend of Korra.

You must now have a basic understanding of who she is, but in order to make your reading more interesting, you will now learn all there is to know about her relationships, family, and her most recent car accident.

The same-sex romance between Anne Heche and comedian Ellen DeGeneres and the events that followed their split attracted a lot of media attention. In 1997, they began dating. They once stated that they would get into a civil union if it were made legal in Vermont. August 2000 marked the end of their relationship. Heche started dating cameraman Coleman “Coley” Laffoon after the breakup. On September 1st, 2001, they got married. Homer was born to them on March 2, 2002. On February 2, 2007, Laffoon submitted a divorce petition. In June 2007, Heche lost legal custody of their son. According to sources, Heche left her spouse for James Tupper, a co-star in Men in Trees. In August 2007, according to reports, the couple moved in together. Heche’s agent announced on December 5, 2008, that the actress was indeed carrying Tupper’s child. Atlas Heche Tupper, their son, was born on March 8, 2009. 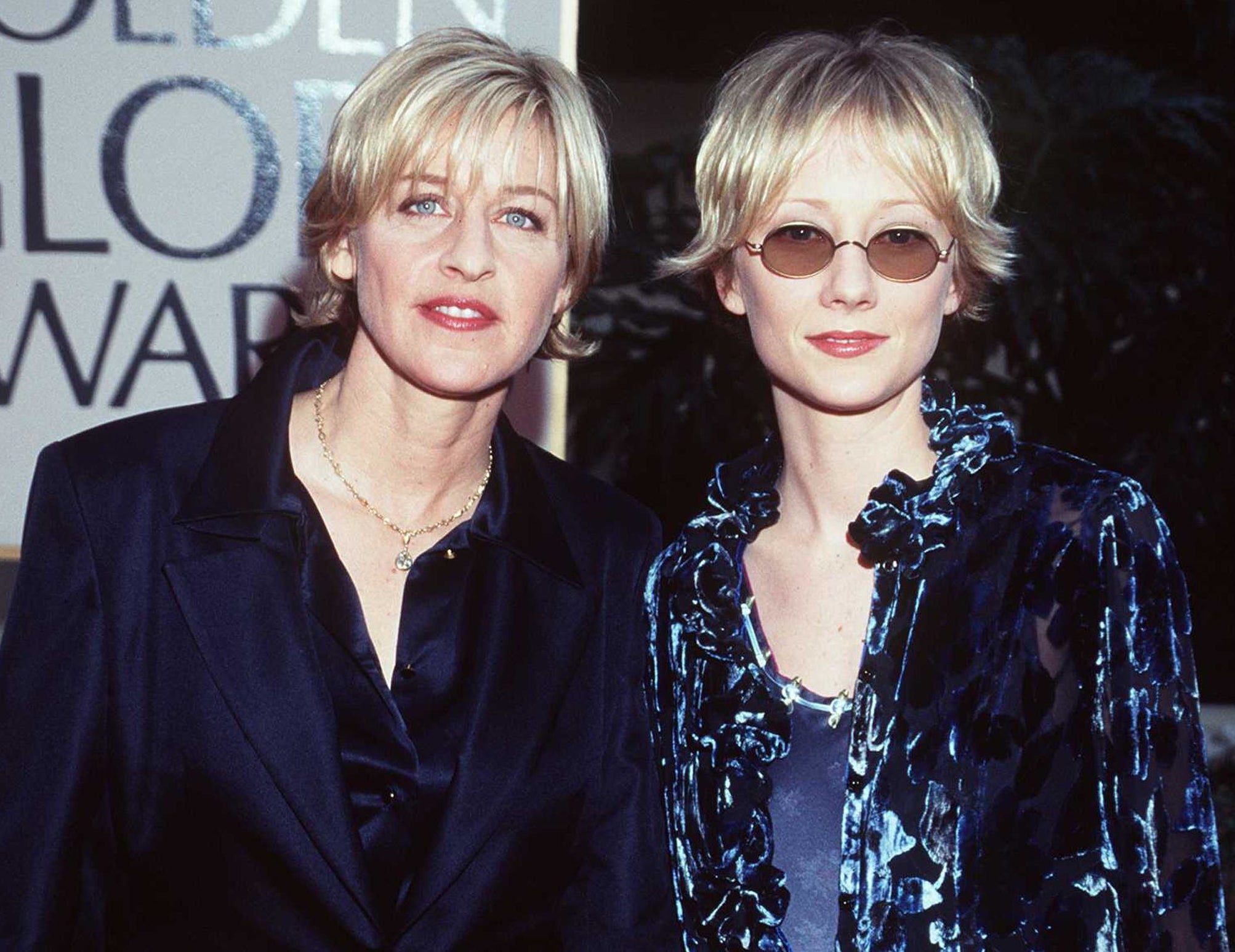 Also Read: Who is Demi Lovato Dating? All About Her Alleged New Beau

Heche is the youngest of five children. Due to an infant cardiac abnormality, her sister Cynthia passed away. In March 1983, her father, Donald, age 45, passed away from AIDS. In June 1983, her brother Nathan, then age 18, perished in an automobile accident. Susan Bergman, her sister, passed away in 2006 at the age of 48. Heche confronted Nancy about the sexual assault she had experienced at the hands of her father, and they haven’t spoken since.

Following the AIDS death of her husband, Nancy Heche became a Christian therapist and motivational speaker. She gives speeches about “overcoming” homosexuality on behalf of Focus on the Family, James Dobson’s organization. Heche claimed that for the first 31 years of her life, she was “crazy” and that her father’s sexual assault of her as a kid and infant was what caused this. In a series of interviews with various people in 2001 to promote the film Call Me Crazy, Heche claimed on national television that she created a make-believe world called the “Fourth Dimension” to give herself a sense of security and that she had an alter ego named “Celestia” who had interactions with extraterrestrial life. 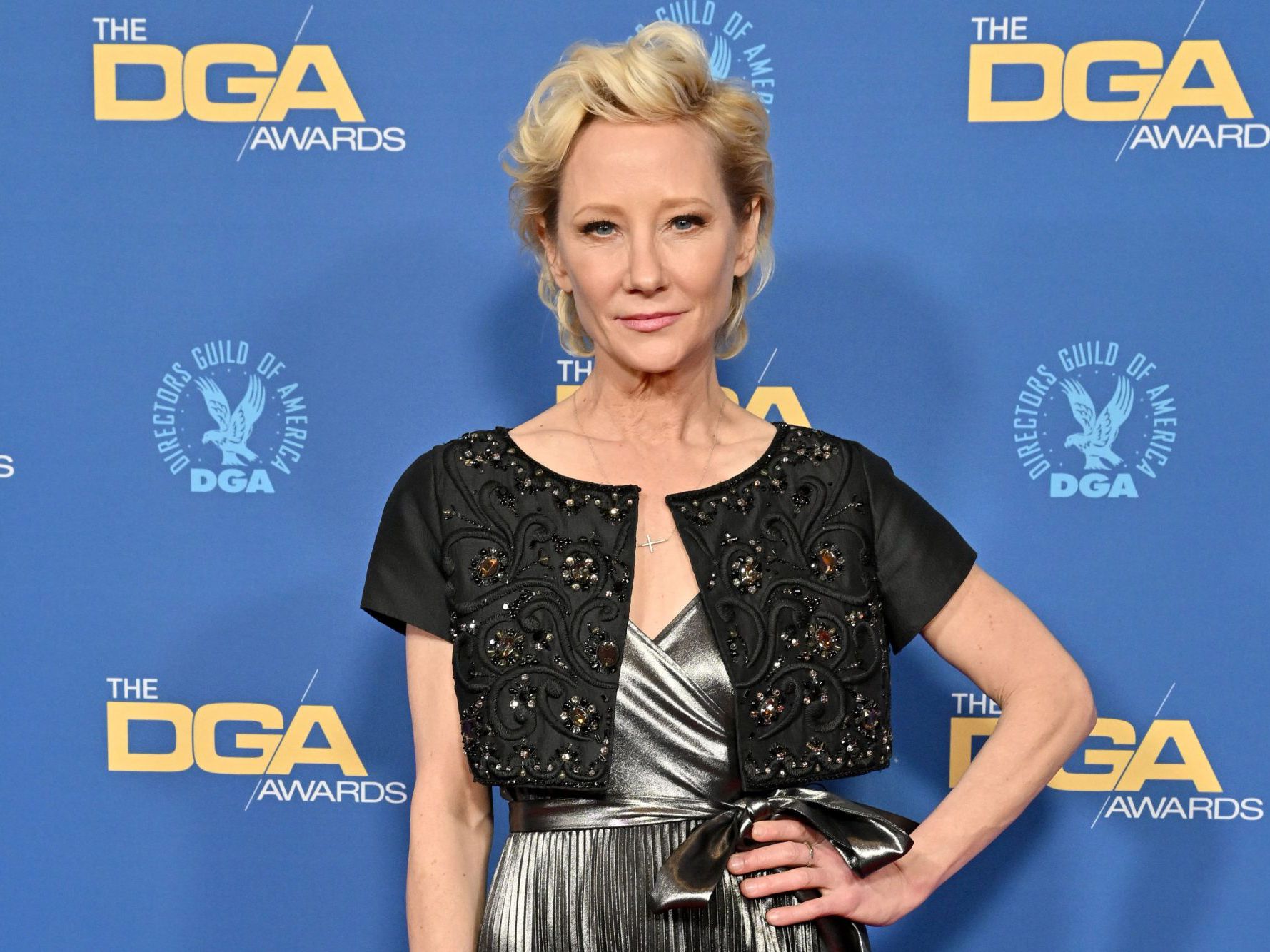 On August 5, 2022, in the Mar Vista neighborhood of Los Angeles, Heche suffered severe burns as a result of a series of two vehicle accidents. Heche’s Mini Cooper struck a garage at an apartment building in the initial crash. Heche slammed into a house in the second collision. Heche was then carried away from the scene of the collision on a stretcher. Later, according to Brian Humphrey of the Los Angeles Fire Department, the car compromised the structure of the house, and it took 59 firefighters 65 minutes to put out the fire and free Heche from the car. The home’s owner was in the backyard at the time of the collision, but he or she sustained no injuries.

Also Read: WhHeche’sne Heche’s Boyfriend? Her Partner in The Hamptons