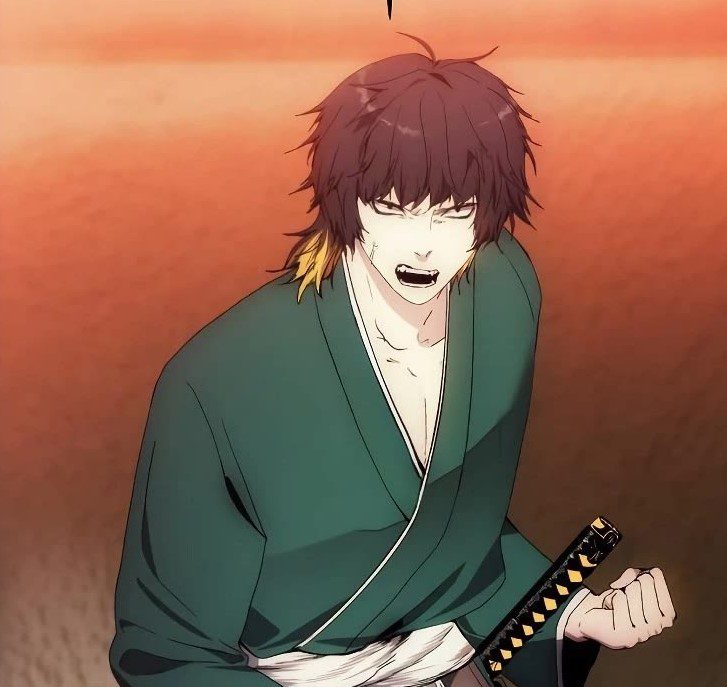 How to live as a Villain Chapter 62

How to live as a Villain Chapter 62 reveals the battle between Sword Master and Swordmen. The Ghost Manipulator Seonhoon has done his god after manipulating Kang and Baek. He went to another city with Mi Renae and completed new missions. The battle begins while Divine Sea Ranking 3rd Ken Shin talks with other Swqormen, asking them if they will continue to stay since they have already wasted four days. Divine Sea representative Ryosuke reveals that Shingo has gone missing, and they can’t solve the problem by escaping. Ryosuke tells his team to be ready to face anything, and it might be a monster or a foreigner.

Ken comments that no one would defeat them and the Divine Sea is undefeatable. He reminds Ryosuke and the others about their second awakening; this power is close to that of the gods. Ken thinks their subordinate has been kidnaped or killed since they are not coming back, and they can’t sit and wait for anything. He also reminds the crew about what the citizens will think of them since they are waiting for miracles. One of them talks about waiting for a day then they can leave.

The crew realizes that Uchida will arrive in the morning and will have eight more people who have a second awakening. They decided to form an exploration team once Uchida and the rest of the team arrived. Ken wanted to say something, and another warrior arrived and said he had urgent news. The warrior reveals the guy he saw, and when he tries to approach him, he runs away. Ken wonders who those guys are, and the warrior reveals that they might be Chinese or Korean. In the morning, Kang reported using Ghosts Manipulator’s information, and everything was true. 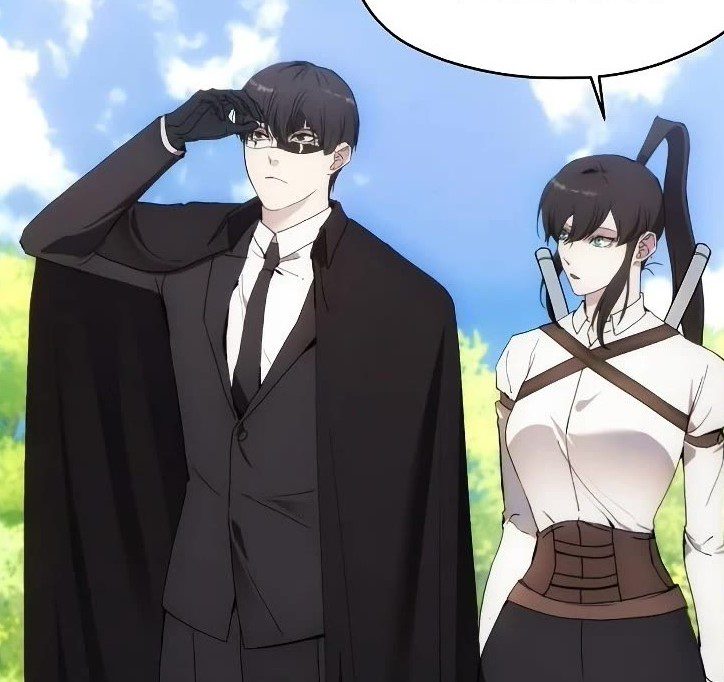 Previously on How to live as a Villain, Chapter 61

Kang dec died that they should gather a team to meet the enemies and that Ghost Manipulator was s not fooling them. The purple-haired lady thinks that if they take the entire army, it is like they a restarting a war. Kang agrees and says if they take a few, the enemies will think that they are not there to fight and will be at an advantage. They later decided to take 46 warriors, 20 archers, and ten mage classes. Kang and Baekwoo realize that they have chosen the elite force of rankers. The two are the leader and the army advisor.

The Ghost Manipulator, Seonghon, and Mi Renae joined them with their army. He looks at the sky and says he has never seen it rain. Mi Renae comments that there are clouds, and they can’t be sure it doesn’t rain. Seonghoon says he wants the rain to pour down. He conceals his name, and the likes of Kang call him Ghost. Kang’s friend wonders why they allow that Ghost dude to join them. Kang realizes that Ghost told him the important information about the second awakening, so he allows Ghost to join them.

He realizes that Ghost is smart, but he is helping them, and they will benefit from him, and he can’t turn Ghost into an enemy. Kang is annoyed by Ghost but is glad that Ghost always brings important information. He talks with Baekwoo about Ghost, and Baekwoo wonders why Kang finds it hard to trust Ghost.

Kang replies that no one knows and what if Ghost has tortured some Japanese to get information. Ghost heard that and began sweating. Mi Renae wonders if Ghost is feeling cold and replies that it is just a chill. They encounter Ryosuke and his army, and Ken asks about the Japanese hostage, which Kang denies the accusation. 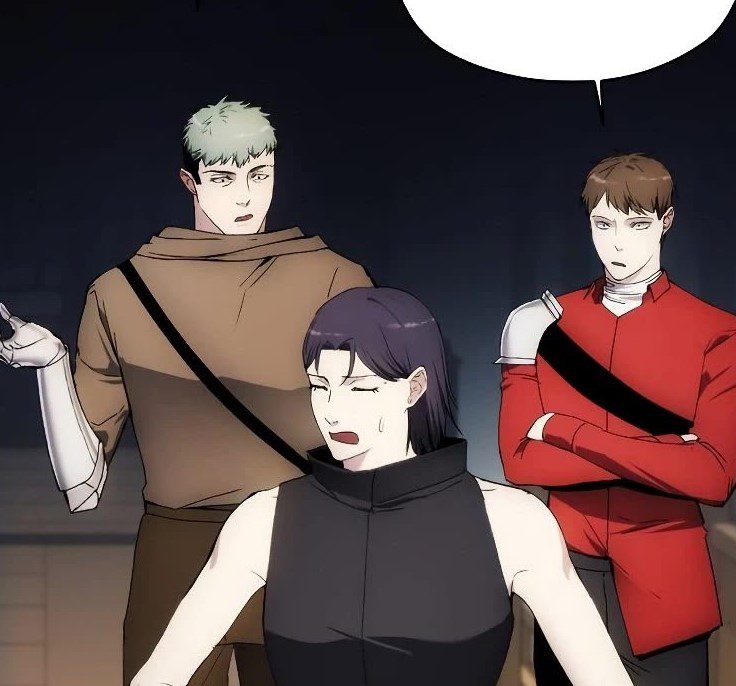 How to live as a Villain Chapter 62 Release Date

How to live as a Villain Chapter 62 will be released on 21 September 2022. Ghost Manipulator realizes that Ken is smart and uses his manipulative skills to fool Ken. Ken wonders what kind of name Ghost is and asks him if he is a clown. The Ghost replies that he has manners, unlike Ken. Ken attacks Ghost, but Mi Renae blocks his sword. Ken vs. Mi Renae begins in the next chapter. You can also check out How to live as a Villain Chapter 62 online raw details.

How to live as a Villain Chapter 62: How To Read

Also Read: How To Fight Chapter 148 Release Date: How To Smuggle Drugs Inside Prison?