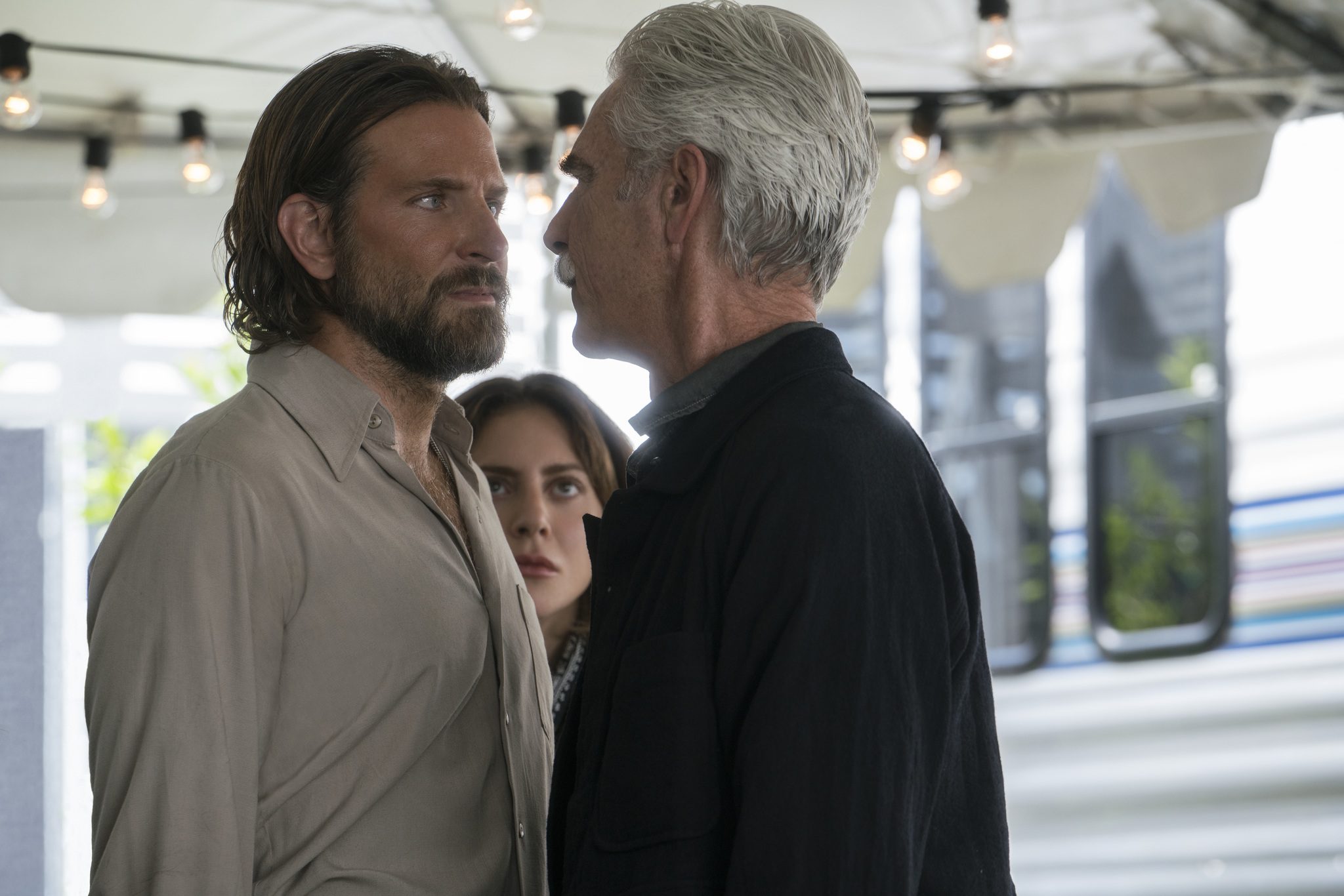 A Star is Born Ending Explained

A Star Is Born Ending is quite hard to grasp, and thus, we are here to explain it all to you guys. The film was released back in 2018. It serves as a dose of romance as well as drama in the form of a musical. Bradley Cooper directed the film. Cooper also does the lead role in the film, with singer Lady Gaga being his love interest on the screen.

The main story of the film features a musician who is dealing with alcoholism. He soon meets with a young singer and falls in love with her. The movie was a huge success at the box office. It was made on a budget of just 36 million dollars. Later, it went on to earn more than 436 million dollars.

Coming directly to the plot of the film, it all starts with Jack. He is 43 years of age and is dealing with alcohol and drug addictions. After one of his concerts, he goes to a drag bar where he lays his eyes on Ally, who is a young singer and songwriter and is just 32 years in age. She works as a waitress at the place but has an amazing talent for singing. Jack is amazed by her, and the two spend the night talking with each other.

Ally and Jack start getting close to each other after this encounter, and we see that she even performs a song with him on stage. He then invites her on tour with him. When the party is in Arizona, they visit a ranch where Jack grew up and the place where his father is buried. Upon learning that Bobby, his older half-brother, and manager, has sold the place, which has now become a wind farm, he gets furious and attacks him. In his defense, Bobby informs him that he did tell about the sale to him, but he is too drunk to notice. Bobby then quits the job. 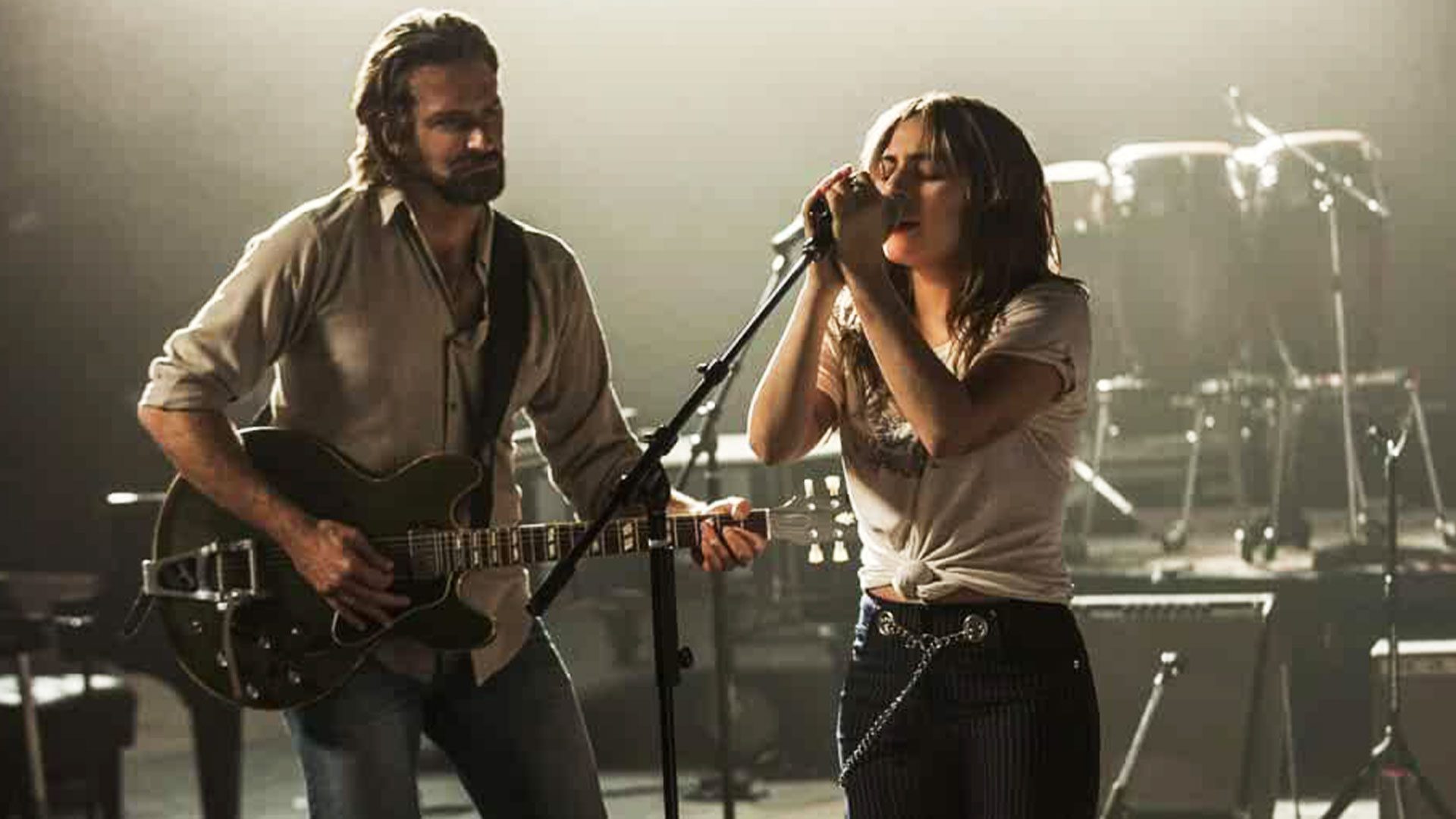 A still of Jack and Ally from Star is Born

While Ally is on tour with Jack, she meets with a record producer named Rez. Initially, Jack is upset by her signing a deal, but he later supports her decision to grow and make a name for herself. Later, when Ally is performing, Jack misses her performance because he is too drunk to walk. He later makes up with her and proposes to her with a ring made out of a broken guitar string. The two then get married on the same day as the wedding is officiated by one of their friends’ relatives, who is a minister.

Also Read: Pale Rider Ending Explained: The Twist That Changed it All

A Star is Born Ending Explained

Later, Ally starts to become really successful in her career, whereas Jack’s popularity decreases. The two have an argument about the same but make up later. Ally wins the Best New Artist award at the Grammys. Jack is too drunk to handle this, and while they are at her acceptance speech, he ruins it all on stage and wets his pants, and passes out.

Later, with a little motivation from friends and family, Jack joins rehab, where he tells his counselor how he tried to commit suicide when he was just 12 years of age. The audience also gets to understand that Jack has some serious hearing problems, which are caused by his worsening tinnitus.

Later, we see that Ally and Jack make up as he returns home. When she asks Rez to bring Jack on tour with her to Europe, he promptly refuses and says no. Because of this, Ally cancels the tour to stay home and take care of Jack. Later, Rez and Jack meet, and Rez blames him for ruining Ally’s career because he is too selfish not to take proper care of himself. Back home, Ally lies and says that Rez canceled her tour so that she could concentrate on her second album.

She has a performance later that day. Jack promises that he will come, but instead, he hangs himself in the garage. He also has set things straight out with Bobby. Upon hearing the news on stage, Ally performs the song that Jack wrote for her but never finishes. The end scene is when Ally, for the first time, introduces herself as the wife of Jack Maine, Ally Maine. Bobby consoles her, saying that it is not her fault and the movie ends.